Federal Council: New penalties for speeders remain in force for the time being

The reform of the catalog of fines with more severe penalties was suspended due to a formal error. The federal states could not come to an agreement in the Federal Council.

There is no agreement on what penalties should apply to speeders in the future: none of the proposed solutions achieved the necessary majority in the Federal Council, so the federal government and the states must continue to negotiate.

Even tougher penalties for motorists, who endanger cyclists, for example, will not apply for the time being.

With a comprehensive change to the road traffic regulations, the Federal Council also significantly tightened the penalties for driving too fast in the catalog of fines.

Already at 21 kilometers per hour too fast in town and 26 km / h outside town there should be a one-month driving ban.

The new regulations came into force in April.

But then it turned out that the regulation has a formal error for which Federal Transport Minister Andreas Scheuer (CSU) has now taken responsibility.

The innovations in the catalog of fines are therefore suspended.

Driving licenses that had already been withdrawn were returned to the affected drivers.

Until shortly before the Federal Council meeting, it was unclear whether a compromise would not be reached after all.

However, there was no majority among the Länder for the two motions at the meeting.

Above all, the Greens are in favor of only eliminating the formal error, without lessening the penalties for speeders - the latter had vehemently demanded, among other things, Transport Minister Scheuer, because he considers the driving ban regulation to be excessive.

Countries like North Rhine-Westphalia and Bavaria also see it that way.

Instead, fines could be increased and stricter rules could apply in front of schools or kindergartens, for example.

NRW, Bavaria, Lower Saxony, Rhineland-Palatinate, Saarland, Saxony-Anhalt and Schleswig-Holstein introduced such a compromise proposal to the Federal Council's Transport Committee, where it found a majority - but not in plenary.

Because the Greens can stop decisions there because they co-govern in 11 of 16 countries and one country has to abstain if the coalition does not agree.

45 of the 69 votes in the Bundesrat depend on the Greens; 35 votes are necessary for a majority in the regional chamber. 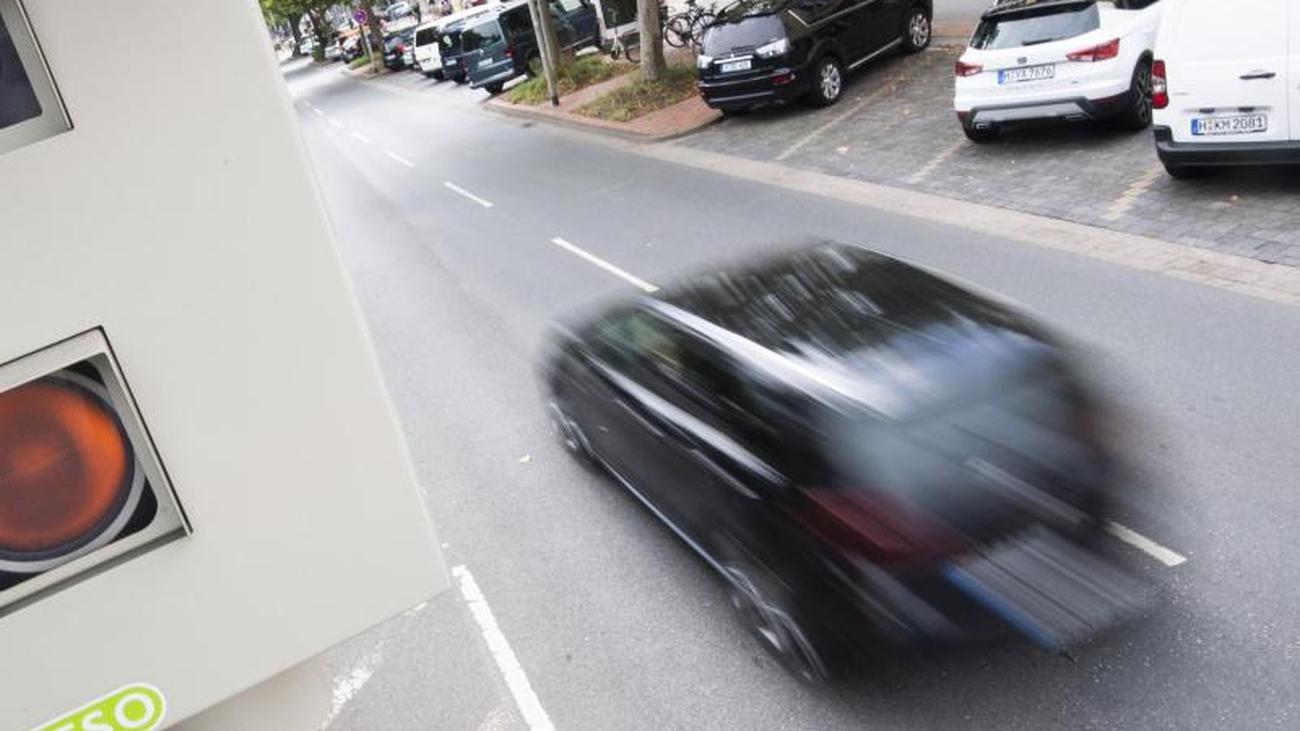 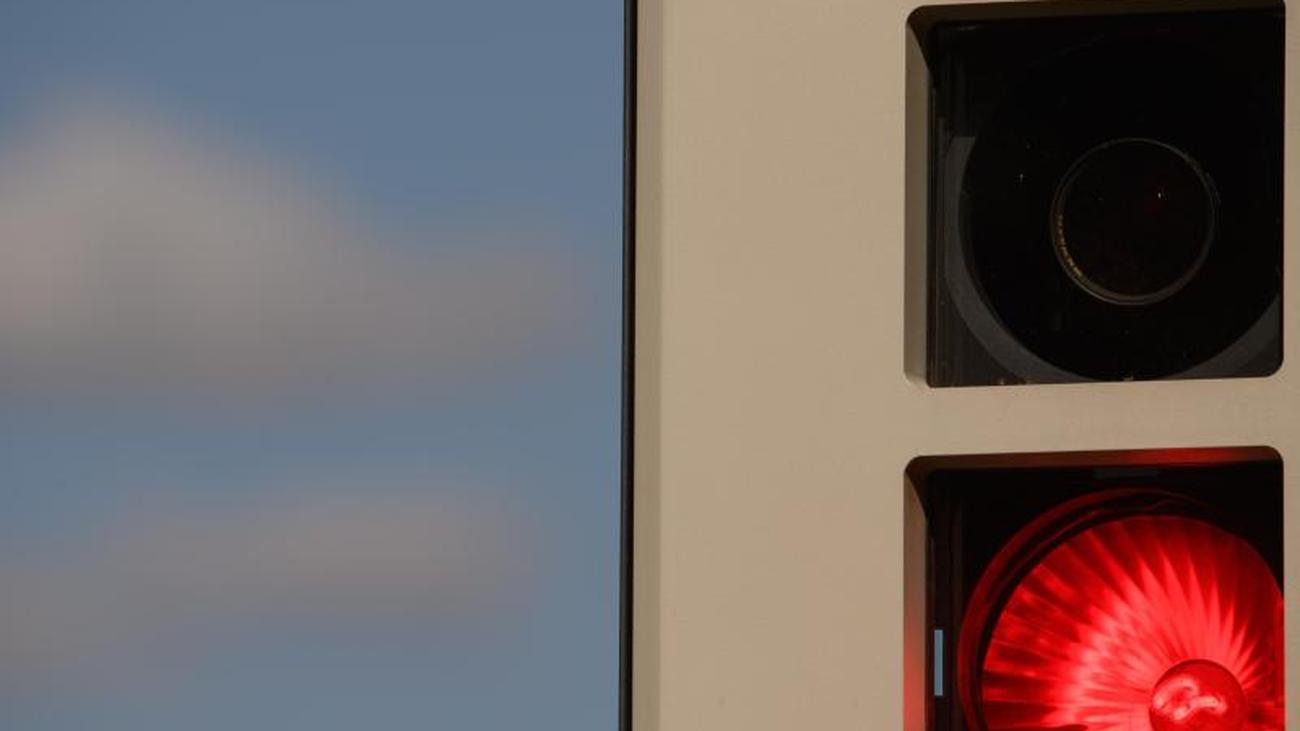 News/Politics 2020-09-18T11:53:04.490Z
Traffic: No compromise in the Federal Council: Another hanging game over speeding penalties 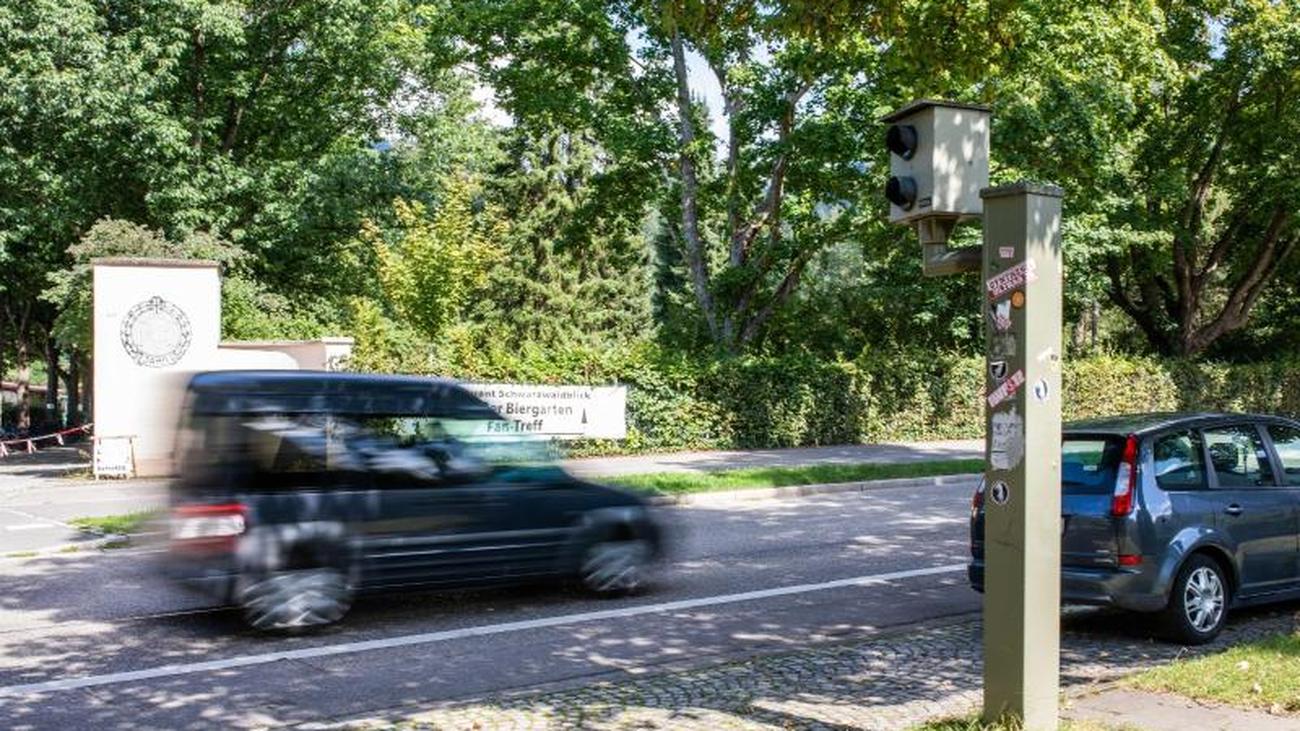 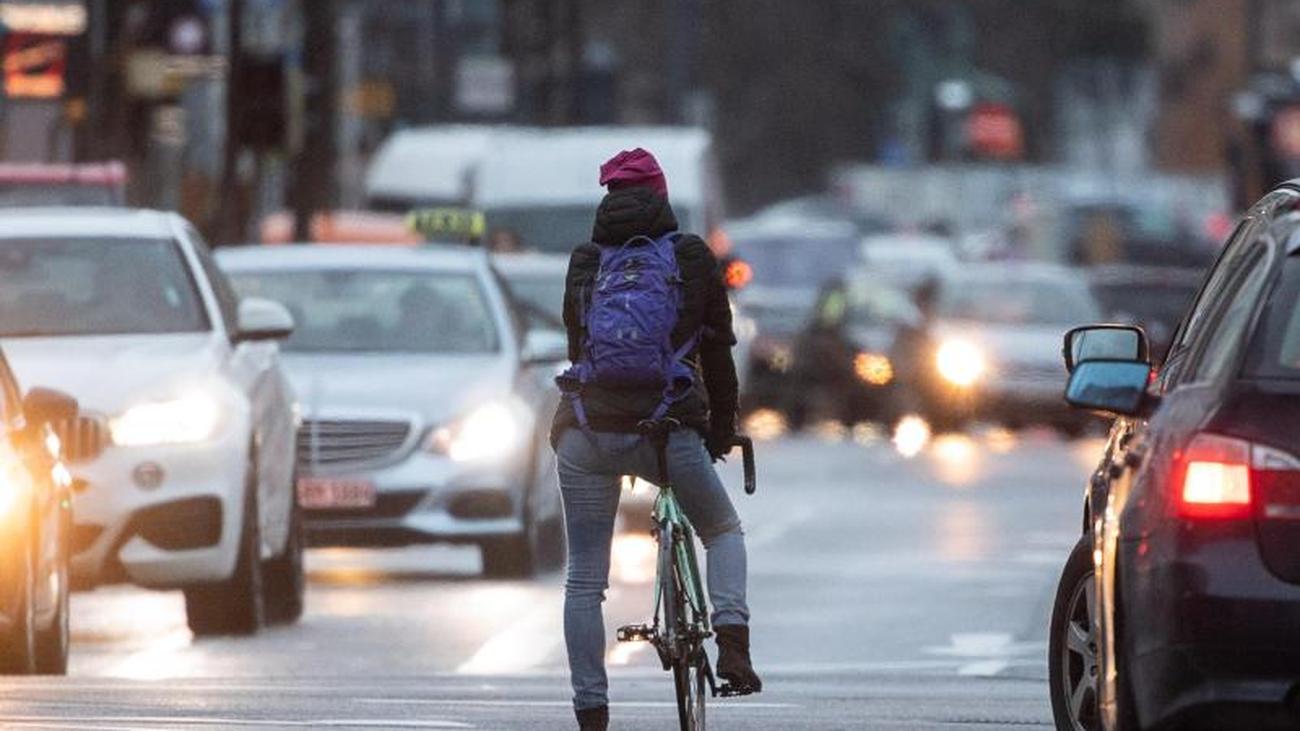 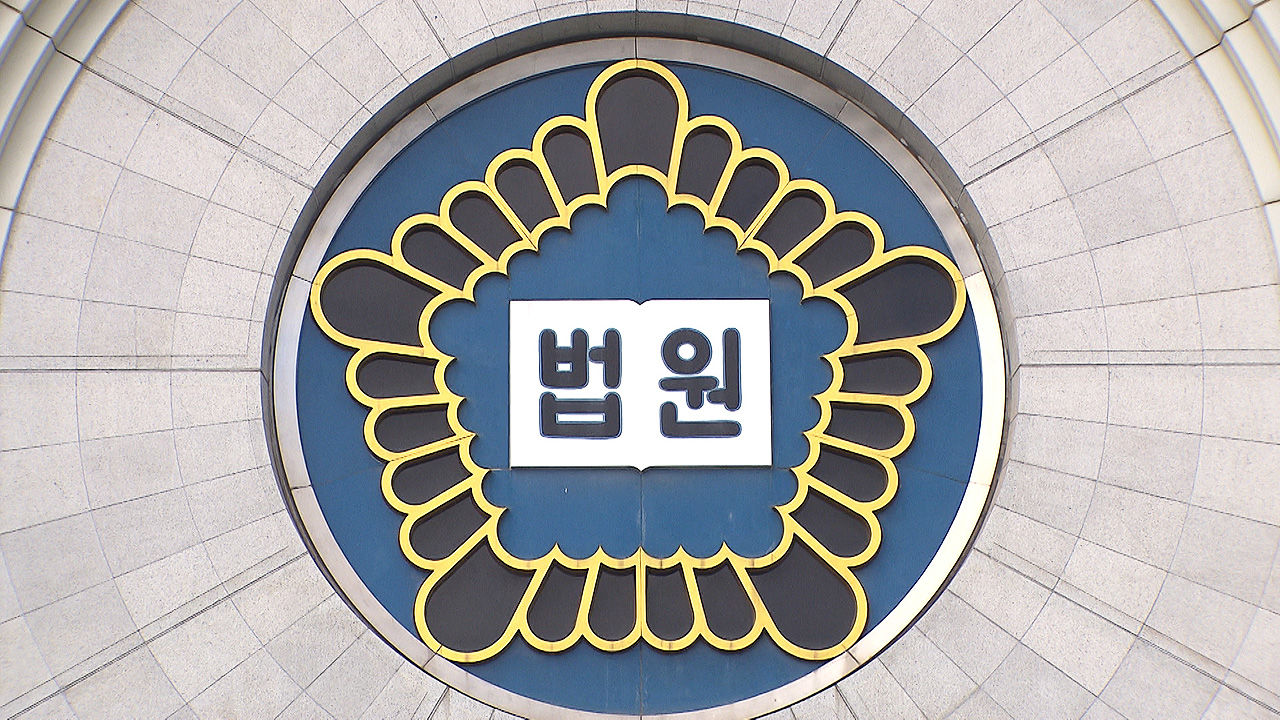 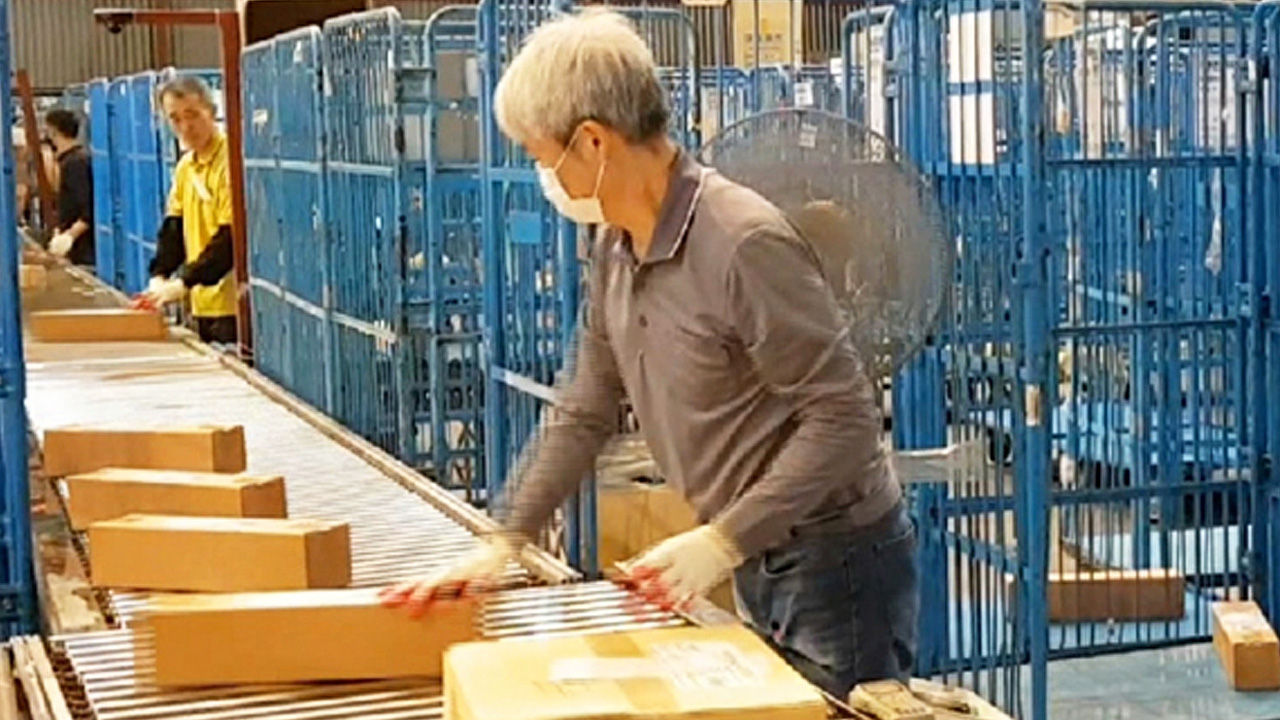 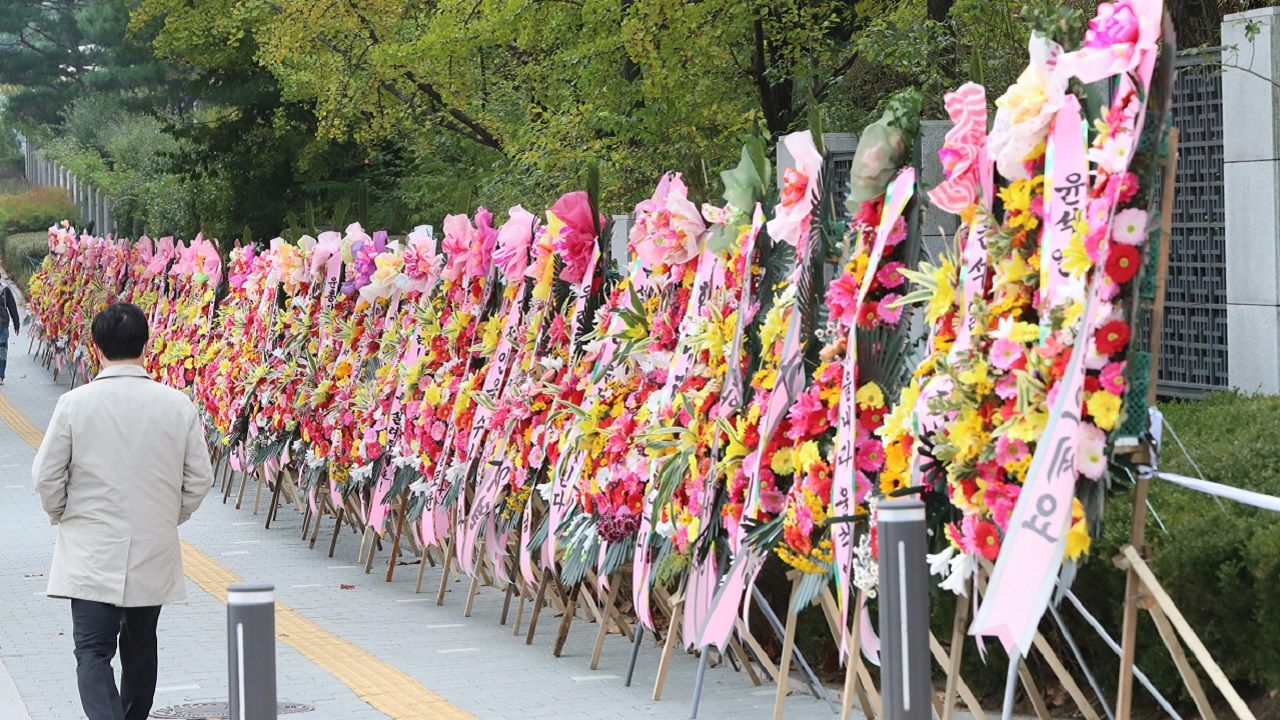