Data protection activists have again presented the so-called Big Brother Awards. The negative prizes went to the federal states of Baden-Württemberg and Brandenburg, among others.

The data protection association Digitalcourage justified the decision in the digitization category with the practice of Baden-Württemberg to let Microsoft operate essential services of the state's digital education platform.

This means that data and emails from teachers and students would not only be transmitted to the US company, but also to the US secret services.

The responsible minister of education, Susanne Eisenmann (CDU), ignored warnings from data protectionists and a ruling by the European Court of Justice (ECJ), according to the reasoning.

Eisenmann rejected the allegation before the award ceremony.

"The research for this award ceremony can not have been too thorough," said Eisenmann, according to a statement from the ministry.

The Baden-Württemberg state commissioner for data protection and freedom of information (LfDI), Stefan Brink, was involved in the process at an early stage.

We are in constructive talks "to check a data protection compliant use of components of Microsoft 365 for our new digital education platform".

The version of the program would be configured specifically for the "needs of the digital education platform".

According to the Minister of Culture, this ensures that data is not stored outside the scope of the GDPR.

"What happens to the data remains unclear"

The state of Brandenburg received the

in the category authorities and administration.

According to the reasoning, the state has been archiving license plates in over 40 million records for years, although the Federal Constitutional Court had already restricted this.

The US company Tesla received the negative award in the mobility category for its monitoring of vehicle occupants and the environment.

The electric cars would be well received by the "rich and eco", even though they are "monitoring systems on four wheels".

"The hip California cars have sensors for practically everything that happens to, in and around the car."

What happens to the collected data in detail remains unclear.

Further prizes were awarded in the working world categories for the fashion company H&M, in politics for the federal government and in the category of historical oblivion for the Conference of the Interior Ministers of the Federal Republic of Germany. 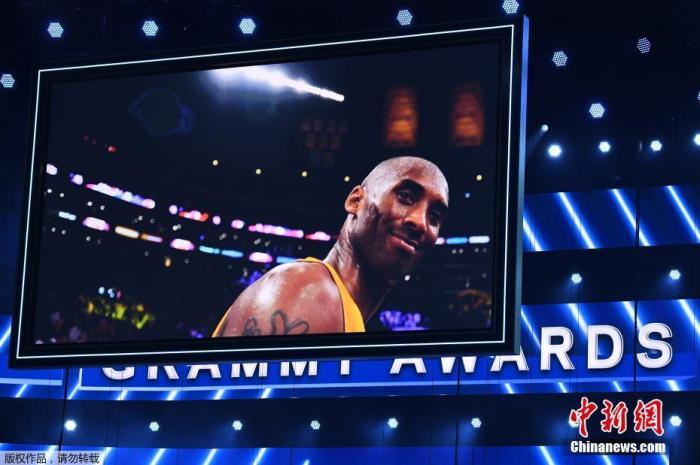 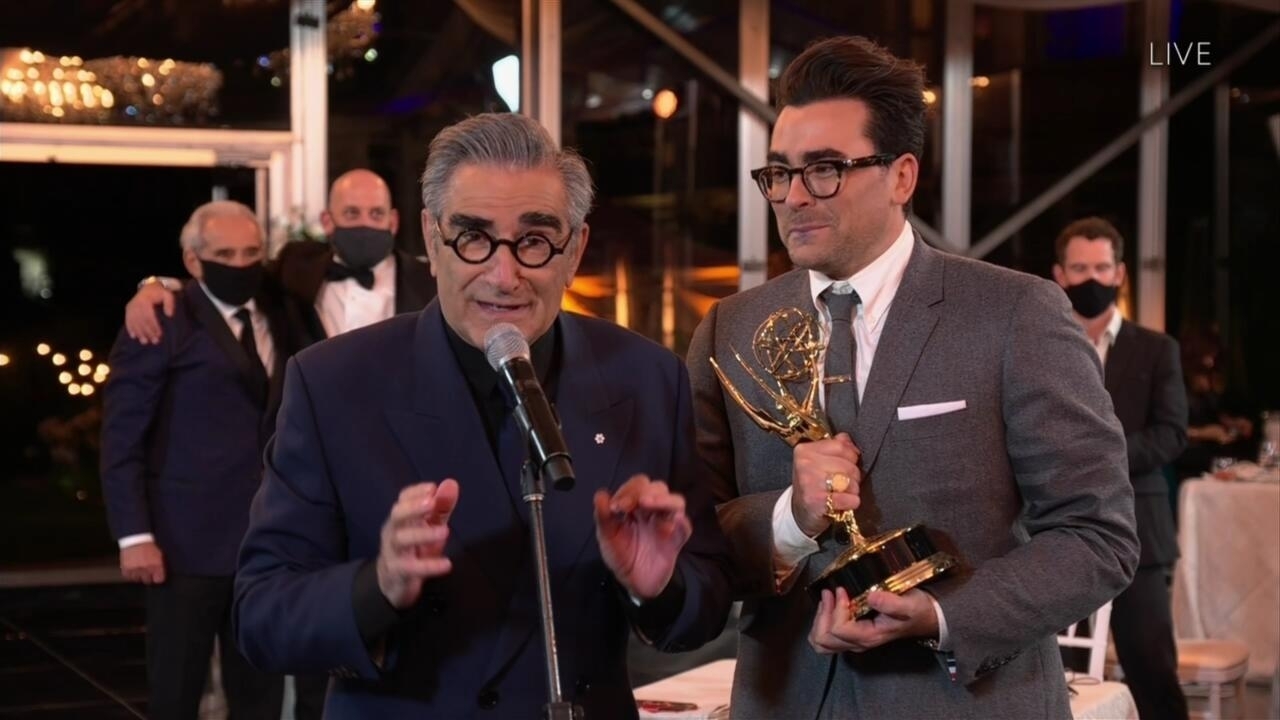 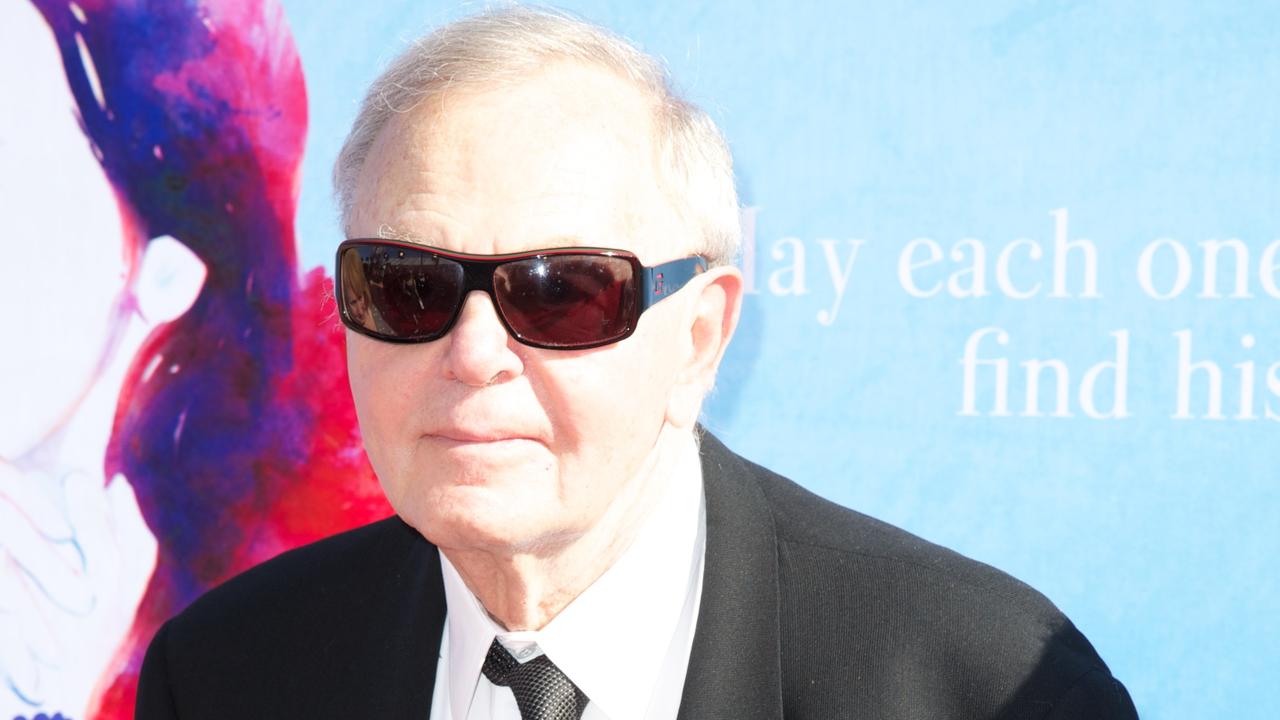 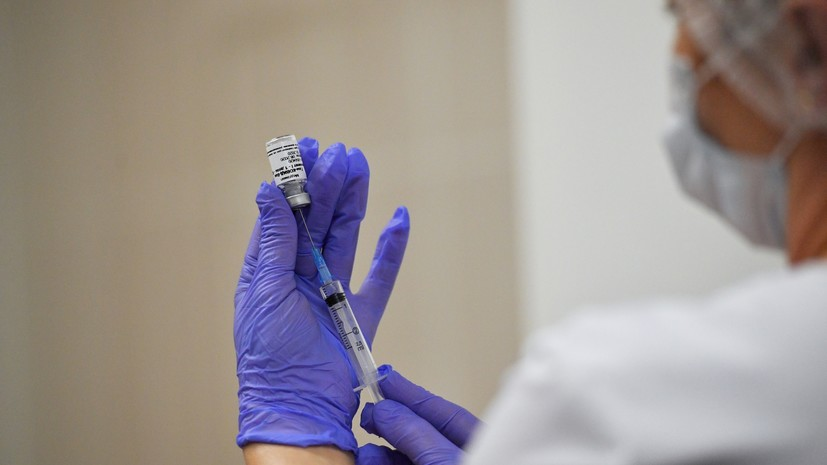 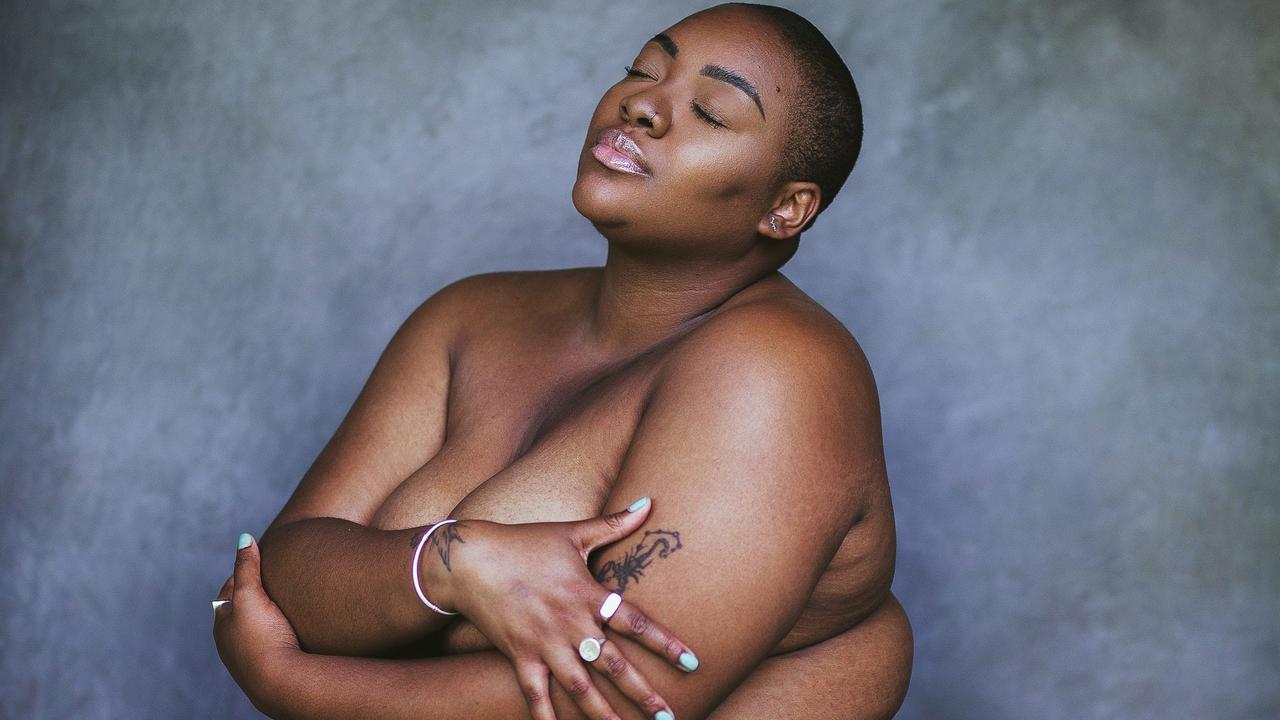 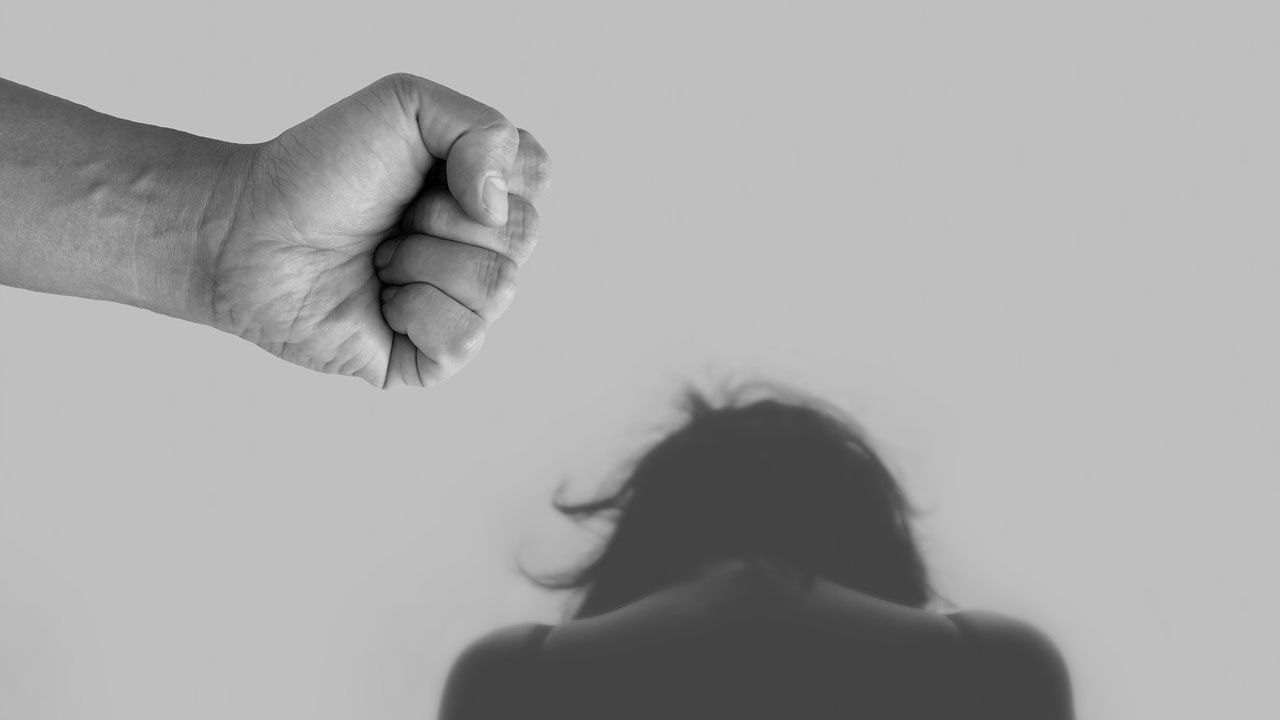 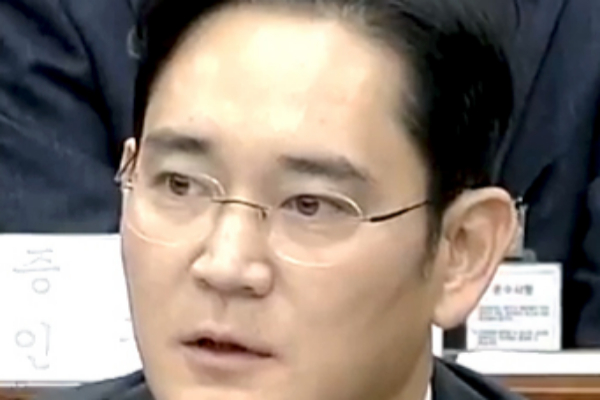 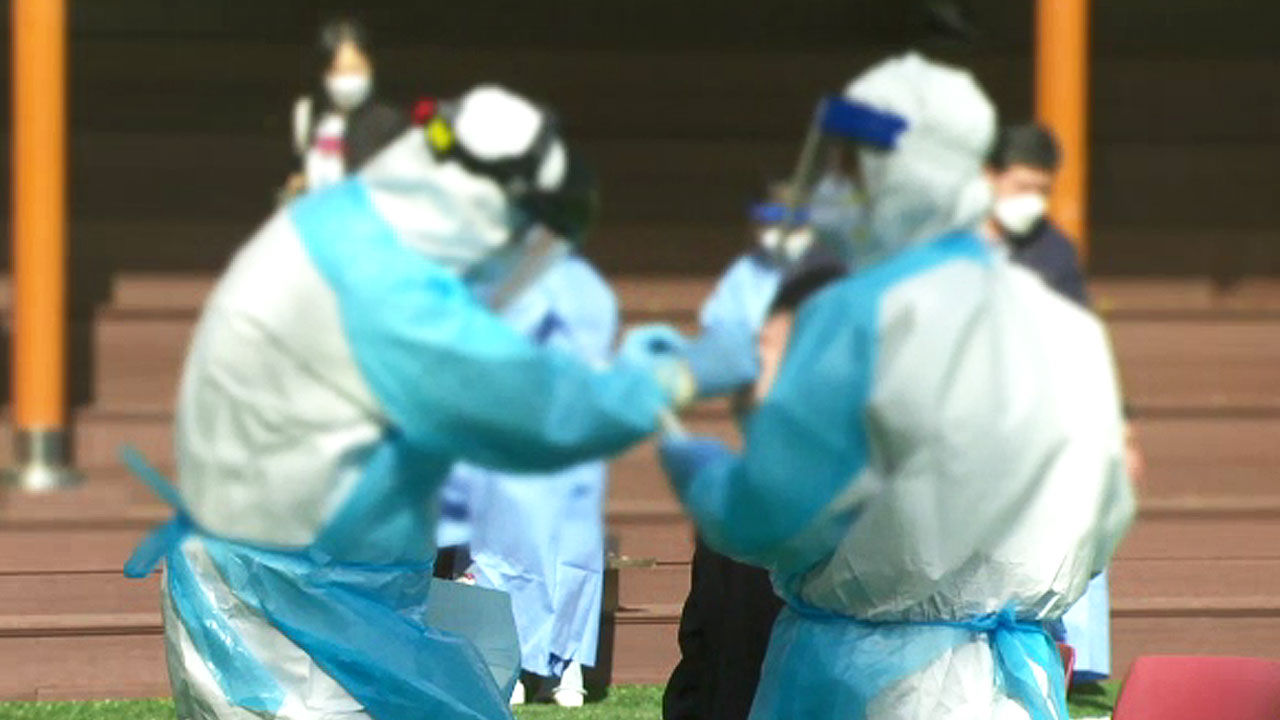