"I can't stand it anymore" "Why is PC room high risk?" Notice of group action

As the distance 2.5 step continues for the second week, self-employed people who cannot open the store are becoming more difficult. Although we are cooperating with the quarantine guidelines, there is also a movement to take group action if this is extended, as it is unbearable. 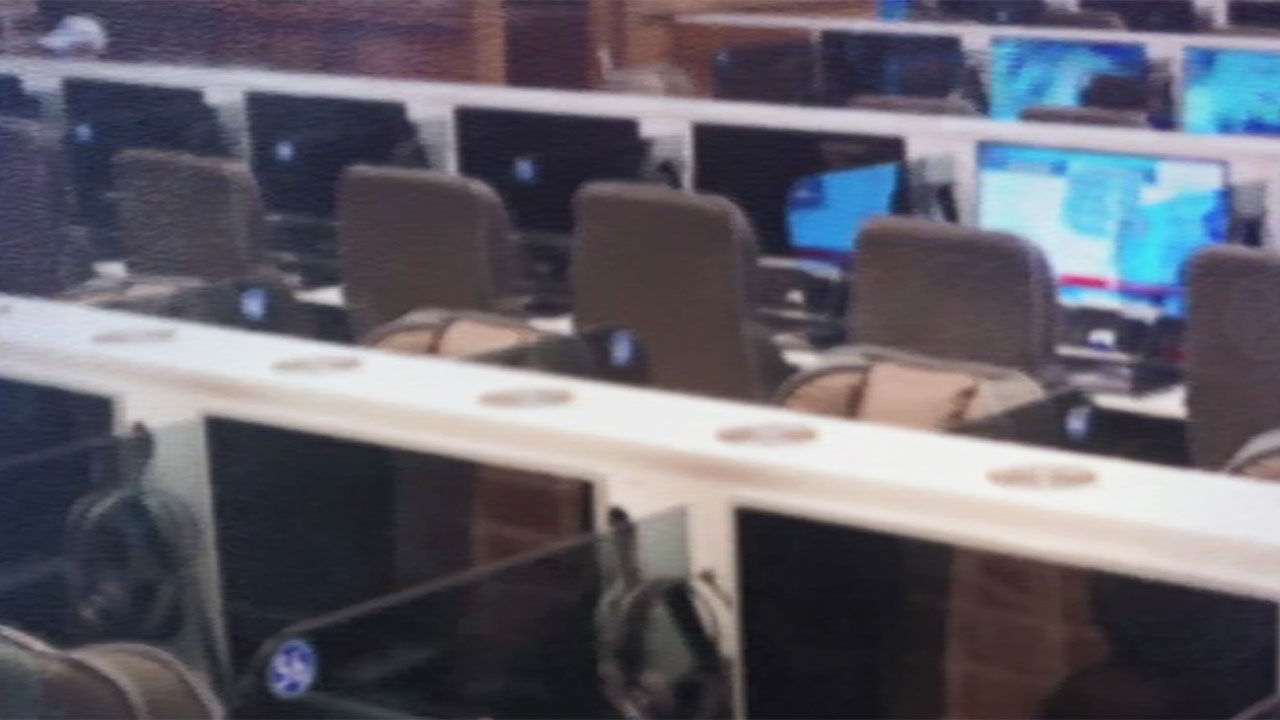 step 2.5 continues for the second week, self-employed people who are unable to open the store are becoming more difficult.

Although we are cooperating with the quarantine guidelines, there is also a movement to take group action if this is extended, as it is unbearable.

Lee Ho-cheol, who runs a Taekwondo Center in Jung-gu, Seoul, was unable to open the door for nearly two weeks.

If the business interruption continues, we are appealing that we have to work on a daily job or a delivery date.

[Lee Ho-cheol/Taekwondo Director: I wonder if Taekwondo directors should gather in Gwanghwamun or anywhere and make a loud voice.

Taekwondojang operators held a rally in front of the ruling party to urge business permission.

PC cafe owners in the metropolitan area also strongly opposed the reason why the PC cafe became a high-risk facility.

We submit data stating that “PC rooms do not meet the standards for high-risk facilities” to public institutions such as Gyeonggi Province and request correction of the standards.

[Kim Ki-seong/PC room owner: Originally, the PC room was a medium-risk facility, and it was classified as a high-risk facility without exact criteria, but the evidence data is not shown to us.

I just said it was confidential...

situation continues until next week, we are in a position that group actions such as assembly will be immortal.

In particular, private business owners who operate franchise cafes are also raising questions about the equity with general cafes.

Even in the neighborhood cafes, there are not many large businesses, so there is no difference in the risk of infection.

It is also pointed out that the'tinkering' decision, which changes detailed guidelines each time the distance distance is extended, is raising confusion and dissatisfaction with anticipation that the quarantine guidelines may change again this weekend.