As the quarantine authorities said, social distancing measures have slowed the increase in the number of confirmed cases, but what is worrisome is that the number of critically ill patients who need oxygen therapy or ventilators is increasing rapidly. The problem is that there are not so many beds to accommodate these critical or severe patients. quarantine authorities said, the increase in confirmed cases has slowed somewhat due to social distancing measures, but what is worrisome is that the number of critically ill patients requiring oxygen therapy or artificial respirators is increasing rapidly.

The problem is that there are not so many beds to accommodate these critical or severe patients.

This content was covered by medical reporter Cho Dong-chan.

effect of measures to reinforce social distancing begins about a week after the implementation.

In fact, the second phase of social distancing in the metropolitan area began on the 19th of last month, and after a week or so, the number of domestic patients increased to 434 one day, and has since declined sharply.

An official from the quarantine authorities said that the re-outbreak from the metropolitan area seems to have come within the scope of control, and that if this trend is the case, the 2.5 stage could be lifted on the 6th.

However, he said the number of patients with gastric and severe illnesses, which is increasing with a lag of about ten days from the increase in patients, is an urgent situation.

[Kwon Jun-wook/President of the National Institute of Health: It is predicted that the size of patients with gastric and severe illnesses and deaths will increase significantly for the time being.] The

actual increase in patients has declined sharply from the 26th of last month, but the number of patients with gastric and severe illness has more than doubled during the same period. Increased.

There are only 9 beds in the metropolitan area and 43 nationwide.

A member of the Central Clinical Committee for New Infectious Diseases said that the rapid increase in confirmed cases from the metropolitan area revealed the level of competence compared to critically ill patients in Korea.The quarantine authorities also diagnosed that if the Northern Hemisphere pandemic comes in November, the current critically ill patient's ability to cope is insufficient.

In addition, it is also necessary to reorganize the system so that patients with stomach or severe illness can receive inpatient treatment immediately, even if the initial confirmation is not confirmed. 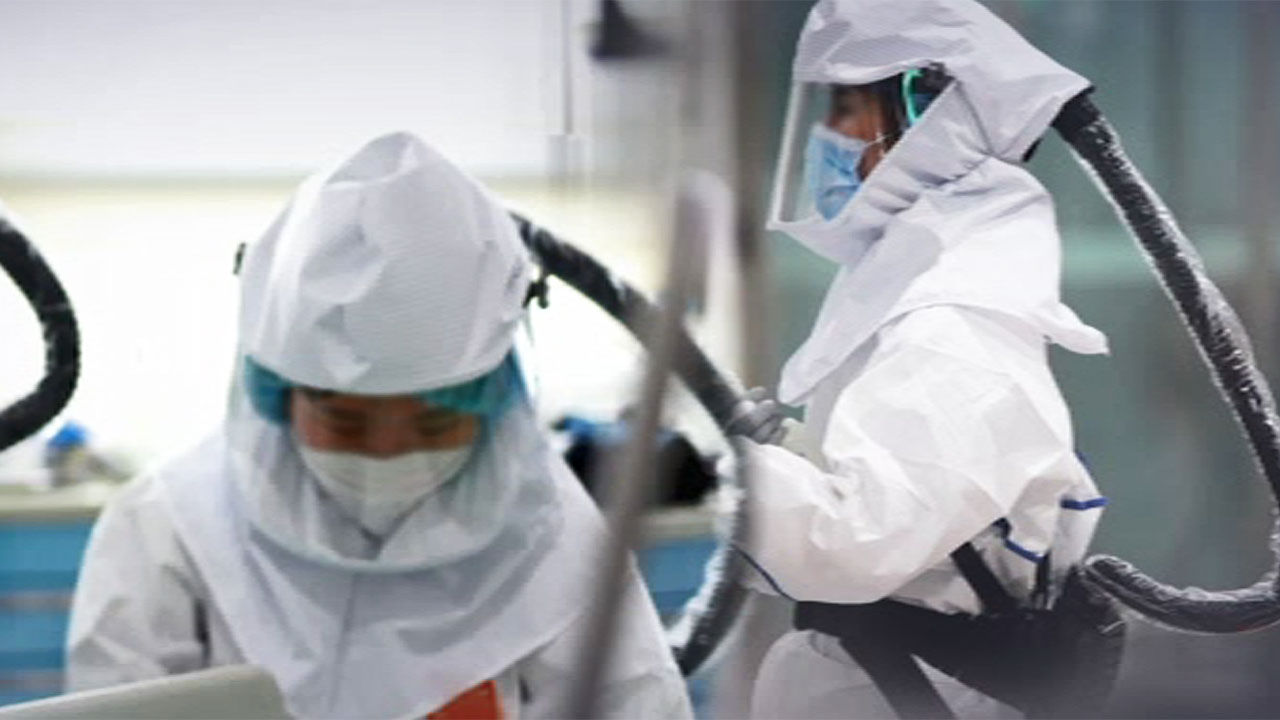 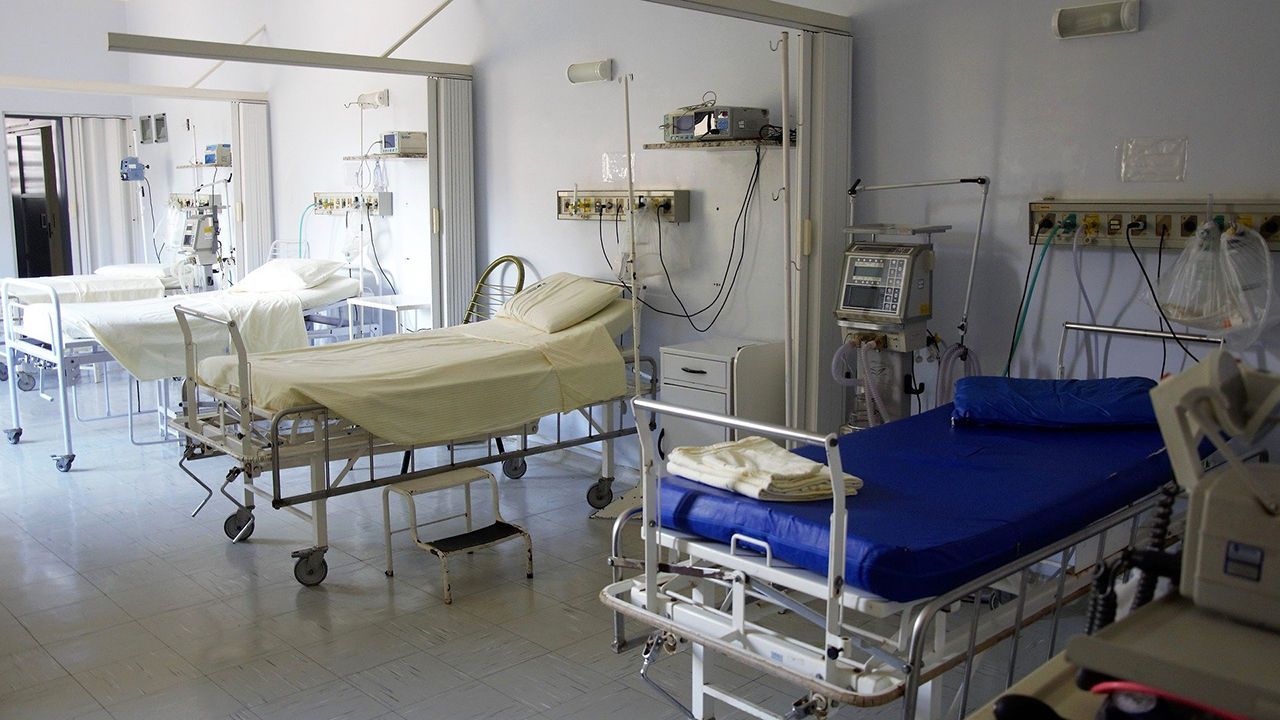 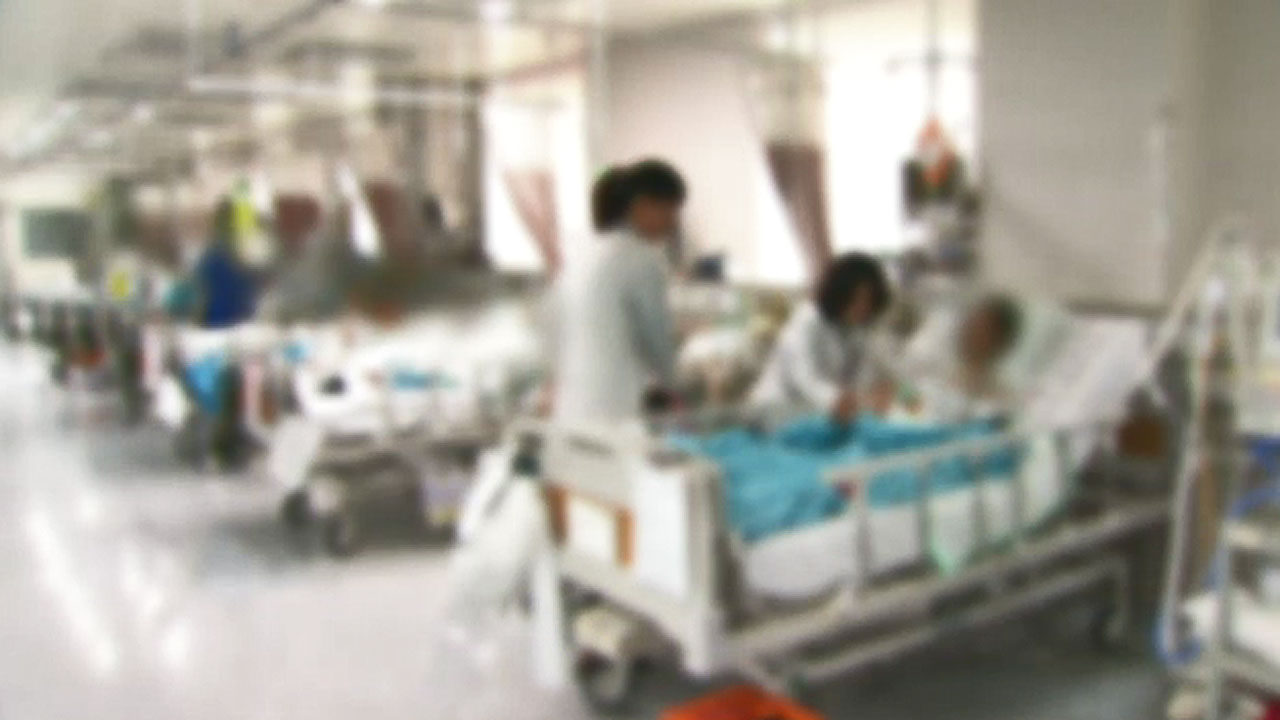 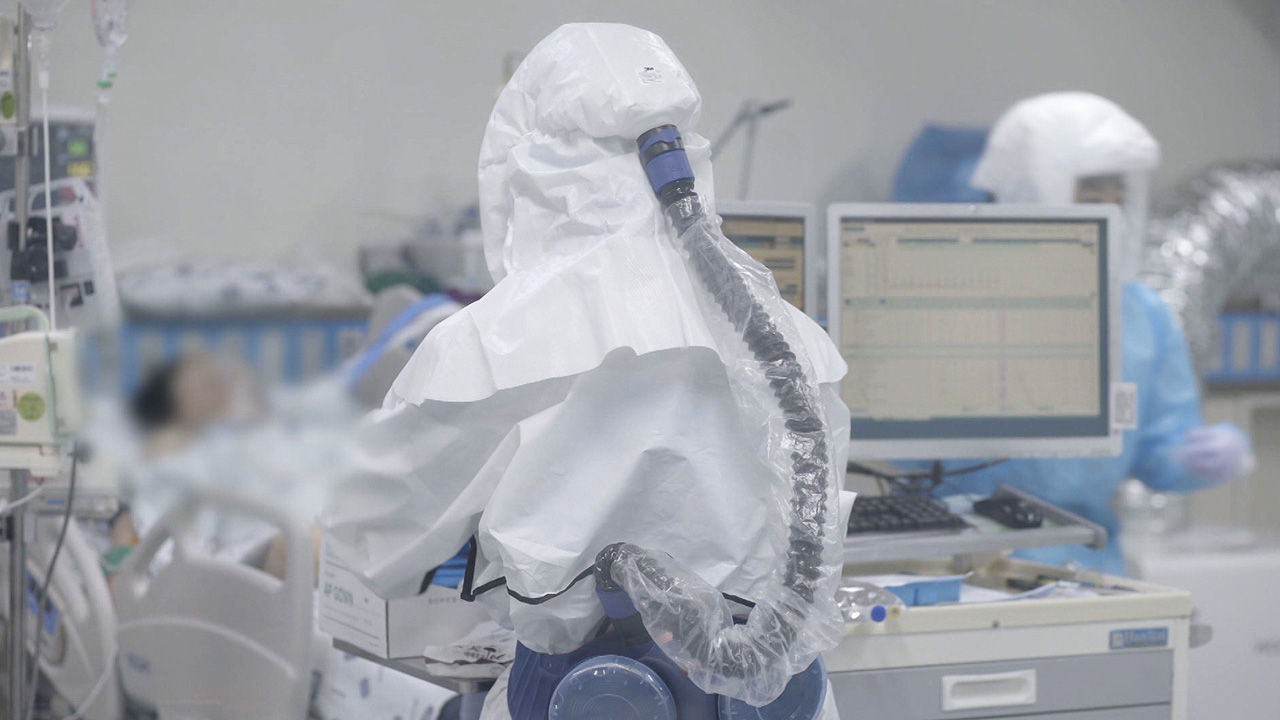 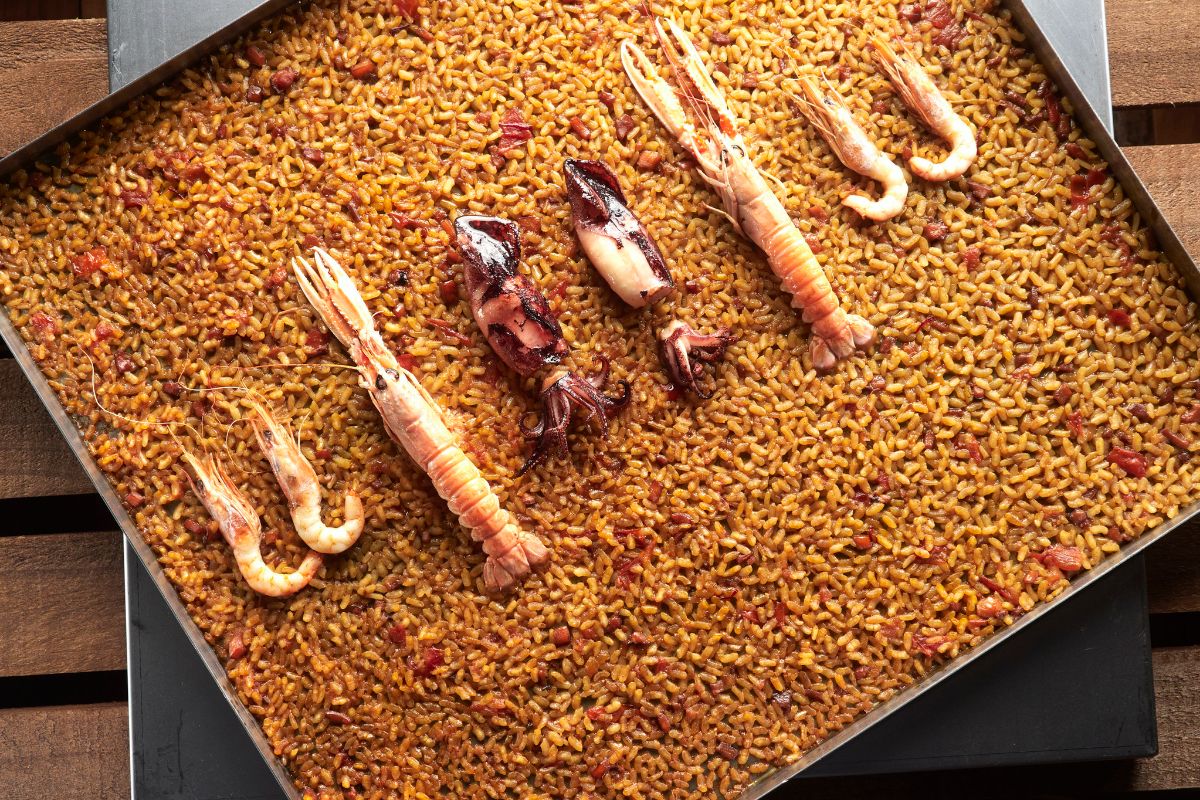 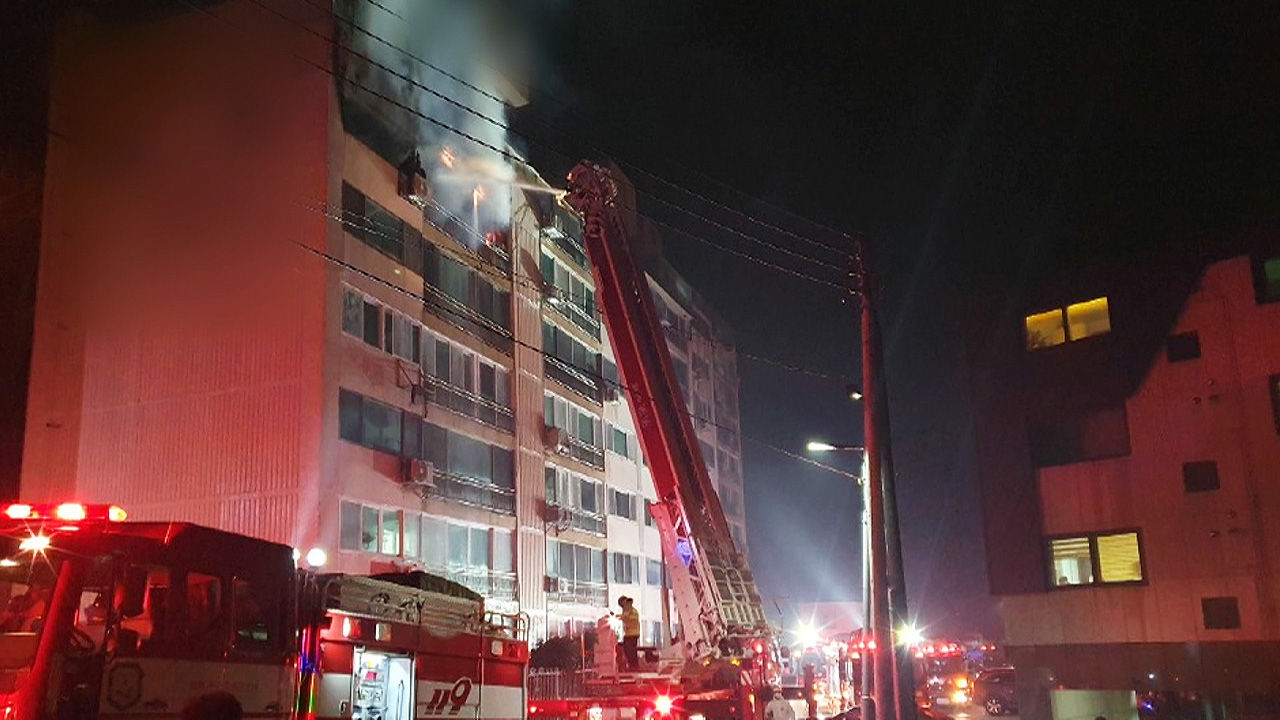