Facebook has taken down 790 groups linked to QAnon conspiracy theories. The company reports this on its blog. 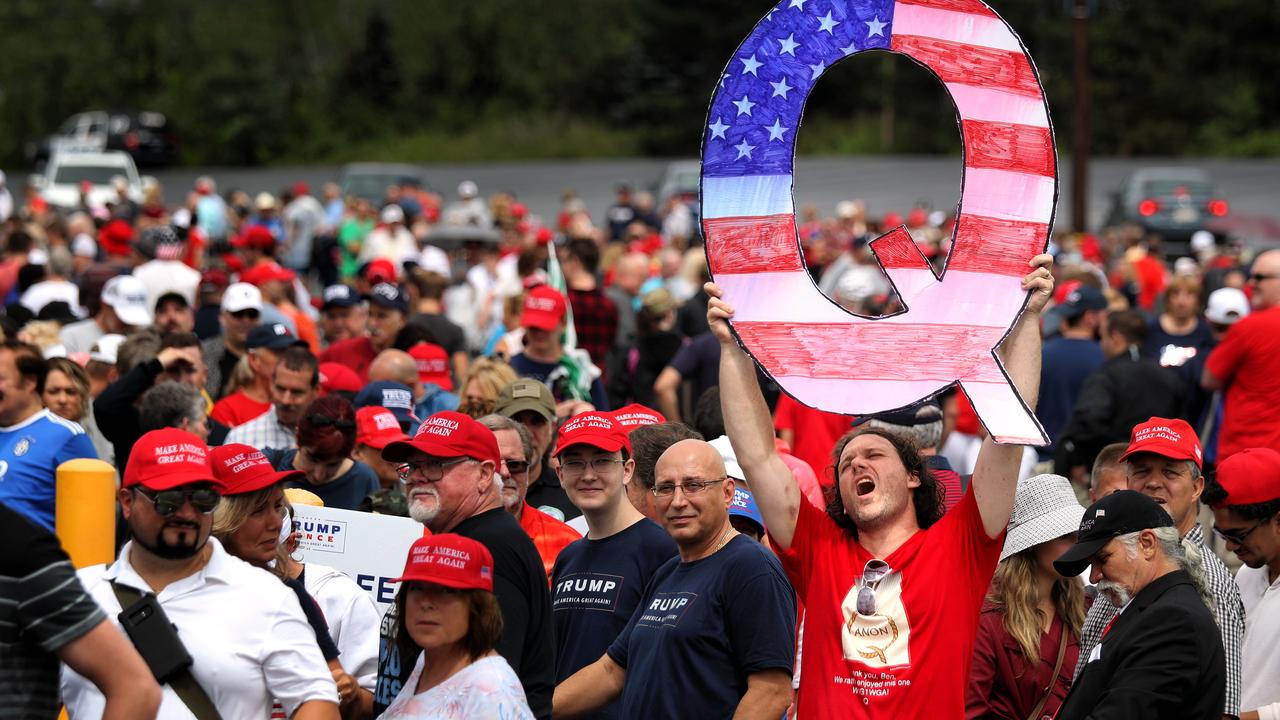 Facebook has taken down 790 groups linked to QAnon conspiracy theories. The company reports this on its blog.

In the message, Facebook writes to take action against accounts that sympathize with anarchist groups who welcome violence during protests. Under this the company classifies American militia movements and QAnon. "We allow people to show their support for these groups if they don't break our rules," Facebook writes. "We are going to make it more difficult for them to organize themselves via our platform."

QAnon is an umbrella name for conspiracy theories, which deal with various people and events in American politics. The bottom line is that the Democratic Party is forming a state within a state with the goal of overthrowing President Donald Trump. At one point, Trump would step in to hold everyone involved in it accountable: the storm.

See also: What is QAnon, the conspiracy theory that provokes 'war between realities'?

Facebook has placed restrictions in 1,950 groups and 440 pages. The same goes for ten thousand accounts on Instagram. It is not clear what the restrictions are.

In early August, Facebook already tackled one of the largest groups with QAnon conspiracy theories. The group Official Q / Qanon had 200,000 members, but was removed after violating Facebook's content policy. For example, according to a Facebook spokesman, messages were removed due to bullying and intimidation and information was spread that could lead to damage.

Twitter is also intervening. In July, the social network said it was permanently banning accounts that refer to QAnon's conspiracy theories and violate corporate rules.