On the third of August, Google officially launched its new "Pixel 4A" phone. Days later, on August 6, Samsung launched its new phone, the Galaxy Note 20. At first glance, it seemed as if each of them was going on a road, as neither of them had any relationship with the other 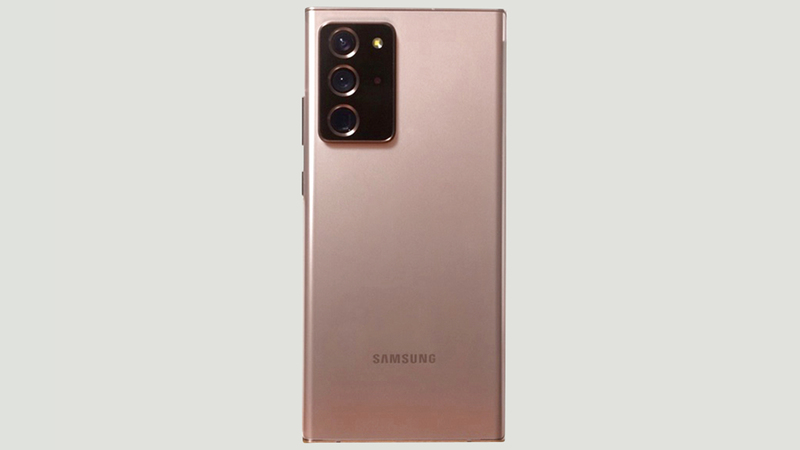 They reached the markets in one week

On the third of August, Google officially launched its new "Pixel 4A" phone. Days later, on August 6, Samsung launched its new phone, the Galaxy Note 20. At first glance, it seemed as if each of them was going in a way, as neither of them had anything to do with the other, because the differences are enormous, and the differences are clear in terms of specifications, capabilities, pricing, and target groups of users, which does not provide any basis or motive for comparison between them.

But this is a superficial view of what is going on between them, and in fact, they are two rivals who embody a high case of a deep and widespread "philosophical struggle" that the smart phone market is witnessing at the present time.

This is the conclusion that an extensive technical review of the two phones concluded, carried out by analysts of the "cnet.com" website, which specializes in technology, and the details of which were recently published, in which they used the methodology of "monitoring variance and differences", instead of the "comparative analysis" methodology used in New product analysis.

She revealed that the simultaneous launch of the two phones in this way makes the competition in fact between two types of ideas, strategies, production and marketing philosophies, and not between technical specifications of the two devices themselves.

According to analysts, the Pixel 4A phone is the practical embodiment of the "perfect simplicity" philosophy that Google fights its war in the smartphone market, specifically against "Samsung", and then the evaluation of the phone's performance in this case is linked to the extent of its ability. To prove the success of this philosophy or style of thinking in production and marketing, in the acquisition of wider market areas.

Based on that, analysts have evaluated the Pixel 4A, and found that it achieves practical application with a simple mindset, focusing on functionality to the extreme. It does not contain all the features available on devices with higher specifications, but it contains all the things that are really important when it comes to Real-world experience, for the vast majority of Android users.

By removing the various add-ons, the price fell to a very reasonable level below $ 400, and this situation made the technical review carried out by the analysts of the "Wired" technology site, concluding that it is an almost "ideal" phone. The analysts praised him for "The Verge", especially with regard to the main camera, which is on par with industry-leading standards. "Gizmodo" said about it, that it represents "the perfect simplicity of smartphones." Android Police described it as the phone that contains everything you need, and nothing you do not need.

On the other hand, analysts saw that the «Galaxy Note 20», represents the living embodiment of the philosophy of «Samsung» based on the idea of ​​«extravagance that can not be curbed», which is a philosophy of production and marketing characterized by aggression and daring, and open play with the market, it declares without equivocation that it is extravagant. "Extravagance that cannot be curbed by anything", in setting high advanced specifications and endless exorbitant prices, and they pay no attention to anything, even if the extent of application and actual benefit, in order to achieve for its users a level of "bragging" of the first degree.

This philosophy is reflected in the phone and its specifications, as it includes the latest and largest processor, a huge random access memory of 12 GB, an ultra-high-definition screen and a high refresh rate, a 108-megapixel zoom camera, and its prices reach $ 1,300 for the “Ultra” model and $ 1,000 for the standard model. , Hence it is the title of luxury

Analysts drew attention to the fact that these two philosophies are being implemented in phones running a single operating system, "Android", although the "Pixel 4A" focuses on what is important in the phone for most people, while the "Galaxy Note 20" searches for what The high price justifies.

An oasis of diversity

Analysts asserted that "Android" represents a "oasis for diversity". It can extend to anyone who wants to implement a philosophy or a strategy with the capabilities and capabilities that suit him. It provides simple practical advantages, whose meeting together creates things that go far beyond what can be achieved from each of them alone. And, in return, it provides capabilities and advantages that suit high specifications. They do not need to come together to achieve the level of luxury and (bragging), but rather achieve this by doing each of them individually.