The ramp of the collapsed rainstorm… 80 residents and tourists isolated

From now on, we will tell you about the affected areas and the recovery situation. In a village in Gapyeong, Gyeonggi-do, the torrential entrance to the village collapsed due to heavy rain, and more than 80 residents and tourists were isolated for two days. 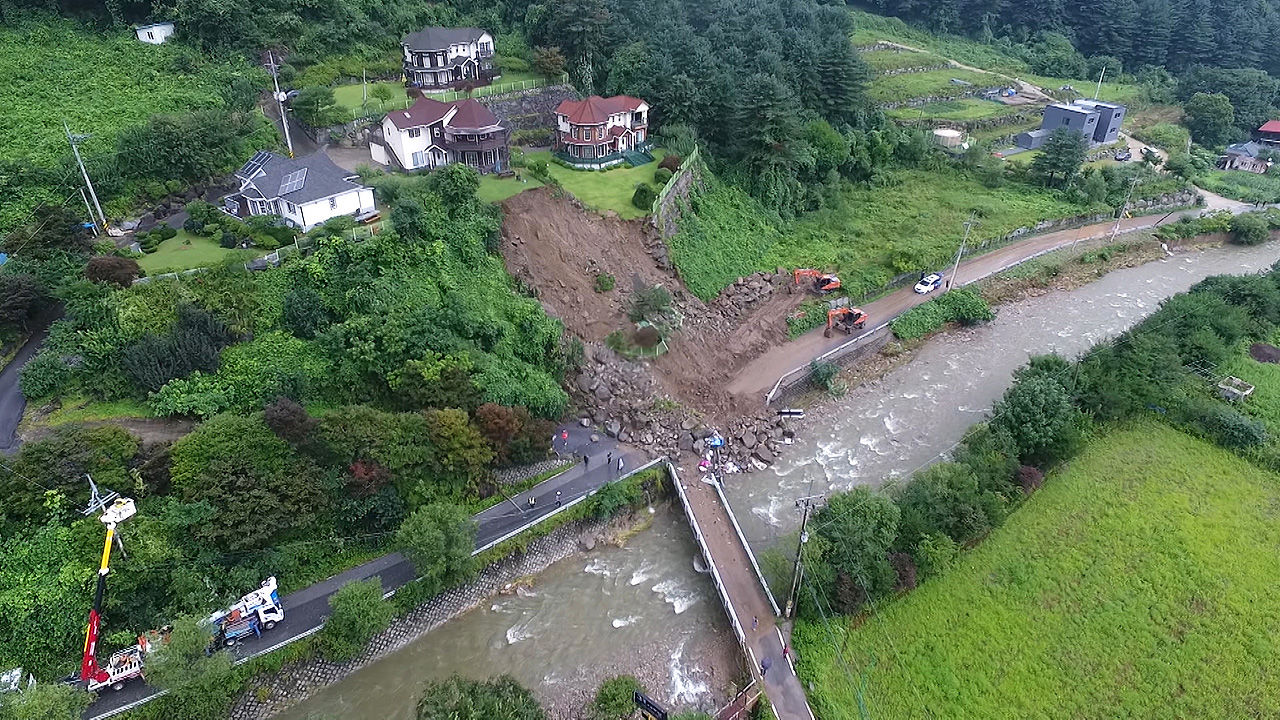 now on, we will tell you about the damaged area and the recovery situation. In a village in Gapyeong, Gyeonggi-do, the torrential entrance to the village collapsed due to heavy rain, and more than 80 residents and tourists were isolated for two days.

Reporter Jeon Yeon-nam has been to the scene.

road leading to Imcho-ri, Gapyeong, Gyeonggi Province, where up to 380 mm of rain has been poured over four days, has been uprooted.

The entrance to the village that arrived over the tangled front, the ramp of the ramp collapsed, and you could not even enter the village.

As the rain collapsed due to heavy rain, rocks larger than my body poured down.

These rocks are covering the village's only entrance, and now the residents are so isolated.

As the entrance disappeared, more than 80 tourists who visited the village and village pensions were isolated.

[Ban Soon-ja/Town My Pension Owner: The light flashed and this was just collapsed, so the wire was submerged. Since then, it was just a dark place.]

The villagers who had been isolated from the evening yesterday (3rd) in the village where electricity and water were cut off were evacuated only yesterday afternoon when the driveway was restored.

There are plenty of spilled soil at every road or path leading to another site.

The gas station that Tosa hit was closed.

As the soil is swept down from the mountain behind the gas station, the floor here is covered with mud and branches, and the oil barrels are scattered like this.

As the ground continues to weaken due to continued rain, more damage is feared in Gapyeong where there are many mountains. 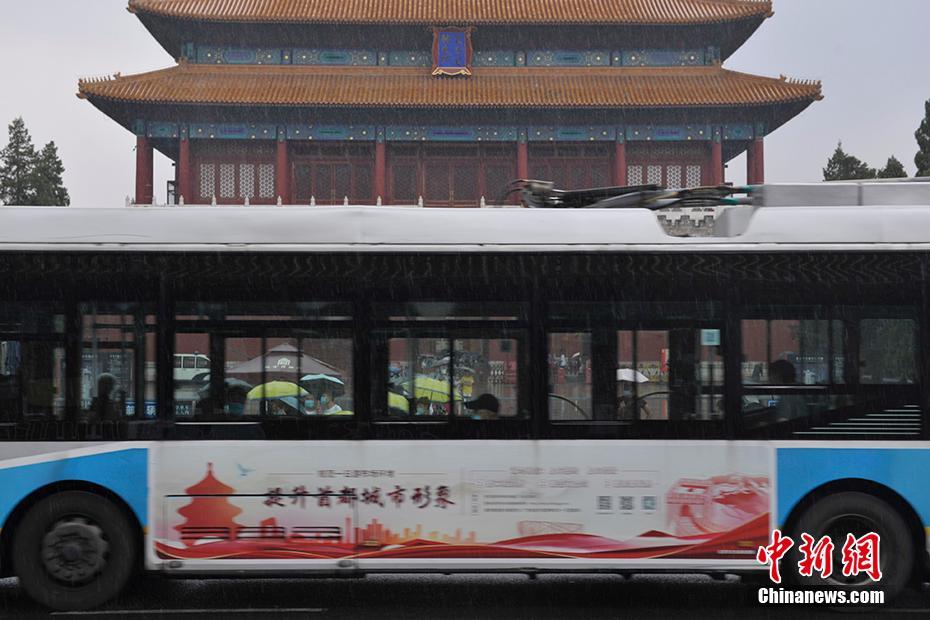 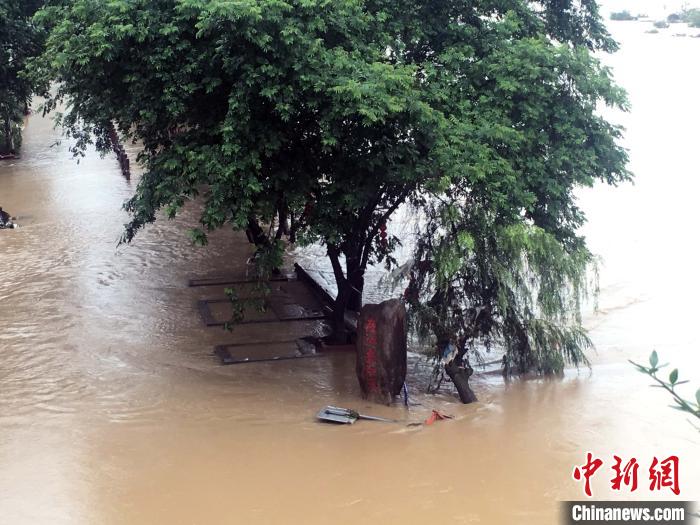 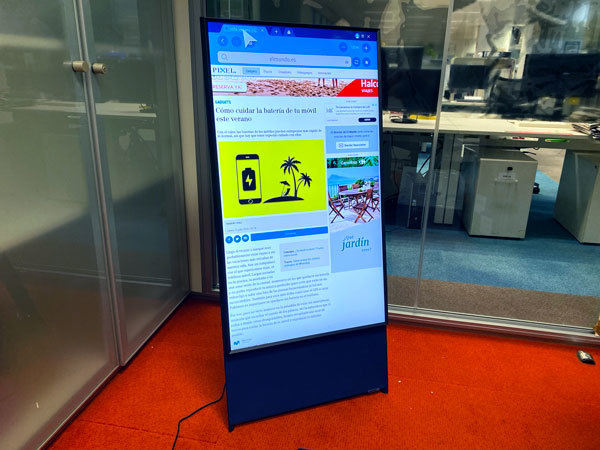 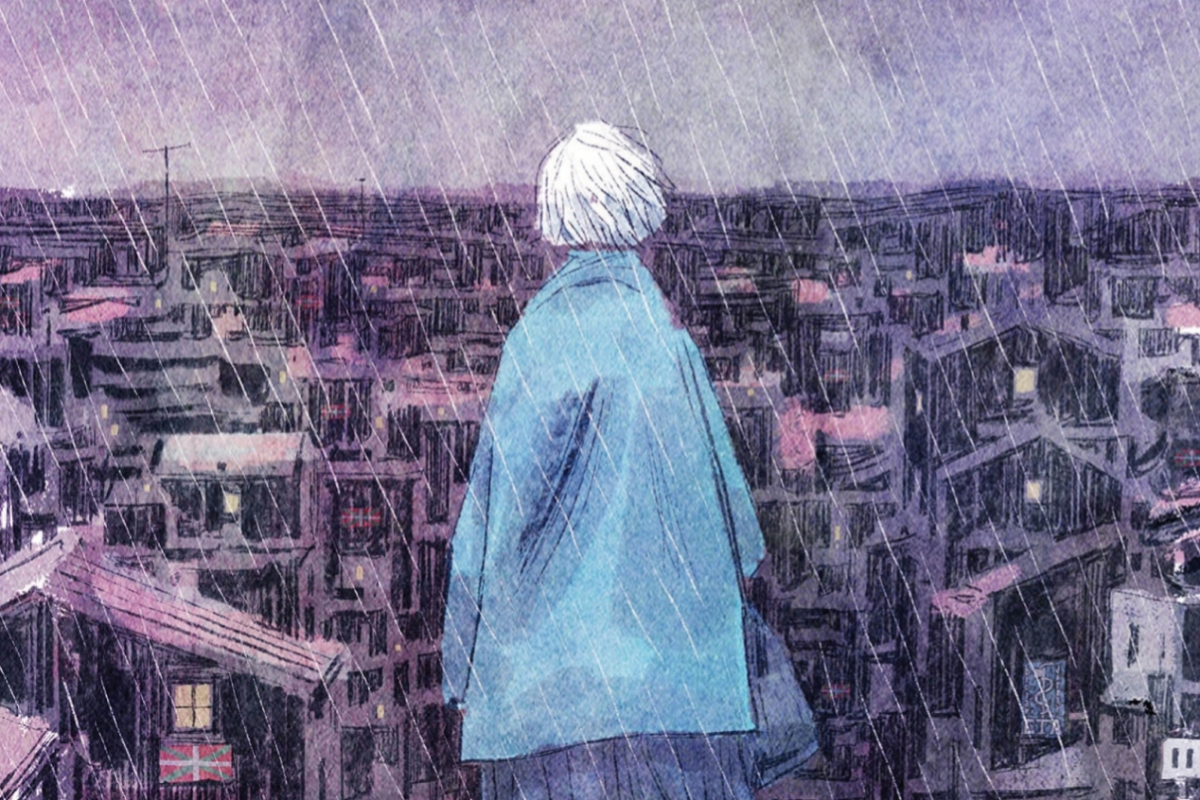