Microsoft has stopped offering apps for voice assistant Cortana on smartphones. The tech giant reports this on its own website. 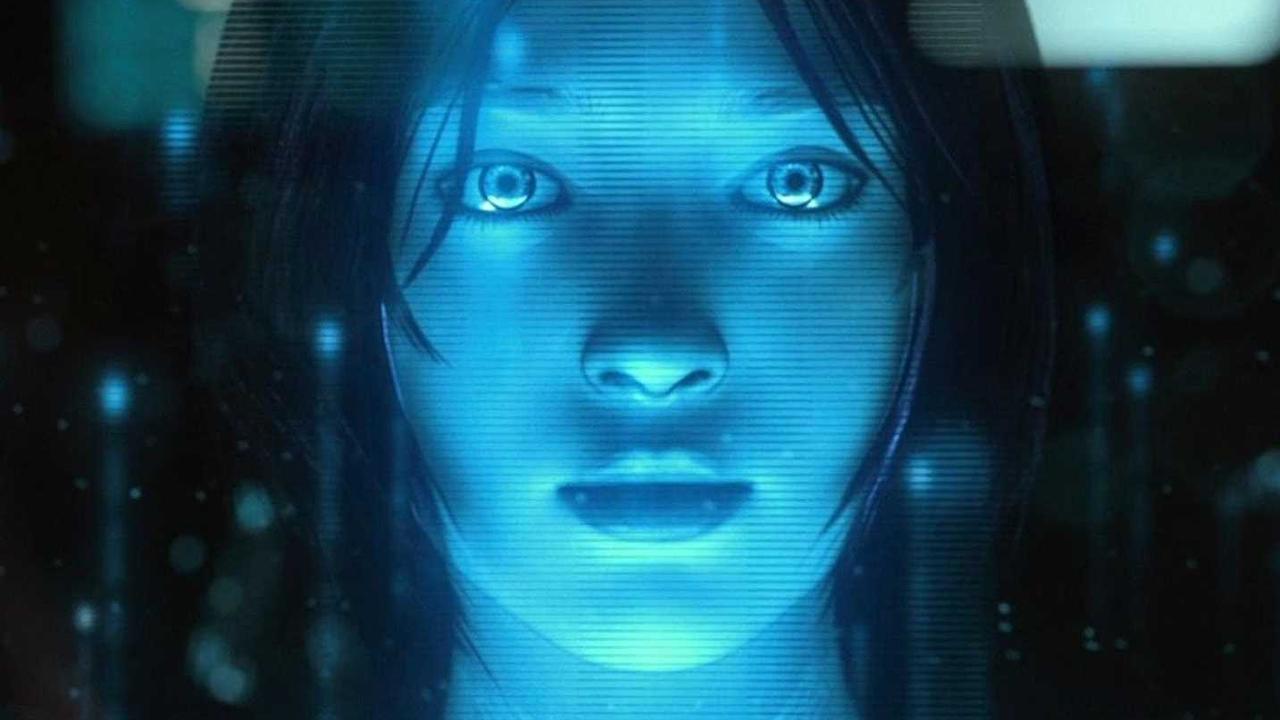 Microsoft has stopped offering apps for voice assistant Cortana on smartphones. The tech giant reports this on its own website.

The company wants to work more specifically with its voice assistant. Therefore, on September 7, Corntana will discontinue support for third-party apps and software. Cortana mobile apps for Android and iOS will follow in early 2021.

Microsoft introduced its voice service Cortana in April 2014. The company is competing with companies such as Apple, Amazon and Google, which also offer voice-activated virtual assistants with Siri, Alexa and the Google Assistant. The assistant's name is based on an artificial intelligence in game series Halo .

The tech company has not yet made its voting service available in the Netherlands. The assistant can be spoken in English, Portuguese, French, German, Italian, Spanish, Chinese and Japanese. It can still be activated in the Netherlands via a detour.

By discontinuing support for the Cortana mobile apps, Microsoft wants to focus more with the assistant. For example, Cortana is baked into the mobile apps of Teams and Outlook.

Cortana will also stop working on the Harman Kardon Invoke speaker from January 2021. "We know that most customers mainly use it to listen to high-quality music," the company said.

The speaker has support for Bluetooth from early 2021. In addition, affected US customers will receive a $ 50 gift card to the Micrsofot Store. 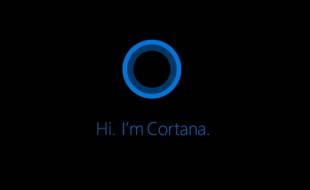 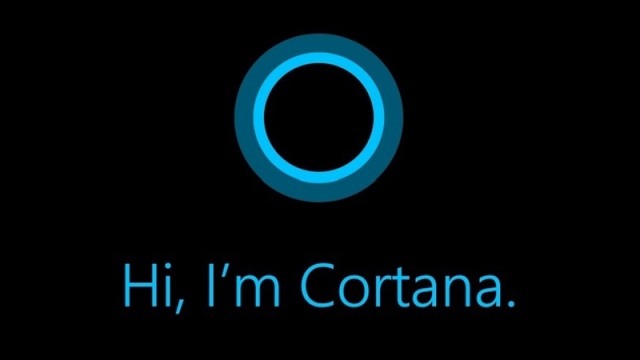 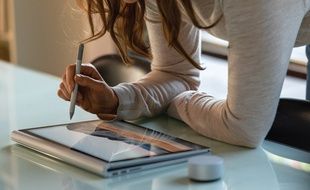 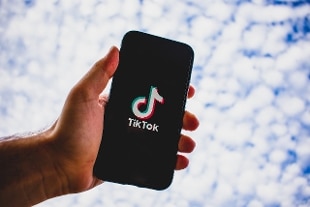 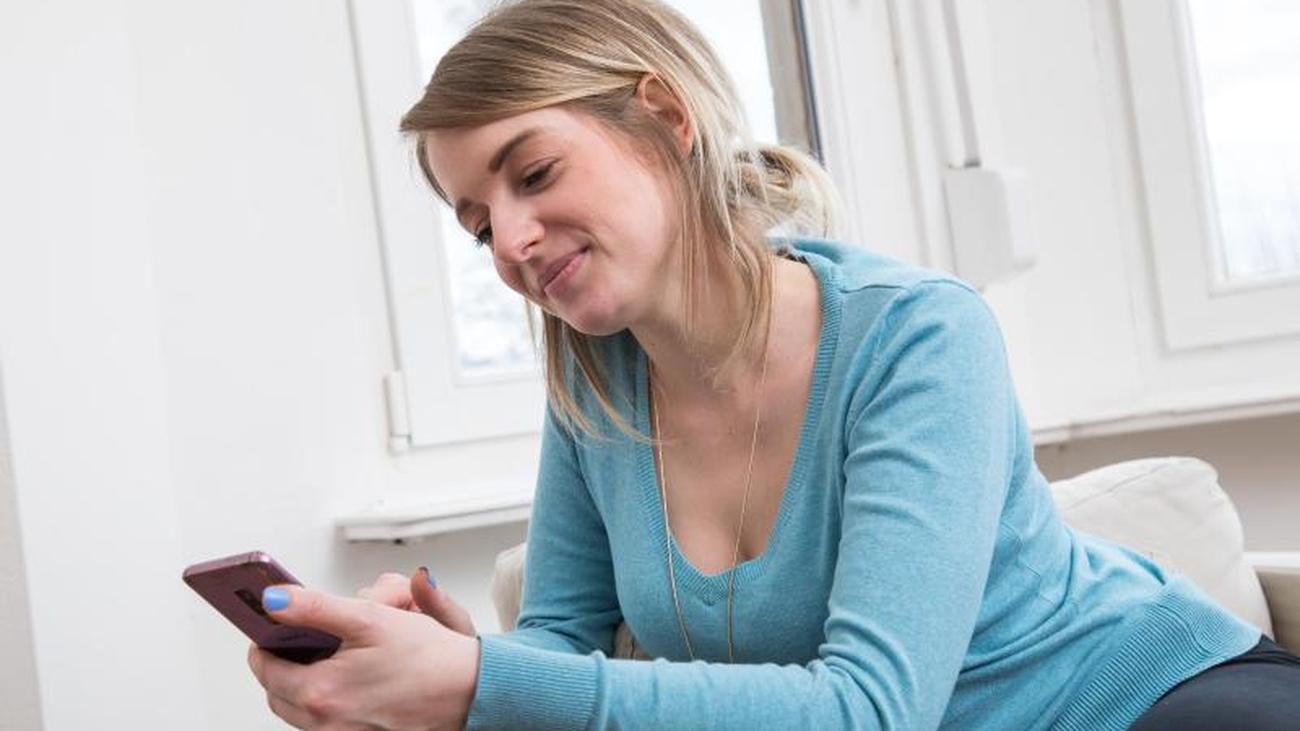 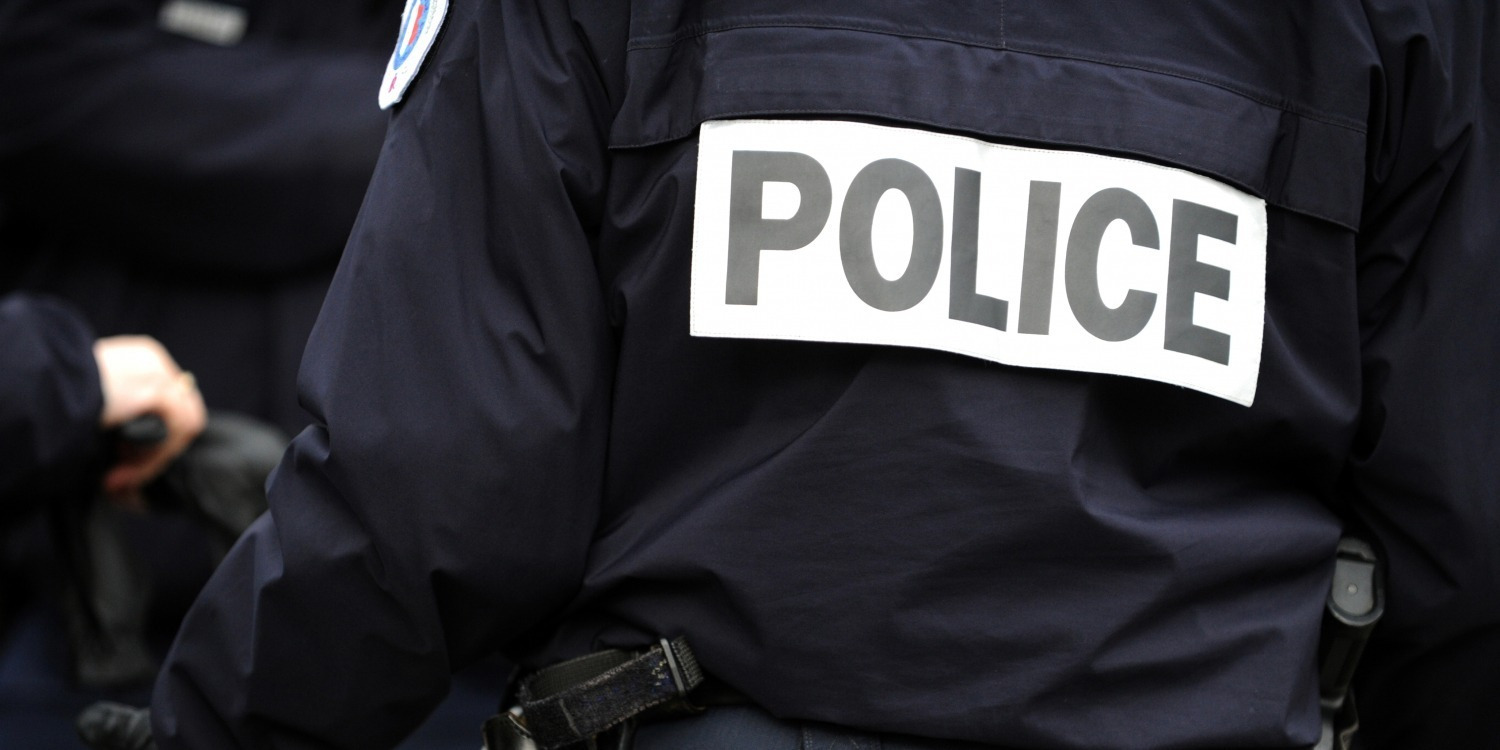 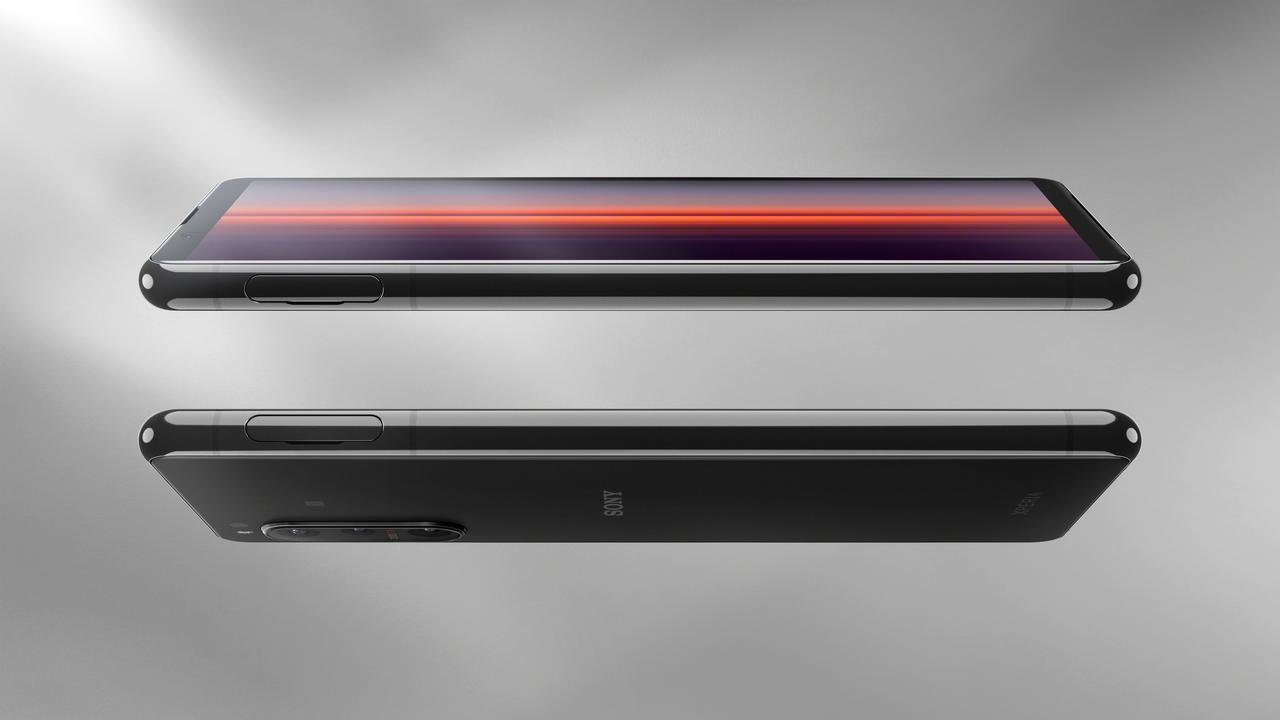 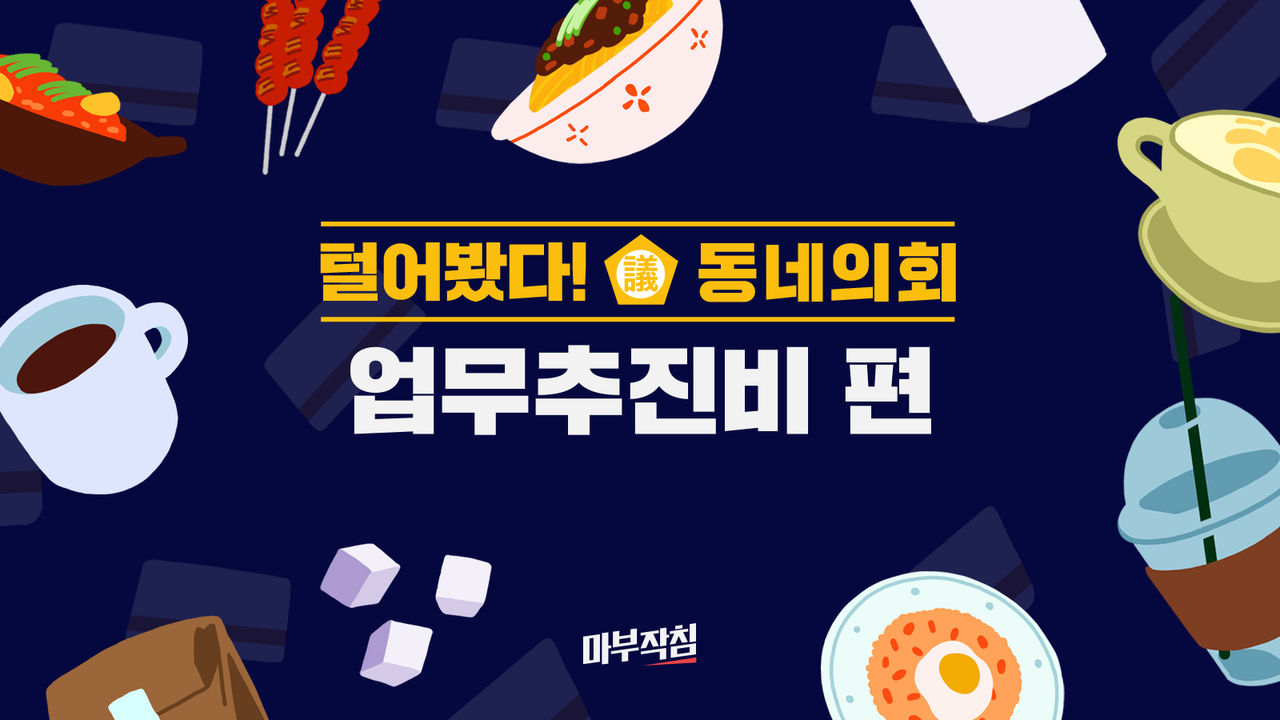 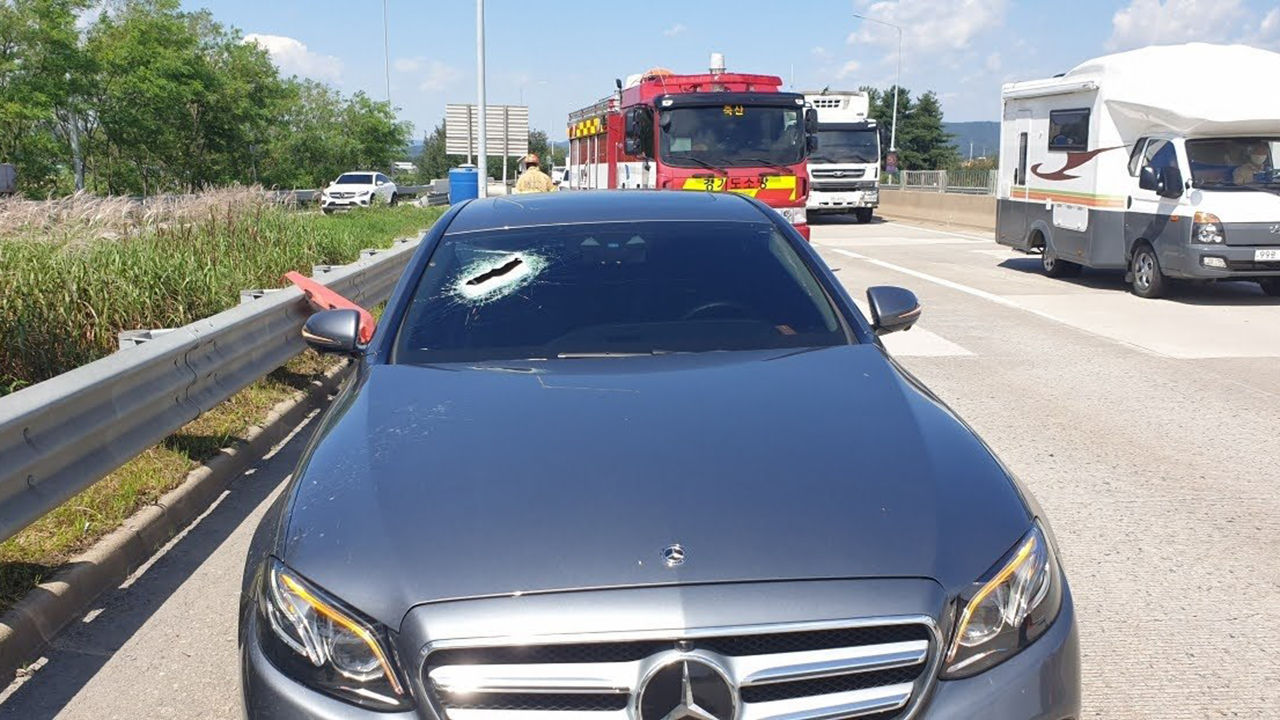 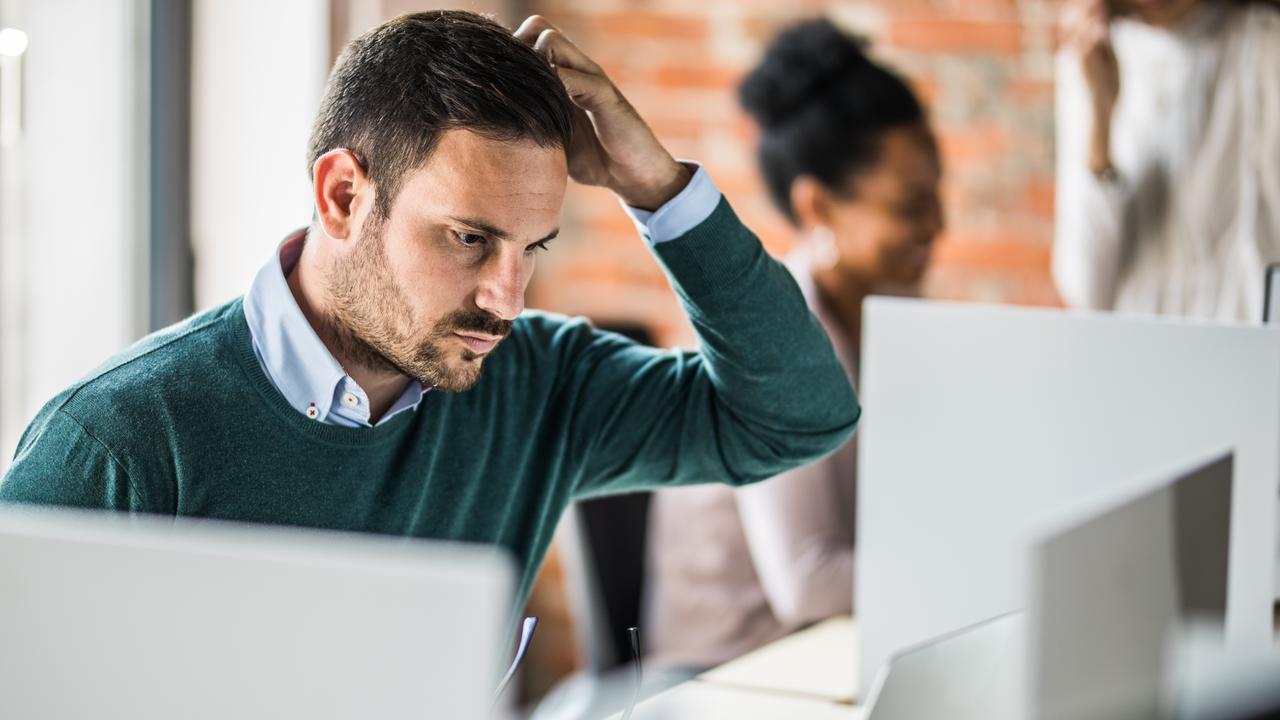 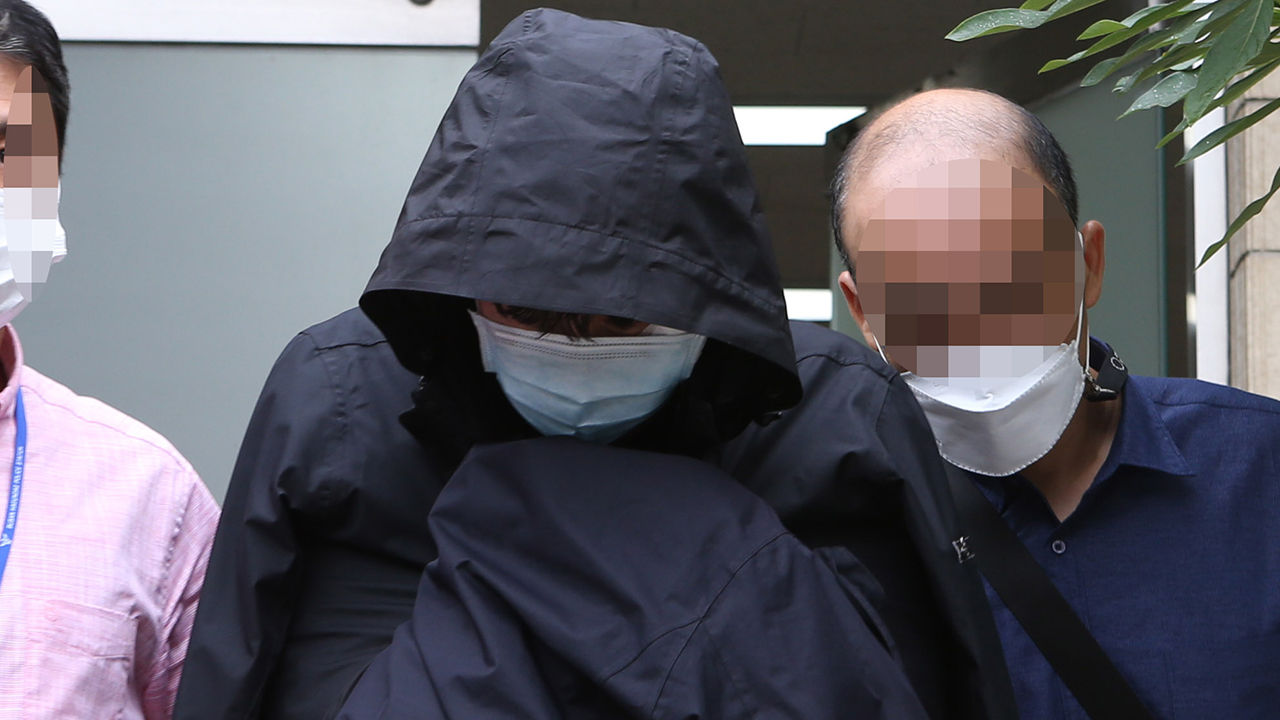