The evolution of our long youth: an investment in the knowledge economy?

The life course of modern humans is very different from that of our closest living relatives, chimpanzees and bonobos. People have a longer childhood and grow much older. New research into hunting techniques in small-scale societies shows why people have such an unprecedentedly long childhood. 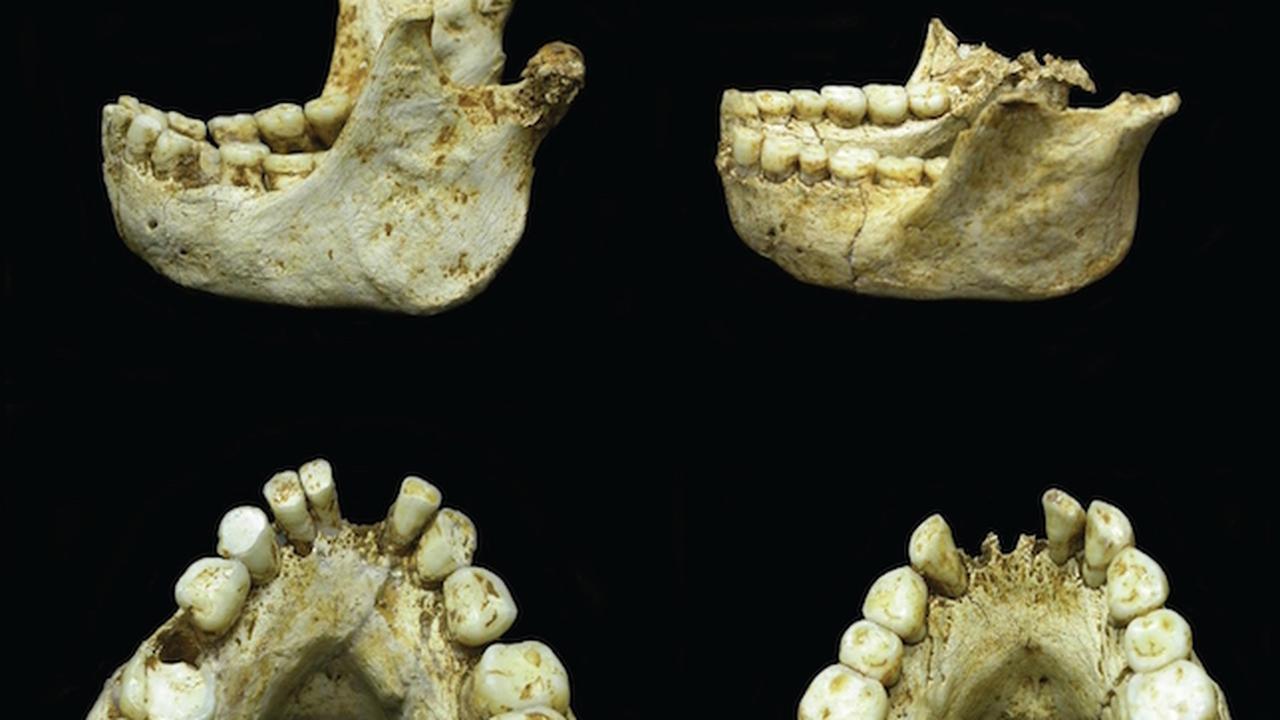 The life course of modern humans is very different from that of our closest living relatives, chimpanzees and bonobos. People have a longer childhood and grow much older. New research into hunting techniques in small-scale societies shows why people have such an unprecedentedly long childhood.

Unlike apes, humans live on even after their children are independent. That is virtually unique in the animal kingdom. This shows that evolution also shapes non-physical aspects of existence, such as 'the timetable of life'.

Chimpanzees reproduce from the age of 10 and from that moment on they also have to gather their own food. And they never actually reach retirement age. They die in the wild at the latest around 50-55 years. Hunter collectors only have their first child around the age of nineteen. So they have a much longer childhood.

And while hunter-gatherer life expectancy at birth is no higher than that of chimpanzees, their maximum age is. Those who survive the high infant mortality regularly live to be seventy or even eighty years old. But why do people, even without Western medicine, have such a different life course?

On average, the hunting yield is highest in the 33rd year of life

The new research shows that this has to do with the evolution of the 'knowledge economy'. Scientists in forty societies compared the productivity of hunters as they age. This shows that it peaks late. On average, the hunting yield is highest in the 33rd year of life. And that productivity drops slowly after that.

A hunter is generally as efficient at 56 as he was at 18, about 89 percent of the peak. And hunters work for a long time, some even up to their 80s.

A long childhood is an evolutionary investment in high top productivity.

A long childhood gives hunters time to acquire all the knowledge they need later. Hunter collectors know the behavior of many animal species and the properties of hundreds of plants. In addition, they often make their own, often complex, tools. That takes a lot of time to learn.

So a long youth is an evolutionary investment in high top productivity. The long productive period afterwards ensures that society will also recoup that investment.

Fossils allow archaeologists to determine when that life course in humans changed. For example, it is possible to determine the age of a human skeleton by studying microscopic lines in the e-mail of teeth. Those growth lines show how quickly the teeth developed in early childhood. If the lines are further apart, the teeth grew faster and their youth was probably shorter.

The last common ancestor that humans share with chimpanzees lived between 7 and 8 million years ago. Homo erectus, the first human species whose brain size and thus intelligence increased sharply, lived from 2 million years ago.

Long childhood has only recently emerged

Yet the analysis of the teeth of a well-known erectus fossil, Turkana boy, shows that they grew up about as fast as chimpanzees and bonobos. Only with the earliest fossils of the current Homo sapiens does the growth lines in teeth show that they did grow up slowly. Those fossils are about 300,000 years old and have been found in Morocco.

In archaeological terms, this long childhood has only recently arisen. The new research sheds light on its function: gaining knowledge that people then use over a long life to collect highly productive food. 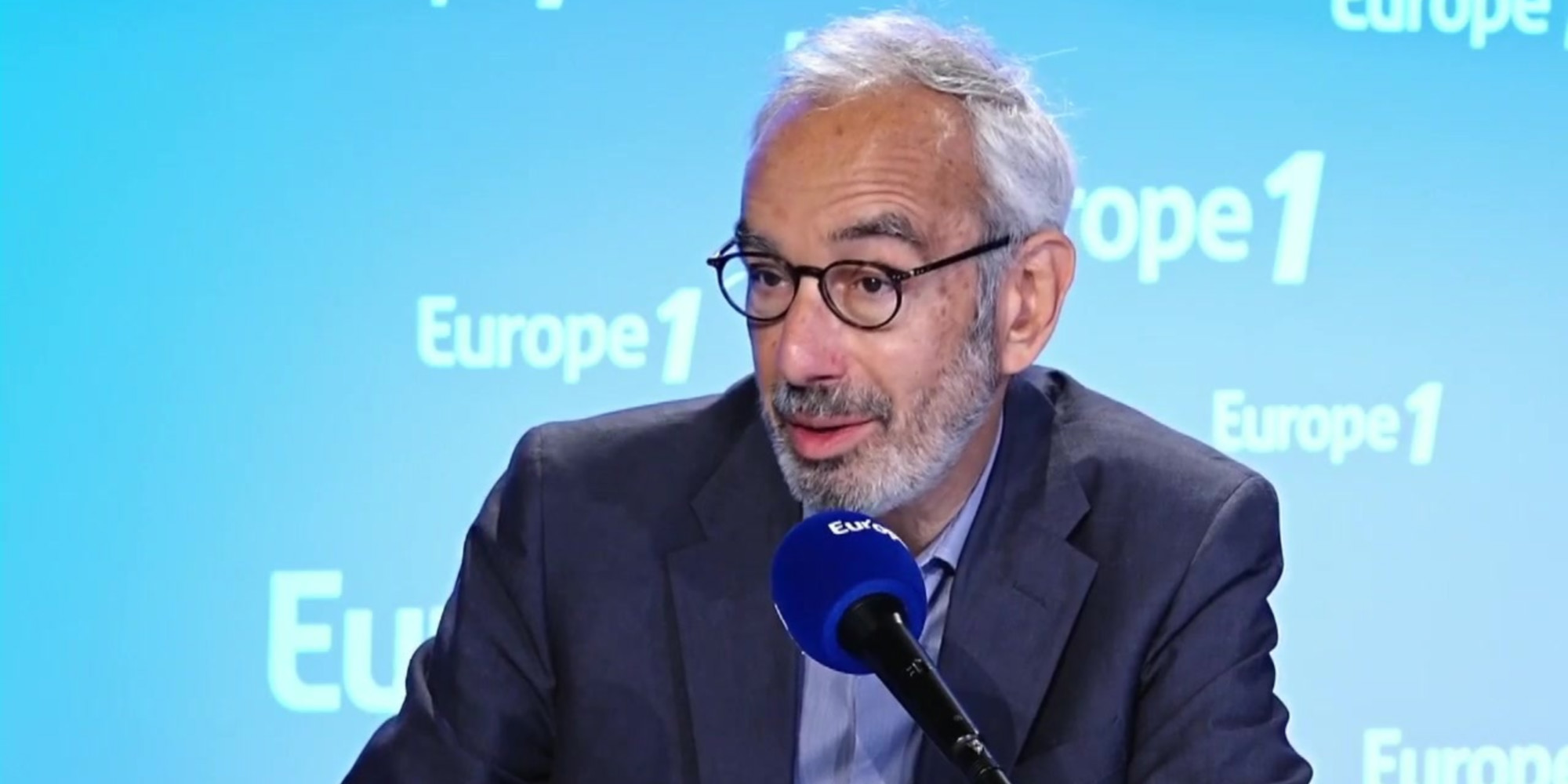 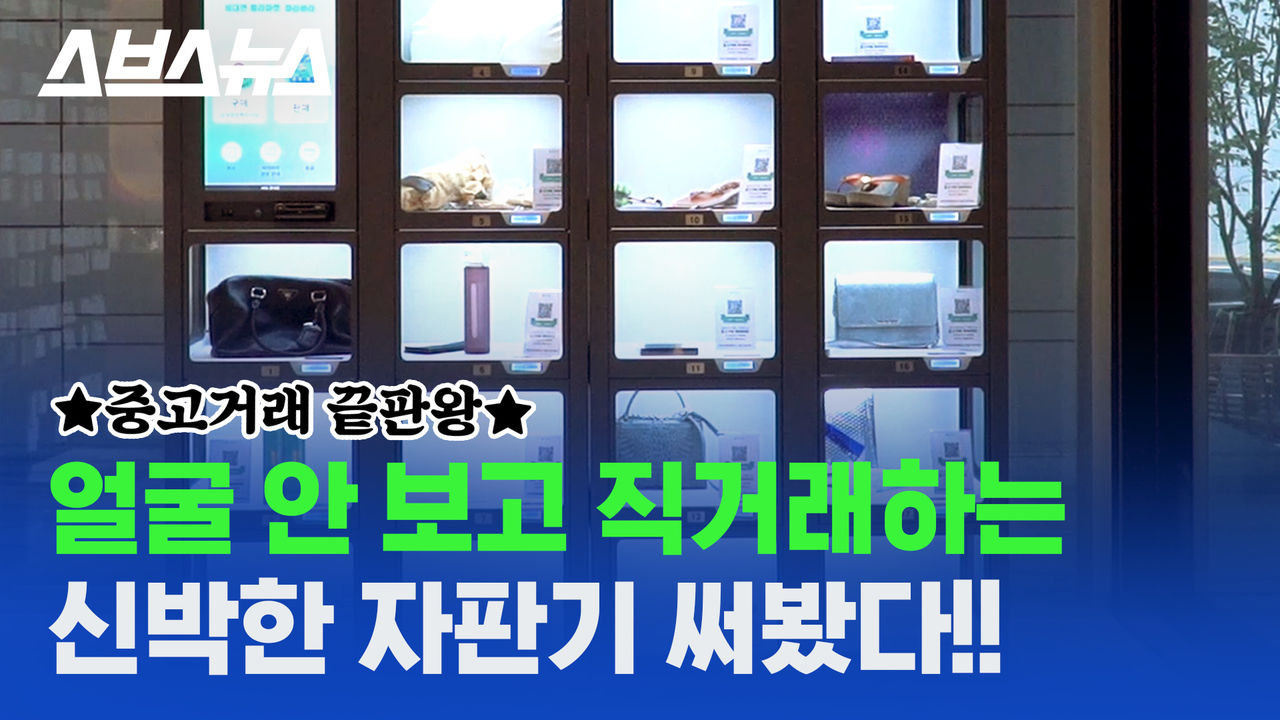