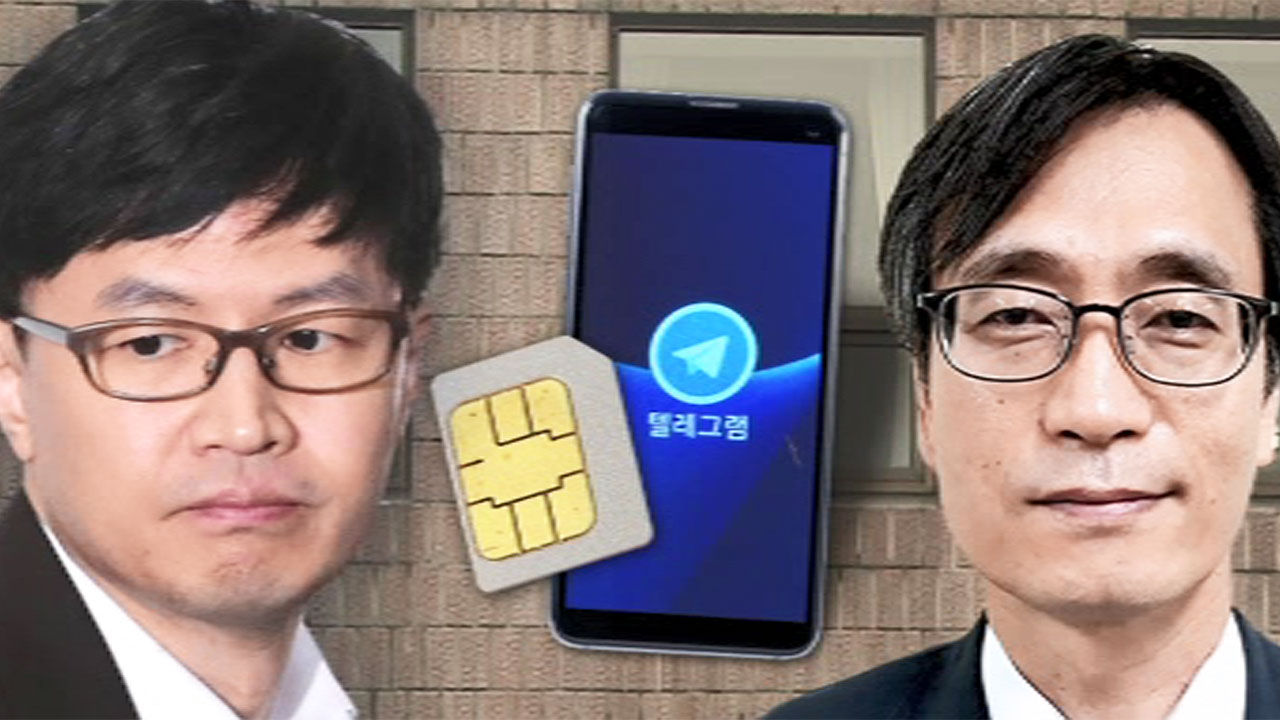 will continue breaking the investigation around Prosecutor Han Dong-hoon. It was revealed that the investigation team tried to secure the seizure search yesterday (29th) when prosecution officials struggled with each other. I was trying to find decisive evidence for something there, with no success.

Jeong Jin-woong, who had a fight with Prosecutor Han Dong-hoon, went to work today after finishing hospital treatment.

In most cases, only the subscriber's information or contact information is included in the SIM, and it is usually returned when the mobile phone is seized and searched, but it was different yesterday.

Yusim was pointed out as an object of confiscation search, and attention was paid to the background.

As a result of the SBS coverage, it was reported that the warrant of the seizure search issued by the court contained the fact that after plugging a SIM card into another mobile phone's air system, accessing a mobile messenger such as a telegram to check the remaining messages or call history on the server.

The investigation team judged the prosecutor Yoo Shim as the so-called'smoking gun' to investigate suspicion of conspiracy with former reporter Lee Dong-jae.

The investigative team reportedly tried to find evidence using the sims that the chief prosecutor secured after a struggle yesterday, but it was reported that they returned without success.

The Seoul Central Prosecutor's Office was said to have concluded that it was difficult to apply for the alleged enforcement of public officials to a prosecutor in relation to the fighting yesterday.