Prosecutors today filed for a warrant of arrest for President Lee Man-hee's President Shin Chun-ji. It is alleged to falsely submit the list of members and facilities to the quarantine authorities and embezzle the money of 5.6 billion won. Reporter Park Jae-hyun. 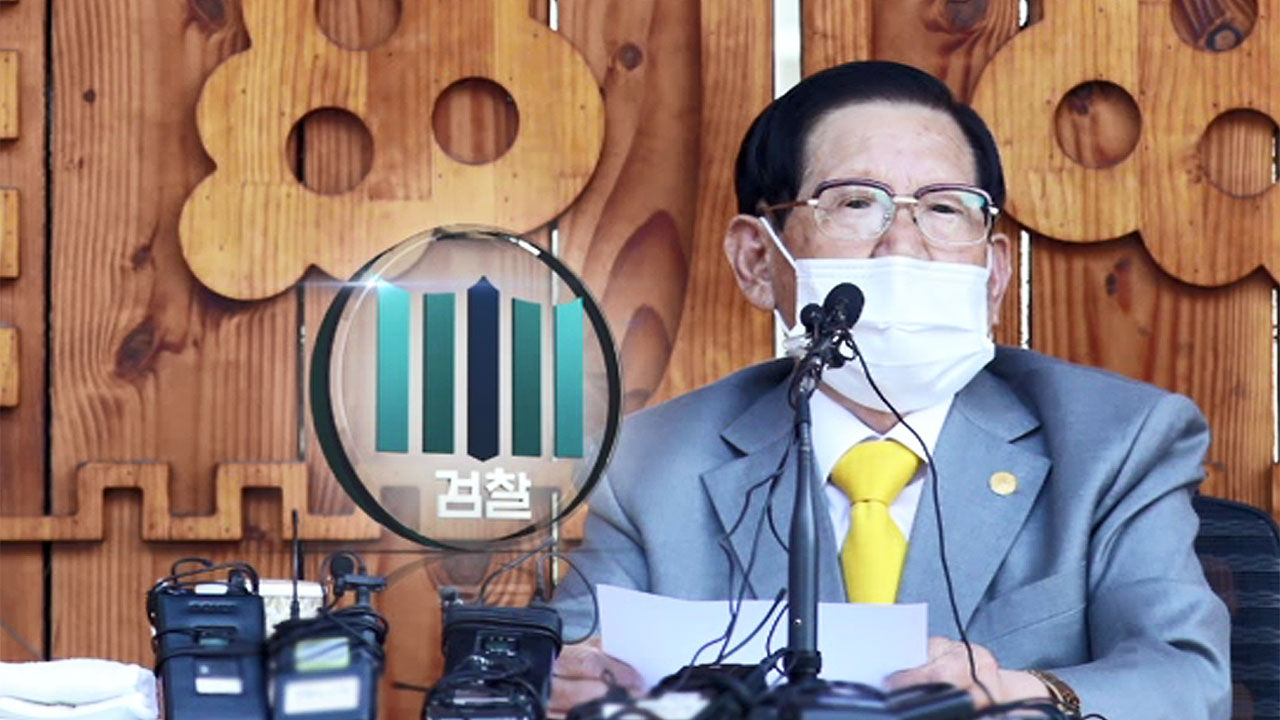 Prosecutor <Anchorage> today (28th) filed for a warrant for the arrest of President Man-hee Lee, Shin-cheon-ji. It is alleged to falsely submit the list of members and facilities to the quarantine authorities and embezzle the money of 5.6 billion won.

[Lee Man-hee / SCJ Moderator: As you hard like (corona) for the non-proliferation government Would you not cooperate with us in it to be so]

However, the prosecution today filed a warrant for arrest against President Lee for alleged disruption in anti-prevention activities.

The prosecution has three main charges.

Reported false or omission of Shinto names and facilities to the quarantine authorities, embezzled 5.6 billion won from Sincheonji, etc.

In the meantime, President

Lee Man-hee , who insisted that he had no property at all, said [ President Lee Man-hee/Shincheonji: There is no room in this person's name, and there is no land. ask. No.]

However, I was accused of taking money out of my account, etc., while building the Peace Palace, a training center for Shincheonji in Gapyeong, Gyeonggi Province.

President Lee said he was 89 years old this year, and the prosecution explained the warrant's background, saying, "The health of this president did not seem to be in prison."

Whether or not this President will be arrested will be decided on the 31st.