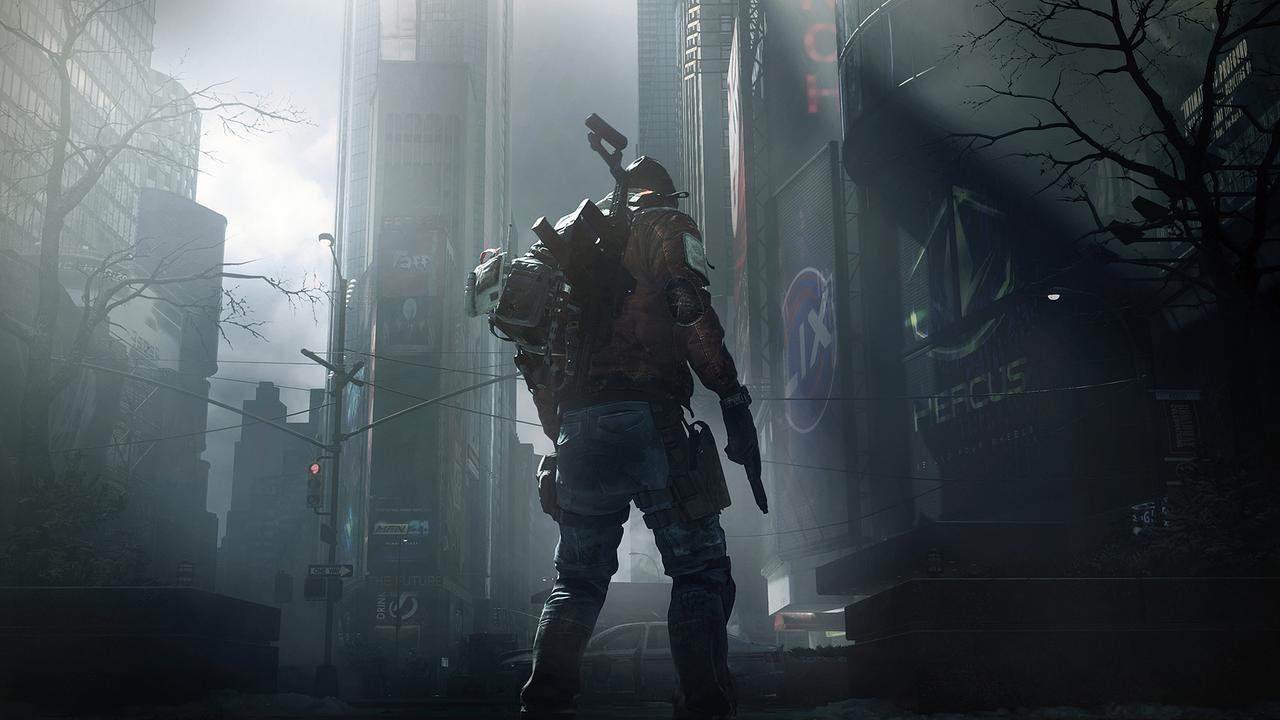 With Xbox Live Gold, Xbox owners can play against others online, receive discounts on new game purchases, and receive some free games every month.

Media have reported that Xbox may discontinue annual subscriptions to get players to Xbox Game Pass. This gives subscribers access to a library with over a hundred games. With the most expensive plan, Game Pass Ultimate, people also get access to all Xbox Live Gold features.

It was recently announced that Microsoft will add its streaming service xCloud to Game Pass later this year. It allows people to stream games from Microsoft servers without downloading them first. Games can also be streamed on other devices, such as a phone.