Park Won-soon's vacancy in the market continued today's (10th) visitors' day. Let's connect reporters who are out at the funeral hall of Seoul National University Hospital.

Yes, Mayor Park left a handwritten note on the study desk before he finally left home.

It was reported that the city hall staff who was cleaning up the mayor of Mayor Park discovered it, but Seoul City released it with the consent of the survivors.


[Koh Han-Seok/Seoul City Secretary: Sorry to everyone. Thanks to everyone who has been with me in my life. I'm sorry for the whole family who only suffered.] The

Yuseo also contained the phrase "make it up and sprinkle it on your parents' oxygen, goodbye to all."

What is the schedule for the funeral in the future?

Yes, the Seoul Metropolitan Government announced that it would hold a funeral for five days as a special mayor as the head of the agency after discussing funeral procedures with the bereaved family.

It is scheduled for 13th.

The funeral is organized in the order of funeral committee, funeral announcement, support for vacancy, reception ceremony and saddle ceremony.

This is the first time that the mayor of Seoul has died while in office, and the first mayor of the funeral ceremony in the form of a'Jang' in Seoul.

The Seoul Metropolitan Government decided to receive public consultations at the Citizens' Incense Center starting at 11:00 AM tomorrow for ordinary citizens who want to be advised.

The civic incense station will be installed in front of the Seoul City Hall, but the quarantine authorities say the incense burner will be operated when sufficient measures have been taken. 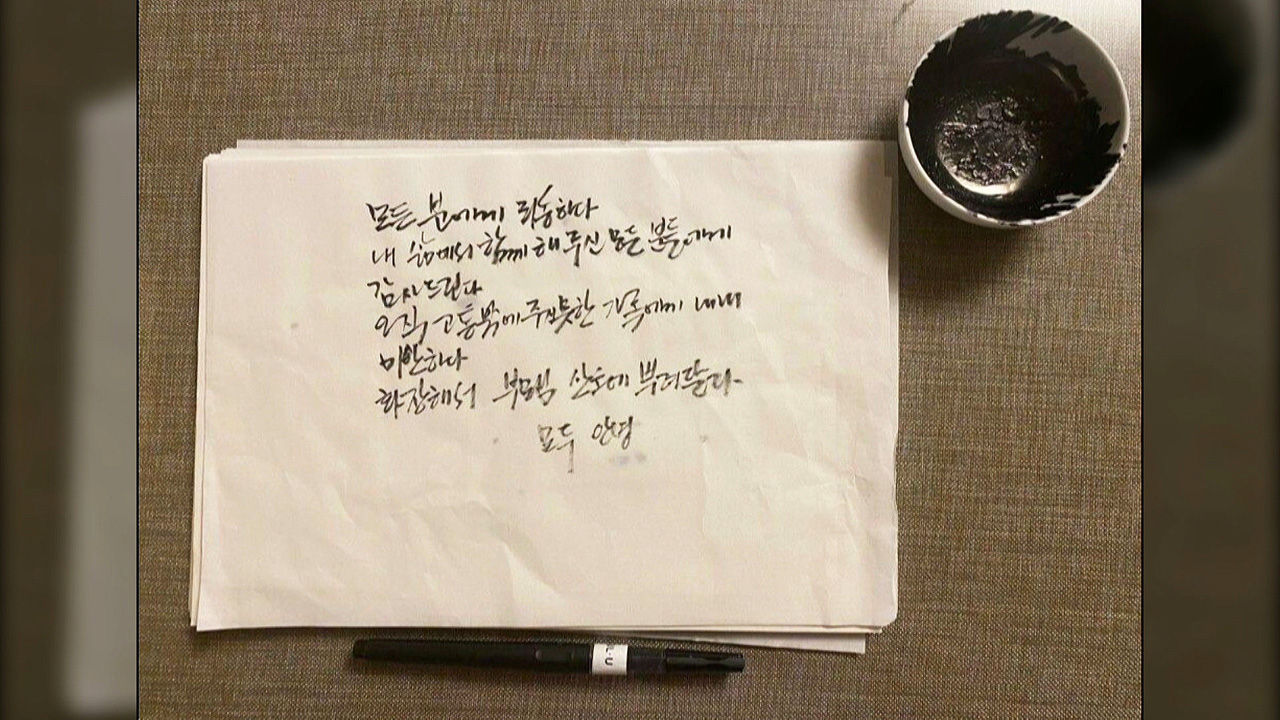 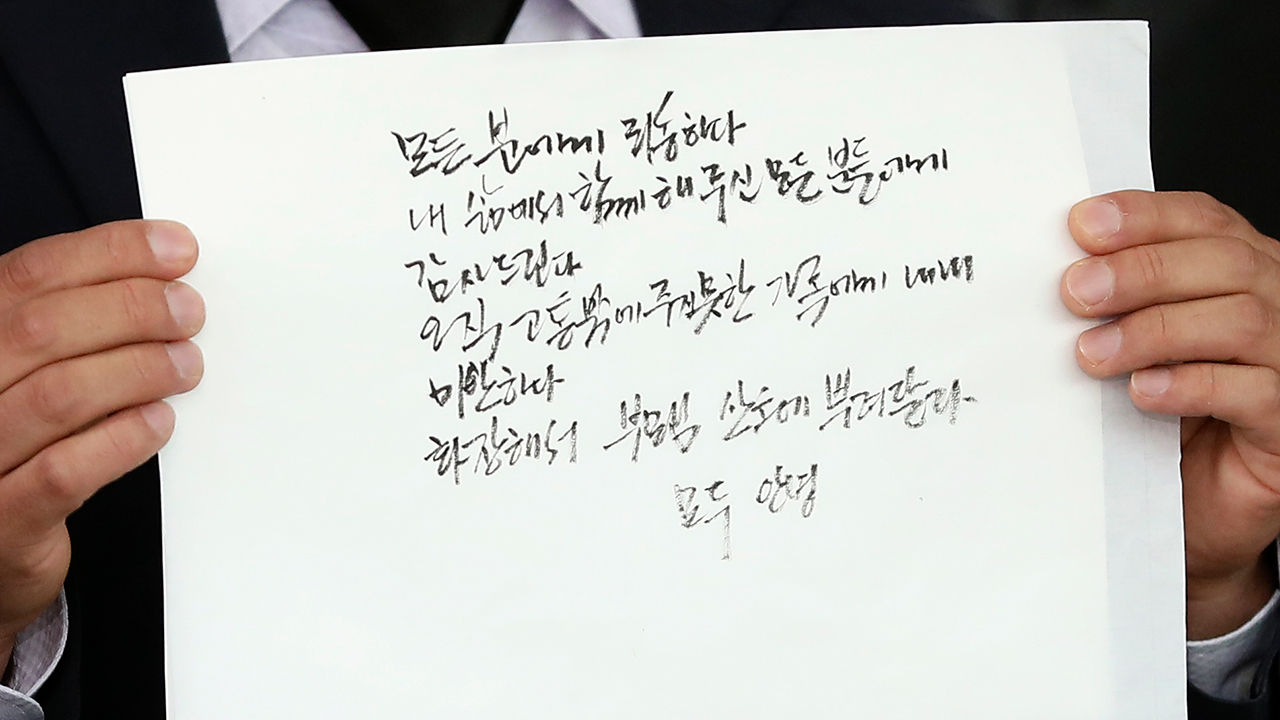 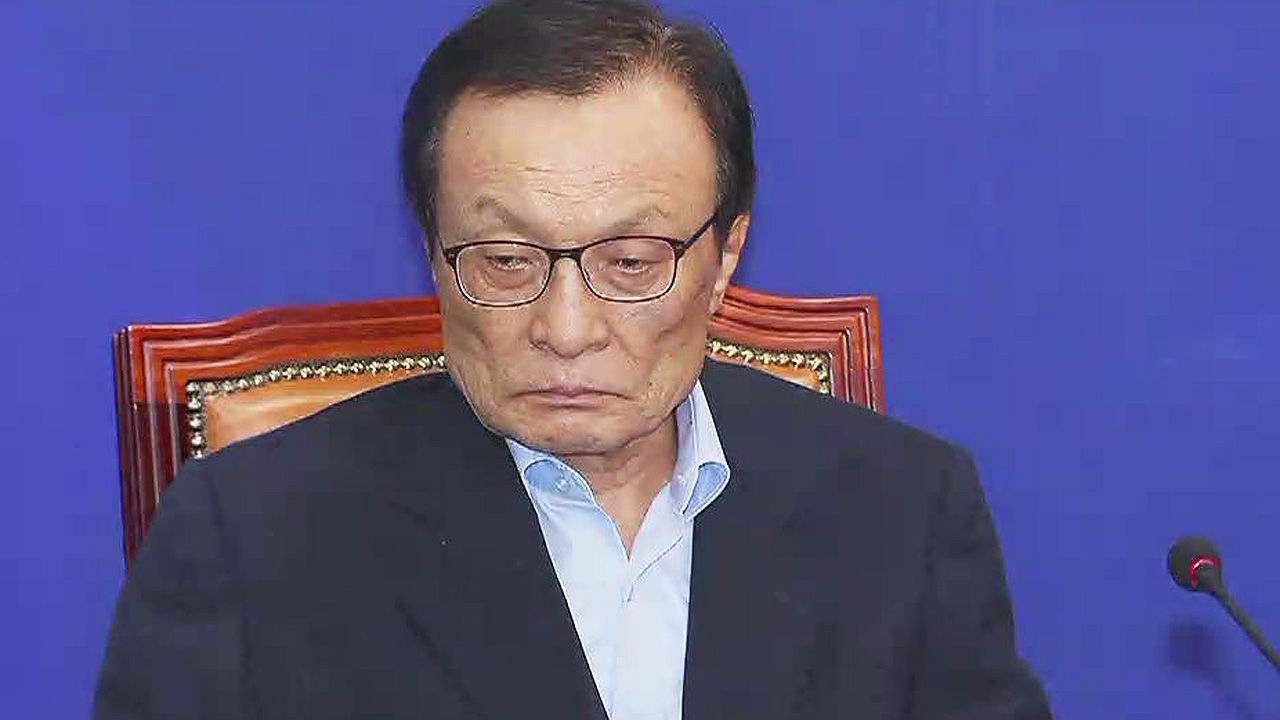 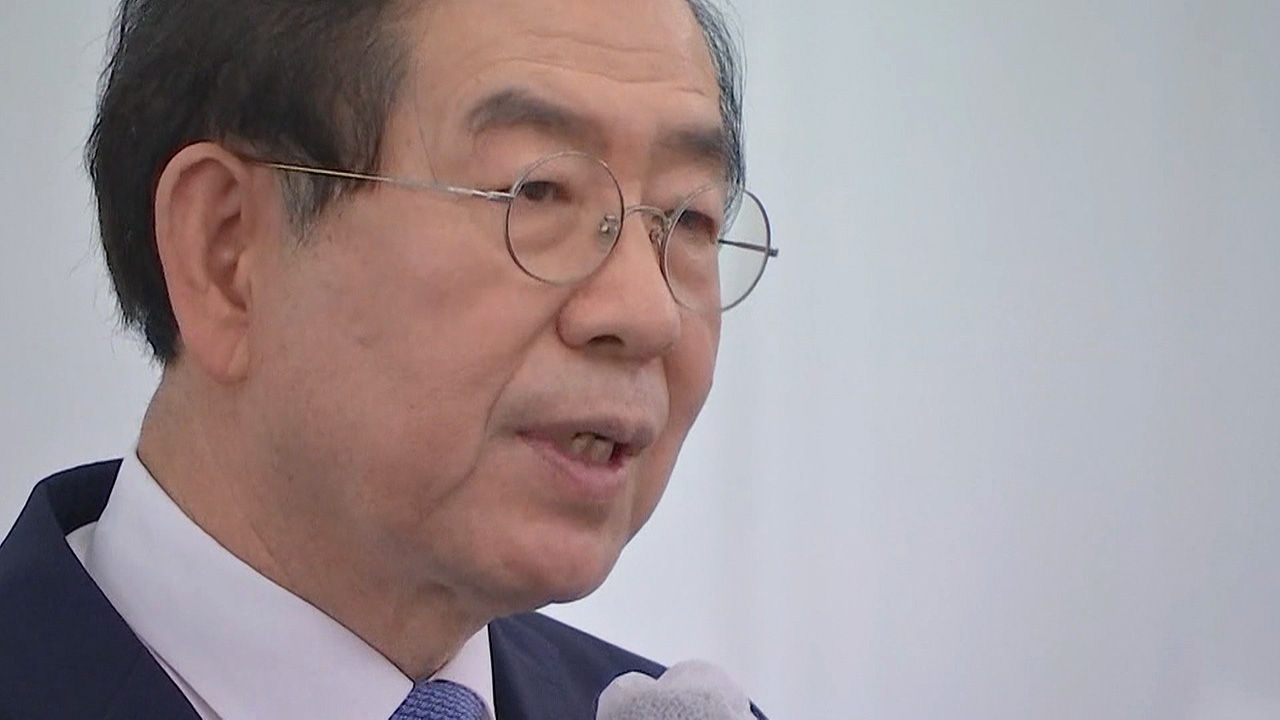 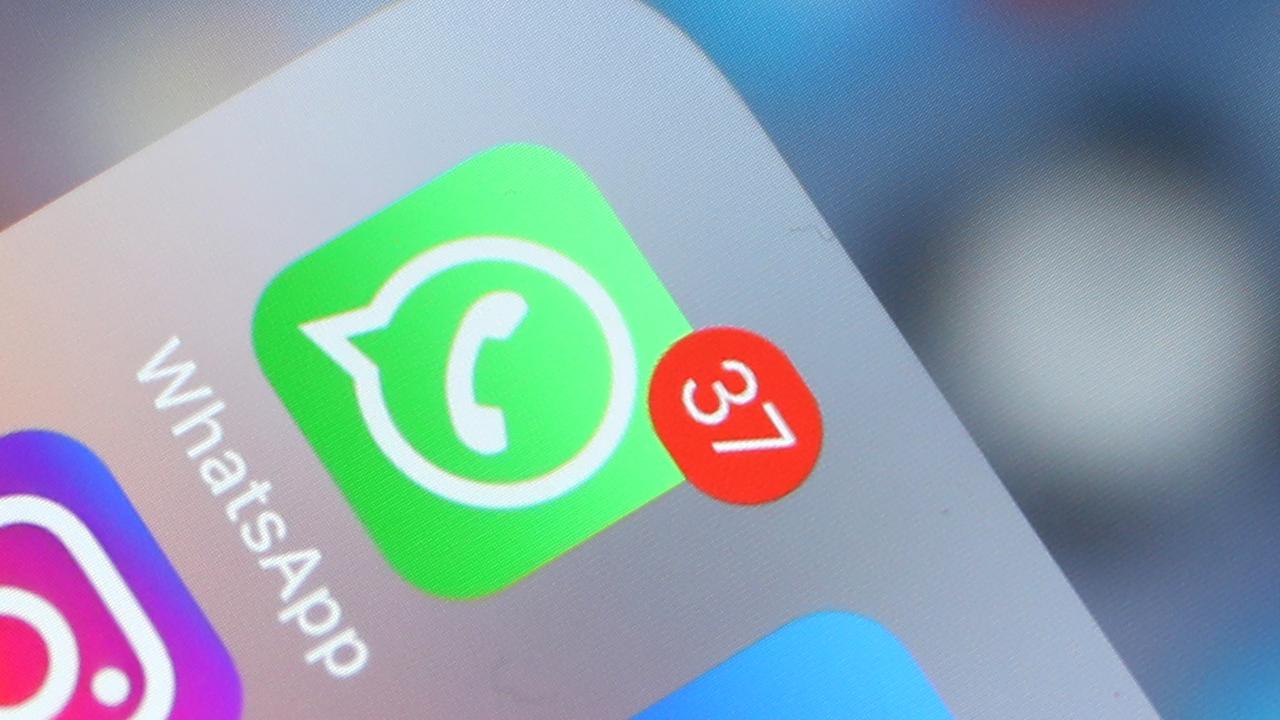