A ruling of appeals against former President Kim Ki-chun, who is accused of post-manipulating the time and method of reporting the Sewol accident to the president, is sentenced today. According to the legal community, the 13th section of the Seoul High Court Detectives held a trial hearing at 2:00 pm for ex-chief of Kim Ki-chun and former national security chief Kim Jang-soo and Kim Gwan-jin. A ruling of appeals against former President Kim Ki-chun, who is accused of post-manipulating the time and method of reporting the Sewol accident to the president, is sentenced today (9th).

Former chief Kim Ki-chun and former chief Kim Jang-soo alleged that the President of Geun-hye Park reported the situation in real time on April 16, 2014, when the Sewol ferry tragedy occurred, and the time when the first wired report was received. False documents).

As a result of the prosecution investigation, the time when the written report reached the official residence of the former President Park on the day of the accident was around 10:19~20 am, and the time when former chief Kim Jang-soo reported the first phone call to the former president was 10:22 am. The.

The Blue House claimed that former President Park had received a written report at around 10 am and had called the former chief of staff Jang Jang-soo about 10:15 a.m.

Kim Ki-chun, former chief of staff, has insisted on innocence, saying, "I had no intention of deceiving the people and never ordered or made false documents."

The trial court admitted that former chief Kim Ki-chun had given the National Assembly a written response with false information, and sentenced him to two years of probation in one year in prison.

At the appeals court, the prosecution demanded a sentence of one year and six months in prison by Kim Kim.

In addition, I asked the judges to impose two years and six months in prison and two years in prison, respectively, to former chiefs Kim Jang-soo and Kim Gwan-jin, who were convicted in the first trial. 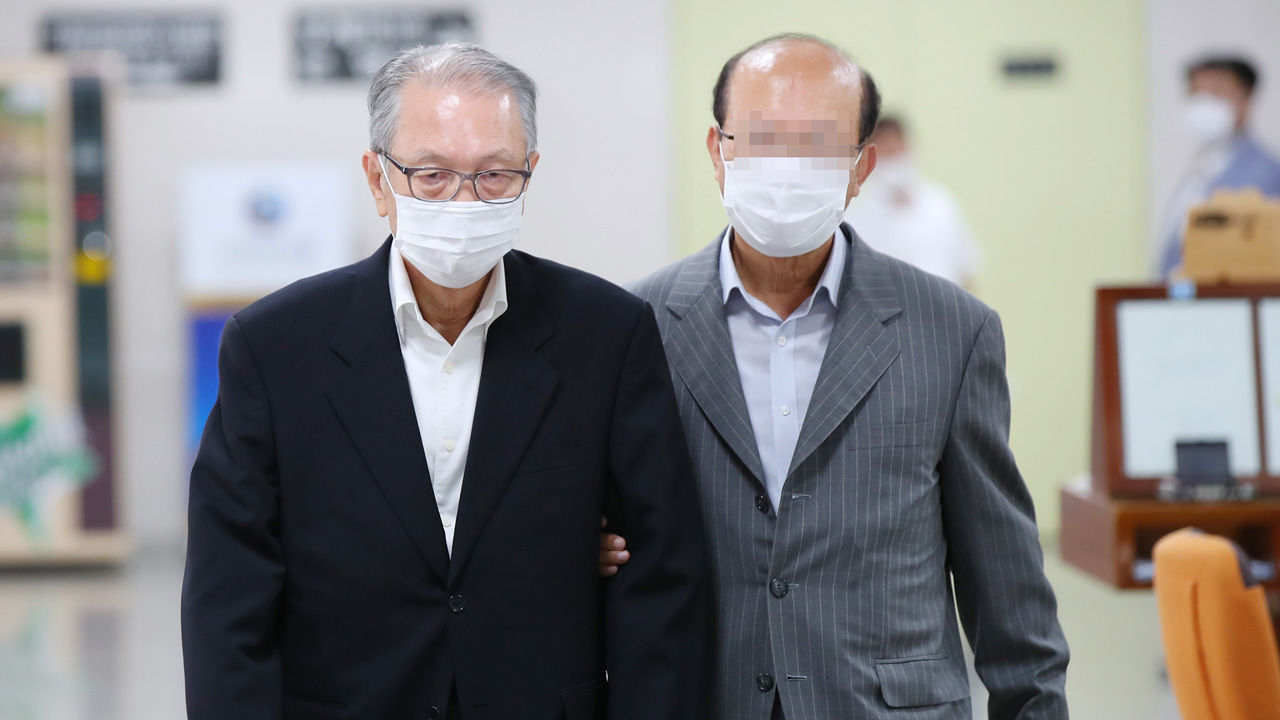 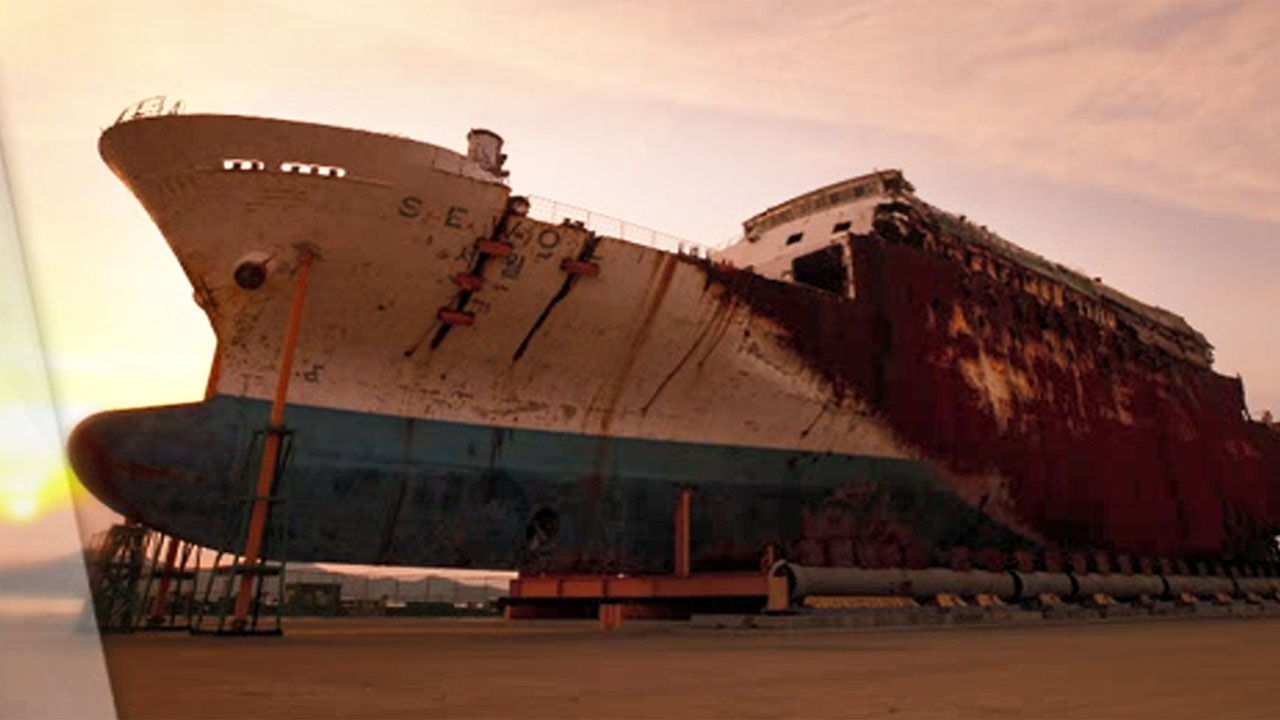 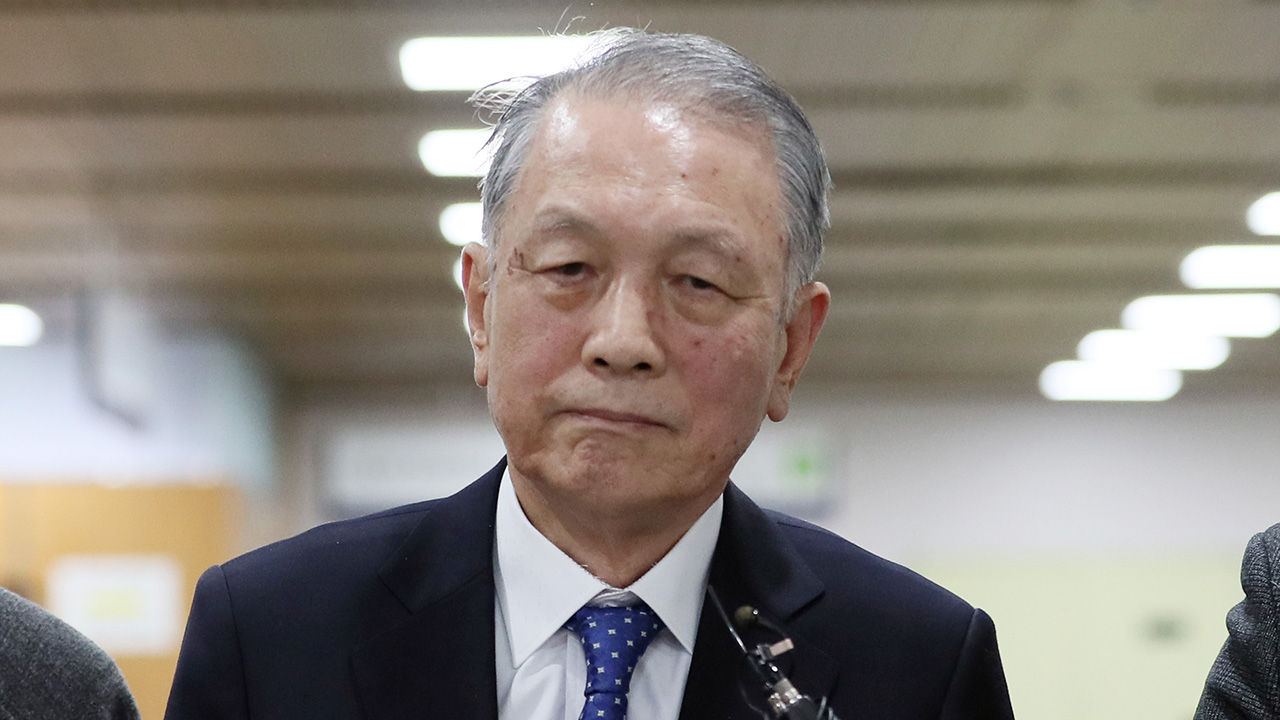 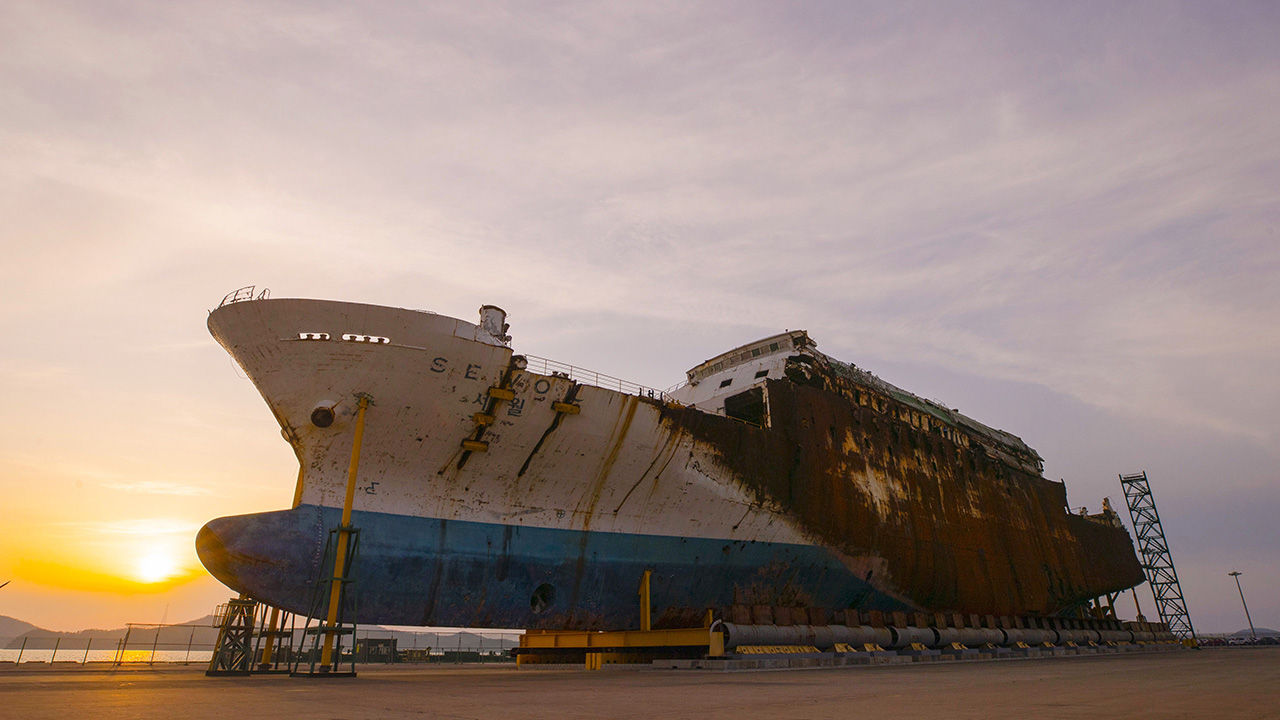 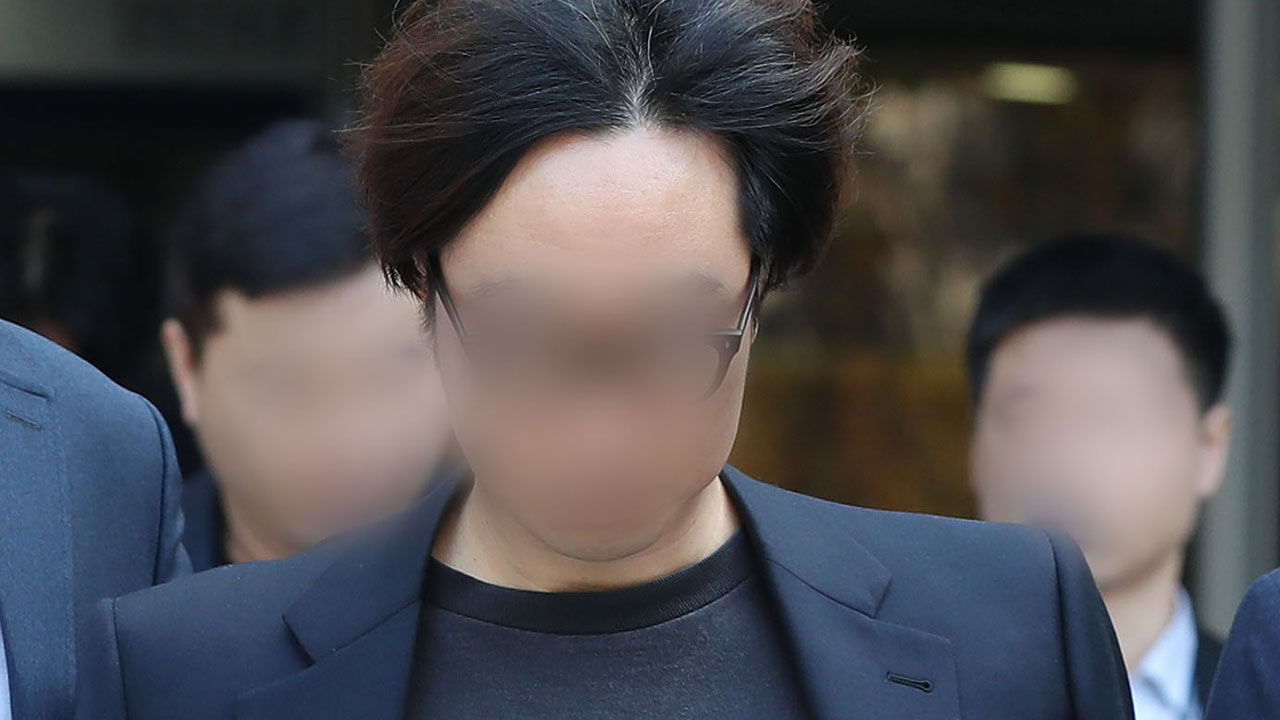 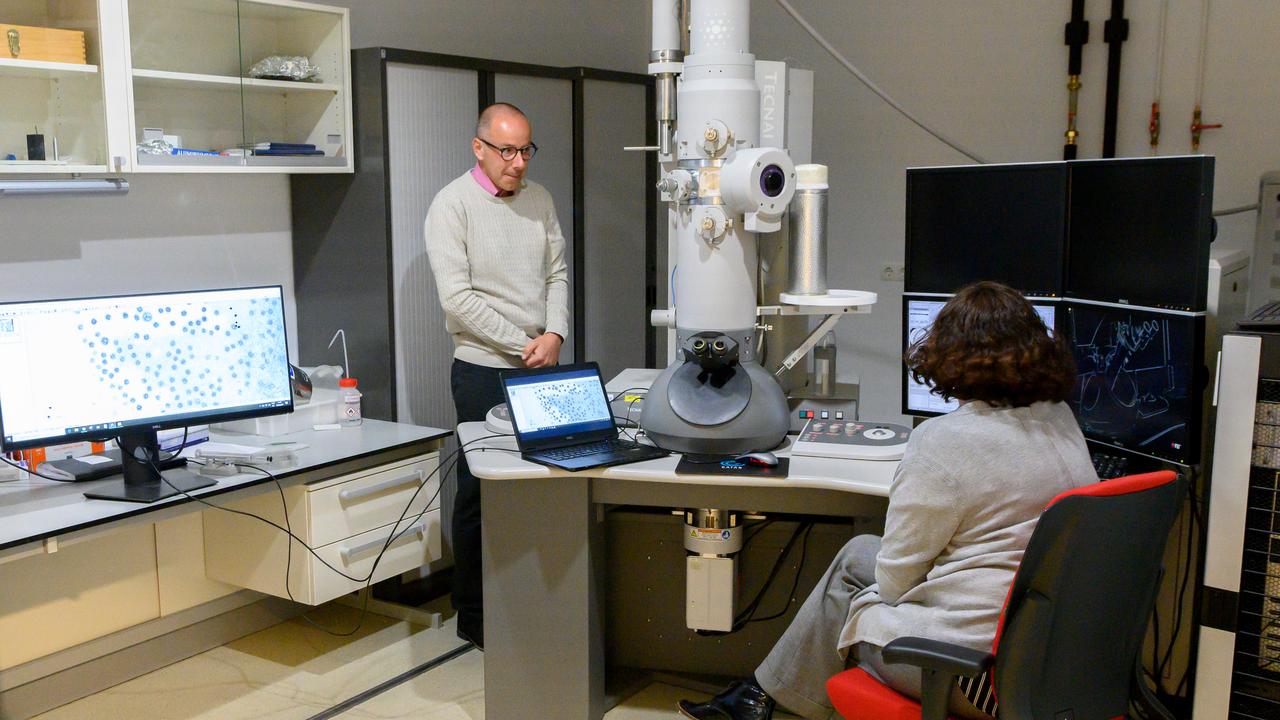 Tech/Game 2020-08-08T22:08:03.403Z
Researchers have a slightly better understanding of how the coronavirus multiplies 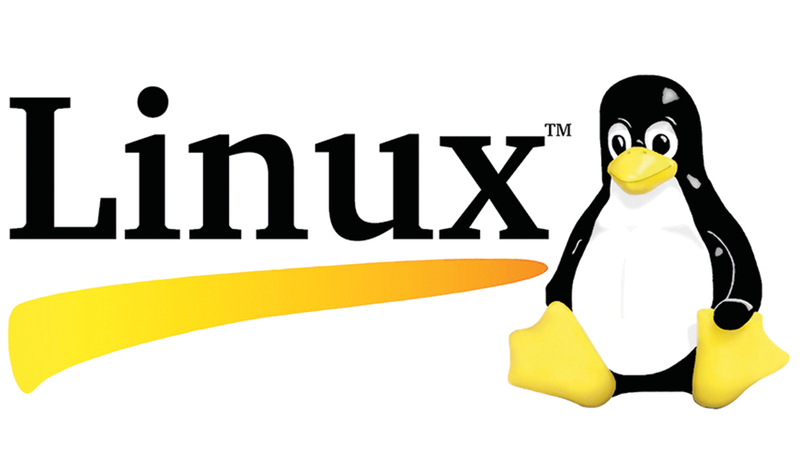 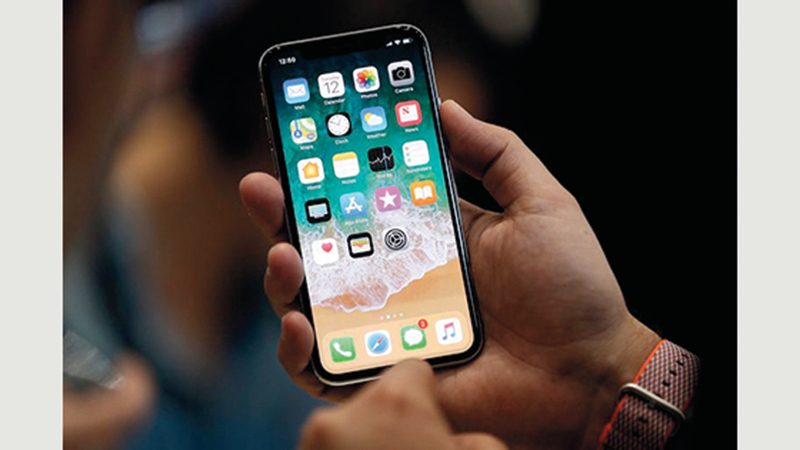