The late Choi Sook-hyun and his colleagues who played together in the Cheol-in Triathlon Team at Gyeongju City Hall testified of the damages the victims suffered, and also exposed the violence they had suffered. The two active players visited the press conference on the morning of the 6th.

The late Choi Sook-hyun and his colleagues, who played together on the Cheol-in Triathlon Team in Gyeongju City Hall, testified of the damage they suffered and exposed the violence they suffered.

The two active players visited the press conference on the morning of the 6th. At this position, the players said, "We are a fellow player who has lived as a triathlon player in Gyeongju City Hall together with Ko Choi Sook-hyun."

They said, "Today we stand here to uncover the truth of Sukhyun, who was fearful and lonely as a victim of retaliation. The triathlon team of Gyeongju City Hall was the kingdom of only the coach and certain players. Closed and secretly reciprocal violence And the rant was taken for granted."

In 2016, he ate a cup of coke and ate 200,000 won for bread because he was overweight, assaulted for eating nuts, and in March 2019, the director and team doctor said that they had eaten peaches. I was called and testified to the scene that was hit.

The two players claimed that they were assault victims when they played at Gyeongju City Hall and were assaulted for more than ten days a month.

He also accused Tim Doctor of "he was a university professor and felt sexual shame by touching his thighs for treatment."

The two said, "I fear that Sook-hyun will not be able to sue with her sister for fear of maintaining her life, and apologize to her and her family." The. 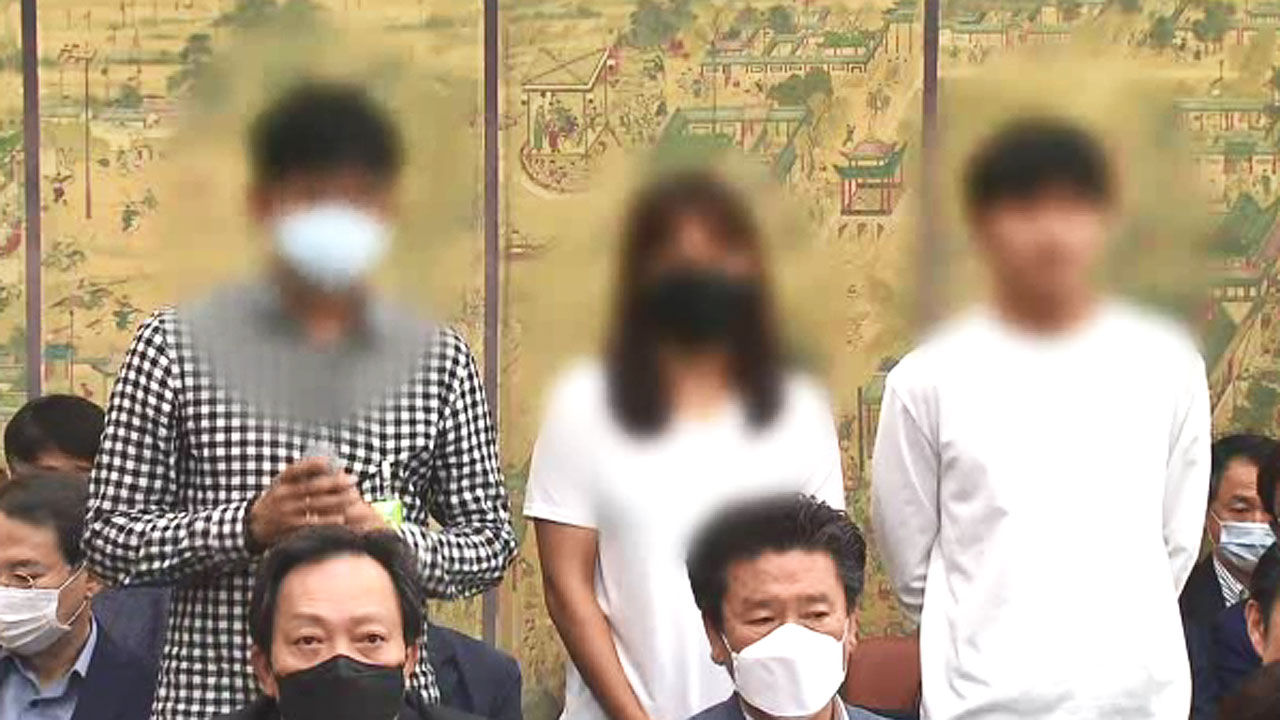 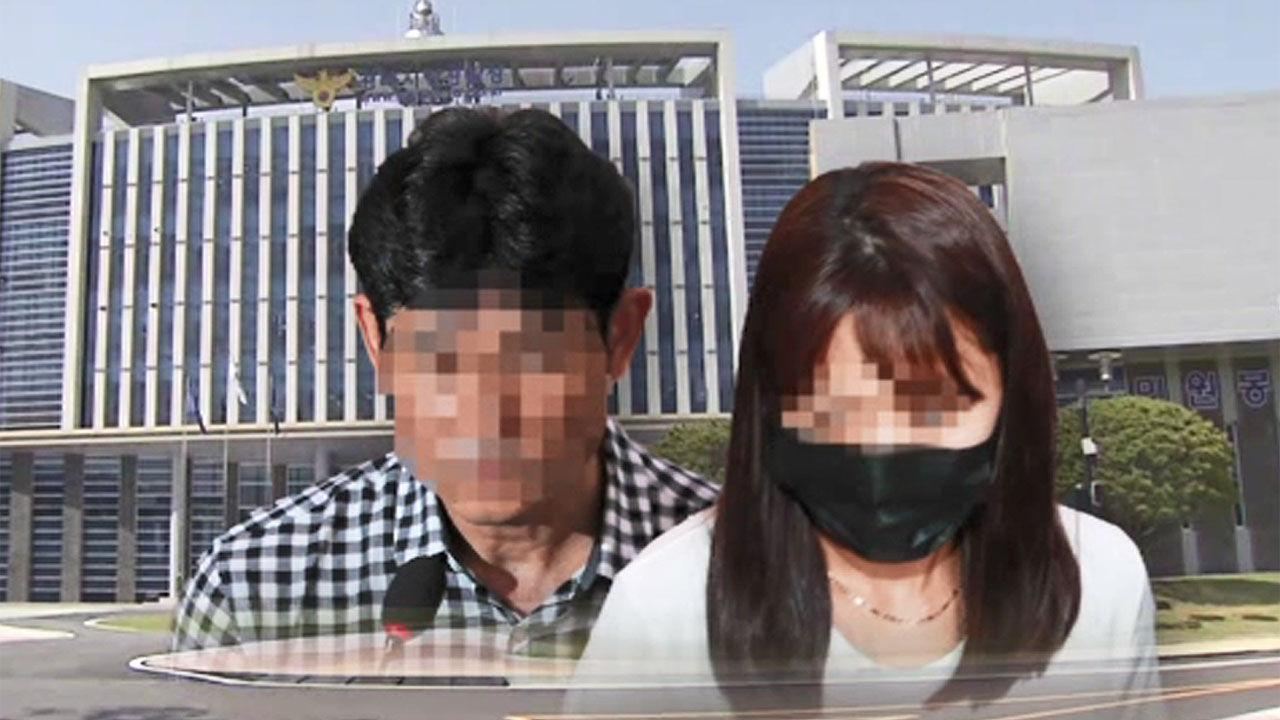 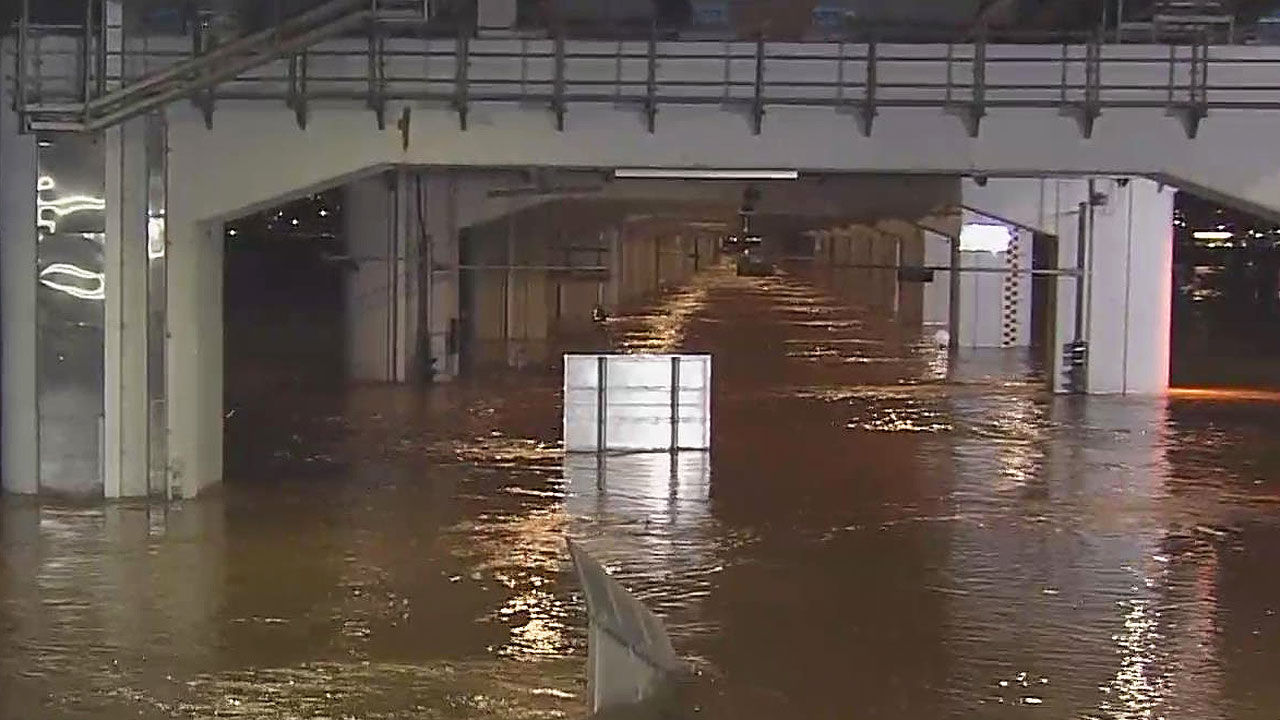 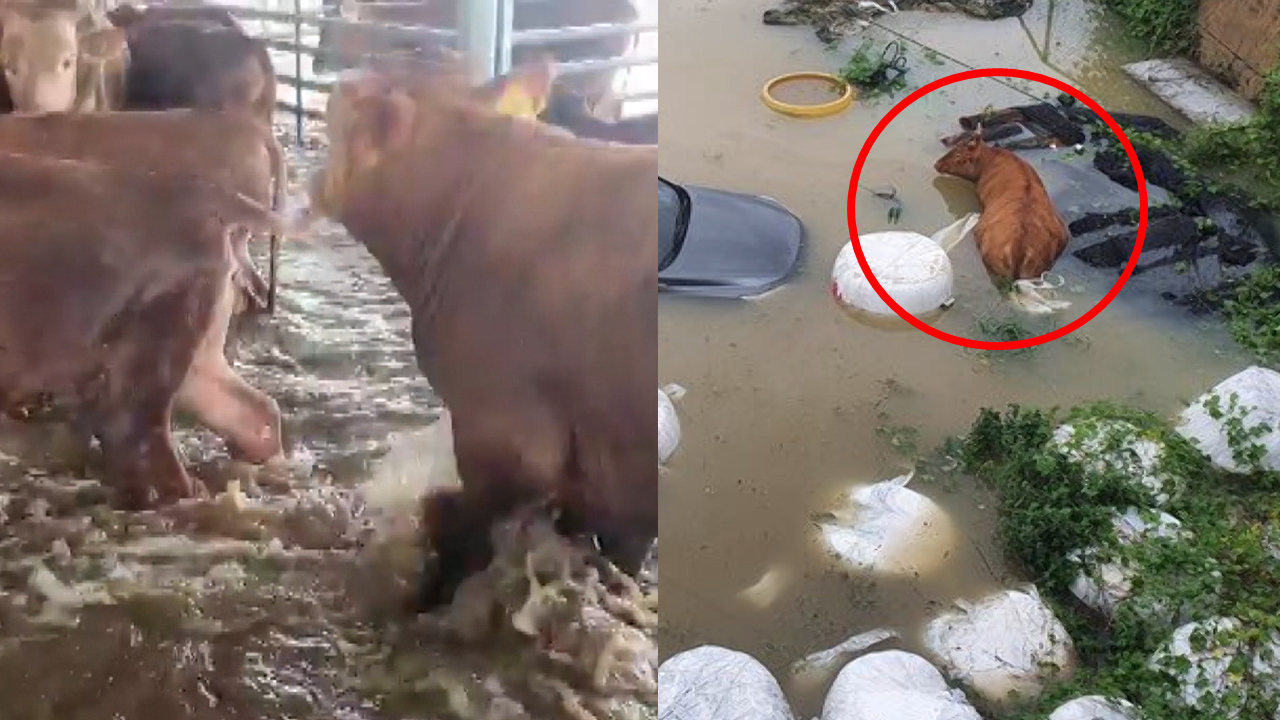