Connected surveillance is reinvented this summer

From 30 euros to 200 euros, with or without subscription or remote monitoring formula, or even insurance, what price should you pay to secure your home at the dawn of the 2020 summer vacation? 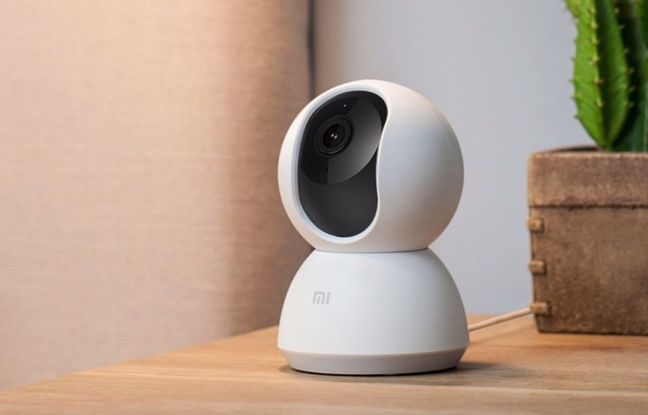 Faced with the 234,300 burglaries identified by the Ministry of the Interior in metropolitan France in 2019, equipping itself with a connected surveillance camera can dissuade, or even make it possible to give the alert and identify thieves. Basic with simple notification on smartphone in case of detection? With local or cloud video storage? Harnessed to remote monitoring services, or not? New connected cameras to install yourself see their performance and their service offerings gradually increase.

Simplicity at less than 50 euros

Two connected cameras have been talking about them for a few months: the Xiaomi, Mi Home Security Camera 360 ° and the Blink Mini from Amazon.

Launched in early 2020, the Mi Home Security Camera 360 ° has serious assets to seduce. Installed in just a few minutes as we noted during our test, it attracts by its price (30 euros), but also by its reliability. If it does not have a battery (a handicap in the event of a power failure), its head is motorized on two axes. You can move it remotely by sliding your finger on the screen of your smartphone, but also zoom in (up to 16x in Full HD) to check if everything is going well at home. Automatic video storage is carried out on a microSD card (up to 64 GB, not supplied) or in the cloud (8 seconds of free video with each alert). Beware however: the camera has no "intelligence" and will alert you in the same way if someone shows up at your house, if your cat passes in front of his lens or if a tree branch at the window moves ...

The Xiamo connected surveillance camera, one of the cheapest on the market. - XIAOMI

With its Blink Mini (sold for 40 euros), Amazon, for its part, delivers a basic tool that is not without interest. The device, which can monitor our interior day and night, and target through its Full HD camera up to 25 detection zones, sends the owner a notification in the event of an alert. Flat: unlike the camera of Xiaomi, the head of the Blink Mini is not motorized and the optional storage of videos in the cloud is chargeable (3 euros / month). But it is compatible with Alexa, zealous assistant of Amazon.

We note in passing that the ambitions of the web merchant in the video surveillance sector are great. In 2017, the company bought Blink, a company specializing in small connected video cameras. And in February 2018, Ring, the start-up specializing in video surveillance and connected doorbells, passed into the hands of Jeff Bezos ... That little Big Brother side, anyway ...

A reliable and complete pack with a discount on insurance

Since July 1, 2020, Netatmo has offered a partnership with the insurer Luko: for any purchase and activation of the Intelligent Video Alarm System pack (sold for 349 euros and including indoor camera, siren and three opening detectors), a monthly rebate 10% is applied to the insurance premium (which can vary from 14 euros to 50 euros per month, depending on the nature of the home and the property to be insured).

Netatmo inaugurates a partnership with the insurer Luko for reduced rate packages. - NETATMO

If the budget for such an operation can cringe, it remains possible to reduce it by buying only the Netatmo indoor camera (without Luko offer, however). Sold 199 euros, Full HD, to install and configure in just 3 minutes, it succeeds in the bet of reliability. With one particularity: this camera recognizes faces (and furry beasts). It can thus identify the people who enter and leave your home. Hence the advantage: the device tells you who is really there. Useful to know if the children have returned from the summer camp this summer, for example. Similarly, when you leave your home sweet home , the camera knows that it can wake up from its wake up alarm siren that it is possible to add to it (79.99 euros, sold separately).

Fully configurable, the video recordings can be deactivated (which can reassure the people hosted), stored on a microSD card or on Dropbox. In testing for several weeks, the device fulfills its role well with intelligent alerts that are not within the reach of all cameras.

A remote monitoring system for hire without obligation

Somfy innovates and targets young urban and peri-urban workers with its brand new Ilô by Somfy offer. "The anxiety-provoking argument does not answer this population, which just wants a very simple solution," explains Jean-Sébastien Prunet, director of brand security, to "20 Minutes". Without obligation, Ilô therefore consists of rental packs. There are two. The “Apartment” pack consists of a Somfy One camera, an opening detector and two badges. The “Home” pack includes three opening detectors, a movement detector, two badges, an indoor siren, an outdoor siren and an indoor camera.

These two packs are coupled to a professional remote monitoring service. "This service ranges from the simple removal of doubts to the travel of an agent on site for a period of up to 24 hours," adds Jean-Sébastien Prunet. The remote monitoring “brick” is provided by the Sotel group, a specialist in the banking sector. Cost: 19.99 euros / month for an apartment and 29.99 euros / month for a house, including up to two trips by a security guard. It's reassuring ... and transparent. The equipment that remains to be installed yourself is upgradeable: it is possible to associate additional equipment, such as an indoor camera (5 euros / month), etc. 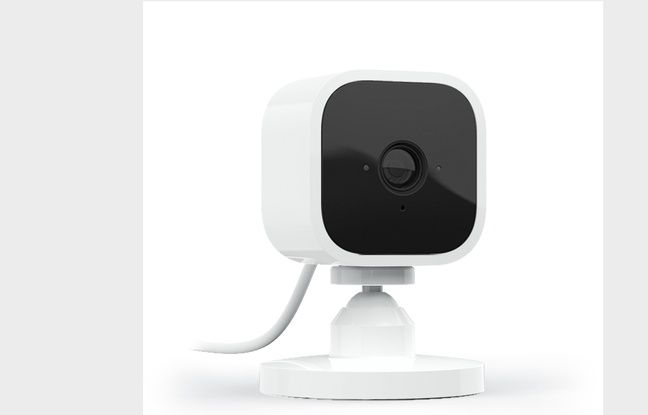 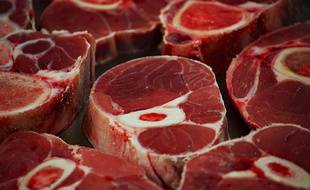 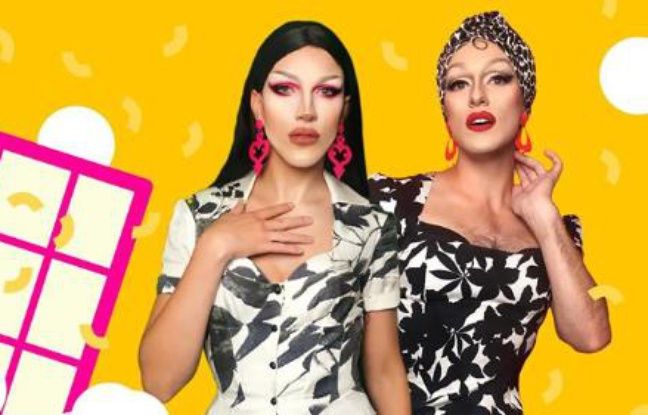 News/Politics 2020-08-04T14:07:23.953Z
The South Fujian Cultural Summer Camp for Middle School Students on Both Sides of the Taiwan Strait Opens in Xiamen 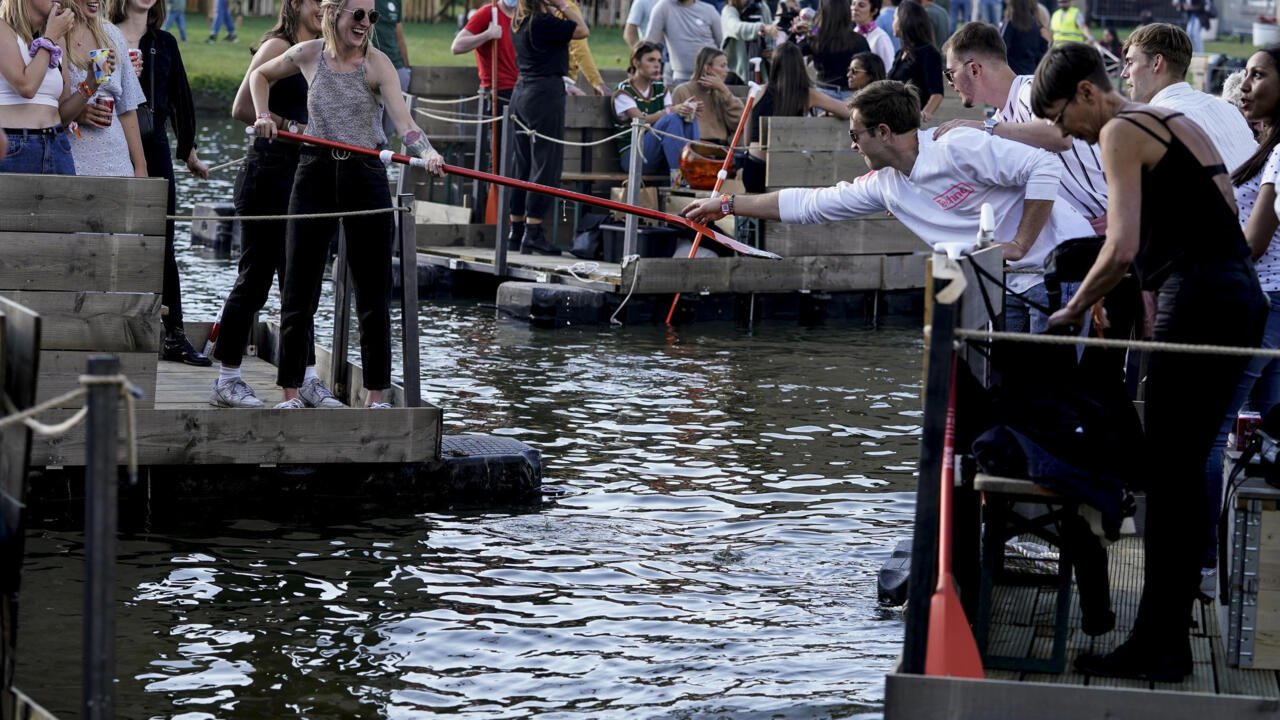 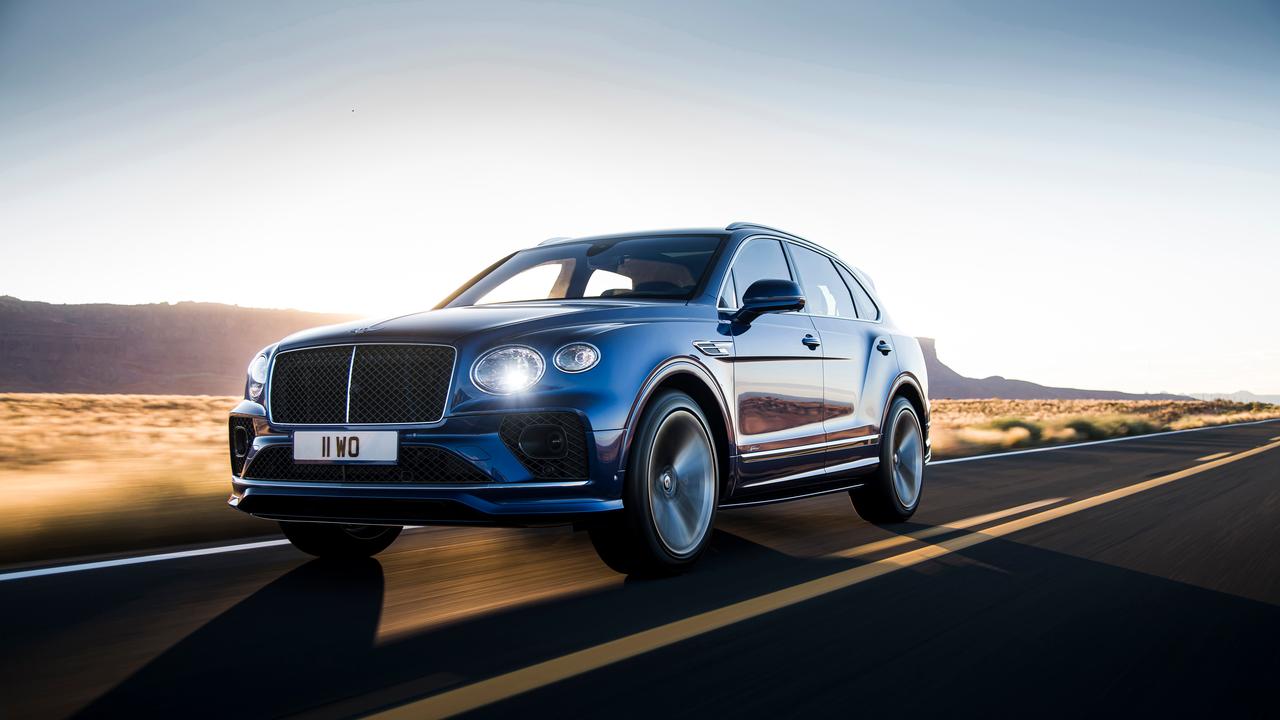 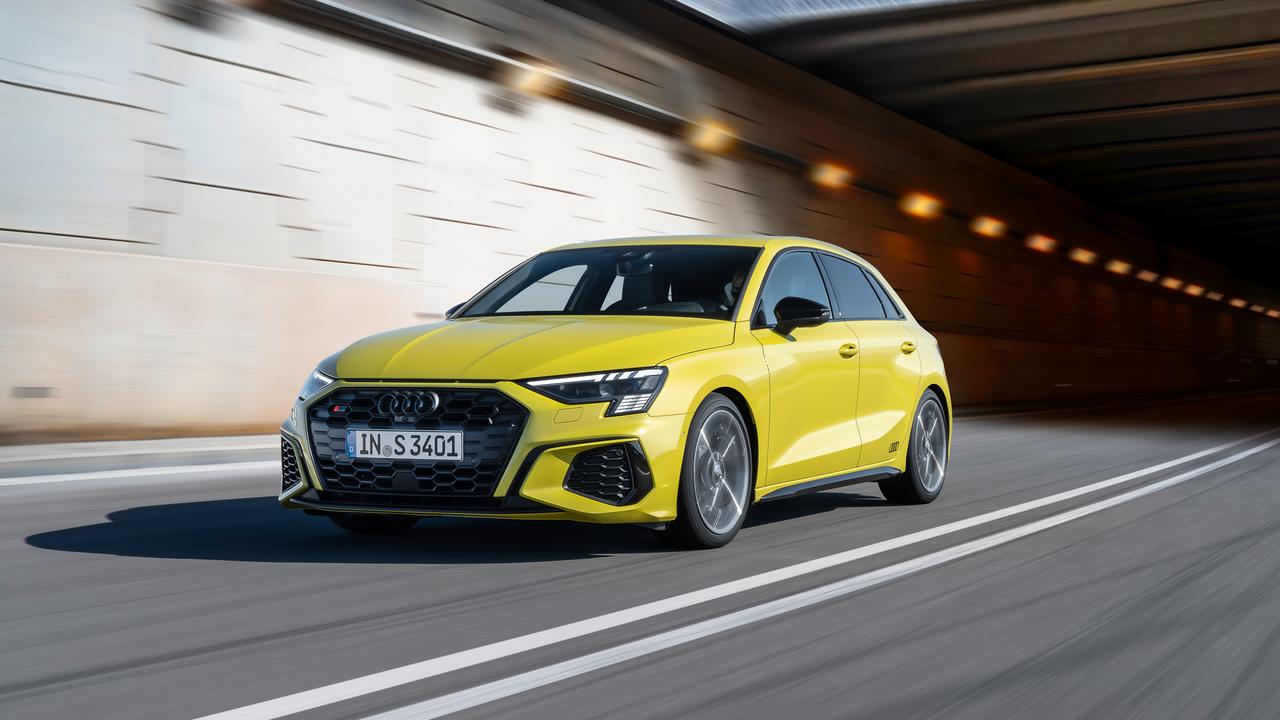 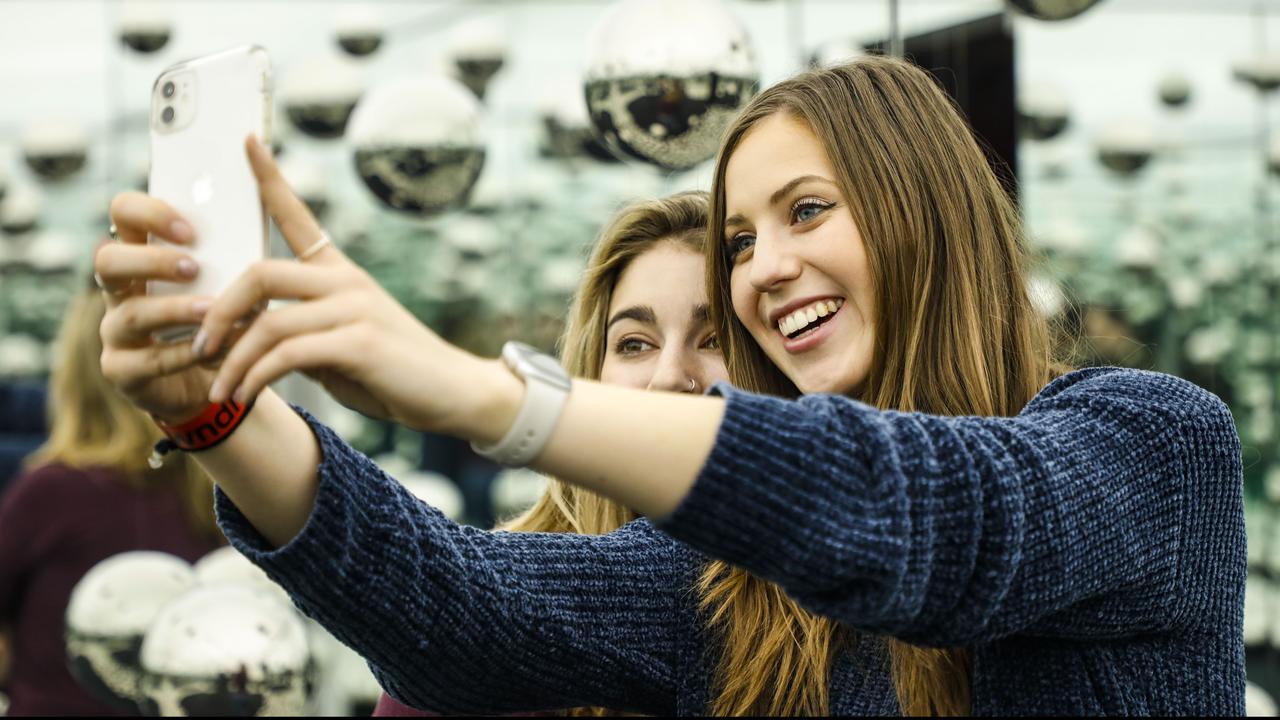 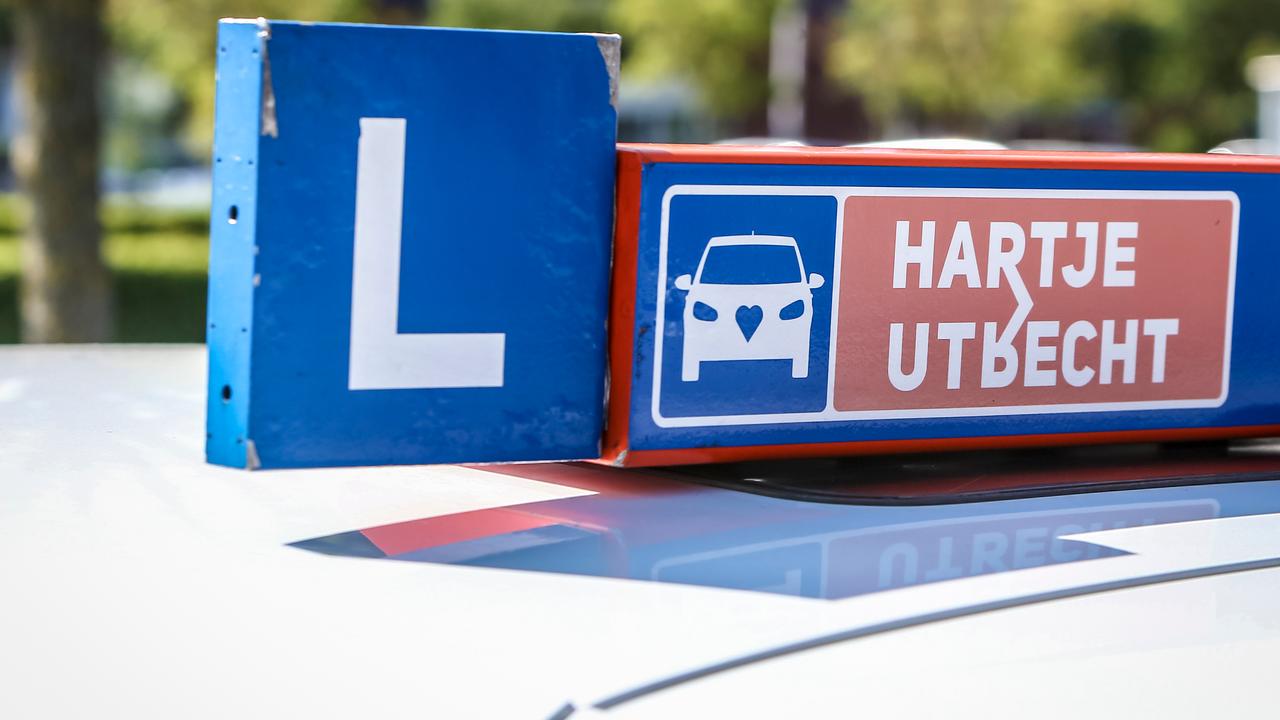