It is a real-time e-news that points to the issue overnight through real-time search queries. Broadcaster Kim Min-ah is on the list. There is controversy over the fact that Mr. Kim asked an inappropriate question to a middle school student on the Korean government's YouTube channel.

It is a real-time e-news that points to the issue overnight through real-time search query.

Broadcaster Kim Min-ah is on the list. There is controversy over the fact that Mr. Kim gave an inappropriate question to a middle school student on the Korean government's YouTube channel.

The video posted by the channel in May contains a video of Mr. Kim interviewing a middle school student who is taking an online class with Corona 19 and sharing various stories.

During this process, people often ask the question of where to release energy and what to do at home alone.

As the controversy grew, the video was switched to private yesterday afternoon (1st), but the government channel of the Republic of Korea was a concept to approach friendly, explaining that it could be a bit of a problem. .

Kim also apologized for a shame and said he would never repeat it again.

Remedyvir, developed as an ebola treatment, has recently been approved by the FDA for clinical use in clinical trials in the United States, showing a 30% reduction in recovery time for Corona19 patients.

The Korea Centers for Disease Control and Prevention began supplying Remdesivir to Korea starting yesterday. First of all, the target audience is severely ill patients who have pneumonia and need oxygen treatment. 33 patients are expected to be the first to be administered.

The dosing period is 5 days in principle, but can be extended for another 5 days if necessary. In the United States, it was priced at about 3.75 million won for a 5-day treatment.

In Korea, Corona 19 is designated as an infectious disease for the public health crisis, and the drug price is borne by the country. 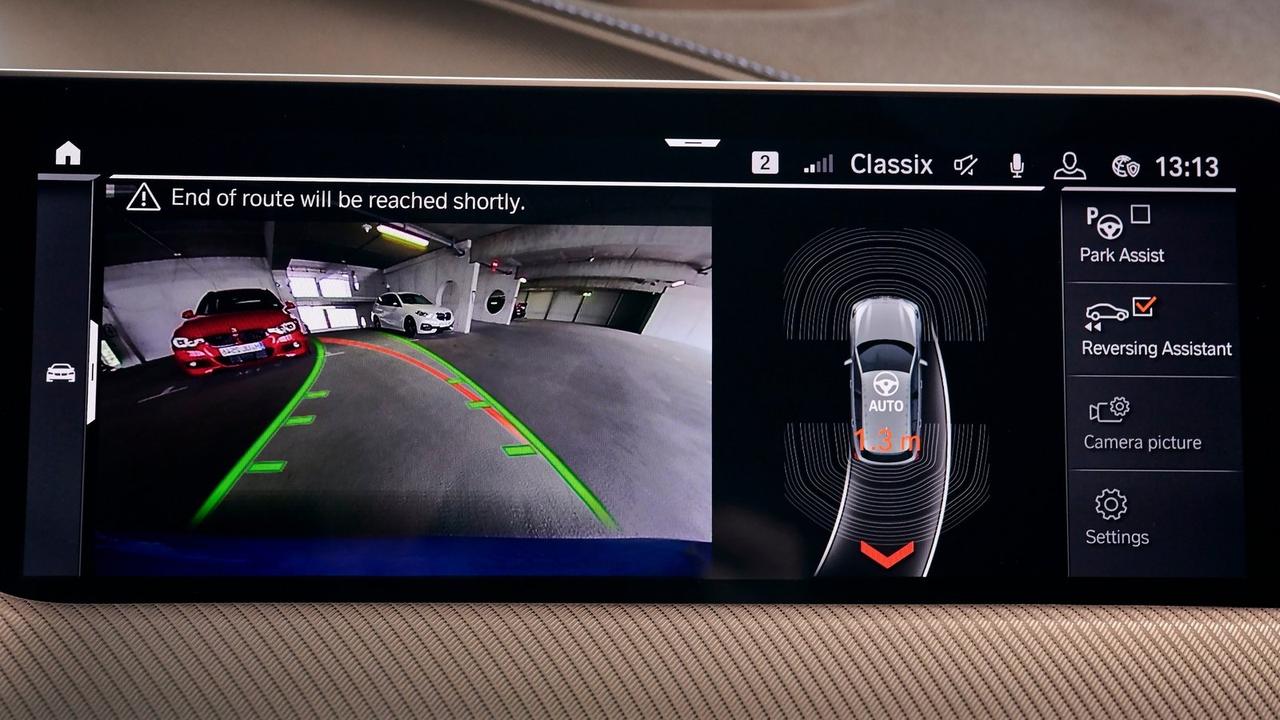