A man who fled to Korea after having a drinking accident in the United States 10 years ago eventually came to pay for it in the United States. Yesterday, the 20th Detective of Seoul High Court approved the repatriation of 31-year-old Lee, who had been charged with extradition from the United States on charges of leaving the scene without action, even while driving a motorcycle while drunk.

Yesterday (29th), the 20th Detective of Seoul High Court (Deputy Chief Justice Kang Young-soo) returned to the United States for 31-year-old Lee, who was charged with extradition from the United States on charges of leaving the scene without any action while driving a motorcycle while drunk. I authorized it.

In June 2010, Lee was driving a motorcycle on the highway in California, USA, with a blood alcohol level of 0.09%, and then hit a motorcycle he was leading. A motorcycle driver hit by a vehicle running at 100 km/h suffered injuries such as brain hemorrhage and fractures, and Lee was charged with California courts for running away without helping him.

However, in April 2011, when the trial was under way, Lee, who had been released for bail, suddenly fled to Korea four days before the ruling. The US court canceled Mr. Lee's bail and issued a warrant for arrest and asked Korea to deliver the criminal.

About 10 years later, the Ministry of Justice and the Attorney General of the Republic of Korea filed a court with the court to extradition the offender. In the first interrogation held on the 15th, Lee said, "The statute of limitations has already been completed." He said, "I was treated racist when I was tried in the United States. If I go back to the United States, I will be punished unfairly." She also stressed that if she left for the United States after she had been married in Korea for 10 years and had three children, she would have to take care of the children alone.

In addition, the court said, "I heard that Mr. Lee could be sentenced to the highest level of court if he was absent from the trial, but he did not return after entering Korea to escape law enforcement." I can see it.”

When the Attorney General finally approves the court decision, a US representative comes into the country within a month to take Mr. Lee back to trial in the United States. 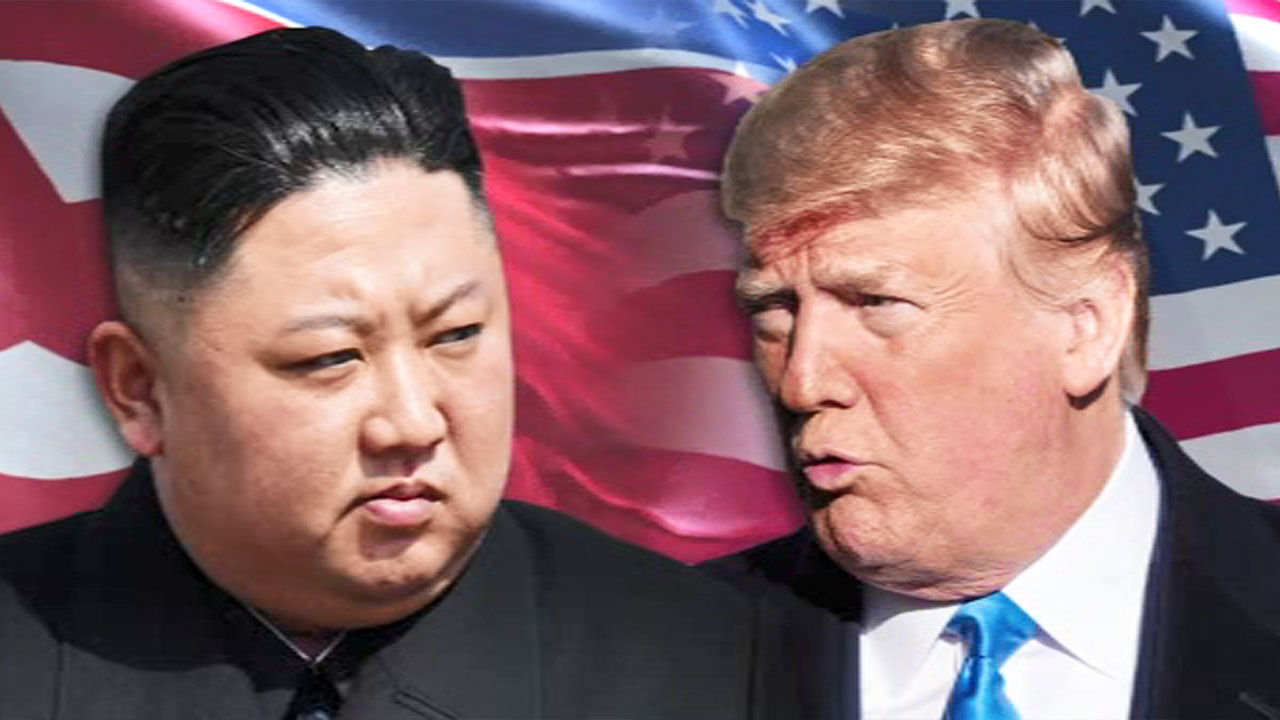