Rain damage continued in the Busan Gyeongnam area. The car slipped on a rainy highway leading to an accident, and some 180 tons of rainwater filled the basement of the hospital building. Reporter Han So-hee reports. 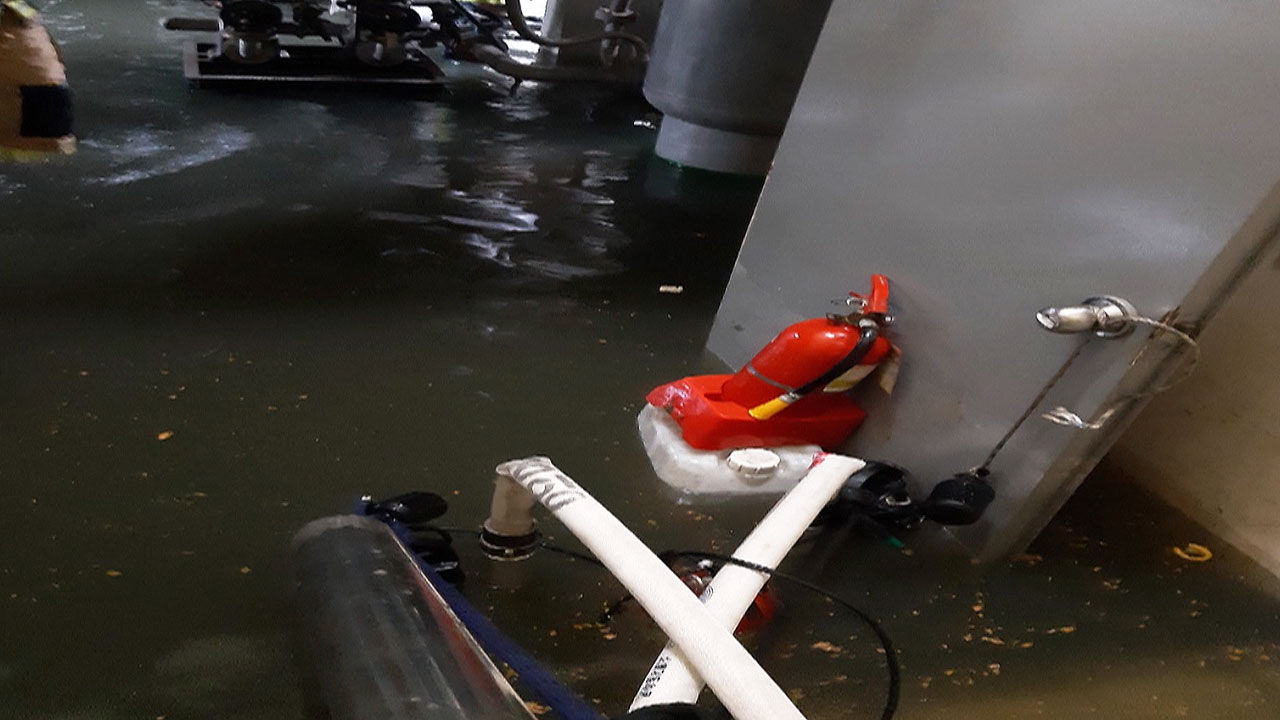 Rain damage continued in the Gyeongnam area of ​​Busan. The car slipped on a rainy highway leading to an accident, and some 180 tons of rainwater filled the basement of the hospital building.

driver is carried on a stretcher in a distorted SUV.

Mr. A was seriously injured in the accident and was taken to a nearby hospital for treatment.

The police see the car as an accident as it slips on the rain and investigate the exact cause of the accident.

top car crosses a lane and bumps into a truck that follows.

Even passenger cars running in other lanes cannot avoid the top car that was thrown out by an accident.

At about 5:50 pm yesterday, the top car, which was running near the Nadeulmok in Daegu Gyeongbu Expressway, bumped into two cars.

[Sightseeing: Suddenly, he went vertically toward the second and third lanes.] No

one was injured in the accident.

Police believe the tower car is likely to have slipped in the rain and are investigating the exact cause of the accident.

At about 7:40 yesterday evening, a machine room on the second floor of a hospital building in Choryang-dong, Dong-gu, Busan, was flooded and reported firefighters mobilized four pumps to extract about 180 tons of rainwater.

The Busan Fire Headquarters said that nearly 40 cases of rain damage, including flooding and damage to facilities, were reported overnight. 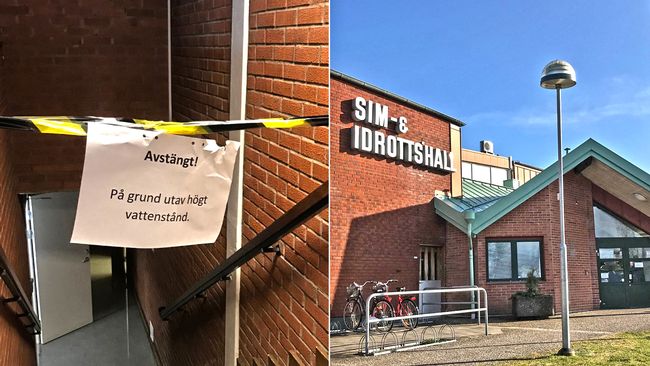 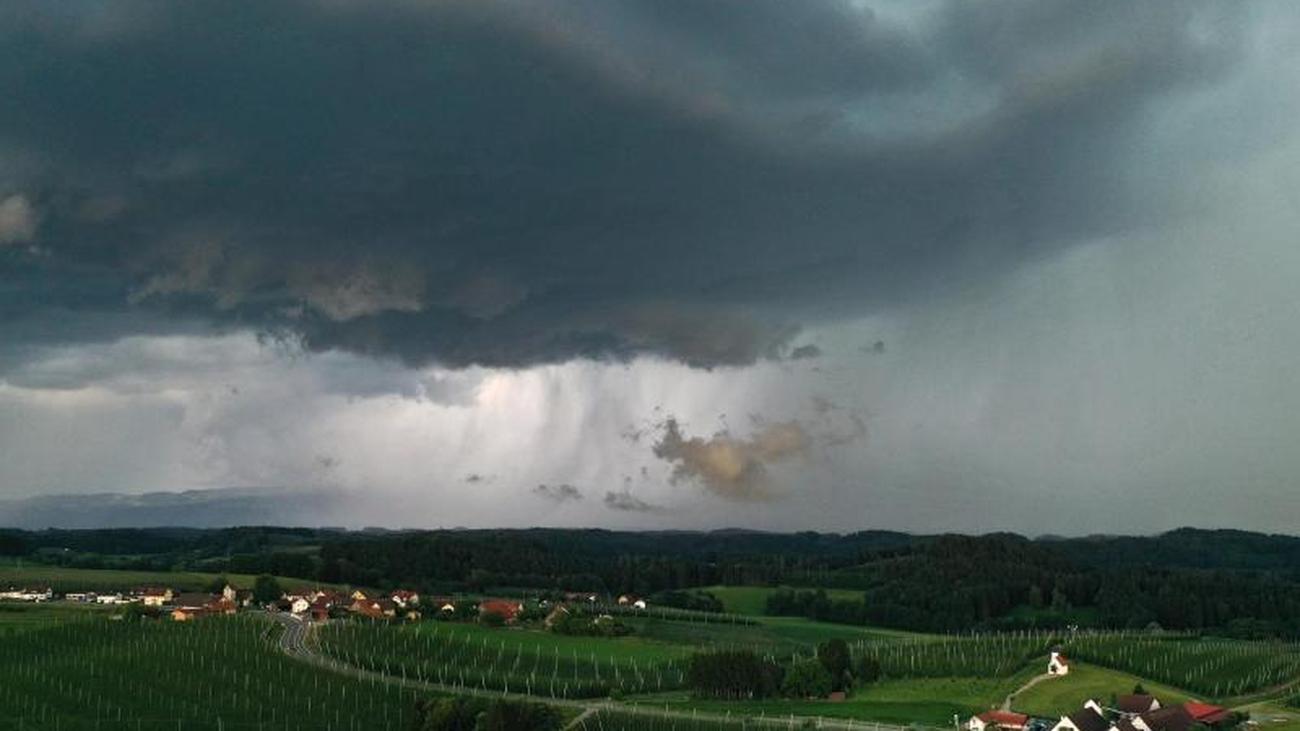 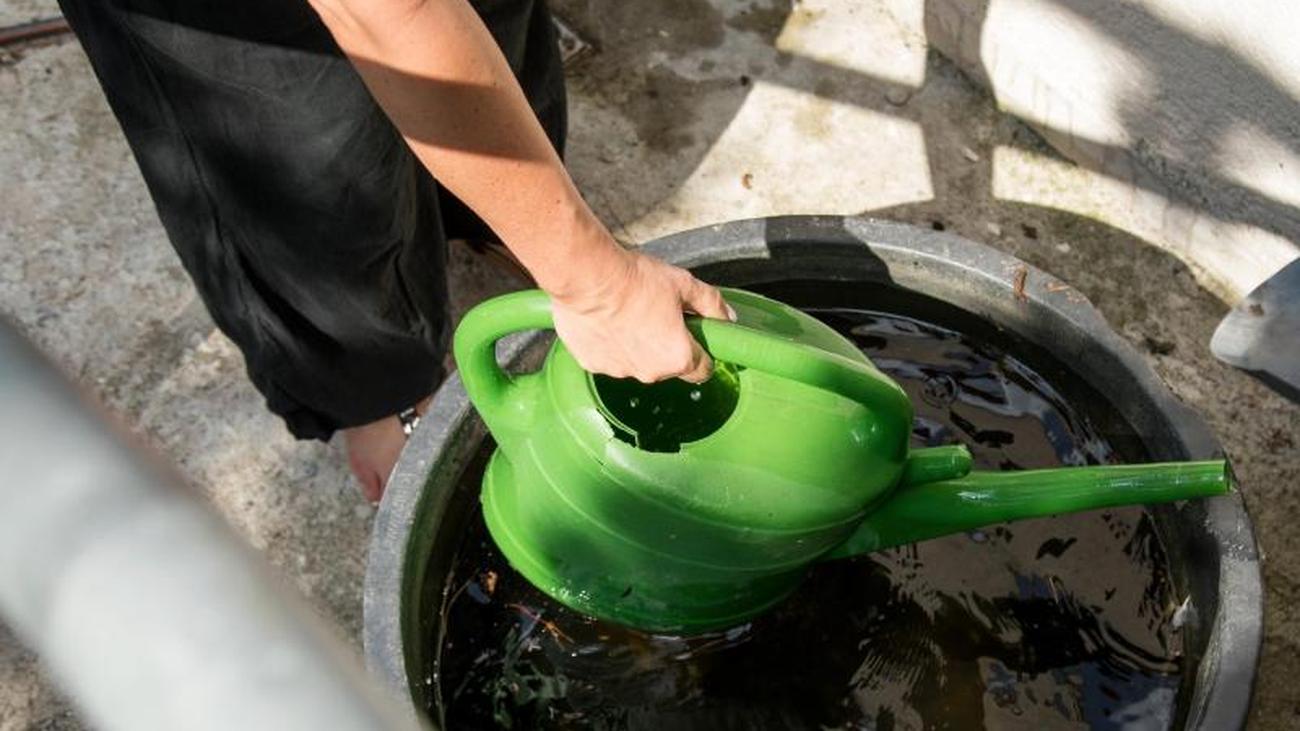