Mothers sent to kindergarten who don't know'Hamburger', respond to procrastination 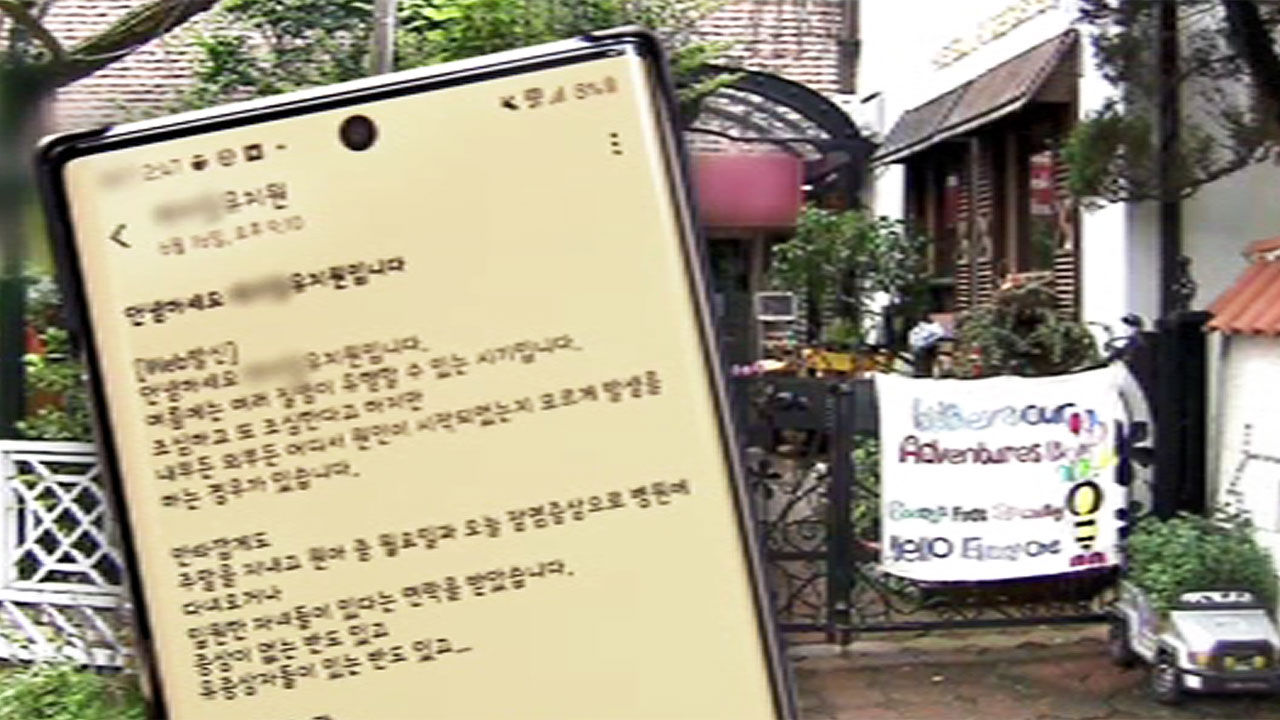 Today (26th), the 8 o'clock news will begin with the news of food poisoning in the kindergarten, where young patients continue to grow. Sixty-five patients are now positive for gut hemorrhagic E. coli because of a group food poisoning in a kindergarten in Ansan, Gyeonggi-do. In addition, the number of patients undergoing intensive treatment has increased to 15 because of the suspicion of a so-called'hamburger disease'. Parents say the kindergarten's easy response has made the situation even worse.

was on the 12th that some students in Ansan Kindergarten first showed symptoms of food poisoning such as diarrhea.

Over the weekend, the number of aboriginal people who became seriously ill, such as seeing bloody stools, also resulted in absenteeism.

However, it was on the afternoon of the 16th four days after the initial symptoms that the Ansan city health authorities first recognized the possibility of an intestinal bleeding E. coli infection.

It was not the kindergarten that reported it, but the hospital that treated the children.

Parents received a reminder letter from kindergarten only on the night of the 16th, but there was no specific illness.

[Mr. / Confirmed Alumni Parent: I received a text message on Tuesday night (16th) last week. We just know it's food poisoning, and we know that we have enteritis, and of course we do.]

Moreover, the suspension of school trips came down on the 19th three days later.

Meanwhile, parents who could not know the seriousness of the situation sent their child to kindergarten.

[Mr. / Confirmed Alumni Parents: Because moms don't know, they just send it out on Mondays and Tuesdays, and even on Tuesday nights, even if they see the text, they have no choice but to send… ] I am

angry that I have not been informed of the possibility of serious complications called hamburger disease.

[Mr. B/ Confirmed Original Parents: I haven't told you at the public health center or kindergarten. Because it's getting worse, we want to share it among the hospitalized mothers. ] About

30,000 people agreed for two days in the Blue House National Petition bulletin board posted by the mother of a young patient asking for punishment and prevention of recurrence. 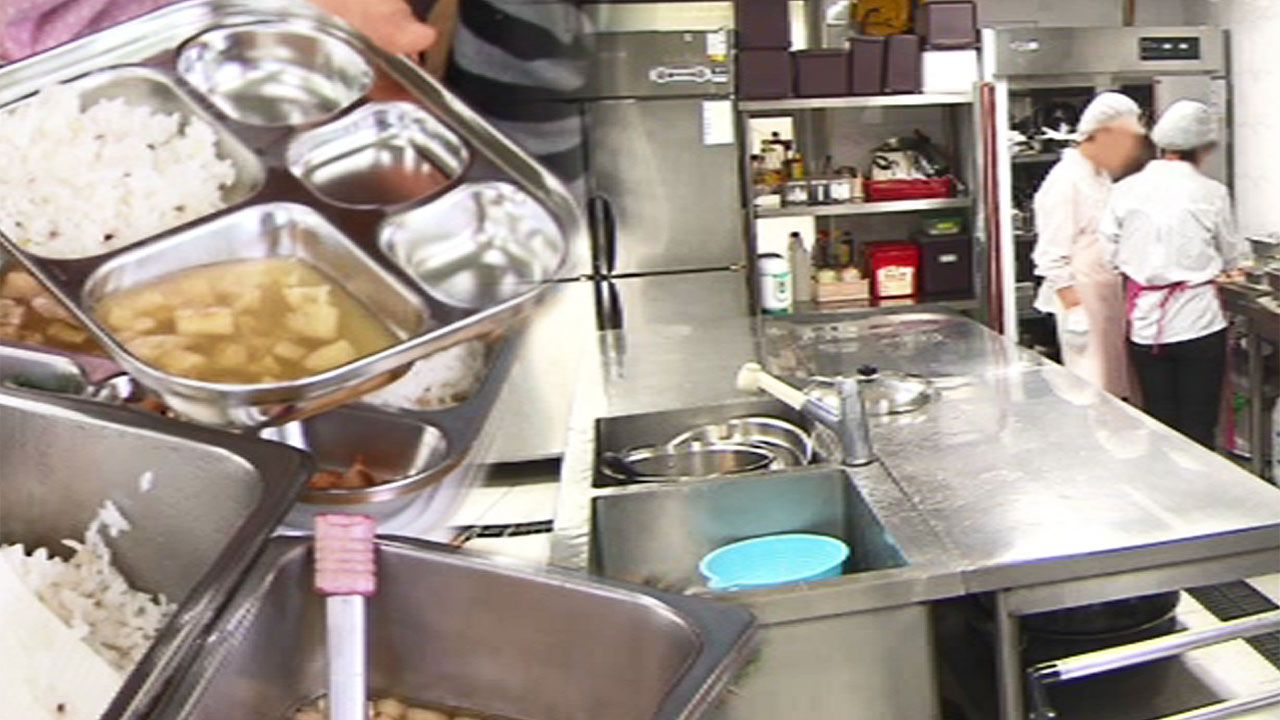 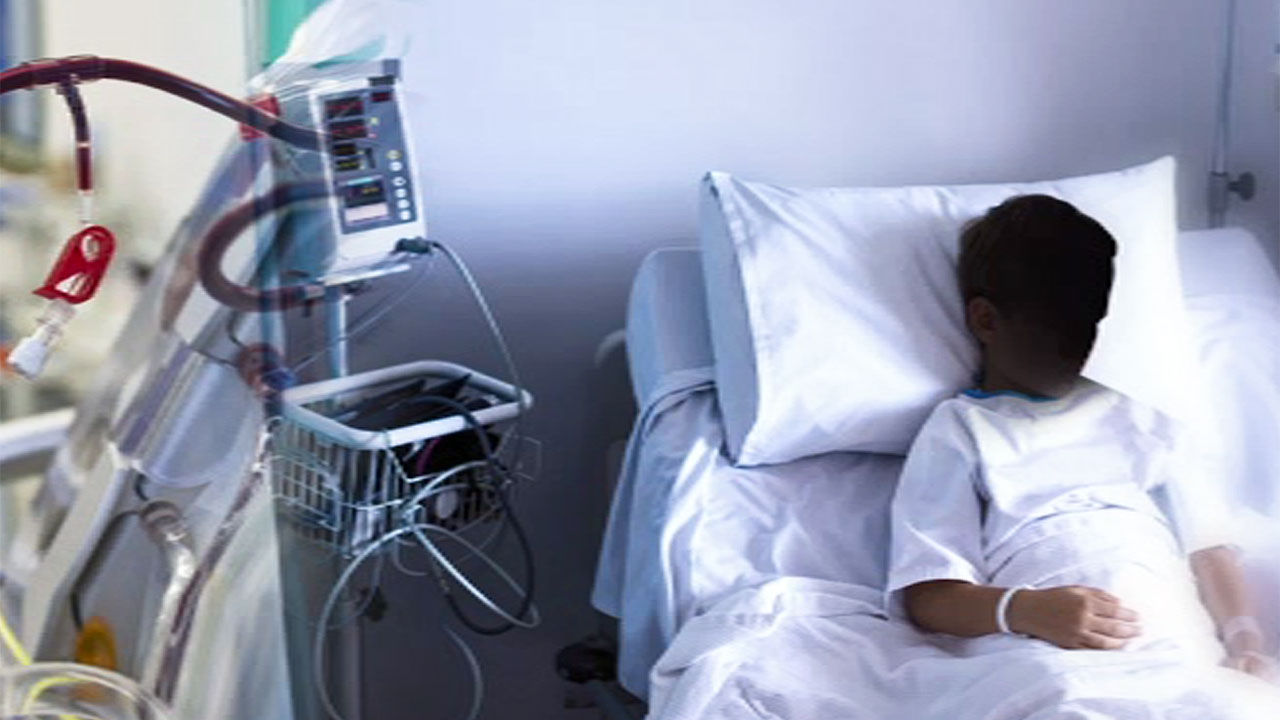 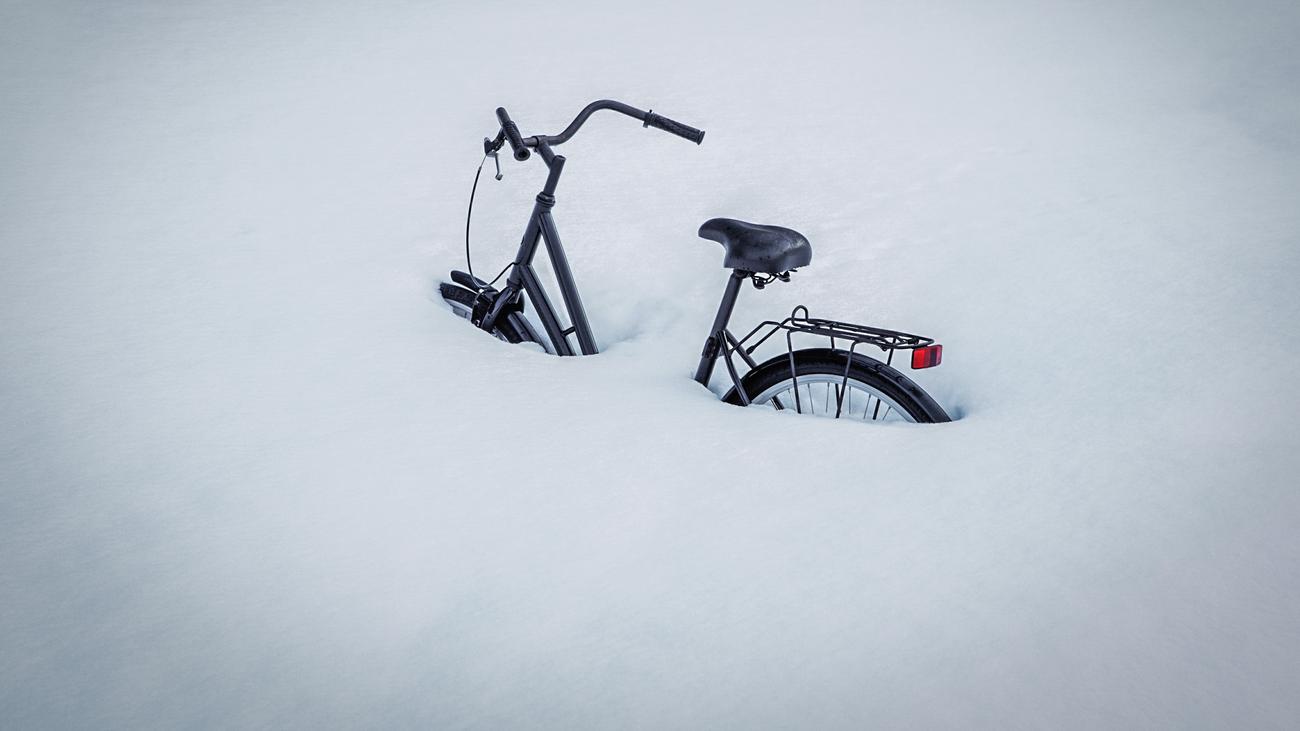 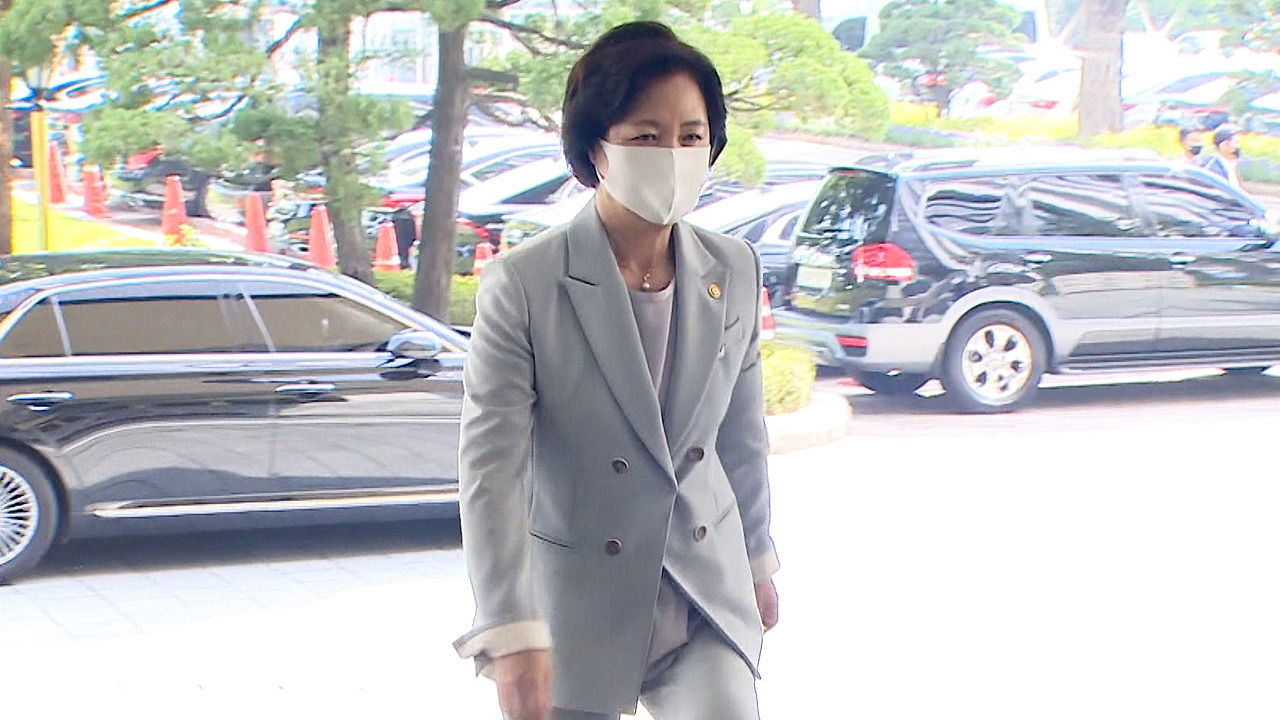 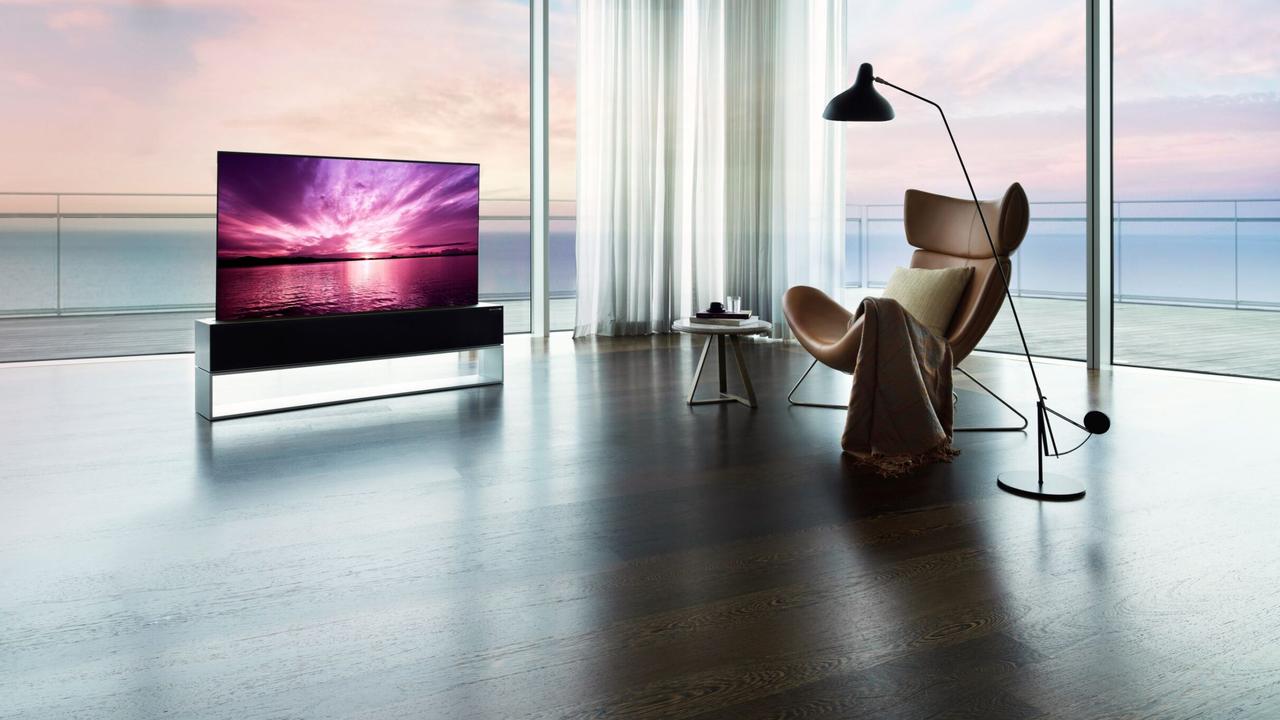 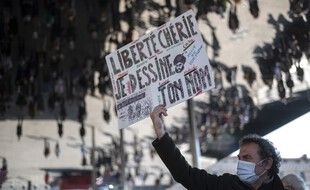 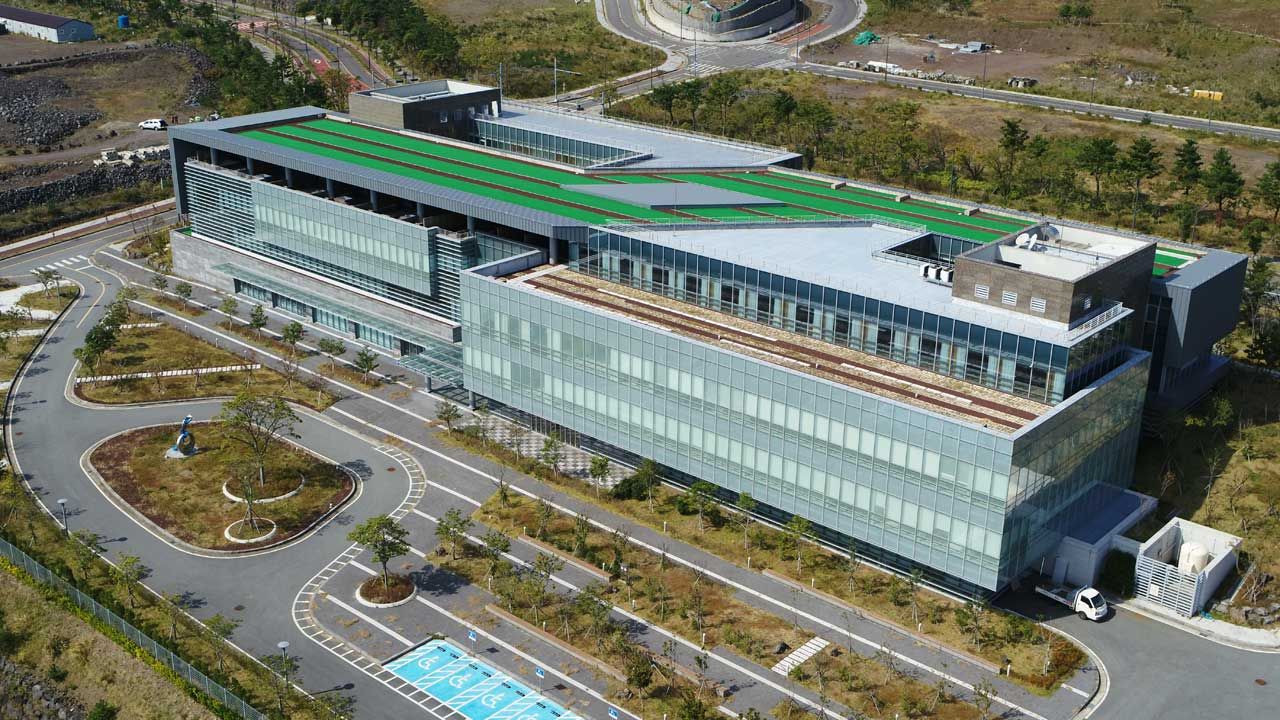