Judge Lee Jun-min, the 16th detective of the Seoul Central District Court, today sentenced Kim, who was charged with hiding evidence, to two years of probation in eight months in prison. In August of last year, when the investigation of suspicion of investing in a private equity fund by former Cho family members began in August of last year, Kim was instructed by Professor Chung and accused of hiding three personal computer hard disks at Professor Chung's home and one computer that Professor Chung used to put in the Tongyang University's office. Charged with back. 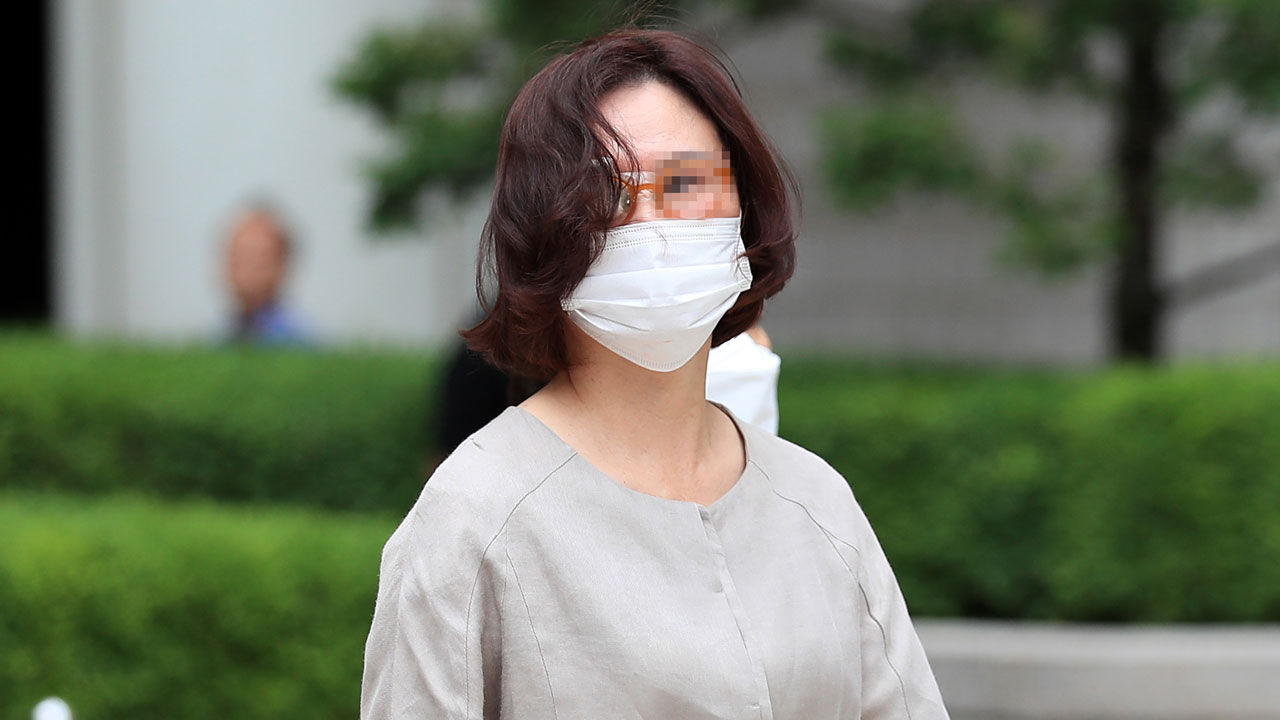 Kyungrok Kim (38), a private banker (PB) of the securities firm, who managed the assets of the former Minister of Justice, Professor Kyung-Shim Chung and Dongyang University, was sentenced to probation in prison at the first trial.

Judge Lee Jun-min, the 16th criminal detective of the Seoul Central District Court today, sentenced Kim to two years of probation eight months in prison to Kim, who was charged with hiding evidence.

At the trial, Kim confessed all the facts.

However, he made some legal claims about the prisoner and asked for goodwill, saying that he had only been passively involved under Professor Chung's instructions.

At the time when Mr. Kim was handed over by Professor Jeong to conceal the hard disk, he first said, "You can get rid of this. Can I do it for you?" However, Professor Chung said, "There are a lot of important data, so keep it well." The.

Also, on September 10, last year, after the prosecution investigation, the hard disk was packed and stored in a personal locker in his gym. I thought one fact was that he was actively involved in the crime.

The court said, "The defendant has concealed the evidence and interfered with the exercise of national jurisdiction, and it is highly likely to be criticized socially." "When we found out that the search for confiscation began, we made a bold crime of hiding the PC hard disk and the body. "It hindered the proper exercise of state penalties."

In addition, he pointed out that "the guilt is not light in light of the fact that key evidence related to the criminal case of Kyung-Shim Chung was found on the PC body and hard disk that the accused hid."

However, he added that all the secret evidence was submitted, and that it was not found until the circumstances in which the contents were deleted, and that the confession and reflection of the crime were taken into account as a favorable summit.

Kim's charges are also linked to the charges of former Cho and Prof. Chung.

Accordingly, both Cho and Prof. Chung were accused of hiding the evidence against Kim.

However, the impact of today's sentence on Cho's and Professor Chung's trial will be limited.

Regarding the allegations, Professor Chung claimed that he could not be seen because of the relationship between'teachers and Jeongbeom', and the prosecutors allegedly indicted the law.

Cho has not yet commented on the allegations.

Professor Jeong's lawyer said, "It is all about Kim's behavior to drive and store PCs and hard disks."

Since Professor Chung is an accomplice, not a teacher's offense, this means that he can't be held guilty because he concealed the evidence of his own criminal case for the exercise of defense.

This is because, under the criminal law, it is possible to punish only those who conceal, conceal, or falsify evidence of'other's criminal case'.

Today, the court used the expression "Kyung-Shim Chung," an accomplice once in the sentence.

However, this is interpreted to mean an accomplice in the general sense, including teacher offenses.

It is expected that the work of determining whether a teacher offense is recognized will be conducted at the trial of Professor Chung and former Minister Cho.