'Guilty', asset manager who only concealed PCs as he told them

Last year, when suspicions were raised about the family of former Minister of the Homeland, Kim Kyung-rok, a property manager who was handed over to court for allegedly hiding Professor Kyung-Shim Chung's hard disk and PC, was convicted in the first trial. Reporter Won Jong-jin reports. 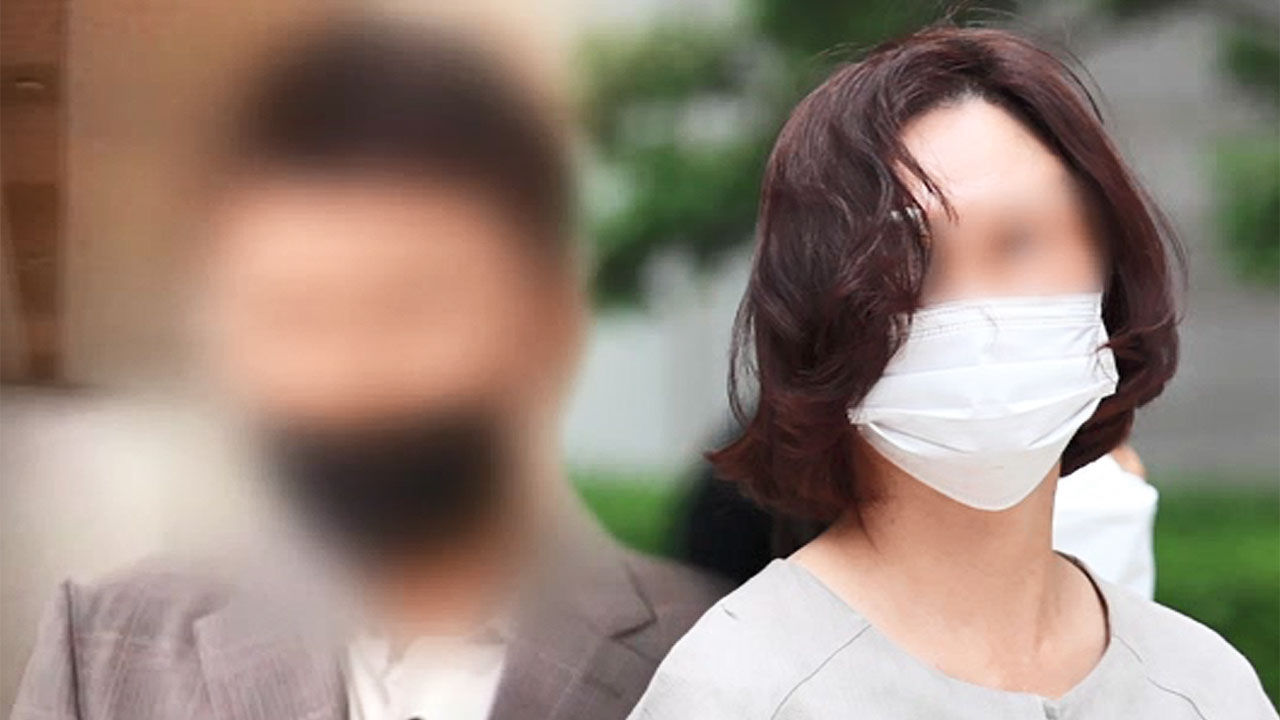 Last year, when suspicions were raised about the family of former Minister of the Republic of Korea, asset manager Kim Kyung-rok, who was handed over to the court for allegedly hiding Professor Kyung-Shim Chung's hard disk and PC, was convicted in the first trial.

In September of last year, Professor Chung Kyung-Shim, a professor at Dongyang University, distributed the entrance through the Ministry of Justice's HR hearing preparatory group after media reports that his PC was taken out from his office before the search for seizure.

He claimed that it was for personal use only, and that it was not possible to anticipate the seizure and search of investigative agencies.

He also refuted that it was not an attempt to destroy evidence that he voluntarily submitted a PC to the prosecution on the day of the seizure search.

However, the prosecution was indicted by Prof. Jeong and accused Kim Kyung-rok of the asset manager for hiding three computer hard disks and one computer at Dongyang University's home, and the court today convicted him of concealing evidence. Was sentenced to two years in probation for eight months in prison.

The judiciary is a state of bold crimes, such as the fact that major evidence related to the criminal case of Kyung-Shim Chung was found on the hidden computer body and hard disk, and the crime was not light. It was judged that it had hindered the proper exercise of the penalty.

Kim asked for the premise that he had only passive participation as Professor Chung ordered, but the court also played an active role, including prosecutors finding photos of disassembled PCs on Kim's cell phone and submitting a hard disk that was hidden only after investigation. Did not accept.