Vodafone customers can now use their subscription in a phone using an e-SIM. The provider has announced this. 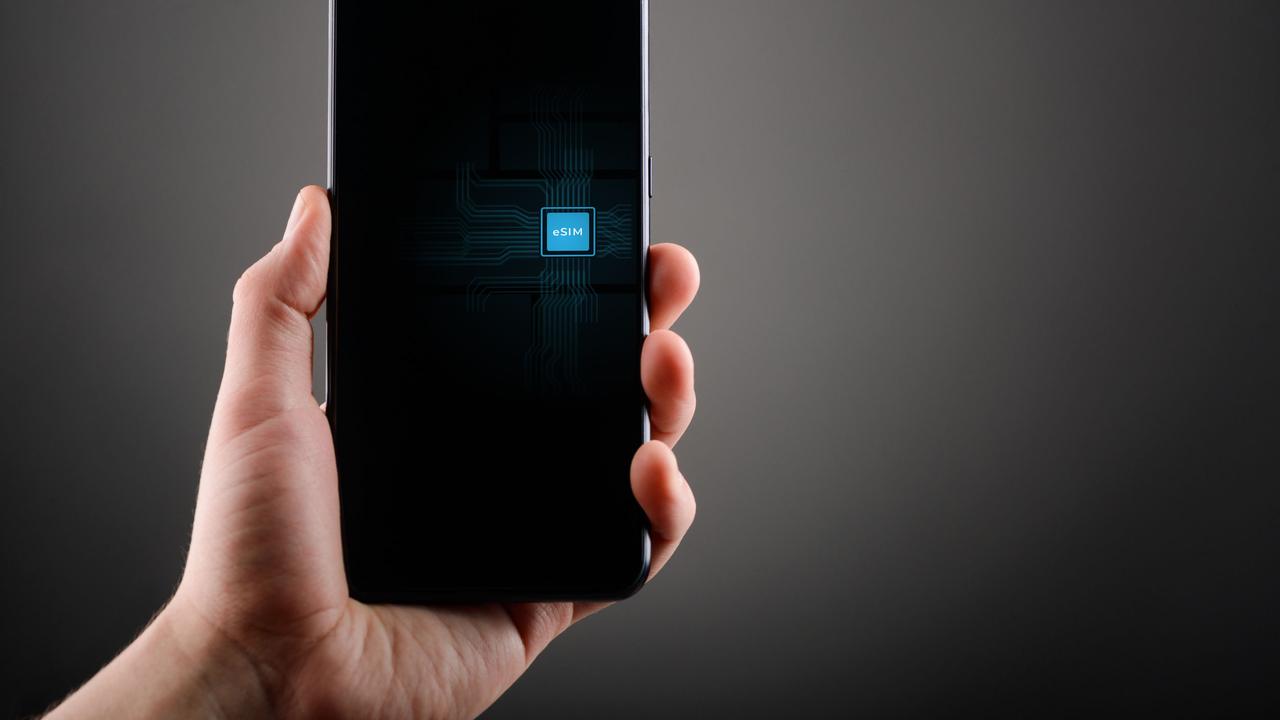 Vodafone customers can now use their subscription in a phone using an e-SIM. The provider has announced this.

An e-sim is a digital version of a usual SIM card, so you no longer have to put a physical card in a phone. More and more devices are using this.

Last year, T-Mobile and Truphone also started using an e-SIM. The technology has already been used by providers abroad.

"More and more phones support the eSIM functionality and more and more people are using eSIM", says Vodafone CEO Marcel de Groot. "Based on that, we decided to introduce the eSIM."

The e-sim will only be used with subscriptions. Prepaid customers still need a physical SIM card.

An e-sim is also the only way for iPhone owners to use two subscriptions on one device. Android devices often sell models that fit two physical SIM cards. In addition, many modern Android phones support the e-sim technology.

The e-sim is also used in the more expensive models of the Apple Watch that can connect to the internet without an iPhone. These were not sold in the Netherlands in recent years, when no e-sim was available here.

See also: What is e-SIM and what does it mean for my phone?