In Sables-d'Olonne, emotion still alive a year after the death of the rescuers of the SNSM

One year after the death of three rescuers at sea during a rescue operation, the emotion is still palpable in Sables-d'Olonne. A tribute ceremony is scheduled for Sunday in their honor, starting at 6 p.m. 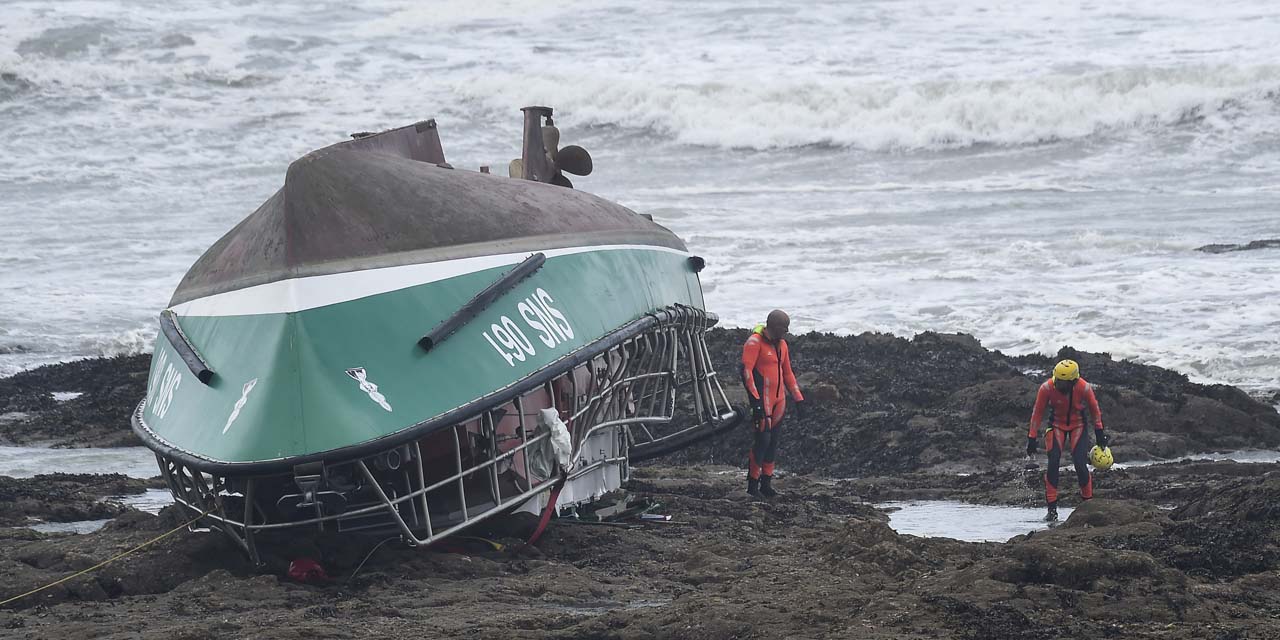 One year after the death of three rescuers at sea during a rescue operation, the emotion is still palpable in Sables-d'Olonne. A tribute ceremony is scheduled for Sunday in their honor, starting at 6 p.m.

On June 7, 2019, three sea rescuers died when they left to rescue a fisherman off Sables-d'Olonne. A year later, to the day, the memory of this tragic day, which mourned the National Sea Rescue Society, is still present in the seaside resort. A ceremony is organized this Sunday from 6 p.m. on the embankment, opposite the place of the drama.

A rescue in the middle of a storm

A year ago, when storm Miguel hit the Vendée coast, seven rescuers had left to try to rescue a fisherman, who had left despite the weather conditions and whose body was found nine days later. Their disappearance had moved the whole of France, up to President Emmanuel Macron, who came to Les Sables d'Olonne for a national tribute.

From his office overlooking the sea, Michel Martin missed nothing of the drama that took place only a few hundred meters from the shore. The boat "was right in front of us and it turned around," he recalls. "We saw people in the water, we had no idea how many they were, we saw four of them coming out with the vests, who came in front," said this helpless witness to the drama.

"We live with it, we think about it every day"

Among the four rescuers who return to the shore Christophe Monnereau, the owner of the SNSM station in Les Sables d'Olonne. This late June 7, he was aboard speedboat number 061 with six other volunteer rescuers, including his own son, Jérôme. In a few minutes, the operation turns to disaster. The canoe capsizes and the rescuers fall into a sea unleashed by the storm. "There the waves arrived, we were separated", "the wave also causes the windows to explode" he remembers.

At that time, Christophe Monnereau is not sure of getting out of it. "It is constantly the head under water and without knowing where it will stop, thinking that we will drown because it was going to be very complicated anyway. " Finally he gets his head out of the water. "I see David going up along the rocks, on the other hand I don't see my son" he says.

A year later, the trauma is still present. "We live with it, we think about it every day, it is anchored, it is marked, it is engraved". A stele, installed on the embankment a few days ago, commemorates the sacrifice of the three rescuers. 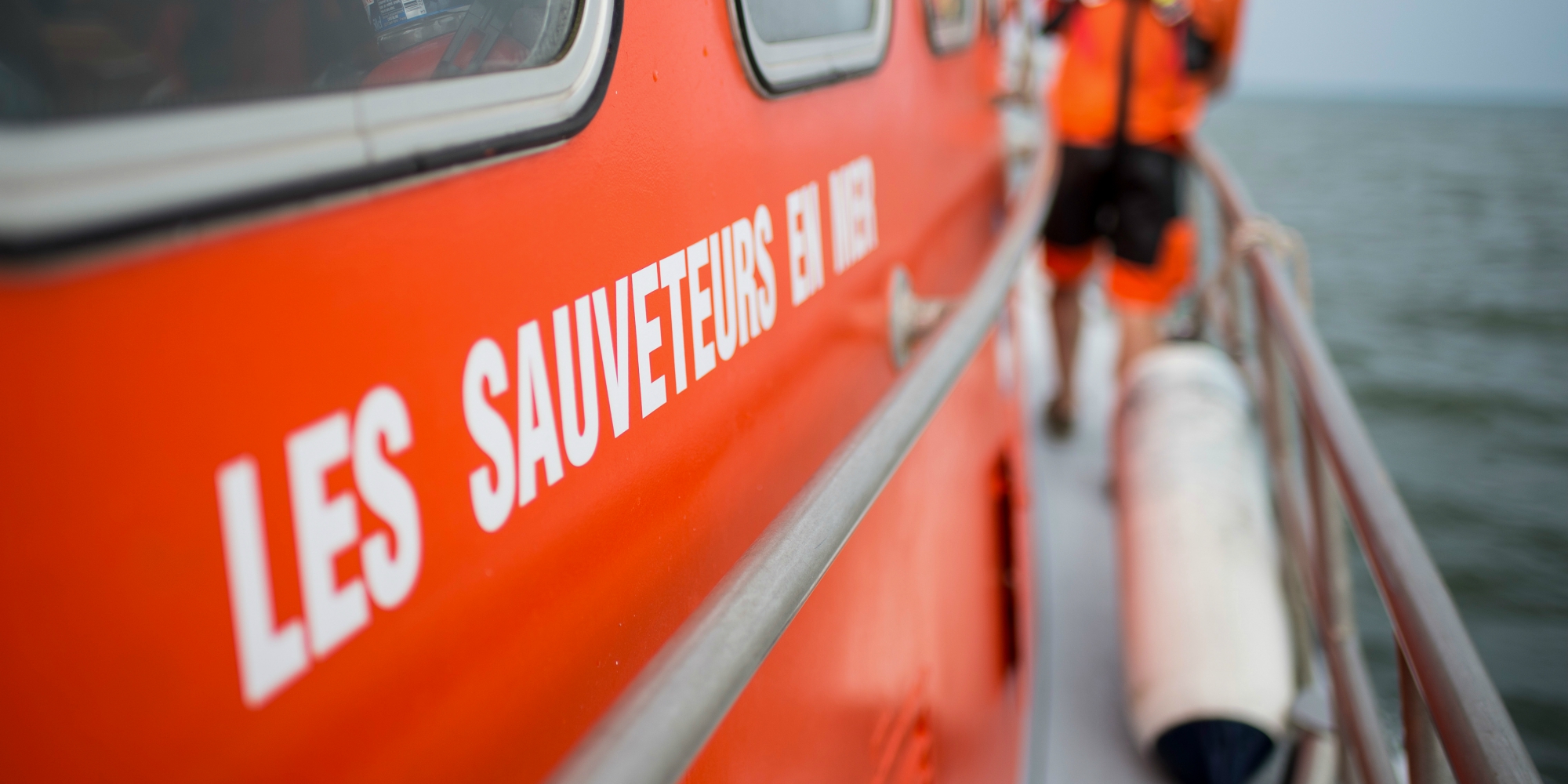 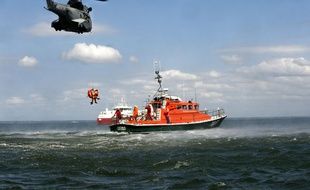 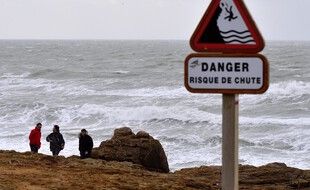 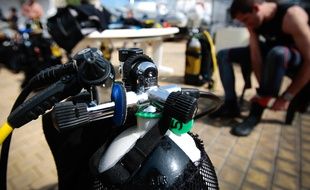 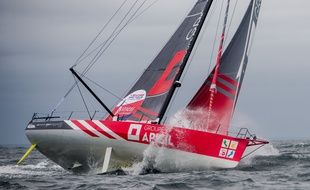 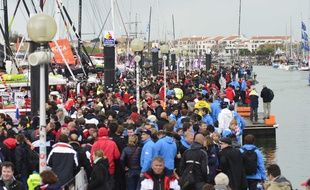 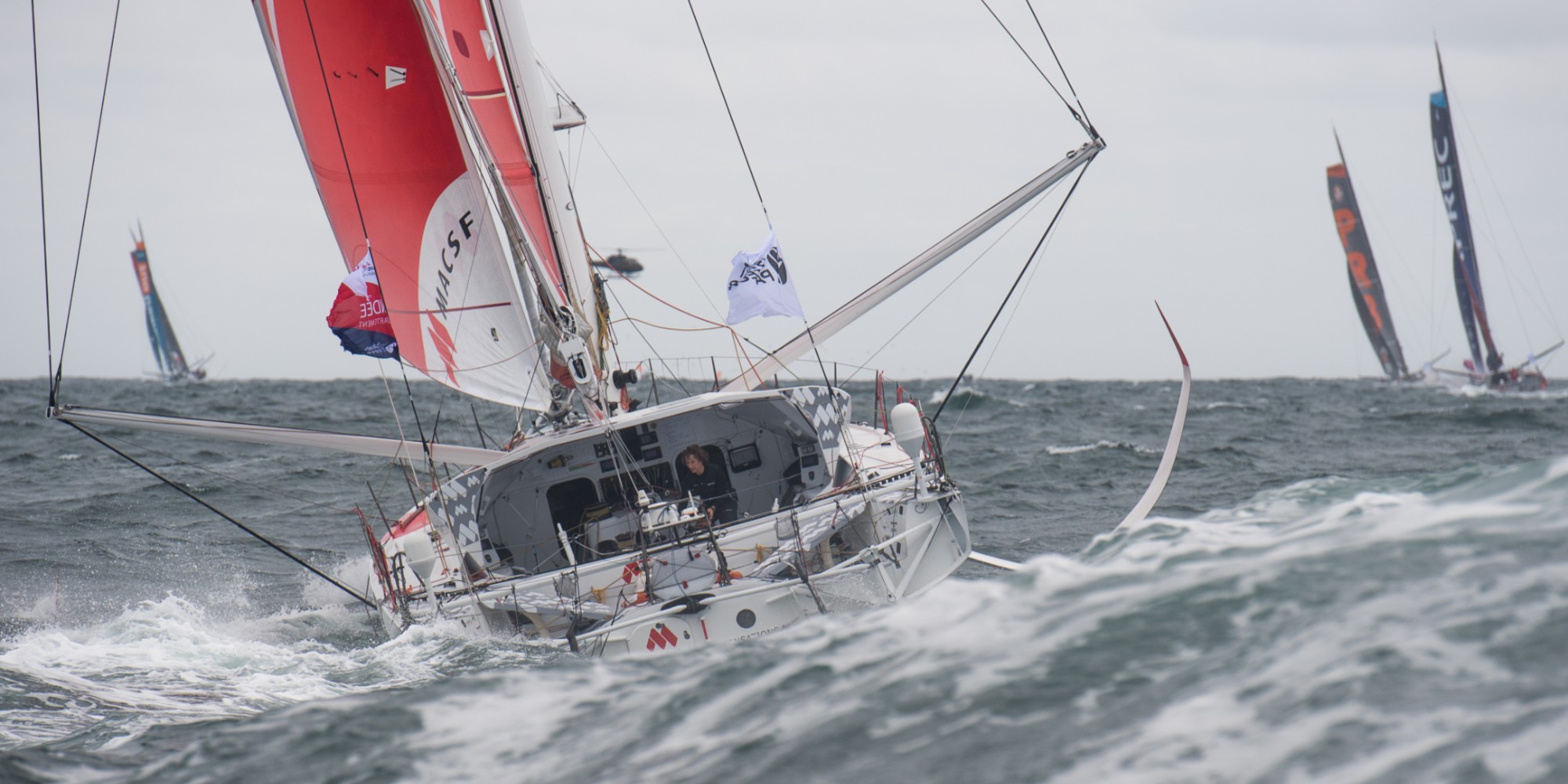 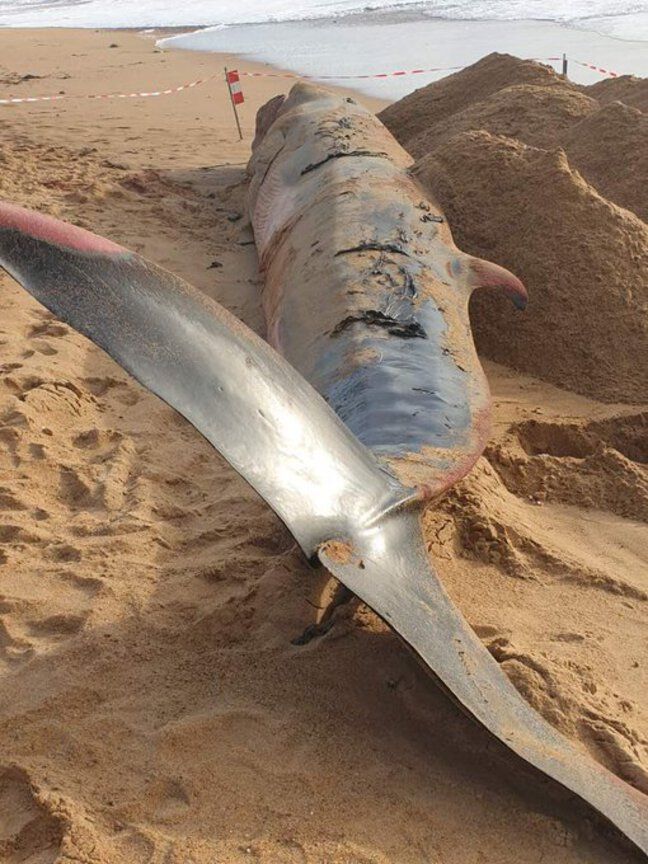 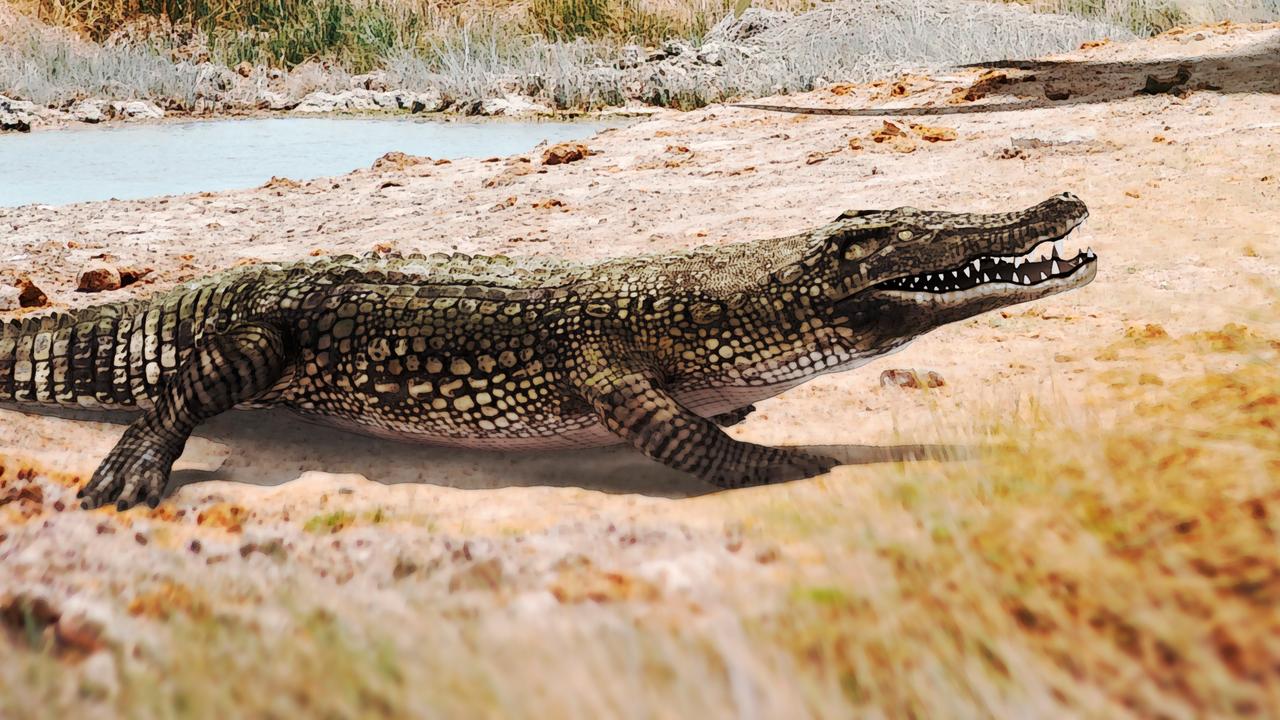 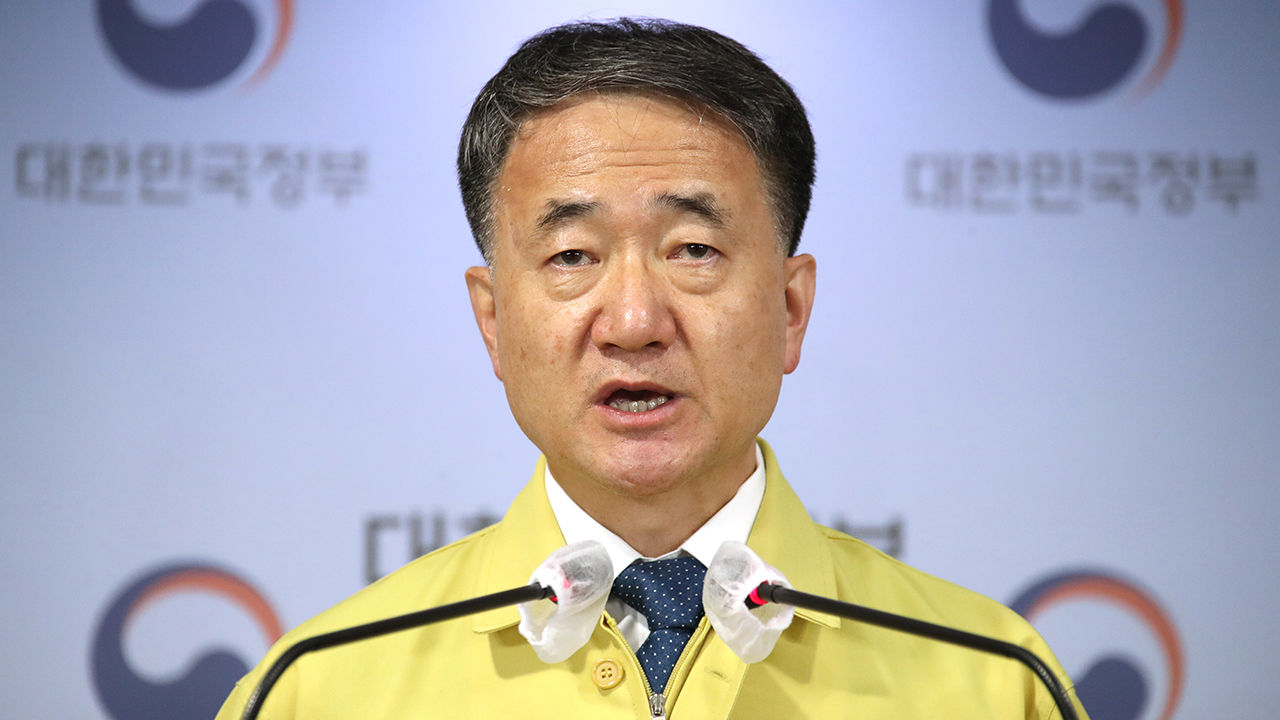 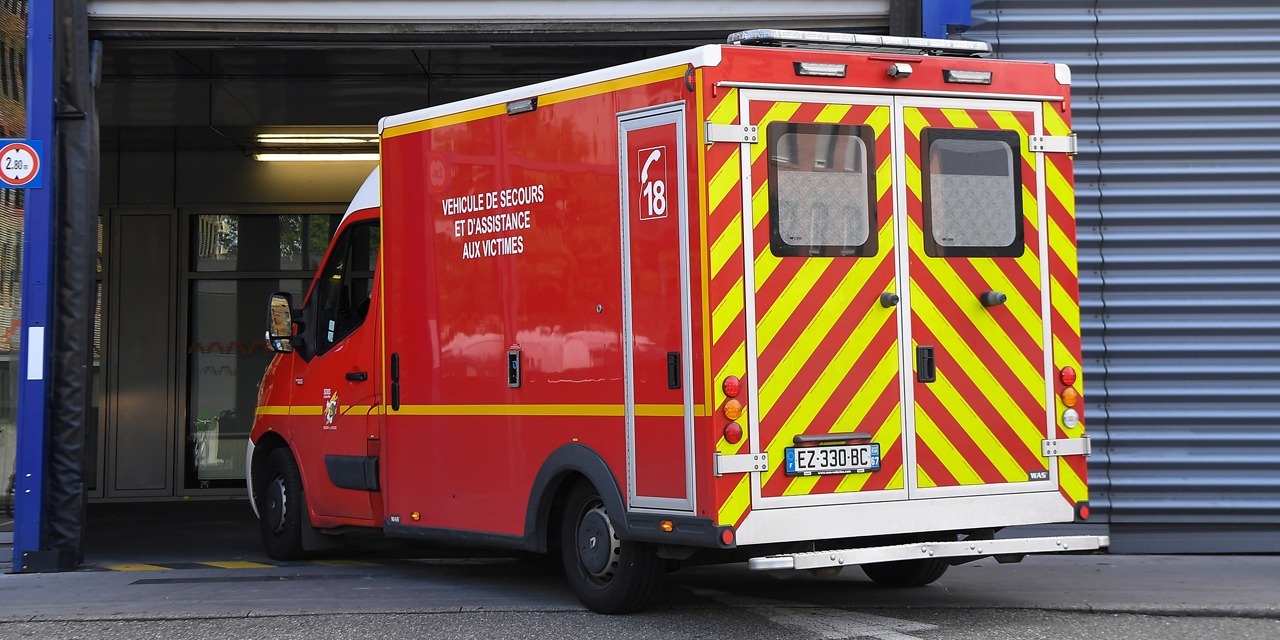 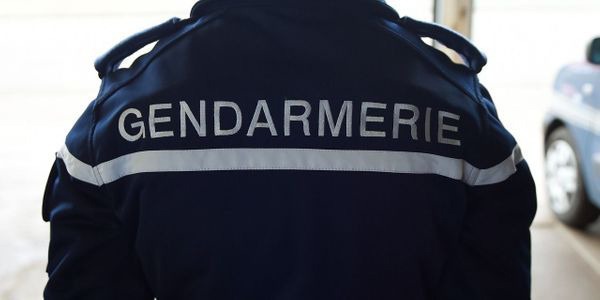