An electronic entry and exit system has been piloted since yesterday to take personal QR codes when using entertainment facilities such as clubs, karaoke rooms, and hunting pot cars. From the 10th of this day, it is mandatory to use all high-risk facilities nationwide. 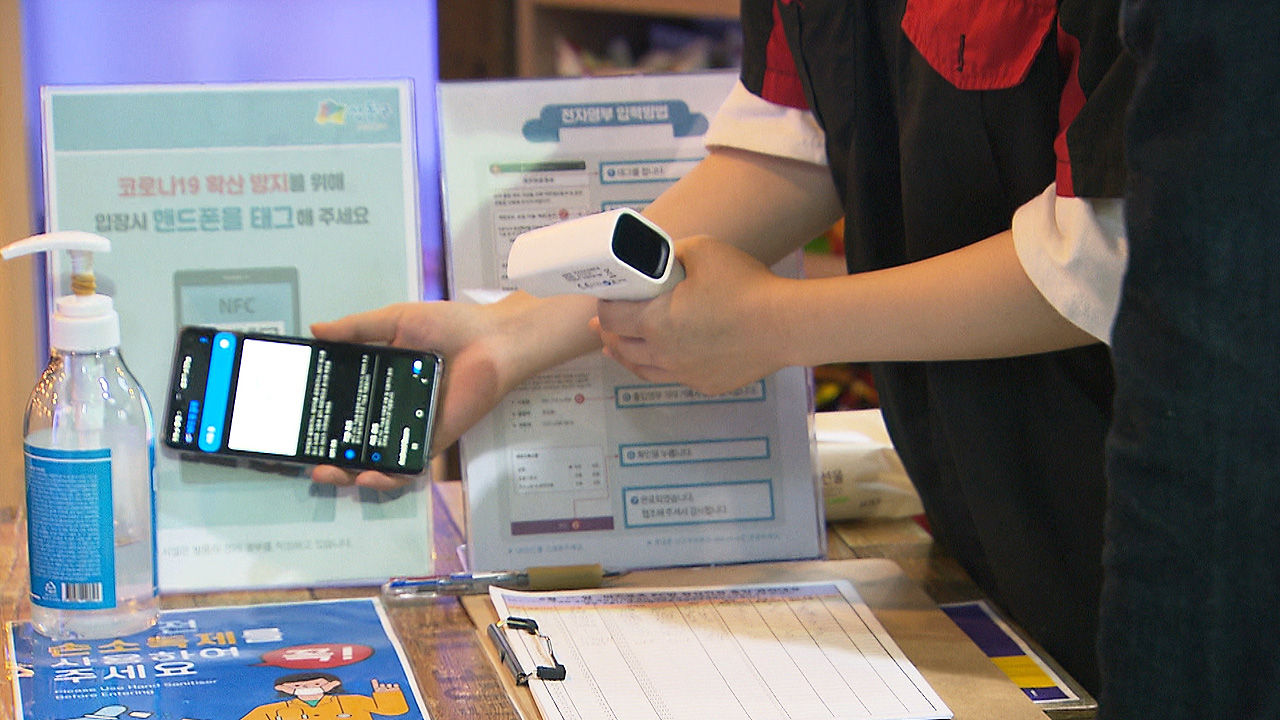 An electronic entry and exit system has been piloted since yesterday (1st) to take a personal QR code when using clubs, karaoke rooms, and entertainment facilities such as Hunting Pocha. From the 10th of this day, it is mandatory to use all high-risk facilities nationwide.

Reporter Kang Cheong-wan on the sidewalk.

Since yesterday, the government announced that it will pilot an electronic access list system for multi-use facilities such as clubs, karaoke rooms, and hunting vehicles.

In the meantime, if a visitor has written his or her name and mobile phone number directly into the guest book, it is now a way to leave the electronic guest book using the mobile phone.

Visitors must first be issued a one-time QR code without entering any personal information from the portal site app, etc.

When presented to the facility manager, the visitor's name, contact information, facility name and access time are encrypted and stored as a visit record.

The recorded records are used for epidemiological investigations if there is a confirmed person at the facility, and the government says it will be destroyed after four weeks.

The system began pilot operation in Seoul, Incheon, and Daejeon from 7:00 yesterday evening, and it will be mandatory for all high-risk facilities nationwide starting on the 10th.

[Taeho Yoon / General Director of Prevention, Central Accident Remediation Headquarters: From June 10, it is mandatory for high-risk facilities where administrative measures are imposed, and it is expected to enable rapid prevention measures while protecting personal information.]

Gyeonggi-do has issued a limited administrative order to multiple use facilities such as distribution warehouses and call centers where cases of collective infection have occurred, as well as funeral and wedding halls.

These facilities must comply with the quarantine regulations for the next two weeks, and if they are violated, they will be subject to suspension of business, charges, and claims. 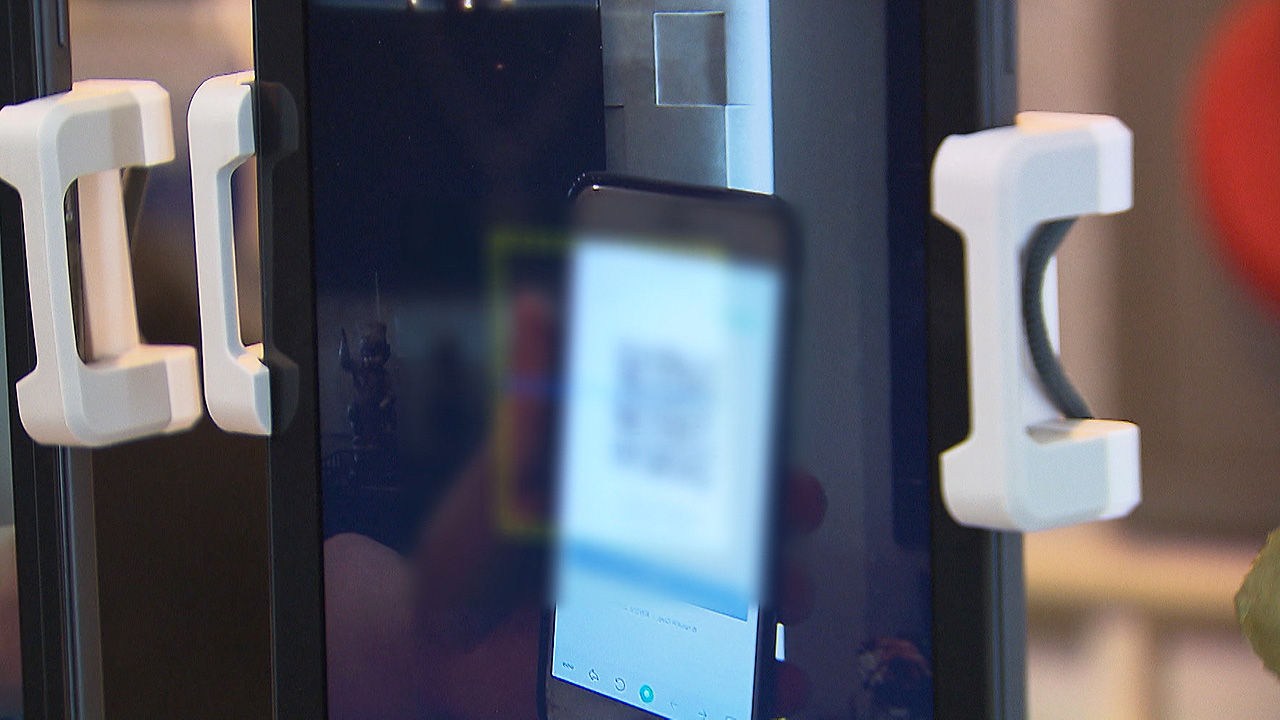 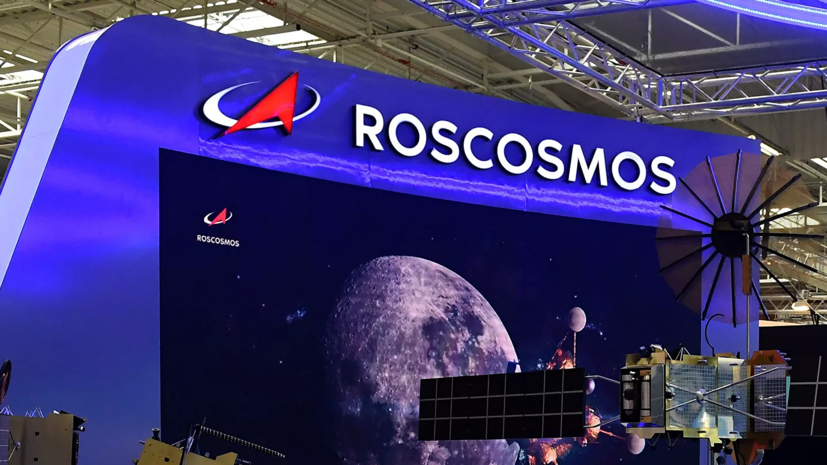 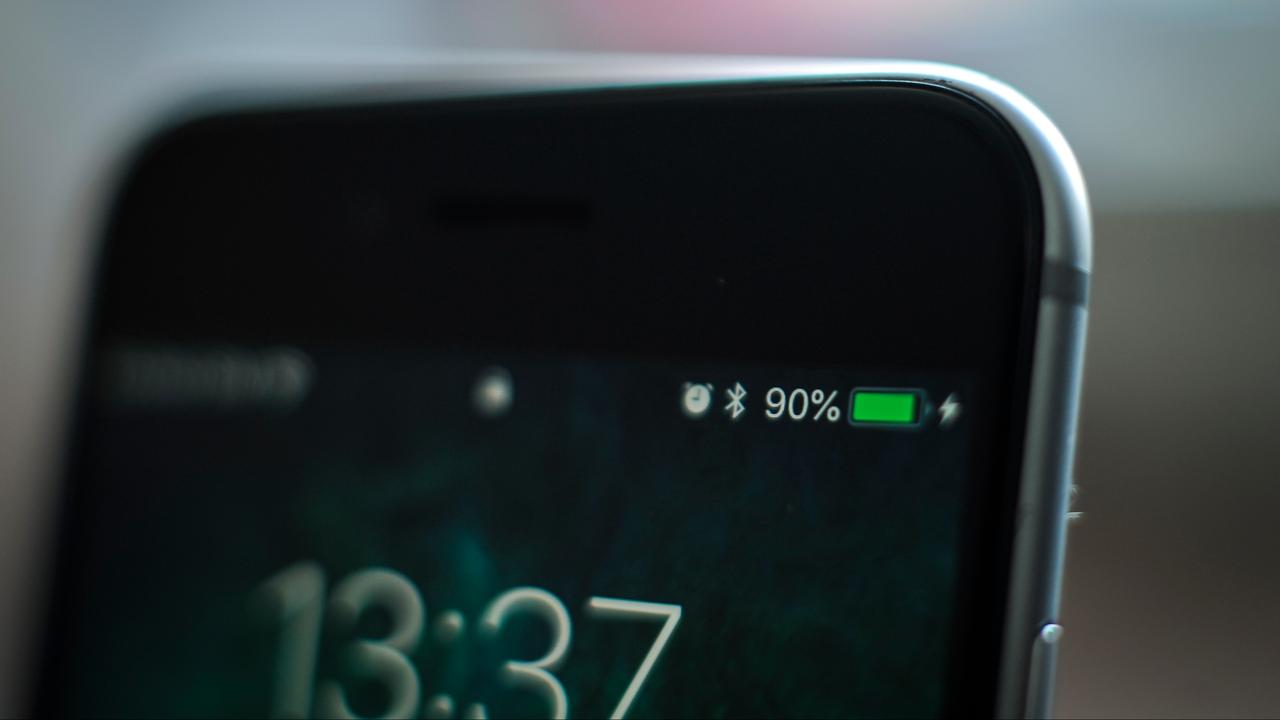