An emerging technology company called "Divergent" is implementing a new experiment to use information technology to deal with autistic persons who are in the prime of work and who are supposed to be involved in the labor market. The experiment is based on the use of both remote work tools via text communication software in employing workers 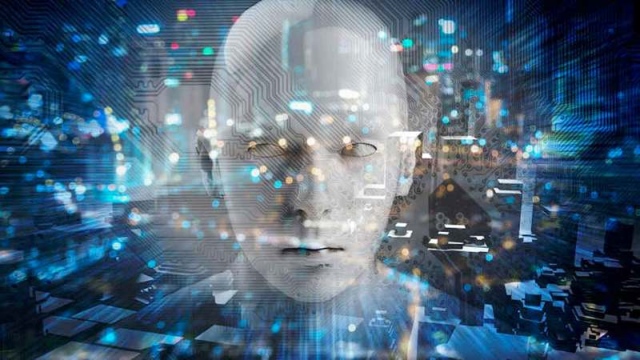 An emerging technology company called "Divergent" is implementing a new experiment to use information technology to deal with autistic persons who are in the prime of work and who are supposed to be involved in the labor market. The experiment is based on the use of each of the remote work tools via textual communication software in employing people with jobs related to applications and tools of artificial intelligence, which are entirely based on mental skills only, which one can do individually through a special program.

And the experience has made remarkable progress so far in providing a work environment that helps the injured to open up to society and learn the rules of work in regular jobs.

Divergent operates in the American market, and cnet.com, a specialist in technology, published a recent report on its business, as it is a company founded in 2018 by two technical experts: Piran Day and Raul Mahinda, who work in the field of data science And artificial intelligence. They established the company, along the lines of some similar programs offered by major technology companies such as Dell, Microsoft and SABB, to use technology to solve autism problems.

Autism is a functional feature

Autism means "self", or almost complete self-sufficiency, and the weak or disappearance of the social interaction between the person and his family and community environment as a whole, as a result of a disorder in the nervous growth, which affects the process of processing data in the brain, by changing how the neurons are related and organized and their points of engagement ; He did not understand how this might happen, ending with restricted and repeated behavior patterns of the patient.

In light of their background in the field of data science and applications of artificial intelligence, the founders of the company saw that "autism" can be a functional advantage for many of its sufferers. They are convinced that what happens to the injured is a shift in the mindset, not intellectual disabilities. In short, many people have some kind of nervous diversity, a difference in how the human brain or brain works, not a defect that impedes them from employment.

Hence, they considered that "autism" is suitable for states that require mental skills that can be focused on doing repetitive, special things that combine individual skill and mental skill at the same time, which applies to some functions of artificial intelligence that do not need significant social communication.

Among the jobs that the founding researchers of the company found fit for this case, the function of coding, coding, marking, and data analysis, and for the experiment to be completed, they noticed that it is better for the autistic person to exercise these functions remotely, so they designed the solution or system that they provide to the injured, so that it includes training On remote collaborative and collaborative work tools, with conversations and text chat at least in the early stages. In the end, the company provided its services in two main presentations: the first is to provide a skilled remote workforce that specializes in some functions of artificial intelligence, especially coding and commenting on data, and the second offer is to employ autistic talents, which link its information system to human resources programs in companies and institutions wishing to Participate in solving the problems of people with autism, or wishing to find high-tech talents among those with autism.

The founder, Piran Day, confirms that the company’s business is achieving encouraging results, and the parties concerned with the disease have started communicating with them, as well as more numbers of injured people, and corporate officials looking for high mental talents, and there are hundreds of infected people actually working in jobs for dozens of companies, thanks to the company’s program Training, and linking talent to employment opportunities, and the tools it contains for remote work.

Day explained that his company is not a charity for the treatment of "autism", but a company looking for special talents. There are many people with autism who excel in the complex tasks directed at detail, and therefore, there is a material benefit behind linking those who have the required capabilities with the jobs that demand them Whether they are full or part time, this is exactly what the company does.

Leon autism patient Leon Campbell, who was among the first to contact the company and got a job, said that he does not work and has an unemployment concern, even though he is 25 years old and holds a degree in computer science, However, he was not employed anywhere due to his illness.

He added that, thanks to the work program of the company «Divergent», he got a job, and became a specialist in quality assurance, and through his job he got an opportunity to learn the etiquette of professional behavior, how to keep up with projects, and agree with the company’s structure without fear of misunderstanding or rejection by the owners the work. 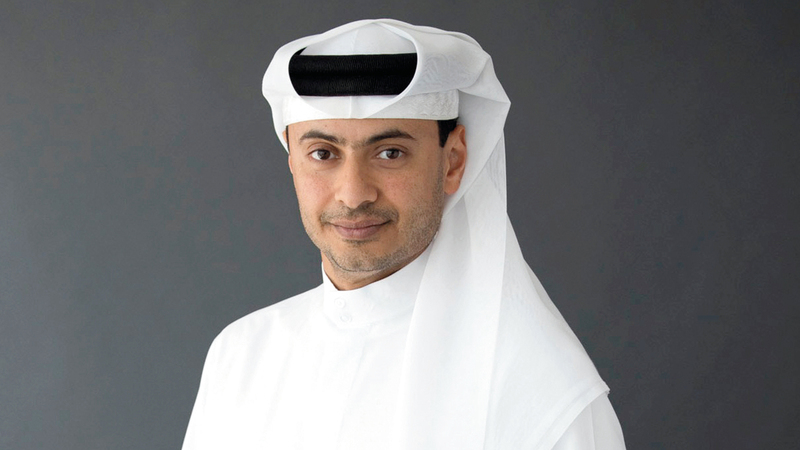 Business 2020-07-16T15:23:52.497Z
Hamdan bin Mohammed: The UAE is a successful global model in designing the future and preparing for its changes 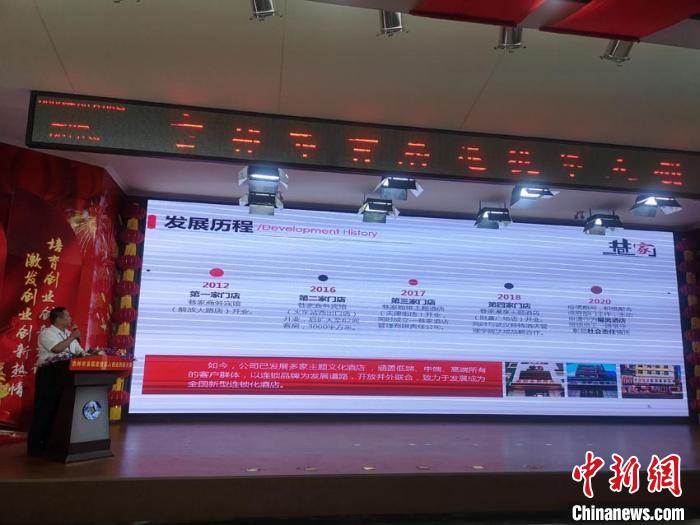 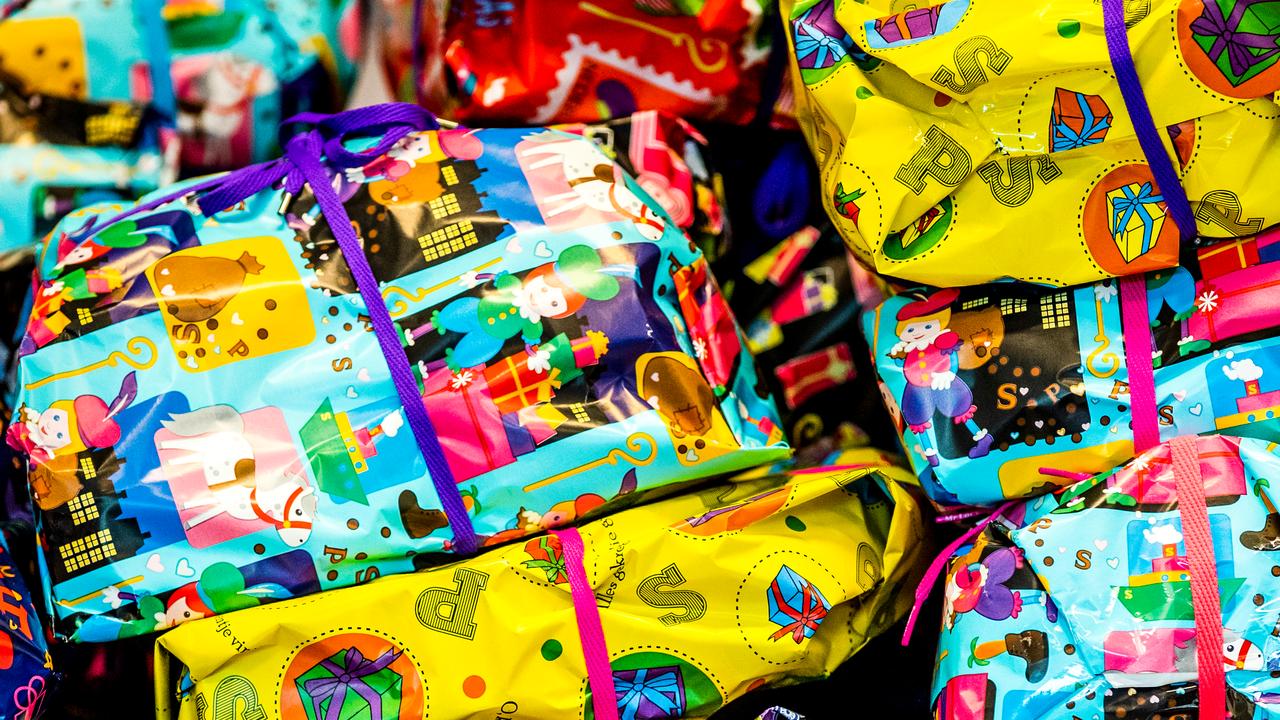 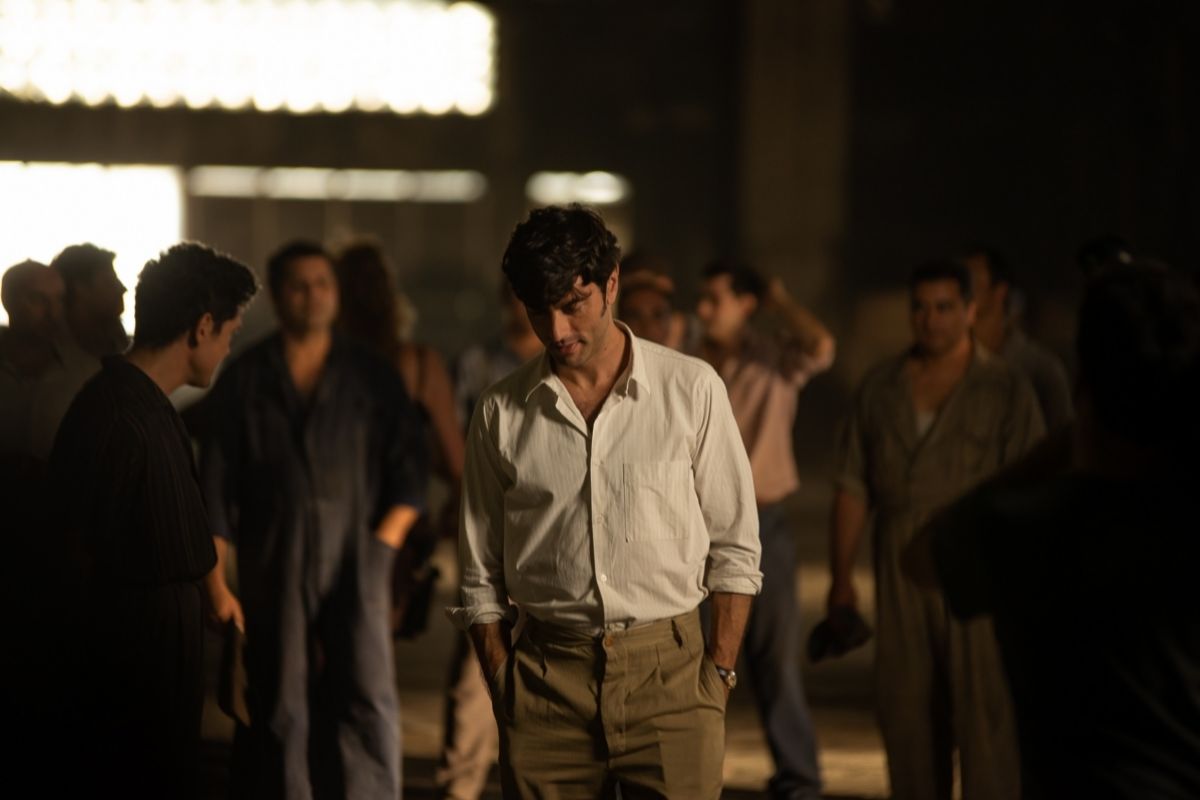