[Pick] "Like a beast" ... 'Girl of Peace' neglected in the apathy of officials

While the suspicion of corruption by the victims' support group was reported daily, it is regrettable that the 'People of Peace' erected in Taebaek was left in a harsh environment. An official from Taebaek City yesterday confirmed that the girl statue was not properly managed as a result of checking the site and admitted that it was "worthy of citizens' protest."

While the suspicion of corruption by the victims' support group was reported daily, it is regrettable that the 'People of Peace' erected in Taebaek was left in a harsh environment.

Yesterday (21st), an official from Taebaek City admitted that the site was not properly managed as a result of checking the site and that it was "deserving citizens' protest."

Located in front of the clock tower at the Taebaek Culture and Arts Center, the Peaceful Girls Award was founded by 14 civil society organizations, including women's organizations, Saemaul Undong, government unions, and representatives of middle and high school students. The Taebaek Peace Girls' Award Commemorative Association explained the reason for the establishment of "The purpose of remembering the pain of forced extortion and punishment during the Japanese colonial period, never repeating it again, and the healing of the pain with the establishment of the Girl of Peace" .
However, there was a problem when the unveiling ceremony of the girl image, scheduled for the first three days, was postponed twice in the aftermath of Corona19. No one properly managed the girl image that was out of interest. The girl's statue was wrapped in an old blanket and tied with rubber bands, and one foot exposed under the blanket was covered with work gloves. A large working barrel, apparently containing construction materials, remained next to it.

Tae-mi Jeong, a member of the Taebaek City Council, who saw this, criticized the criticism, saying, "It is a girl statue of peace created by the will of the citizens to build the history right away. A representative of a civil society group also added a voice saying, "It is built to restore honor and human rights, but it is not to be neglected like this. If you see grandmothers, how much will you feel upset?"

An official from Taebaek City said, "I will ask the Peace Memorial Awards Association to clean up the surroundings and install a tent." 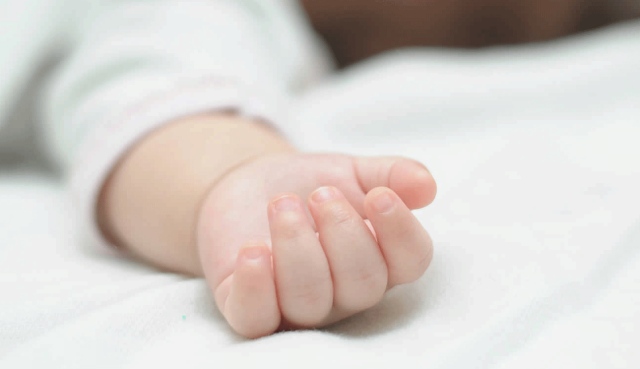