Russian nurse is expedited for wearing only underwear under her PPE

The Regional Clinical Hospital in the Russian town of Tula, 160 kilometers south of Moscow, has sent a nurse who went to work wearing an EPI under which only The Regional Clinical Hospital in the Russian town of Tula, 160 kilometers south of Moscow, has sent a nurse who went to work wearing a PPE under which she only wore underwear, reports the New York Post. The health worker worked in the coronavirus patient wing .

An employee reported to hospital managers that the nurse had come to work in such a curious outfit, the local newspaper Tula Pressa initially reported. Despite the fact that "there were no complaints" from any patient, the woman received a sanction for "non-compliance with medical clothing requirements," confirmed the regional health authority, which has not detailed what the disciplinary sanction consists of.

For her part, the nurse has defended herself, arguing that she did not realize that the PPE was transparent.

The hospital administration initially claimed that what the nurse, in her 20s, was wearing was "lingerie," but later rectified and acknowledged that it was probably a "bathing suit."

The pandemic of the coronavirus registered in the last 24 hours more than 8,849 infections and 127 deaths in Russia , bringing the total to more than 317,000 people infected and more than 3,000 deaths, according to the latest balance of the Russian center responsible for the fights the virus, reports Europa Press.

Protagonists of the coronavirusSerguei Sobianin, Putin's valid counterpart to the pandemic 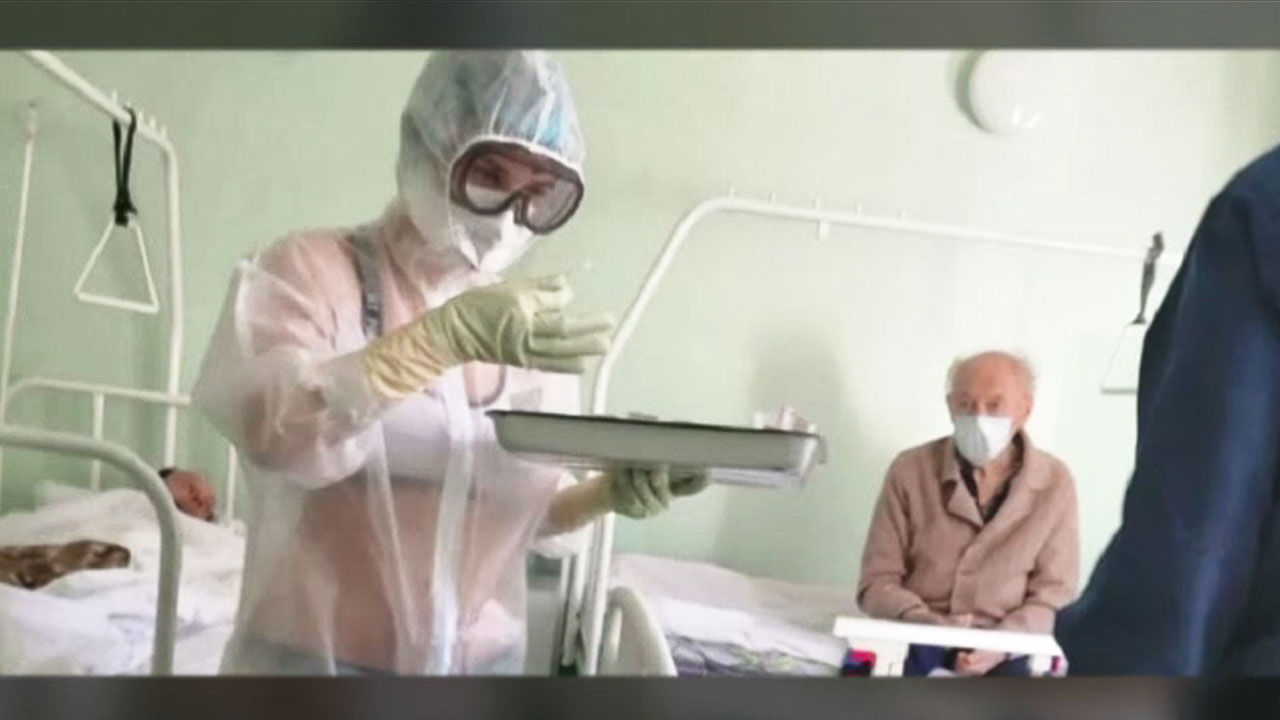 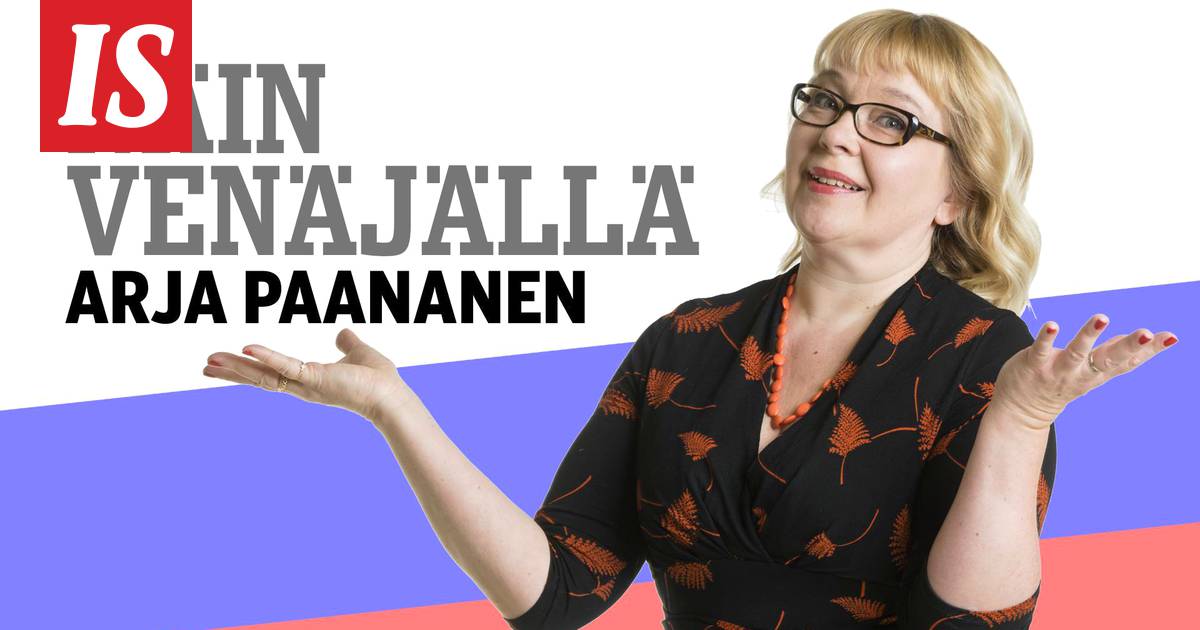 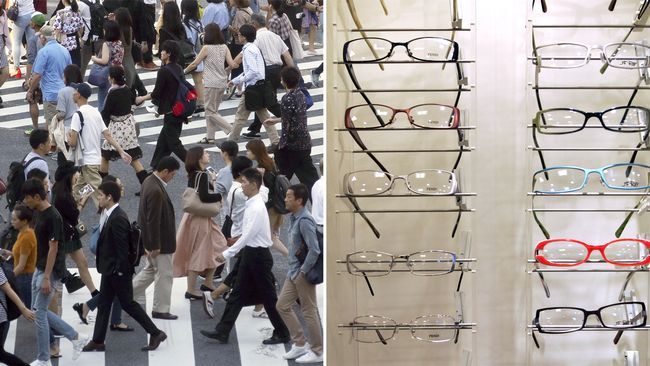 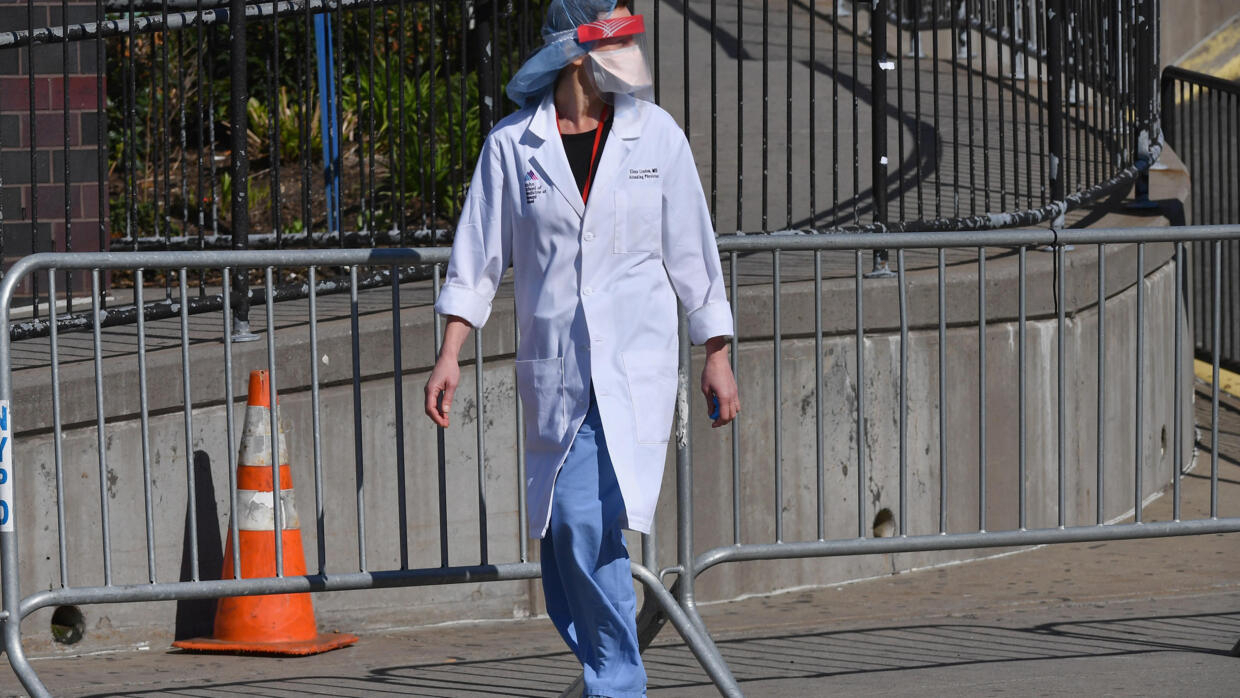 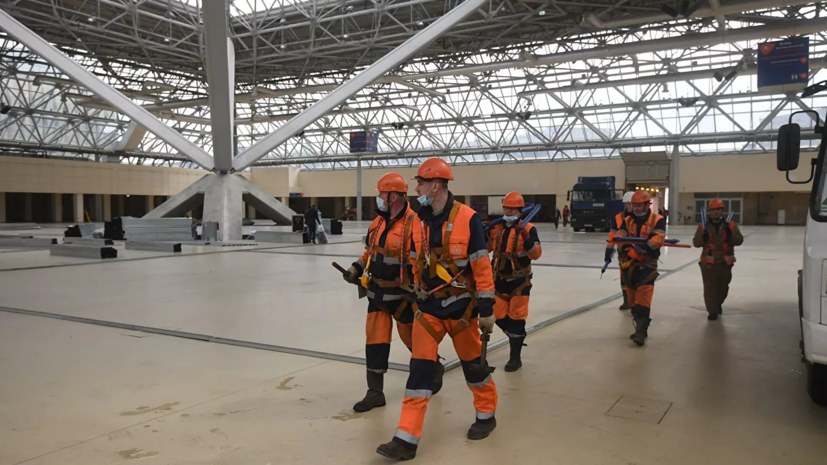