Making empty stadiums warmer is one of the obsessions of sports competitions that will have to be resumed without an audience because of the coronavirus pandemic. But Making empty stadiums warmer is one of the obsessions of sports competitions that will have to be resumed without an audience because of the coronavirus pandemic. But not all clubs have followed the example of FC Seoul.

The South Korean club has had to apologize for replacing its fans with sex dolls , those hyper-realistic dolls that are actually used to cheer up. It is the first team that has placed them in the stands keeping, yes, the safety distance. The team first insisted that they were premium mannequins dressed in the team's colors.

If you look closely, you can see that some dolls advertised pornographic websites, despite the fact that this content is prohibited in the Asian country. In the end, FC Seoul admitted that they had been sent by a company that makes sex toys.

The maker of the dolls, the BBC reports, has apologized to the South Korean team. But they have insisted that they were high-end mannequins that gave the stands a little color last Sunday, when FC Seoul played the first game at home in their league.

Before the game, the company offered to fill some of the empty seats and the club accepted: they sent 30 dolls, 28 of them were women and only two were men. Fans who watched the game on the internet raised the alarm. Were they sex dolls ?

The soccer team's Facebook and Instagram profile was filled with comments from followers asking for explanations. "They were supposed to remove advertising from those websites before the start of the game, " said the director of Dalcom, the company that provided the new fans, to the BBC. That did not happen. The ads "came from a sex toy company that placed an order with us. They wanted to take pictures of them."

From the club they have indicated that they did not know that Dalcom worked with the sex industry. "The dolls looked very human," said one team worker, who never thought they could be what they really were.

The South Korean K League was slated to start in February, but the Sars-CoV-2 pandemic prevented it. The country's success in stopping the spread of the virus has allowed it to resume as soon as possible, receiving the attention of many soccer fans around the world.

The game with which the championship started was broadcast via streaming on the BBC. Empty bleachers, clashes of hands and trainers with face masks prohibited. "Spitting is prohibited and players should avoid having close conversations," a league spokesman said after the first game. There were no indications as to whether or not they could celebrate the goals alongside these very special fans.

Covid-19The advice of an Italian virologist for the reopening: "Public transport is safer than bars"

Covid-19Players, journalists ... The reselling business falls with the coronavirus: "Without this crisis I would earn 120,000 euros"

CoronavirusRanieri Guerra, WHO deputy director: "Covid-19 is a monster, it attacks the entire system. There are many unknowns to be solved" 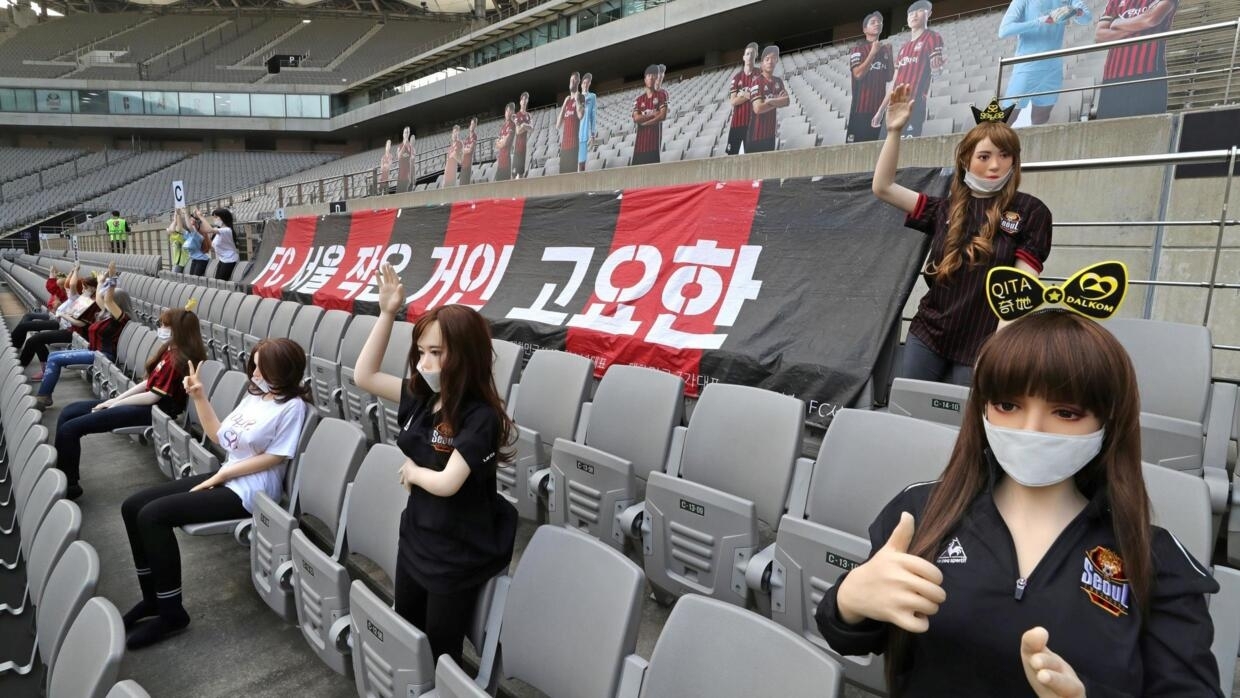 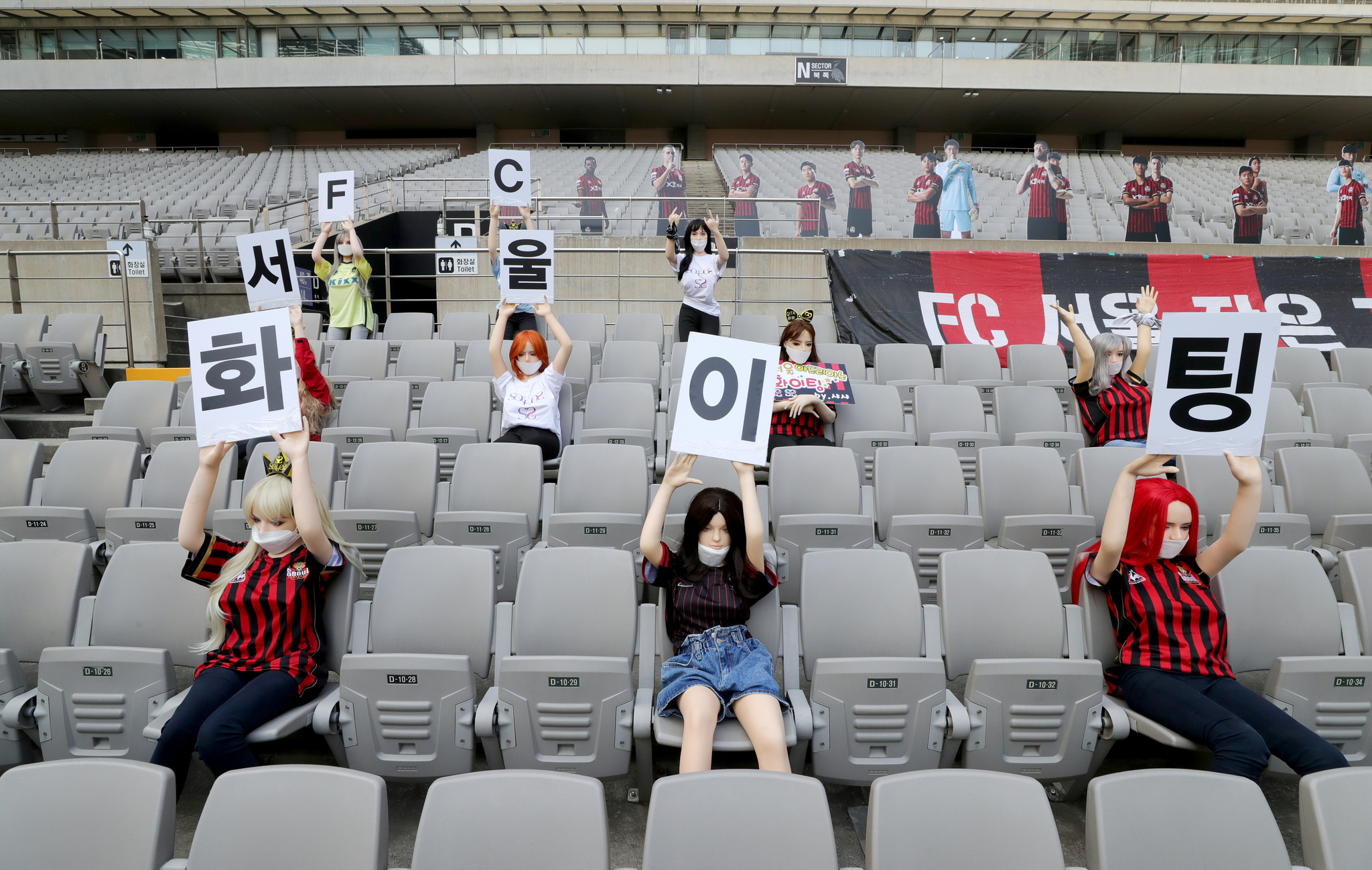 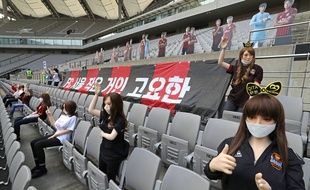 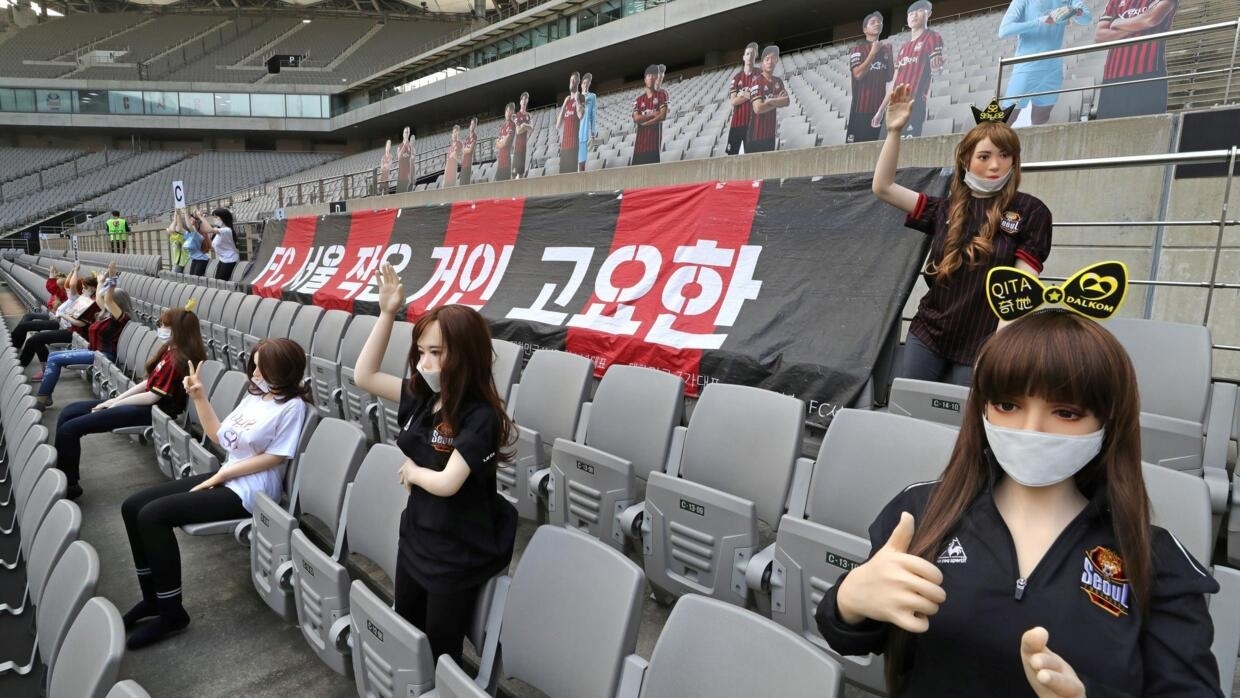 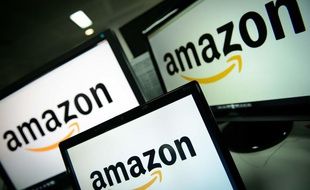 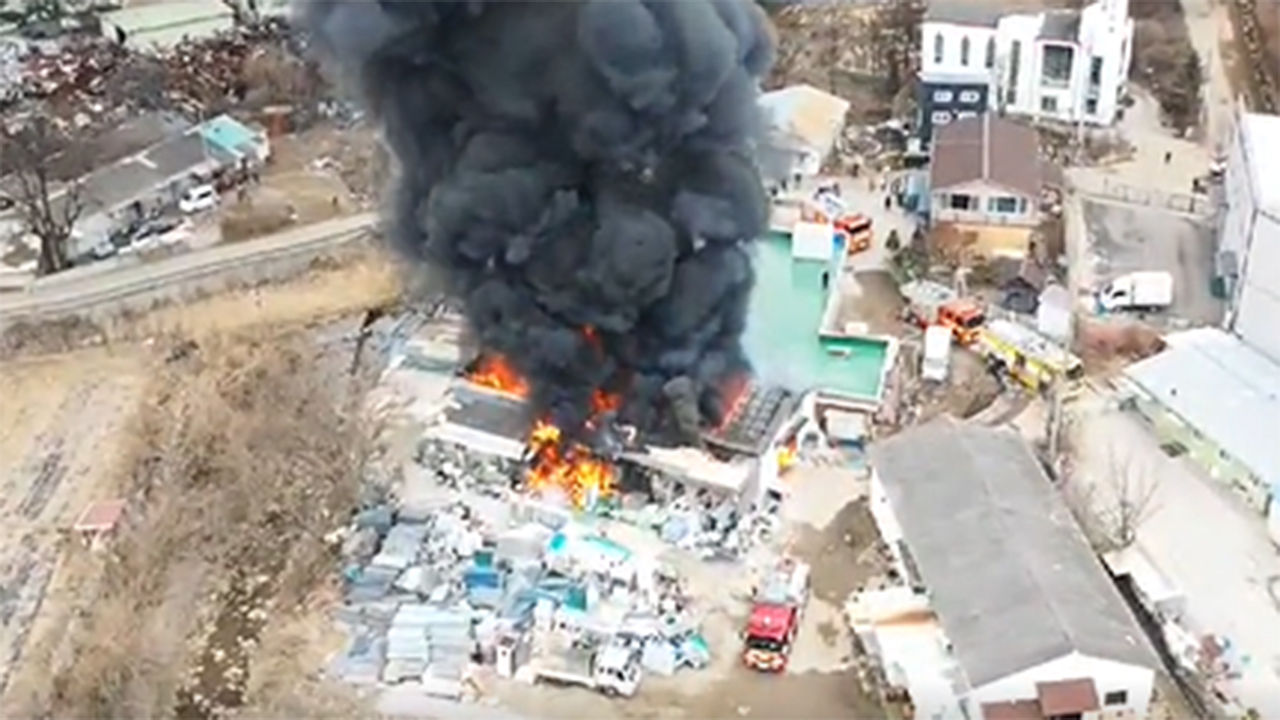 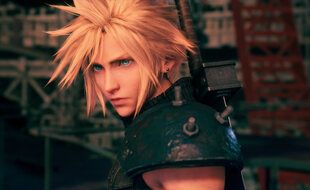 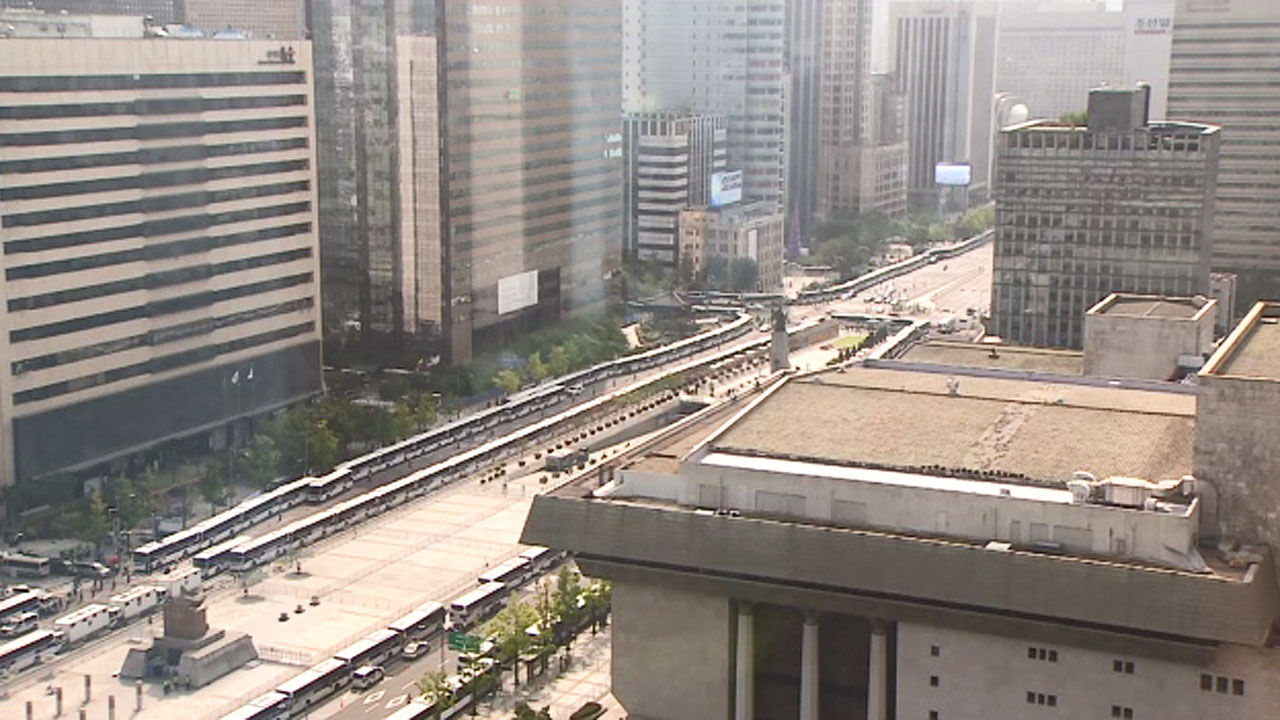 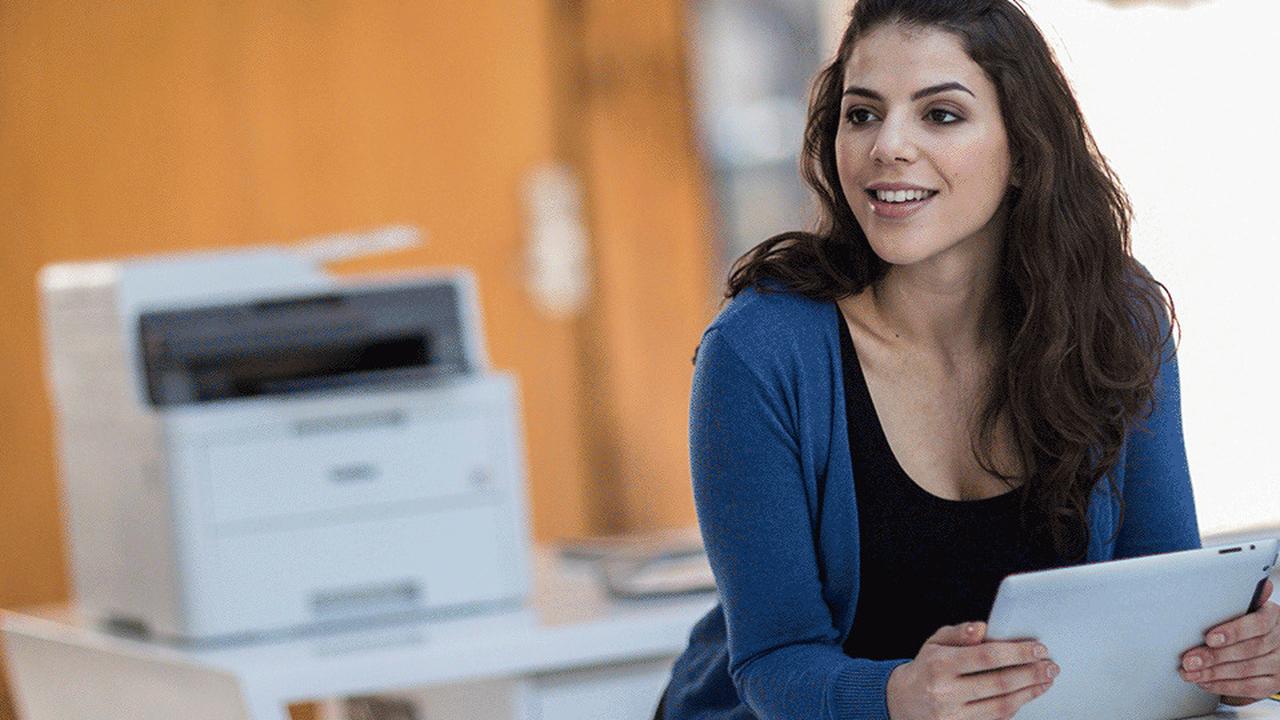 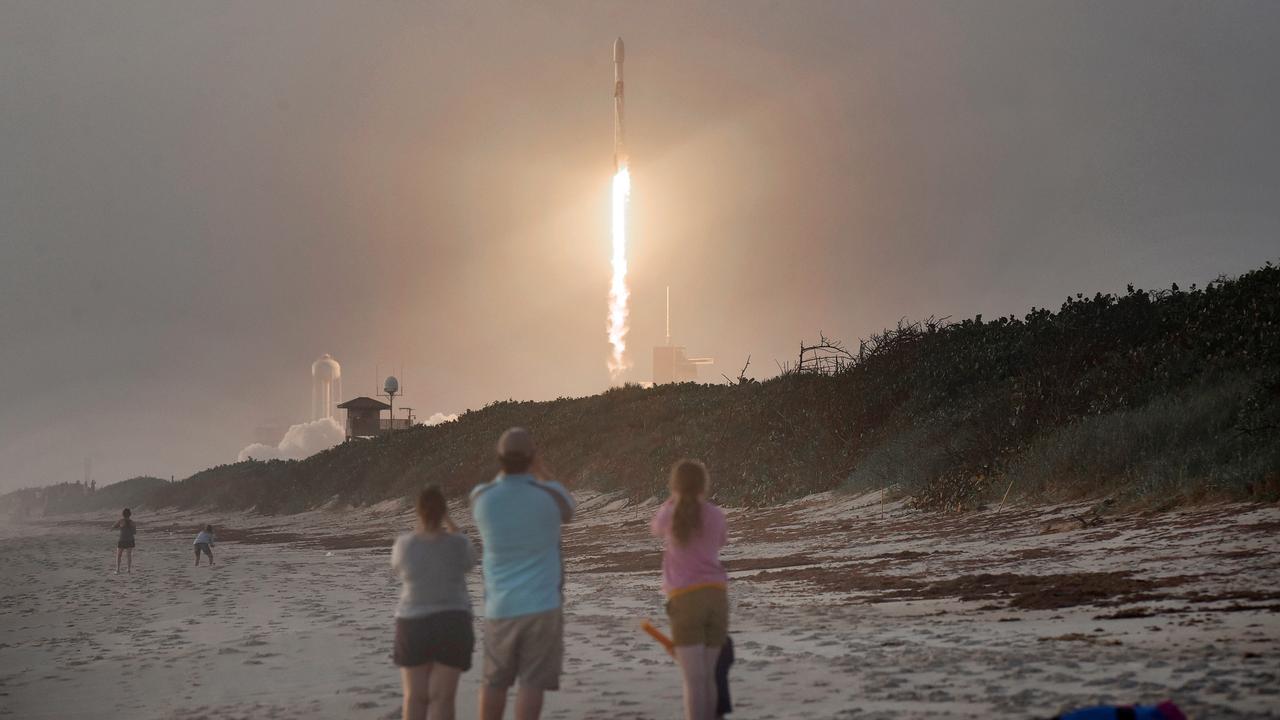 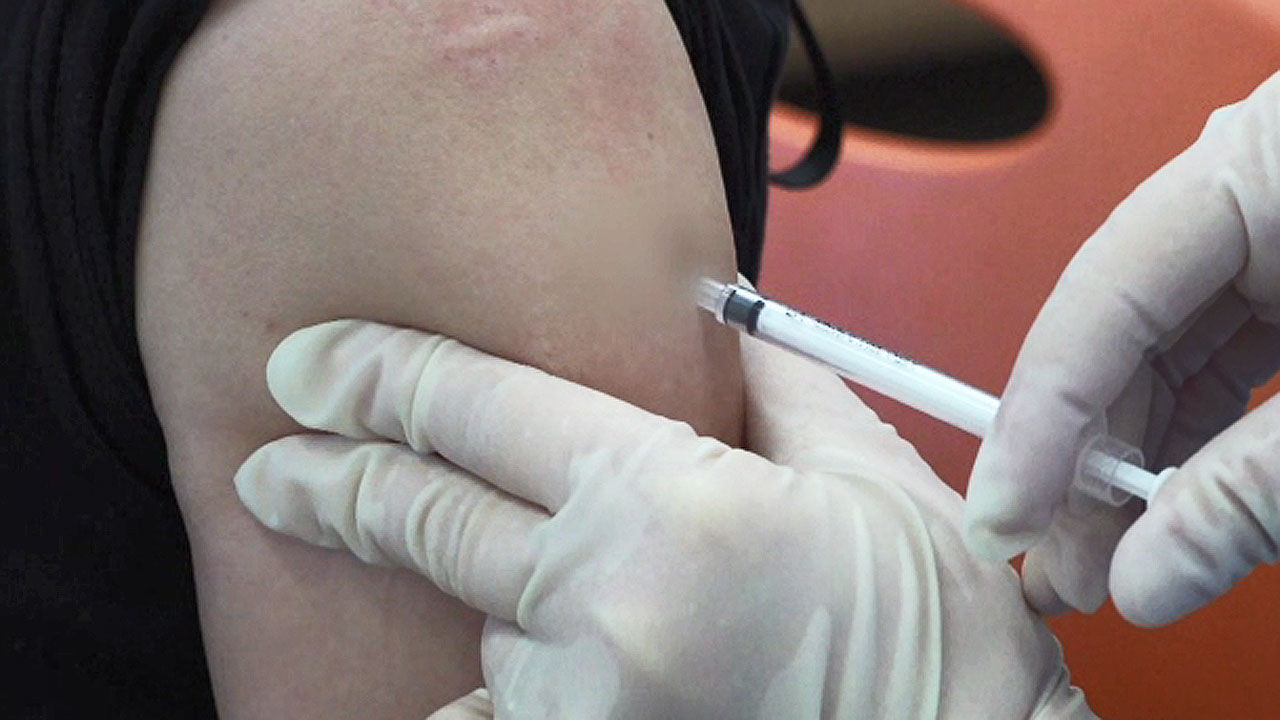 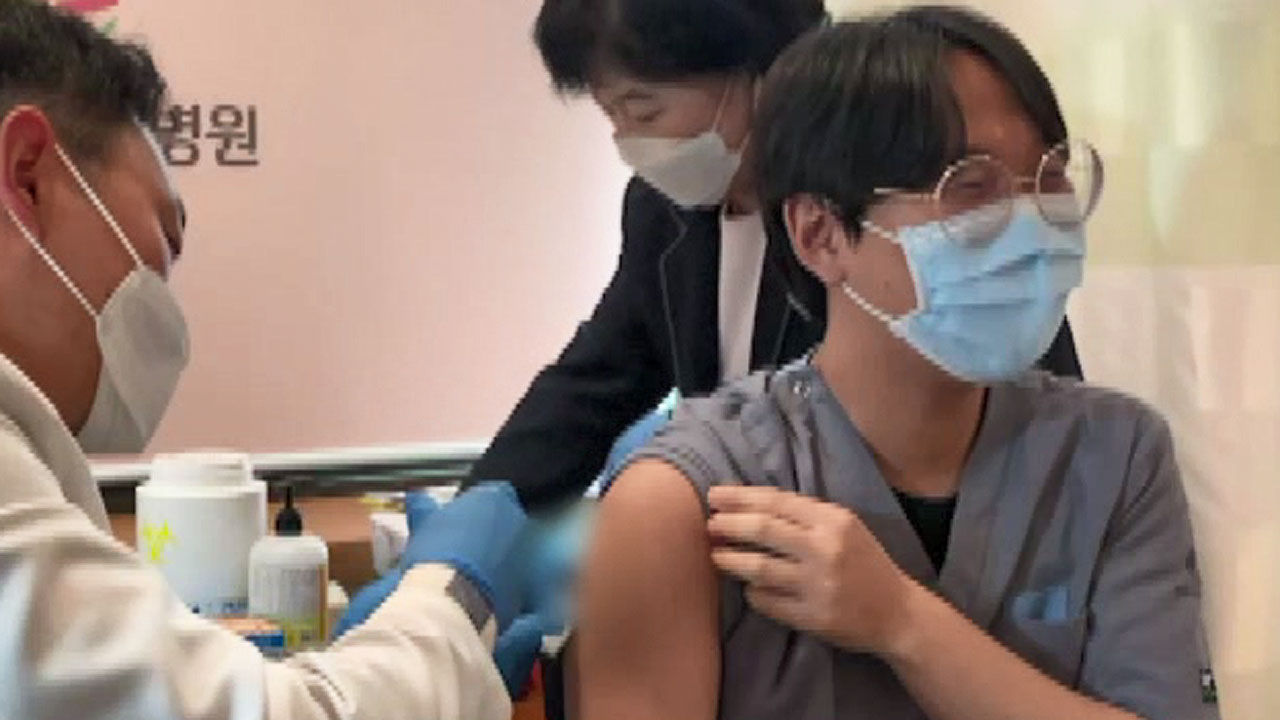 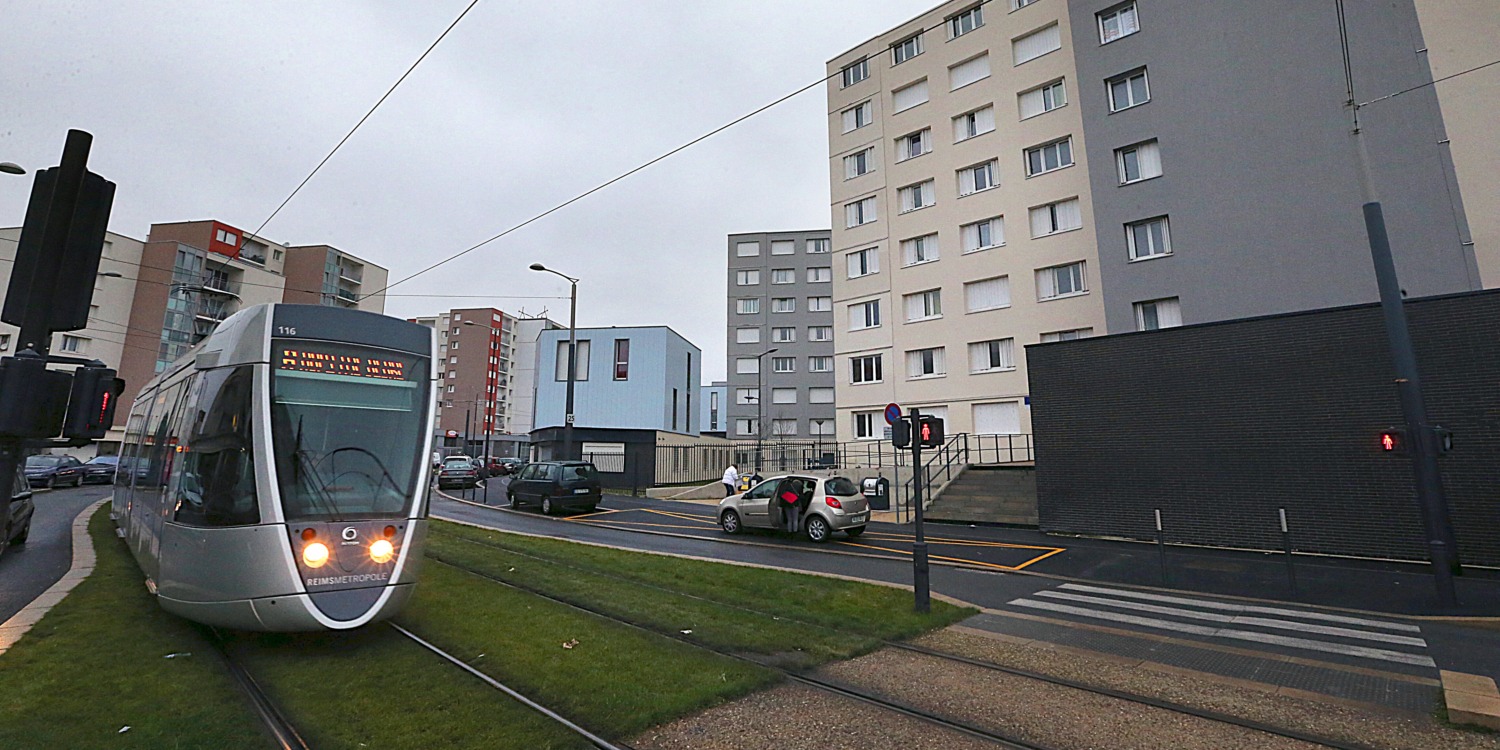 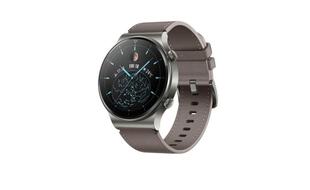 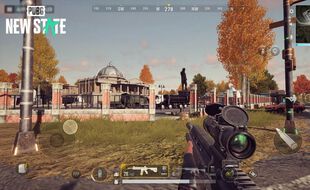 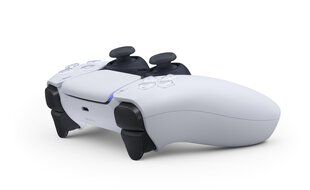