“This is the second homeland”: former German prisoners of war - about life in the USSR, Soviet doctors and their love for Russia

During the Second World War, Philip Derr and Wolfgang Morel, who fought in the Wehrmacht, were captured by the Soviet Union. As part of the RT interactive project, former German prisoners of war shared their memories of life in the USSR, treatment in local hospitals and work in labor camps. Both, after many years, specially returned to Russia, and Derr still considers the city of Vladimir his second homeland. 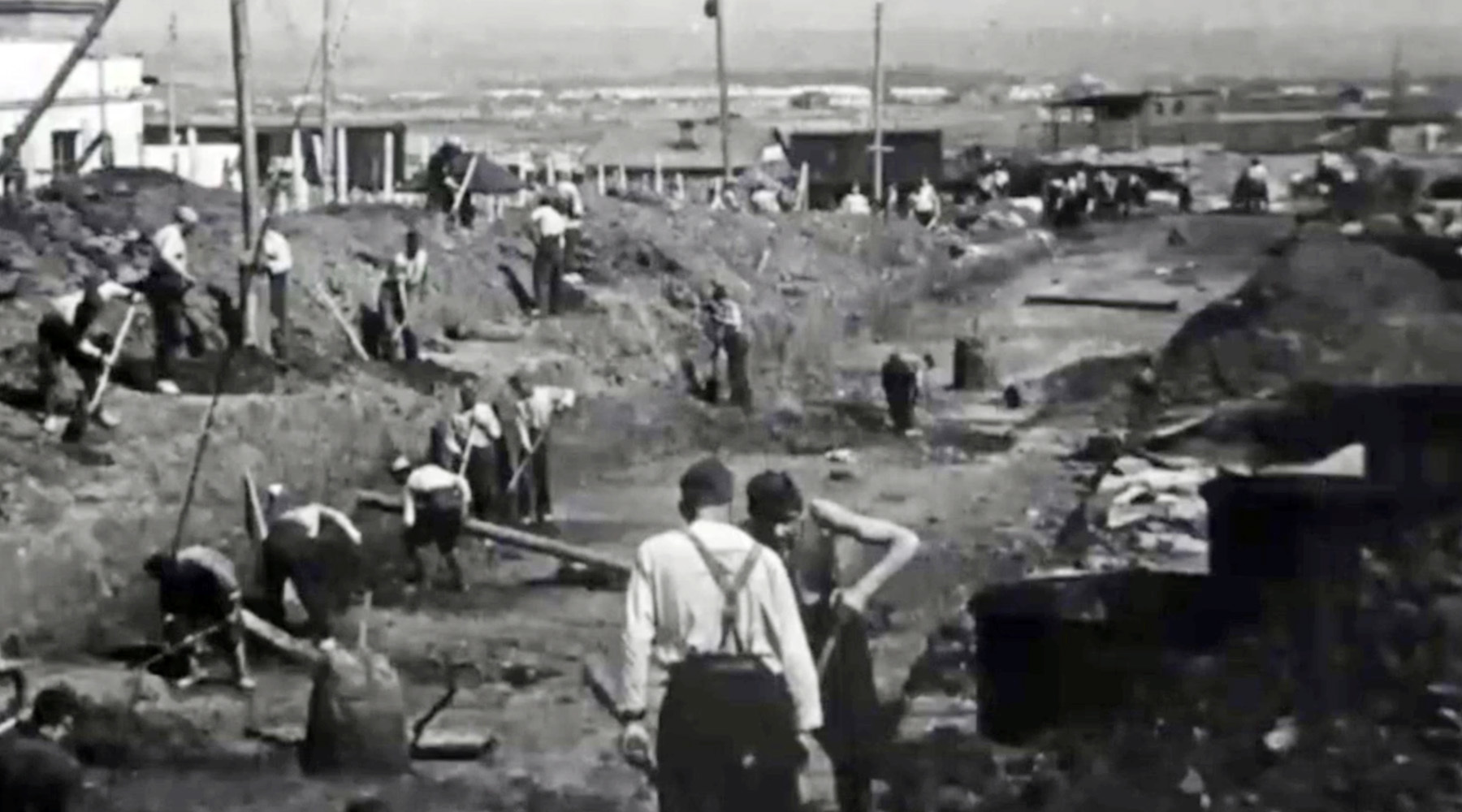 On the occasion of the 75th anniversary of the end of World War II, RT Deutsch Channel prepared an interactive online project dedicated to how its participants - from the Russian and German sides - survive and overcome the trauma of the war.

Historians still argue about the number of soldiers and officers of the Wehrmacht and other armies who fought on the side of the Reich and were captured in the USSR. According to various sources, there were from 2.5 to 3.5 million.

In a special project on RT Deustch about the fate of WWII participants, former German prisoners of war Philippe Derr and Wolfgang Morel told how they were captured and then sent to camp work.

Wolfgang Morel, was drafted into the Wehrmacht in 1941. He served in a special unit called the Radio Intelligence Unit. According to him, he thought about suicide out of fear of falling into Soviet captivity.

“They always said that Russian prisoners will not be taken, the Russians will squeeze you out, reveal military secrets, and then, in the most humane case, they will only cut their throats, or they will gouge out their eyes and so on,” recalls a former German soldier.

Wolfgang Morel recalls that he was treated very well in Soviet captivity, and warmly recalls the time he spent in the Red Army hospital in Vladimir.

“They treated us like their people. Twice daily visits to the doctor, sometimes the main doctor. We had a dear doctor who very restrainedly expressed her sympathy for us and which we called Snegurochka, ”Morel said, repeating the word“ Snegurochka ”several times in Russian.

Wolfgang Morel noted that he was treated with "Russian methods."

“Russian treatment methods were applied to me. And alcohol, clean, 55 percent alcohol, was also given to me, ”said a former Wehrmacht soldier.

“They (Soviet doctors. - RT ) did everything for us to survive,” Morel says.

The historian Vitaly Gurinovich, who also took part in the RT project, noted that such stories were no exception to the rule - all German soldiers who were captured and needed medical attention were treated in hospitals.

“Of course, it is very important to say that there was a special hospital for prisoners of war, which operated from the end of 1943 until 1949 and in which up to 2 thousand people were simultaneously located and treated. I want to immediately make a reservation, such hospitals, specialized institutions where they treated, as in the Vladimir region, were in all areas where there were large camps. There were 18 such hospitals in Vladimir. All schools, administrative buildings were completely transferred to hospitals, ”said the expert.

In a conversation with RT, Philip Derr recalled how, after staying in a hospital in Vladimir, he ended up in a labor camp.

“For a while I was at the sawmill. I was in different units. Then I was the foreman at the train station. On road construction. Then we were sent to a sports stadium, we took samples for a modern sports stadium in Vladimir. I was a team leader, and we drilled wells in the gardens and took soil samples. The squad was called the "Stadium." This was our place of work. Then they built a stadium, ”said the former prisoner of war.

Wolfgang Morel, recalls how once he was offered to go to the anti-fascist school.

“I didn’t hesitate for a long time, because I actually treated Russians very well after all that they had done for me. Mentally, I increasingly went over to the side of those who captured me, ”admits Morel.

In turn, Philip Derr recalled how he was saved by a Russian female doctor.

“I was not in the infirmary. I was always healthy, I always worked. Only once, it was in January 1947. I didn’t feel very well then. But I didn’t want to take off, I wanted another job. There was a German doctor and a Russian female doctor. She prescribed me a sick leave for 10 days, and then two weeks - an additional diet. Otherwise, I would have ended up in a penal camp. Yes, I never forgot her. I will not forget her until the end of my life, ”says Derr.

Derr emphasized that he forever remembered the time he spent in the Soviet city.

“I always remember Vladimir. Vladimir is the second homeland for me, ”said Derr.