Relax and enjoy: two violinists perform in your house by candlelight

Enjoying a "different" classical music concert, for free and without leaving home is a much more accessible dream thanks to an initiative called Candlelight. Have you 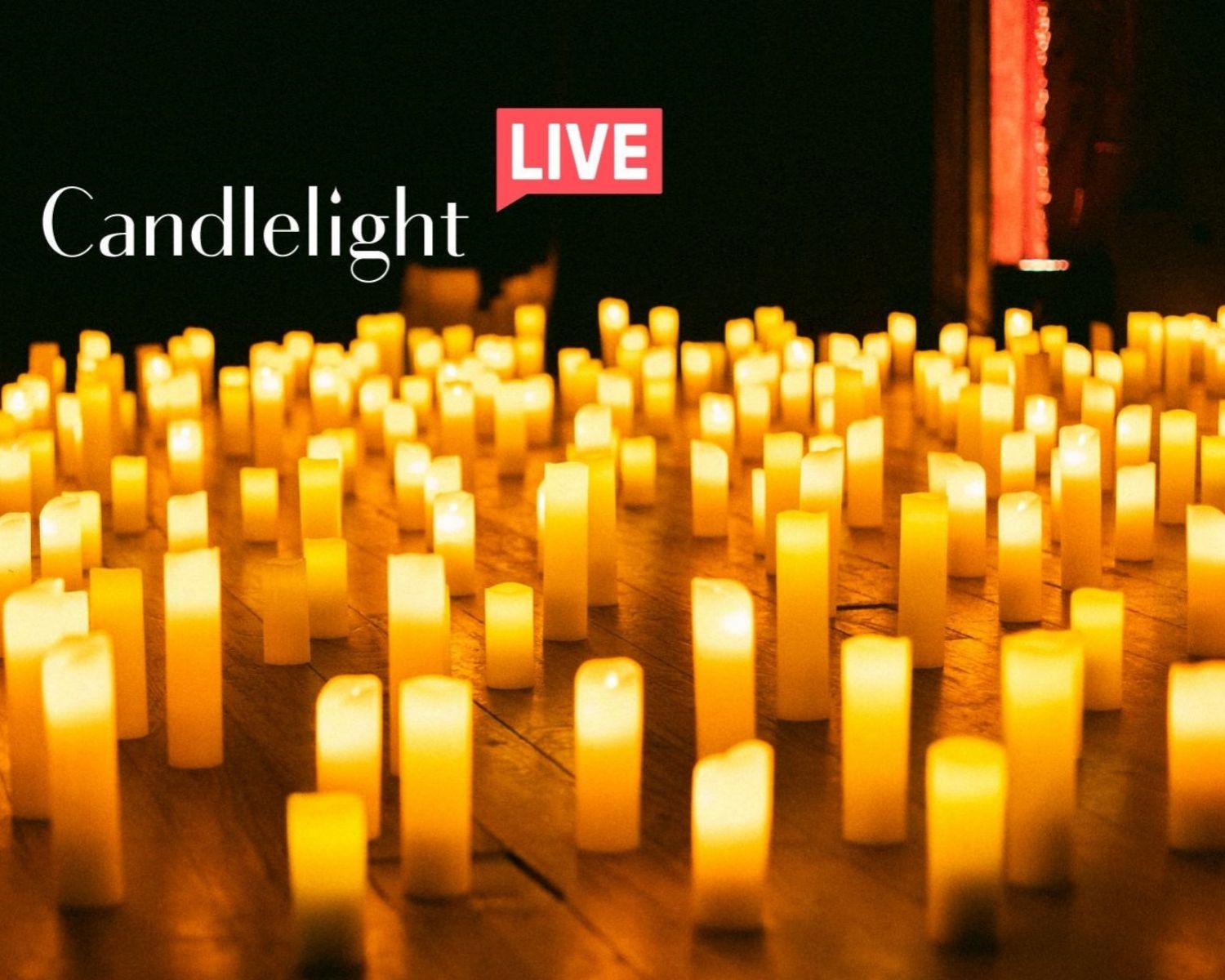 On Sunday, April 26, at 8:30 p.m., two musicians offer a free recital from Facebook Live from their homes in the US

Enjoying a "different" classical music concert, for free and without leaving home is a much more accessible dream thanks to an initiative called Candlelight . Until recently, the Fever company has carried out shows for a small audience in hotels, convents and museums in Spain, Portugal, the USA or France, where viewers enjoyed a recital that included pieces by Vivaldi, Mozart, Bach or Beethoven to the light of the candles. According to those in charge, "Candlelight offers a unique immersion in the musical universe in a different way", seeking "to revolutionize the typical interpretation of classical themes by taking it to places steeped in magic and surrounded by an unbeatable atmosphere by candlelight" .

Now, due to the confinement, those responsible for this project have decided to go ahead and hold these concerts online and for free every Sunday with Candlelight Live . On April 26, at 8:30 p.m., from Facebook Live it will be the turn for David Lisker, a Russian violinist who has performed at Carnegie Hall in New York, at The National Arts Center in Ottawa (Canada) or the Grand Theater of Shanghai and Bela Horvath , a Hungarian violinist who has traveled half the world and currently teaches at the Manhattan School of Music. With an expected duration of 20 minutes, the show will take place from Chicago and New York , the two cities in which the artists remain confined. The program includes Sonata number 5 for two violes by Jean-Marie Leclair, Melodie by Christoph Willibald Gluck and Caprices numbers 1, 2 and 4 for two violins by Henryk Wieniawski.

Bela Horvath, along with David Lisker, will participate in this show.

To access this show, you just have to book a ticket on the Fever website and access it from a Facebook account. Once the reservation is confirmed, an email will be sent with a link that will allow the show to be streamed from Facebook Live. According to those responsible for the organizing company, the previous concert held had more than half a million spectators worldwide.

More concerts are planned in the coming weeks , which will last more than an hour and will allow viewers to contribute money to a fund to help the artists involved. Dates and programs will be announced on the web.