Astronauts Andrew Morgan and Jessica Meir as well as cosmonaut Oleg Skripotchka have arrived. It is the first return to Earth of an ISS crew since the WHO declared the pandemic in March

Leave confinement to find another ... Two NASA astronauts and a Russian cosmonaut returned to Earth Friday from the International Space Station (ISS), finding a planet paralyzed by the coronavirus pandemic.

The capsule with Andrew Morgan, Jessica Meir and Oleg Skripotchka on board landed in the steppes of Kazakhstan at 5:16 GMT, according to the Russian space agency Roskosmos.

#ISS Yesterday evening, Oleg Skripochka handed over command to Chris Cassidy before the return of # SoyuzMS15 scheduled for tomorrow. https://t.co/8bbaG91frR

First return to Earth since the start of the pandemic

This is the first return to Earth of an ISS crew since the World Health Organization (WHO) declared the global coronavirus pandemic in March.

"The landing was successful! (...) Welcome to Oleg Skripotchka, Andrew Morgan and Jessica Meir! ”, Enthusiastic Roskosmos on his Twitter account.

Contrary to tradition, the landing was not broadcast live either by NASA or by Roskosmos, the Russian Space Agency referring to "technical restrictions linked to the epidemiological situation".

Even if the landing site for this trio remained the same as for the previous crews, in the steppes 147 km south-east of the Kazakh city of Jezkazgan, the pandemic imposed some modifications of the procedure.

Thus, the teams responsible for welcoming astronauts were all tested at Covid-19 and forced to wear protective clothing and masks.

First video images broadcast by Roskosmos showed one of the members of the reception team saying to his colleagues: "Keep your distance, please".

"I think I will feel more isolated on Earth than here"

Shortly before returning to Earth, Jessica Meir, a marine biologist, told the press from the ISS that it would be difficult for her to adapt to the new rules of social distancing imposed by the Covid-19 pandemic.

"I think I will feel more isolated on Earth than here," said the astronaut, who made his name in history by participating in October 2019 in the first 100% female spacewalk, performed with Christina Koch .

The usual departure point for astronauts to their countries of residence - Karaganda Airport, which has been closed like hundreds of other airports around the world due to Covid-19 - has also been changed.

Thus, Mr. Skripotchka will return to Russia on board an aircraft departing from the Baikonur cosmodrome, used for launches to the ISS.

For their part, NASA astronauts will leave for the United States on an airplane from the city of Kyzylorda, after a journey of several hours by car.

Next trip to the ISS aboard the SpaceX Crew Dragon

As the planet fights the Covid-19, the ISS is also entering a new era by preparing to welcome in May the astronauts transported for the first time by SpaceX's Crew Dragon capsule.

Billionaire Elon Musk's business rocket will launch the capsule with NASA astronauts Bob Behnken and Doug Hurley on board from Florida, ending the monopoly of Russia, the only country since 2011 to fly inhabited to the ISS.

The two astronauts will spend between two and three months on board the ISS, breaking the usual rhythm of stays at the station, which generally last at least six months.

They will join the Russian Anatoli Ivanichine and the NASA astronaut Chris Cassidy at the ISS. Arrived at the station on April 9, they became the first to be sent into space after the declaration of the pandemic.

Space: In the middle of a pandemic, a space crew leaves Earth for the ISS

Nasa: More than 12,000 candidates for the next promotion of astronauts 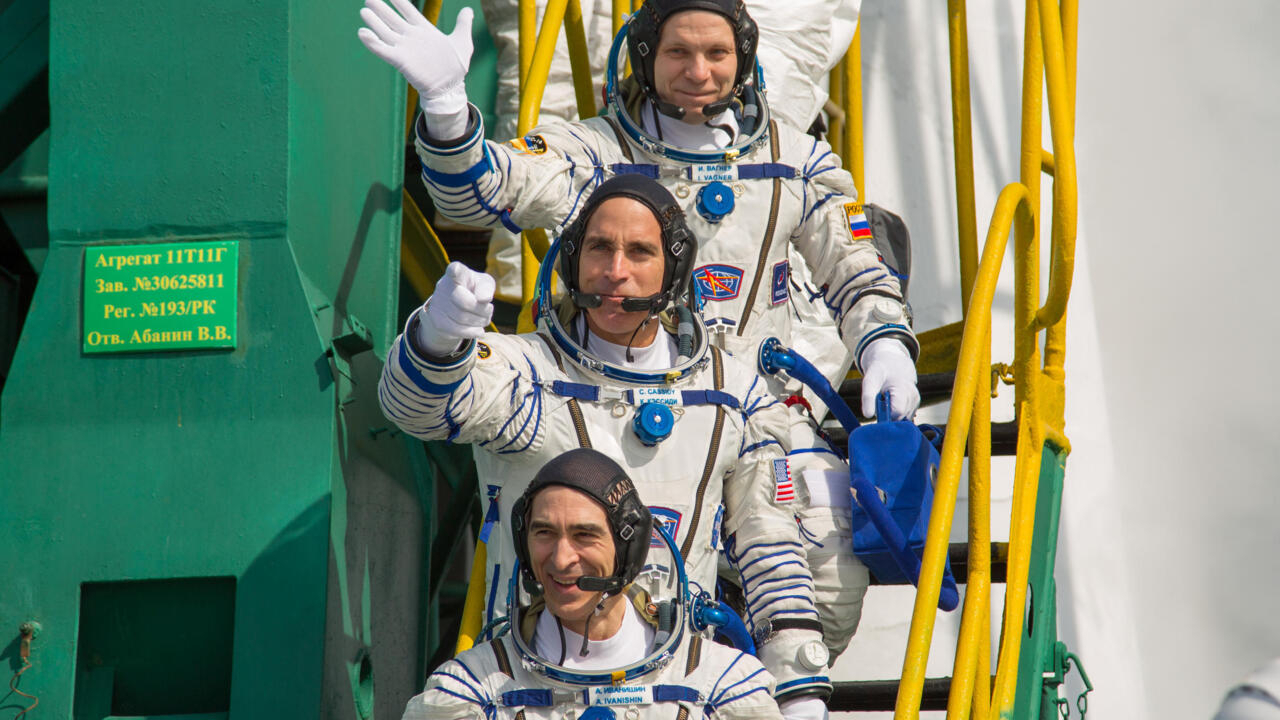 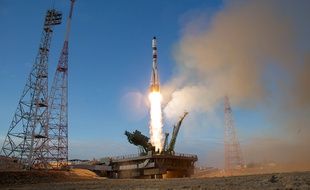 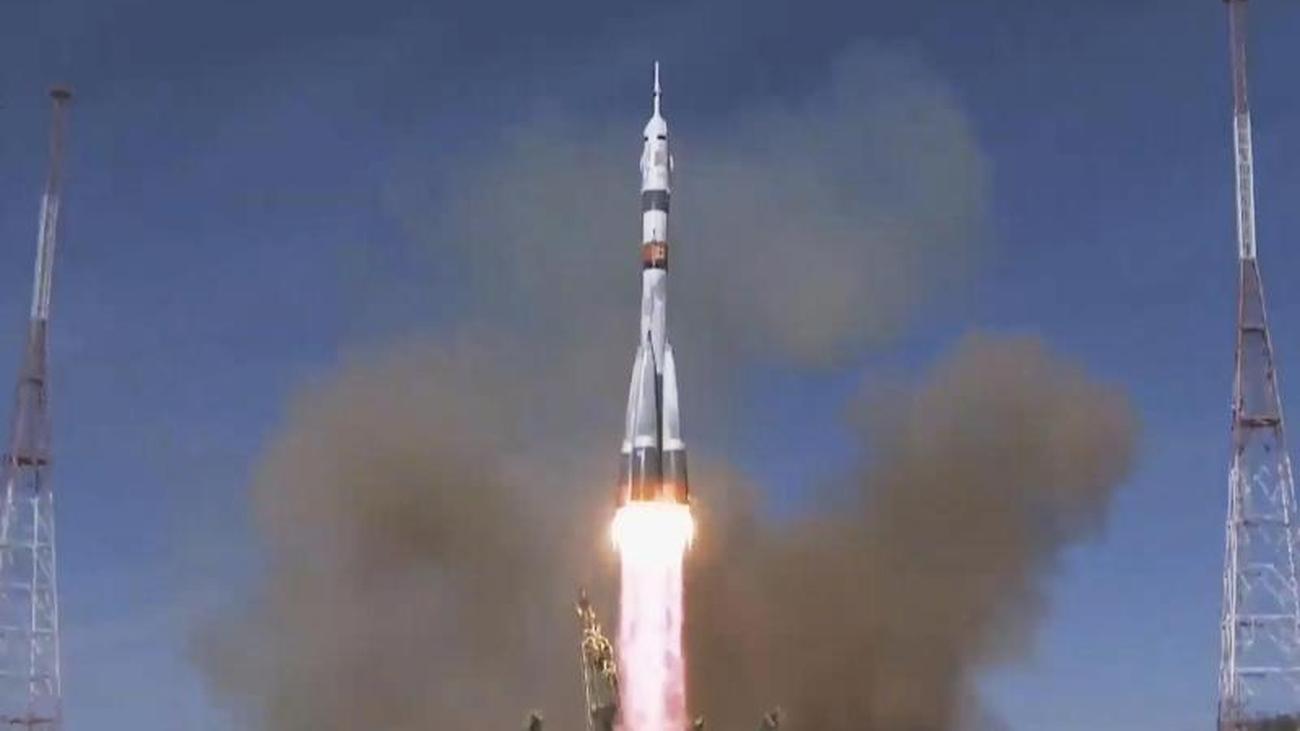 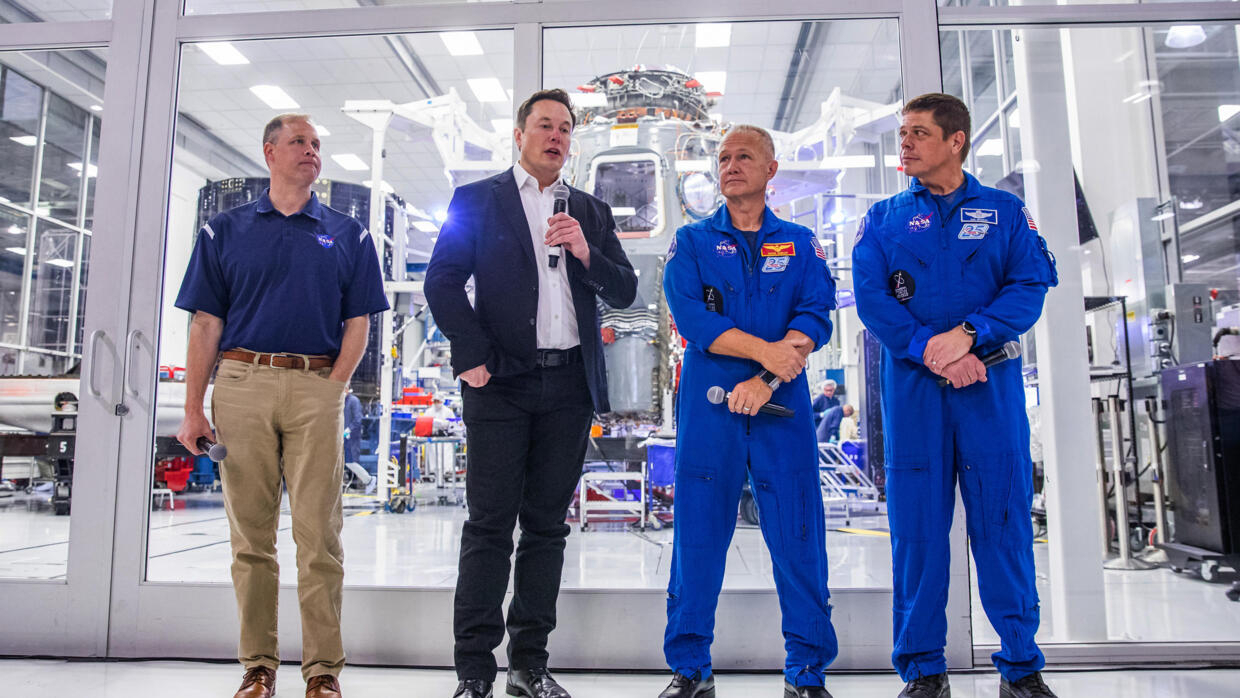 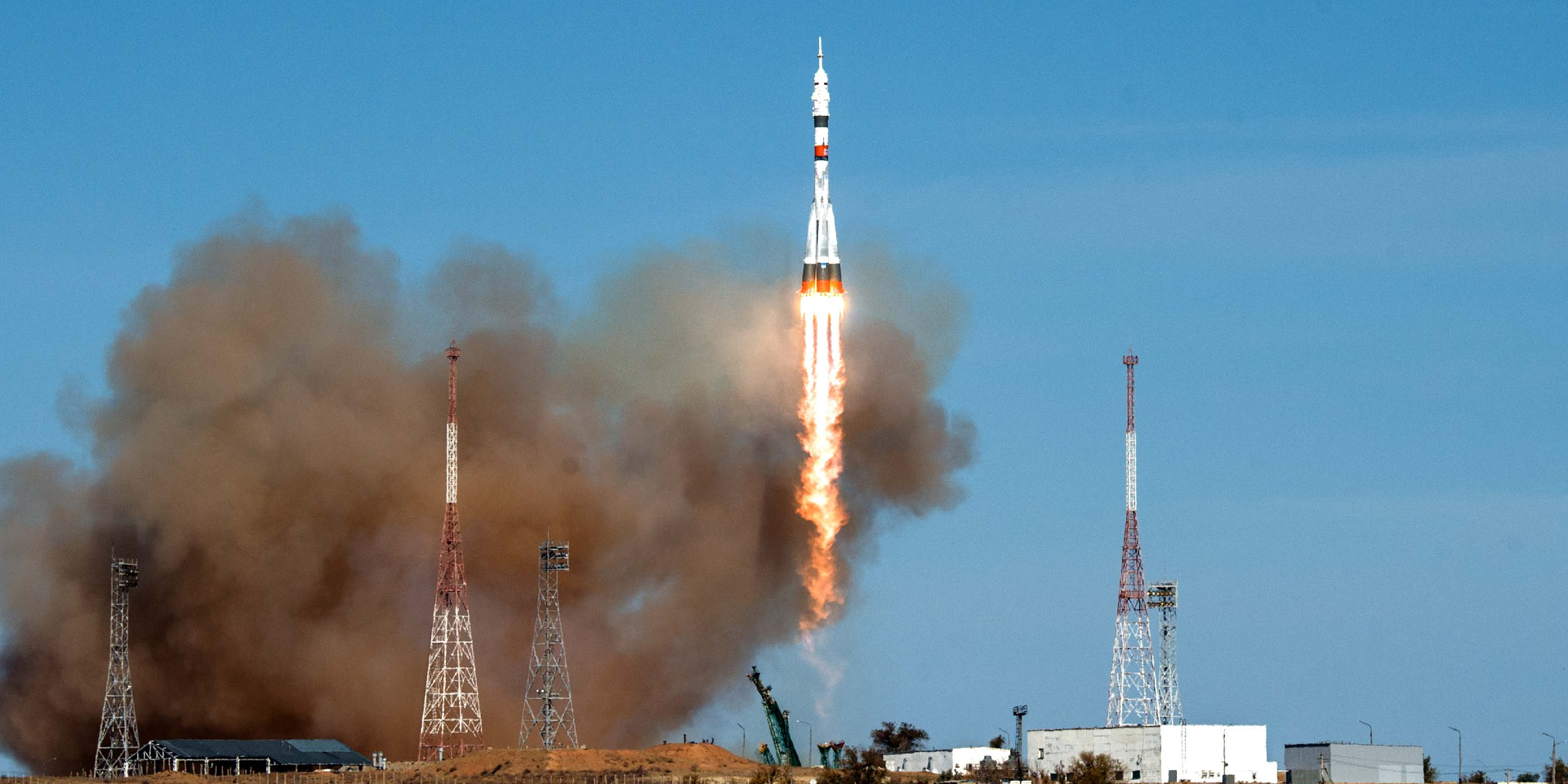 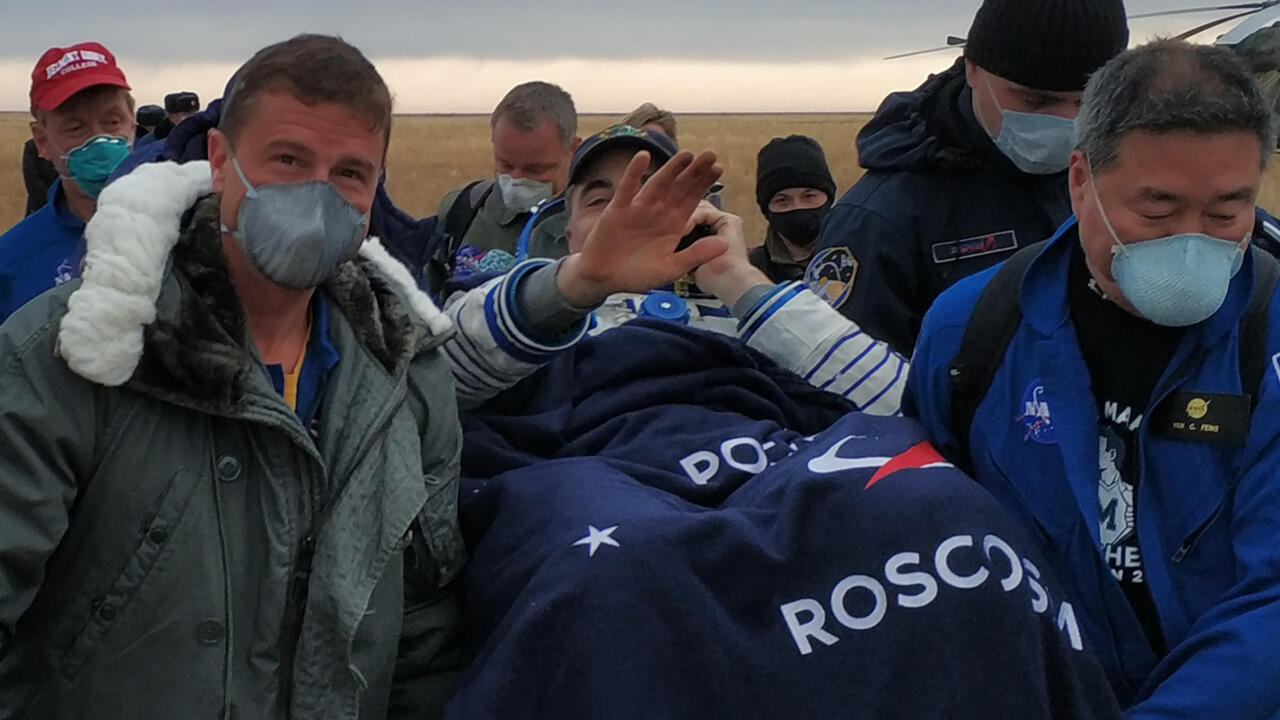 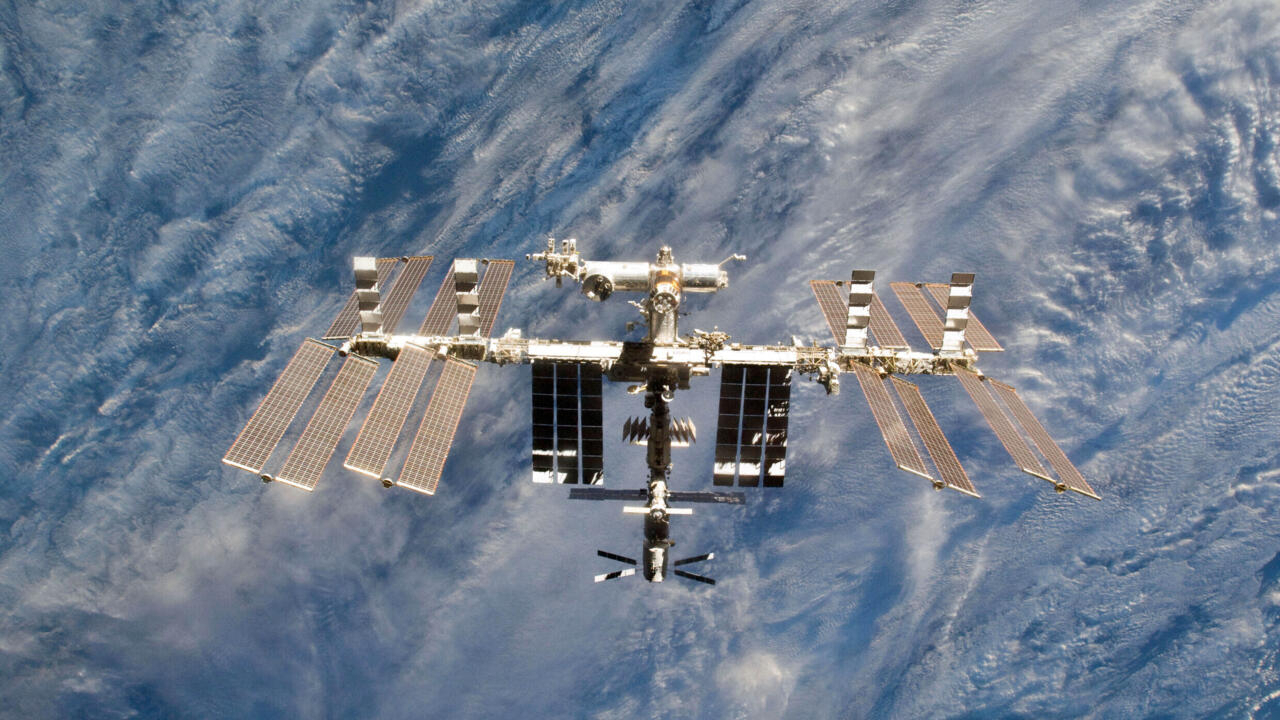 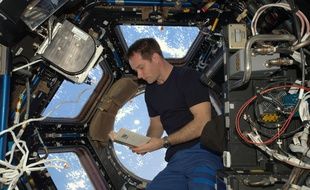 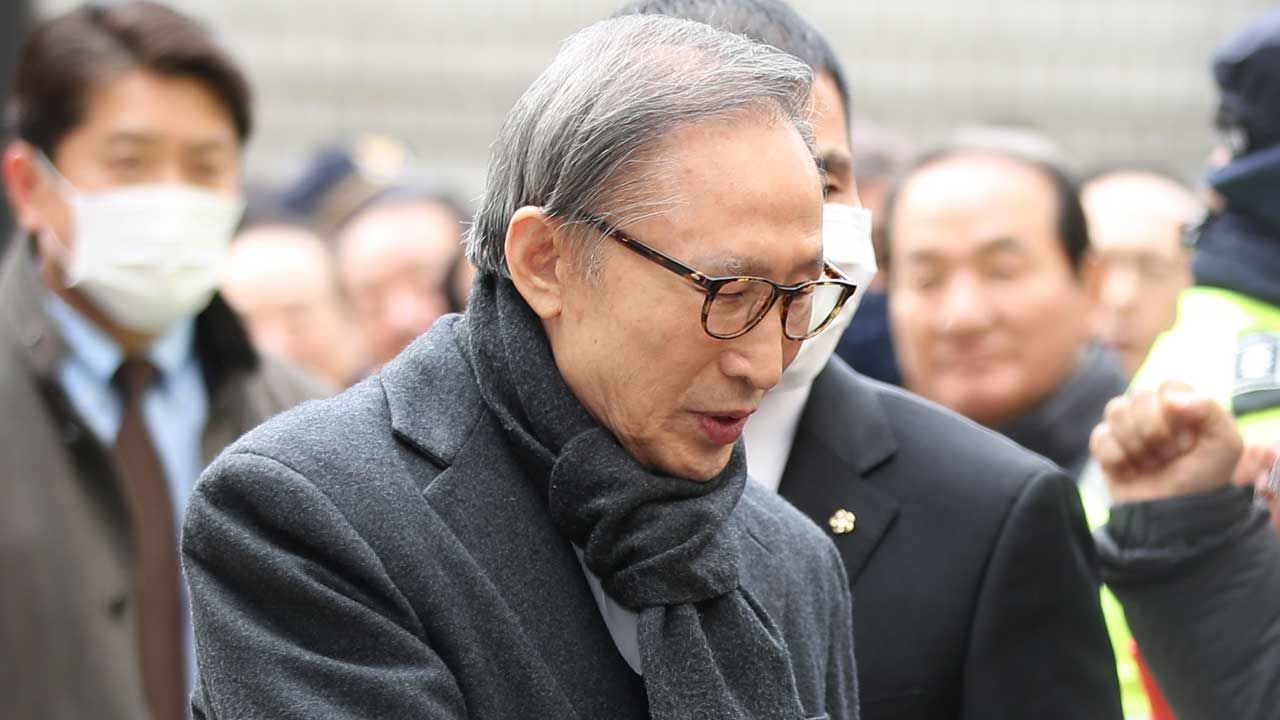 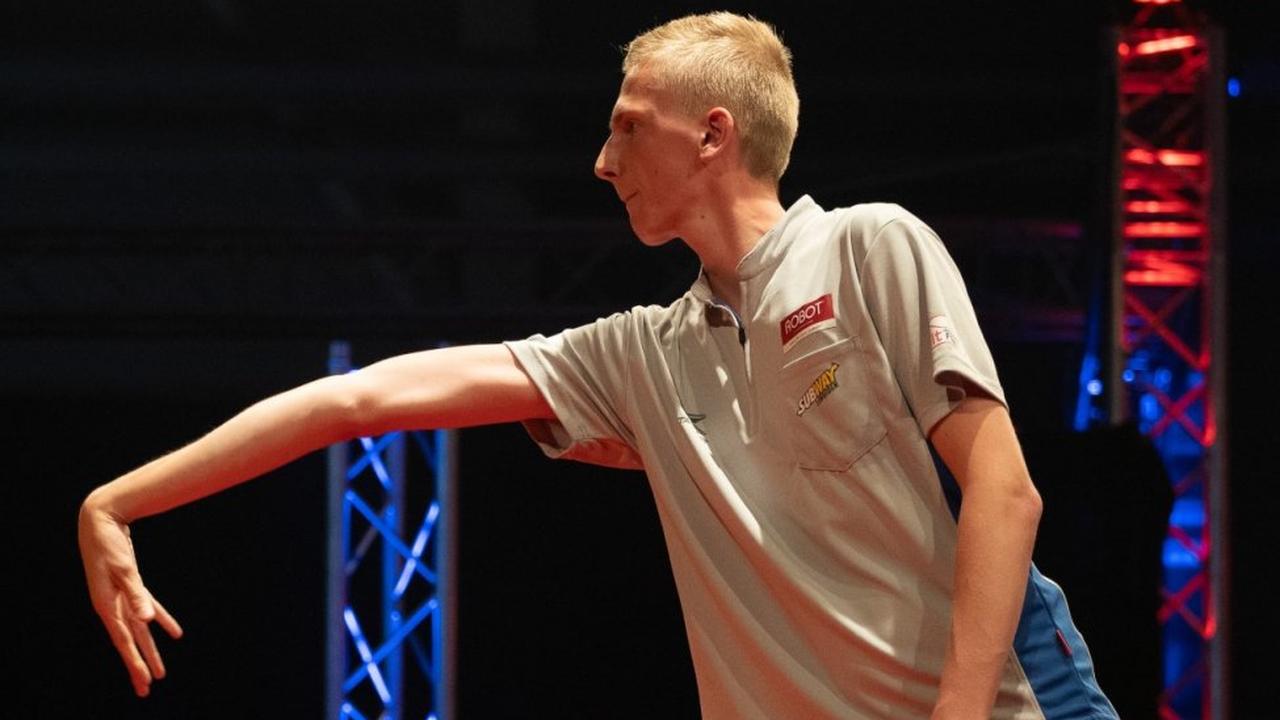