"I'm not giving this reflection" ... Judge Joo-bin wrote on the accomplice

A trial by Mr. Kang Mo, who worked as a social worker, delivered personal information that was lost to Jo Joo-bin, and even asked for murder, was held today. Upon seeing Kang's submissions, the judge jealous of Mr. Kang's attitude that it would be better not to do so in this way. 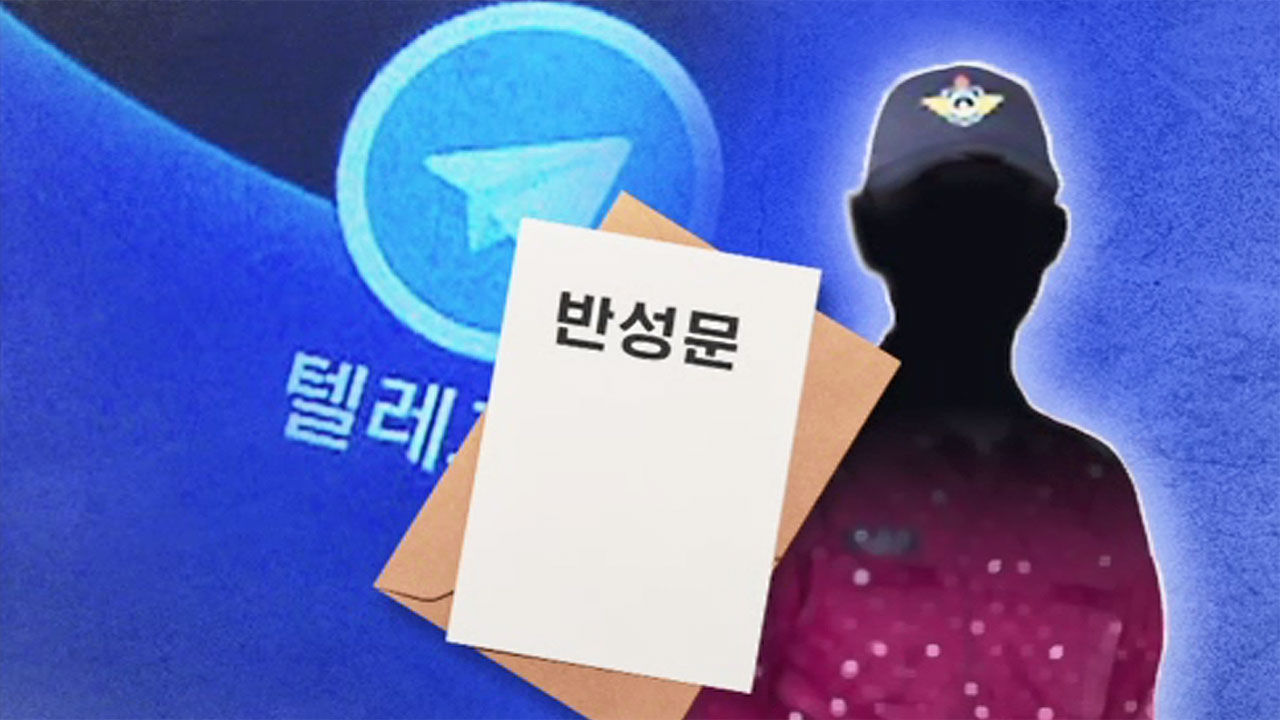 A trial was held today (10th) by Mr. Kang Mo, who used to serve as a social service agent, delivered personal information that was stolen to Joo-bin Joo, and even asked for murder. Upon seeing Kang's submissions, the judge jealous of Mr. Kang's attitude that it would be better not to do so in this way.

Kang Mo, a social worker who is accused of stalking his teacher during his school days and serving a threat of threatening to kill Jo Joo-bin and his children again.

Kang, who was prosecuted earlier than Jo Jo-bin, on charges of retaliation, threatened to issue three reflections to the trial, which the judges questioned.

"I don't think I'm going to say that writing like this is a reflection statement," he said.

He also wrote, "If I only suffer, I will stop, but my family and acquaintances who are not involved in crime are suffering."

He rebuked Kang's attitude, reiterating that it is more regretful that the people around him suffer than the apology and reflection on the victim.

Mr. Kang said he stared at the court without any response, and that the lawyers were not reviewed, but could not confirm the content.

When asked by the court to ask the victim whether to apologize, the lawyer replied, "I think that attempting to apologize or agree can be a second offense." 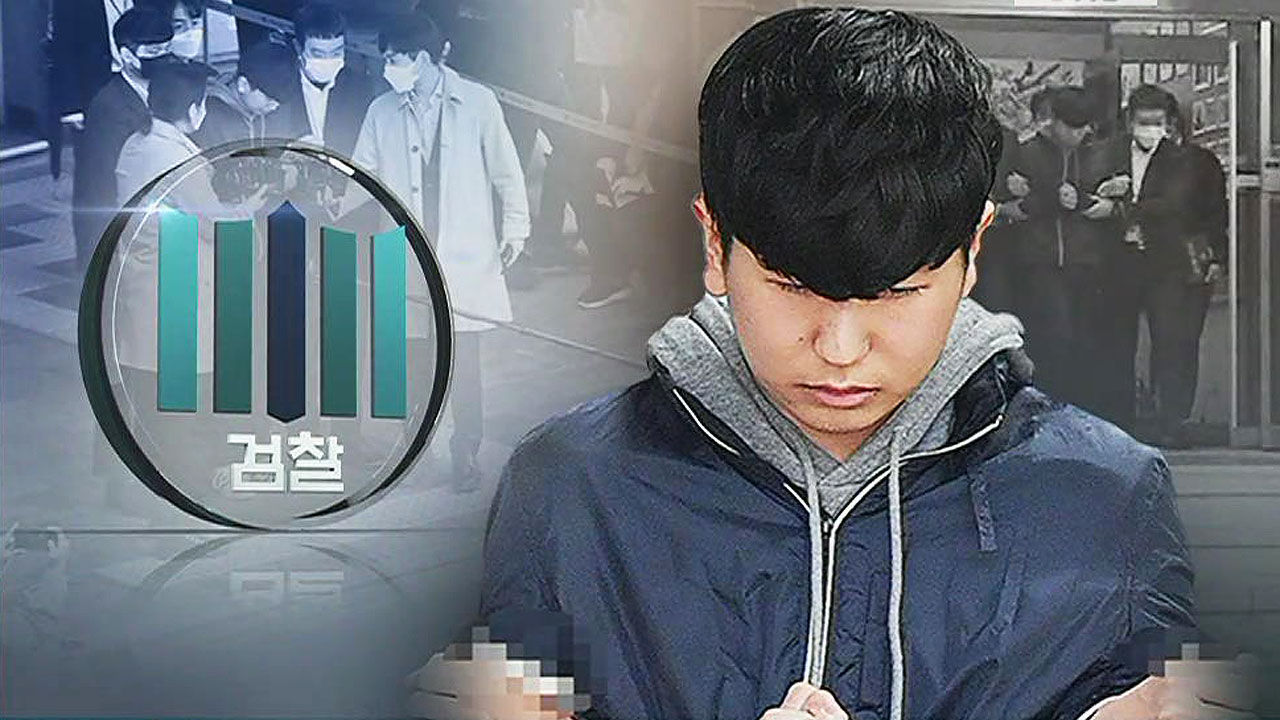