Immersed in a confinement that is adding extensions, day after day the list of pending tasks, movies to see, books to read and things to clean is decreasing. Little by little s

Immersed in a confinement that is adding extensions, day after day the list of pending tasks, movies to see, books to read and things to clean is decreasing. Little by little, avidity is awakened for new, unknown things to hang out with. Some have subscriptions to Netflix (here their premieres of the month) or HBO (here their premieres of the month), others watch over and over again the movies in physical format that they managed to put together before the pandemic.

Aware of the tedium of learning the dialogues of Resacón in Las Vegas or those Second B movies that were given away with a publication in 2005, from PIXEL we propose an alternative, free movies to watch on YouTube .

There is no trick, in addition, some were candidates for the Oscars and others were awarded with a Golden Globe . The production company, Mosfilm, has been in charge of putting together on its YouTube channel a catalog with some of the most outstanding films of Soviet filmography.

The producer's channel, which already has more than 1,000 HD movies , presents them divided by directors or genres. Among the classics that can be viewed for free, there are many of the 24 Soviet titles that were presented to the Oscars. In addition, they are subtitled in Spanish.

Among the highlights are the epic drama War and Peace, written and directed by Sergey Bondarchuk and Golden Globe winner, Akira Kurosawa's Soviet-Japanese co-production Dersu Uzala, the drama directed by Vladimir Menshov, Moscow Does Not Believe In tears and the first feature film directed by Andrei Tarkovski, Ivan's childhood, a film that not only made its director famous, but had such an international influence that even the French philosopher Jean-Paul Sartre dedicated an essay to it.

Not everything is drama and war movies, science fiction was one of the genres that also had a place in Soviet productions. Classics such as Solaris , also by Tarkovski that decades later was Americanized in a version whose protagonist is George Clooney or the post-apocalyptic Stalker that inspired the video game STALKER: Shadow of Chernobyl.

In these days of home isolation, sofa, blanket and movie, Mosflim is not the only one who can save us from boredom. On YouTube, the distributor and producer Cinetel Multimedia has compiled more than 250 feature films, documentaries and even cartoons, which it offers for free and in a restored format such as The Battleship Potemkin, History of a city or Tarzan of the beasts.

On the same platform, Spanish director Achero Mañas has three of his feature films posted on his channel, including El bola, which won four Goya Awards.

Directly, from the YouTube search engine you can discover and watch movie gems such as Metropolis, Nosferatu, Doctor Caligari's cabinet, The night of the living dead, A star is born (the one from 1937, not the one by Lady Gaga) and almost all the Charles Chaplin comedies. By viewing them, we are not violating any copyright as these films are found on Archive.org, the largest library of free content on the Internet.

The more than 5,000 movies to watch and download for free, in addition to the 20,000 short films and other projects that are available on the web, have been donated by their creators, the companies that own their rights or are simply in the public domain. A perfect way to enjoy cinema for free and without regrets.

CheatsThe Ball, Nosferatu or Soviet cinema: how to watch thousands of free movies on YouTube

CoronavirusYouTube will look less quality worldwide in the next month

European streaming is 25% less quality: Netflix, Amazon, YouTube and ... Disney in its premiere 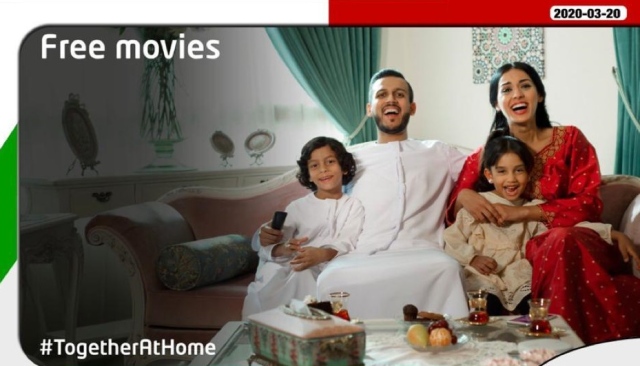 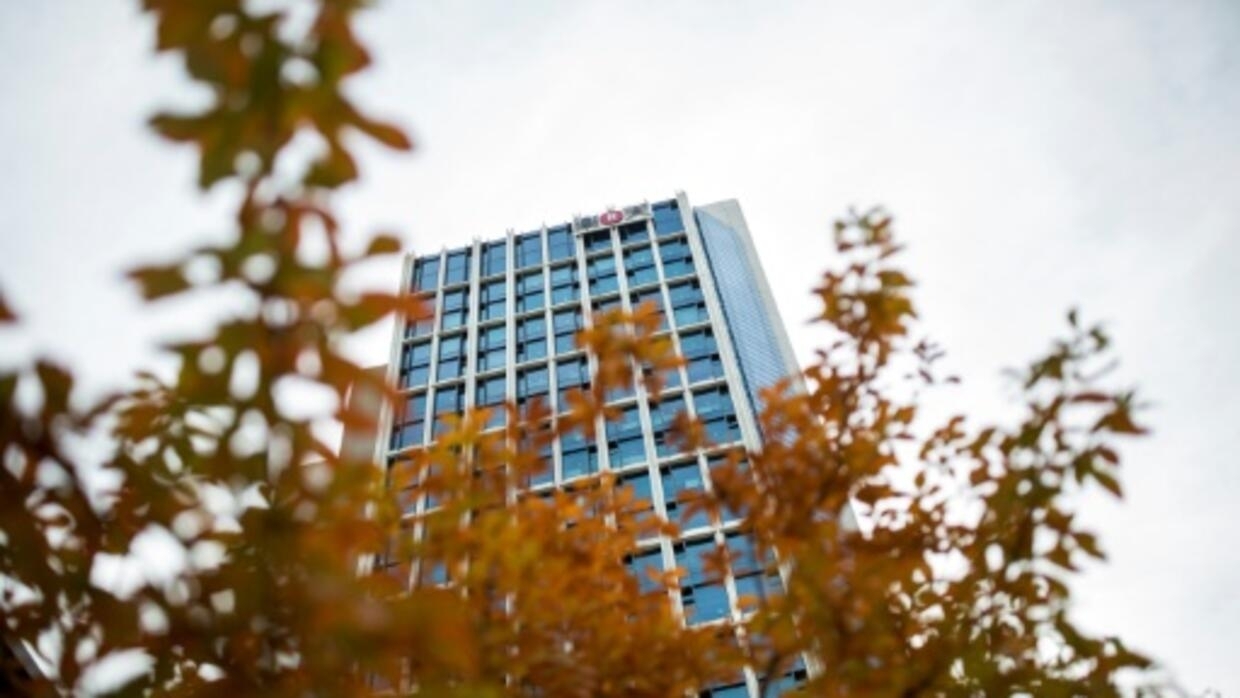 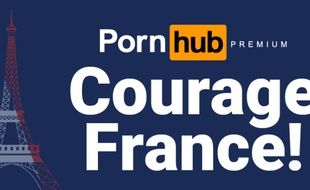