Confirmed Englishman of Suwon, screen golf without mask even after examination

A British man in his 30s, who lived in Suwon, Gyeonggi Province, was found to have contacted a total of 23 people in four cities without masks for five days before entering the corona19 case and receiving confirmation.

A British man in his 30s, who lived in Suwon, Gyeonggi Province, was found to have contacted a total of 23 people in four cities without masks for five days before entering the corona19 case and receiving confirmation.

Suwon City decided to hold serious responsibility for the Englishman who violated self-containment guidelines after sampling. On the 29th, the line of the British male A (Suwon 27 confirmed), released by Suwon City, visited Thailand and arrived at Incheon International Airport at 8:45 am on the 20th.

The path of infection is presumed to be Thailand due to coughing symptoms on the 14th.

A took the limousine bus from the airport to Yongin, and then took the bus to the bus stop at Hwanggol Village, Yeongtong-gu, Suwon-si, and walked to Yeongtong 1-dong's own officetel.

The next day, on the 21st, at 10:57 am, I took my acquaintance's car to another area, and then arrived at Suwon Station by subway at 7:15 pm, transferred to the Bundang Line, got off at Cheongmyeong Station, and went home on foot.

On the 23rd, I visited the Yeongtong-gu Health Center Selected Clinic on a motorcycle at 3:30 p.m., returned home after collecting samples, and then riding a bicycle to visit another area.

The person who was tested was violating this, even though he had to self-contain, and moved to Suwon and nearby cities.

Mr. A visited the Sky Screen Golf Zone in Yeongtong 3-dong on the 24th, the next day after the inspection, and was confirmed at 12:50, the day after 3 hours and 20 minutes, and was transferred to Seongnam Hospital of Gyeonggi Medical Center.

Suwon City and the Centers for Disease Control and Prevention determined that the man had moved to four cities including Suwon, Yongin, Gwacheon, and Seoul without wearing a mask until he was confirmed.

Even after undergoing a sample test, a total of six contacts occurred in Suwon only while using indoor sports facilities used by multiple people without self-isolation rules.

Including the contacts in Yongin, Gwacheon, and Seoul, there are a total of 23 people classified as Mr. A's contacts.

Fortunately, none of these confirmed, but they were all self-contained without living normally.

When this man's movement was released, a post on the citizen's bulletin board of Suwon City Hall website called for strong punishment.

The author of the article said, "Even if I have symptoms, I don't wear a mask, I violate the self-separation guidelines, and I'm so upset and angry at the neighborhood." "Don't give it."

Mayor Yeom Tae-young said on Facebook that he would hold serious responsibility for the man. 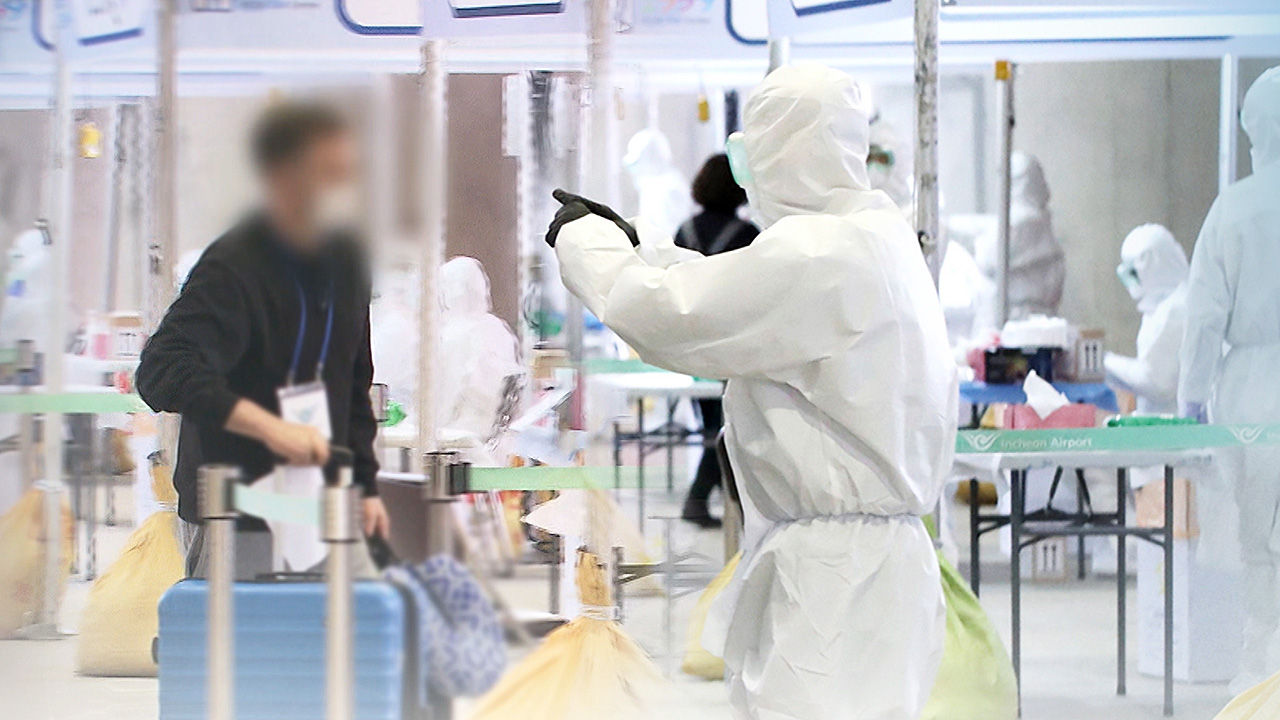 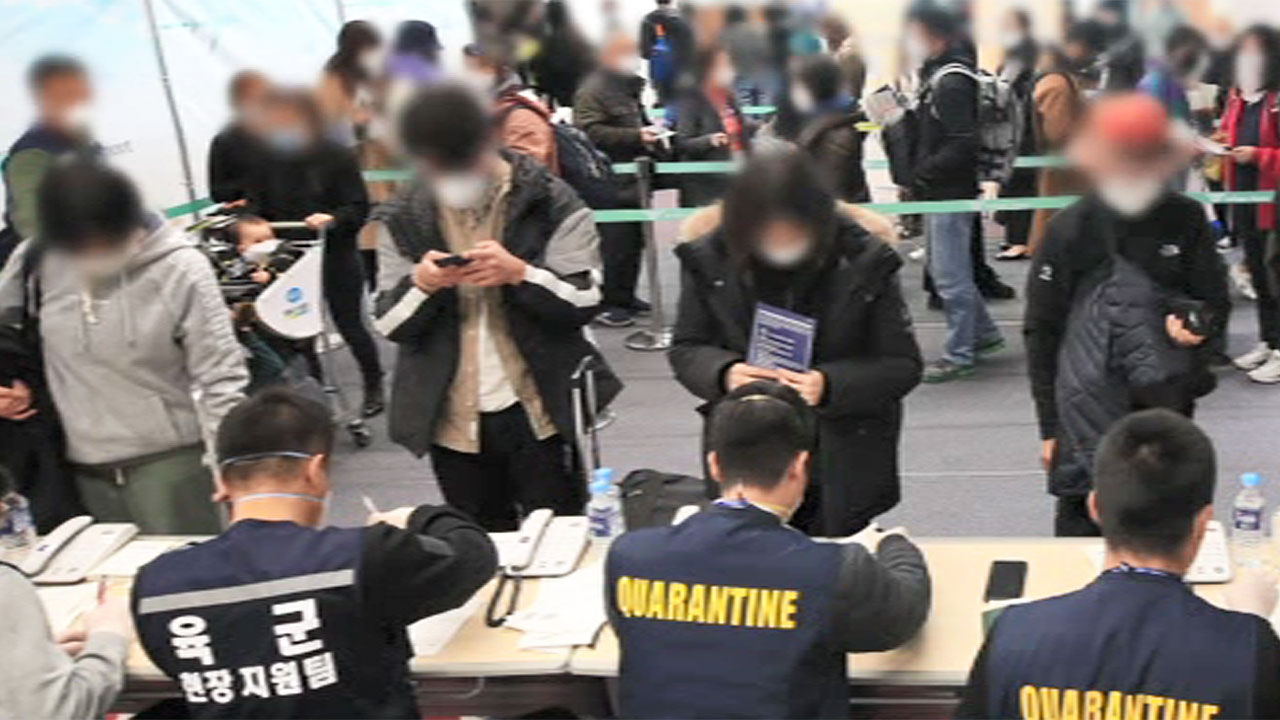 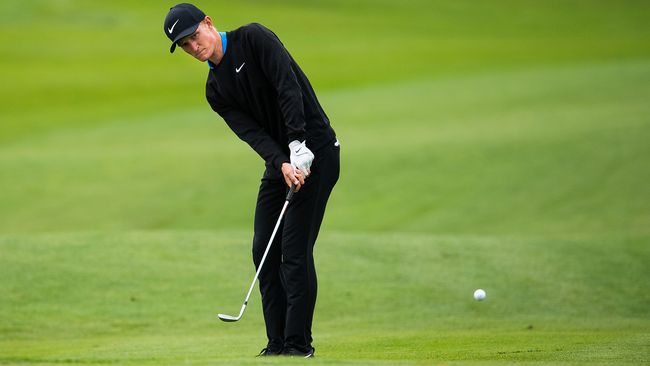