Ana Belén, that girl from Lavapiés

María del Pilar Cuesta Acosta, better known as Ana Belén, starred in 1966 Zampo y yo, a film that was a commercial failure at the time but that made many eyes 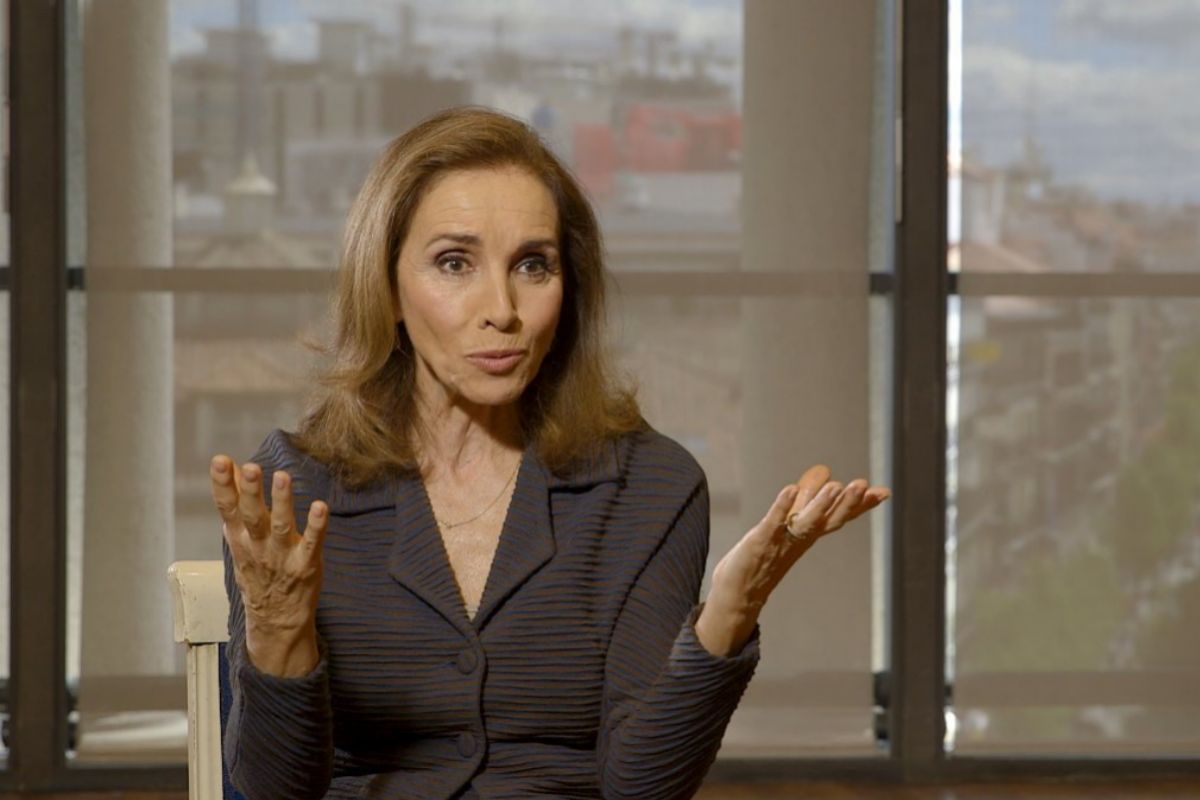 Netflix: all releases in March 2020

María del Pilar Cuesta Acosta, better known as Ana Belén , starred in Zampo y yo in 1966, a film that was a commercial failure at the time but that made many eyes focus on that quinceañera girl born in the Lavapiés neighborhood.

Earlier, the singing pizpireta had surprised radio listeners with her self-confidence and her singing. Today, the versatile artist, winner of the Goya of Honor in 2017 and countless awards as a singer and actress in movies, series and plays, becomes the star of the documentary La corte de Ana .

Directed by Fernando Méndez-Leite ( The Fashionable Man ), in this production the honoree appears, but also friends, colleagues and family to talk about the efforts made by Ana Belén, about her dedication to each job in which she has participated and recounting anecdotes from his private life.

Among others, Joan Manuel Serrat, Miguel Ríos, Concha Velasco or Víctor Manuel, her husband and inseparable companion of fatigue , parade on the screen to also remember the political and social commitment that the artist has always maintained; especially, during the Franco dictatorship. 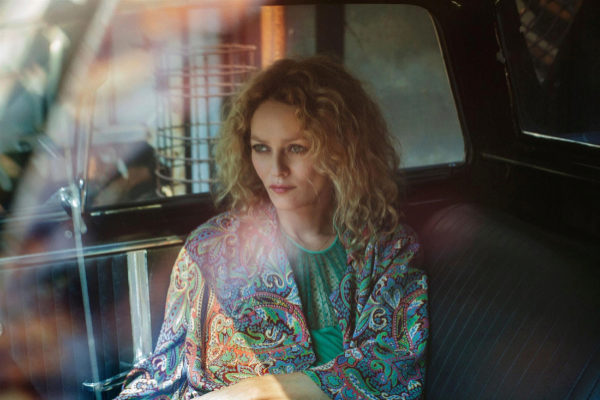 Life/Entertain 2019-10-21T11:03:27.945Z
Vanessa Paradis postpones its concerts in Spain "for the impossibility of guaranteeing security" in Barcelona 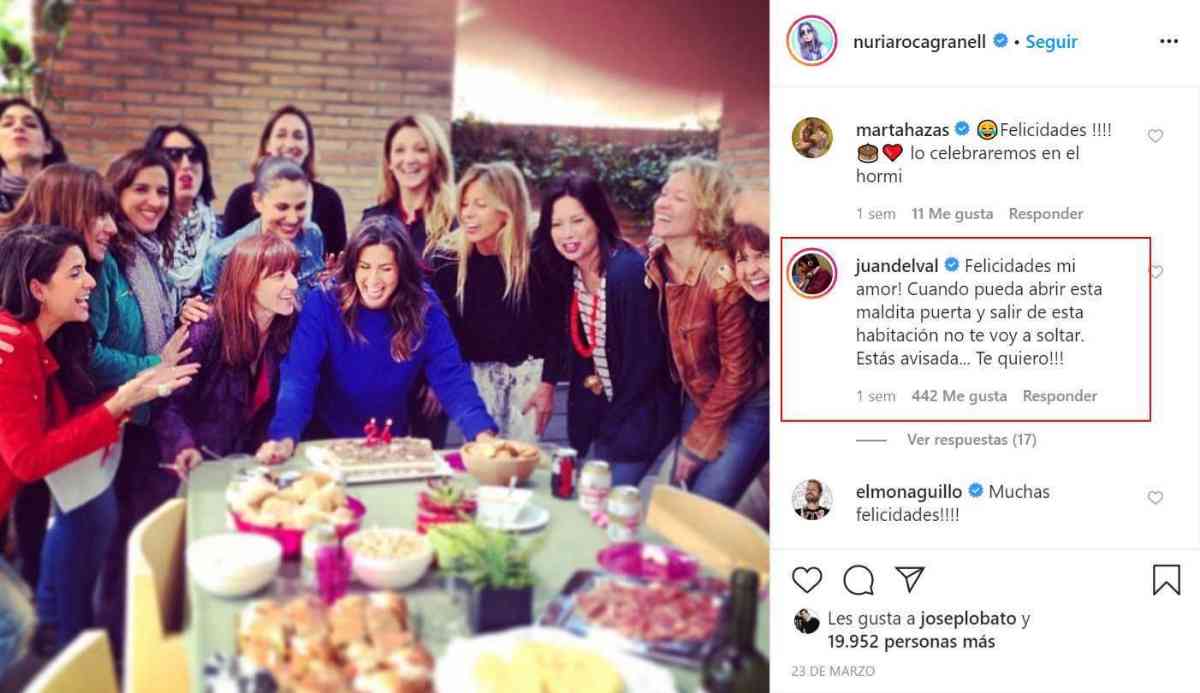 News/Politics 2020-04-03T12:54:40.270Z
Juan del Val reveals on TV that he tested positive for coronavirus and is raining criticism from viewers 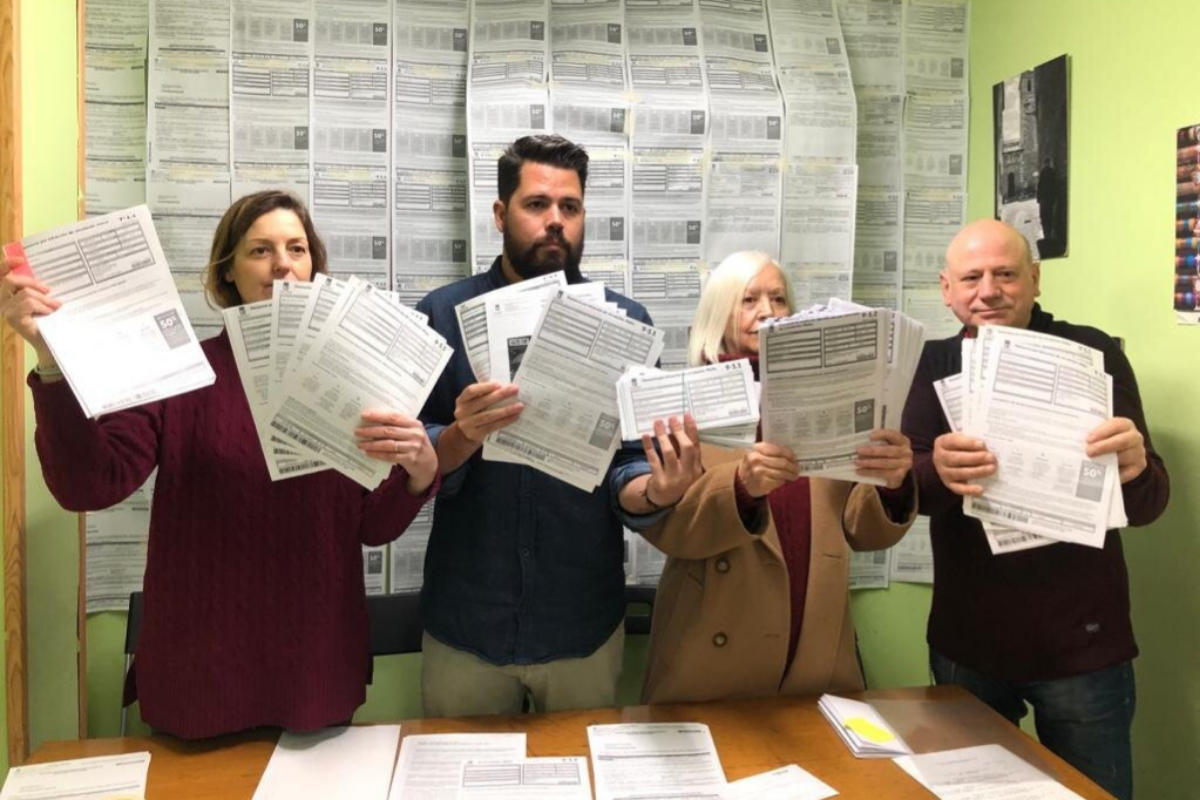 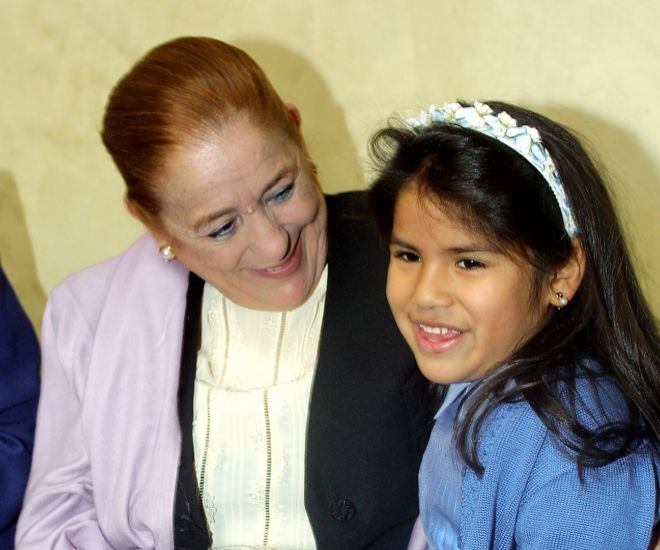 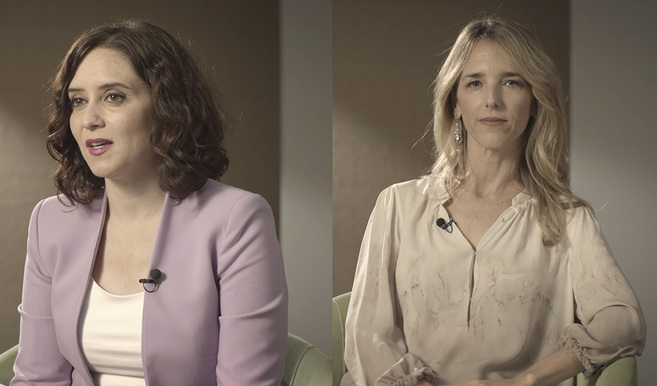 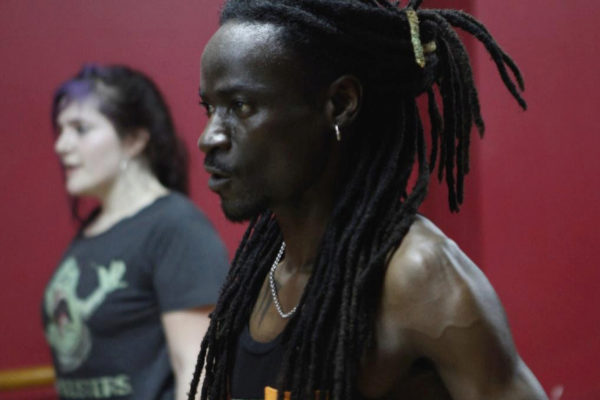 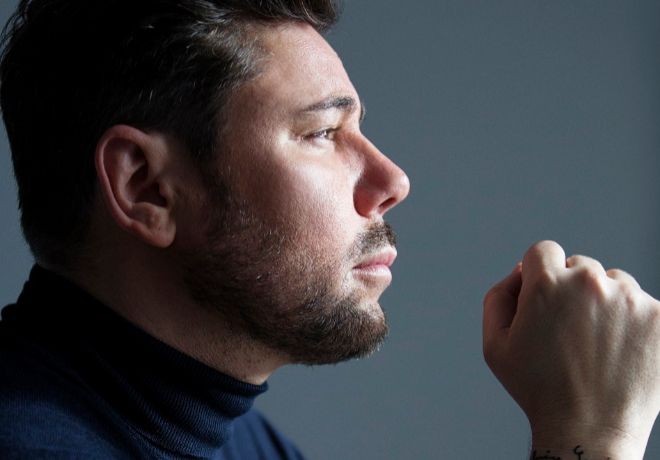