“New development paradigm”: how digital counterparts will change the aviation industry in Russia

In 2024, Russia plans to complete research work on the introduction of digital twin technology for aircraft engines. RT was told about this by a leading specialist in the innovation development department of the United Aircraft Corporation (UEC) Ivan Timofeev. According to him, dozens of domestic enterprises will solve this problem. A digital double is a unified learning system that describes the operation of a product throughout its entire life cycle. The implementation of this technology will accelerate the development of new power units, reduce the time of their testing, certification and launch into production. From the point of view of experts, the creation of digital doubles will increase the competitive advantages of domestic engines. 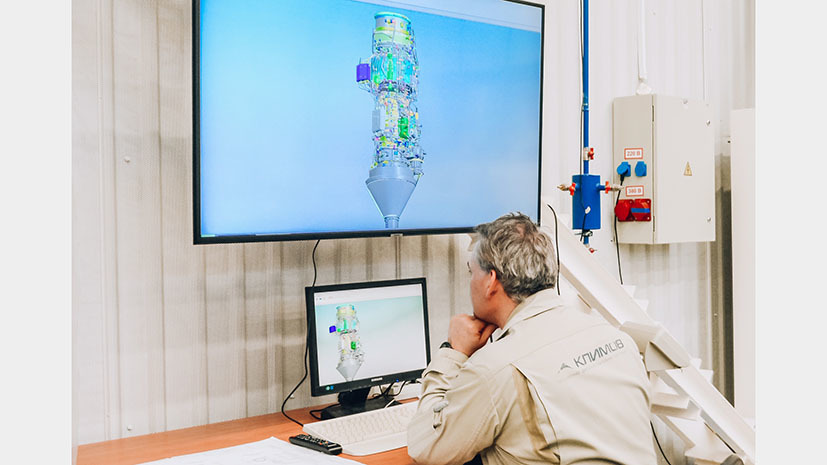 In Russia, in the coming years, it is planned to conduct research work (R&D) on the introduction of digital twin technology (CD) aircraft engines. This was reported to RT by a leading specialist in the innovation development department of the United Engine Corporation (UEC) Ivan Timofeev.

“We are faced with the task of completing research in 2024. Ahead is large-scale and complex work, which will involve dozens of domestic enterprises, industry research institutes and universities, ”said Timofeev.

As explained in the UEC, the digital double is a single, trained digital system that includes a set of techniques and mathematical models describing the operation of a product (in this case, an aircraft engine) throughout its entire life cycle: design, testing, production and operation.

Another important component of the digital double is a structured matrix of all requirements for characteristics, economic and environmental indicators, technical documentation, standards for the product and its components.

Ivan Timofeev calls the CD "an integrator of almost all" end-to-end "digital technologies." In his opinion, the digital double is a driver that will ensure "technological breakthroughs and sustainable development of companies" on the path to industrial leadership in global markets. "

In practice, a data center is a collection of mathematical models structured into a matrix of requirements, product data banks integrated in a single digital platform.

The mathematical models used in the engine data center are divided into two groups according to the main stages of the life cycle. The first includes models in 1D and 3D formats that appear at the stage of engine design. The second group is represented by complex 3D models that allow testing to be carried out, which actually corresponds to full-scale experiments.

For the operation of digital twins, simplified models are developed using machine learning and technology for processing large amounts of data obtained online from sensors located on running engines. The use of such models makes it possible to detect malfunctions of power units in real time and to predict possible problems using artificial intelligence.

According to RT, the head of the digital life cycle support department of TsIAM gas turbine engines, Anton Salnikov, the difficulty of creating a digital twin is that it needs to develop many specialized mathematical models and methods for using them for each part, of which there are thousands in the aircraft engine. This problem has yet to be solved within the framework of the research work announced by the UEC.

“The digital double is not only the application of mathematical modeling, which is now widely used in the industry. This is another philosophy of product perception, a new paradigm for the development of the engine-building industry and the aviation sphere, ”Salnikov explained.

According to him, all Russian aircraft engines that are at the stage of development, production and operation will certainly acquire digital twins. In particular, virtual “twins” will appear in the TV7-117ST turboprop engine (for the Il-112V aircraft), the AI-222-25 (Yak-130) dual-circuit turbojet and the family of civilian engines of the UEC design.

“Requirements for engine quality are constantly growing, and its development is naturally becoming more complicated. At the same time, modern trends dictate the need to shorten the period of engine development, primarily due to the time spent on fine-tuning and certification. Ideally, design, development and certification should take 5-6 years, ”Pyatunin emphasized.

According to Anton Salnikov, today certification (a set of tests for reliability, safety, confirmation of performance) takes a lot of time. And this sometimes leads to the fact that the necessary changes are made to the design of the engine already at the late stages of its development, which significantly increases the cost and terms of finishing the product. In the future, the use of CDs will reduce the time for certification tests.

“Using numerical simulations that would ensure a high level of compliance with real tests in the framework of digital twin technology, as well as developing specialized methods for verifying matmodels and analyzing calculation results will allow us to significantly improve the quality of tests in metal and reduce their volume,” says Salnikov.

He emphasized at the same time that numerical simulation does not replace real tests, but only supplements them. According to him, the meaning of certification tests is to "confirm the safe operation of the aircraft engine, on which people's lives depend."

Accelerating the certification process will allow aircraft engine developers to reduce the risks and financial losses associated with downtime and late entry into the market.

In addition, in the framework of digital twins, feedback is also organized between calculations and tests. All mathematical models are checked and refined both on the basis of full-scale tests, and taking into account the experience of subsequent operation of the engine, its components, systems and parts.

Another advantage of the data center is a single information field that will connect the enterprises involved in the development of a particular unit, Pyatunin noted.

“The digital double optimizes and automates the workflow. There will be no need for “manual” exchange and management of information between many employees and coordination of papers in the offices. As part of the CD, the data is digitized, which makes them easily accessible to all parties involved in the project, ”Pyatunin explained.

In general, as noted by the UEC, the emergence of “digital counterparts” will not only allow the Russian engine industry to more effectively respond to market needs, but in the future, it is possible to switch to a new business model: from making money on the supply of engines themselves to selling flight hours.

“With this approach, the calculation in the market will go in one flight hour. Then, of course, the manufacturer will be interested in maximizing the operational life of the engine. The use of digital twin technologies will not only reduce the costs of developing and designing a new engine, but also increase the life cycle of the finished product, increasing the level of service and economic efficiency of engine operation, ”Pyatunin explained.

In an interview with RT, Aviaport Executive Director Oleg Panteleev noted that the data center will radically reduce the costs of enterprises at the stage of creating new engine models. In addition, the certification testing process and the launch of mass production of power units will be simplified in Russia.

“In the future, the competitiveness of aircraft engines in the market will be determined by the presence of digital counterparts. With a high degree of probability, we can say that if the engine has several mathematical models at the initial stage of development, then subsequently the costs and timelines for the product to enter the market are reduced, ”Panteleev said.

In a RT commentary, the deputy editor-in-chief of Aviapanorama magazine, Honored Pilot of the Russian Federation Vladimir Popov, said that domestic science and industry had sufficient resources to develop digital twin technology.

“In principle, we are ready to create such a technology, this is a promising project, but at the same time difficult to implement. After all, the performance of the engine depends on many factors, and all of them must be taken into account in digital counterparts. However, the effect of their appearance will be extremely positive. This is, first of all, strengthening control of the technical condition of the units and safety, ”said Popov. 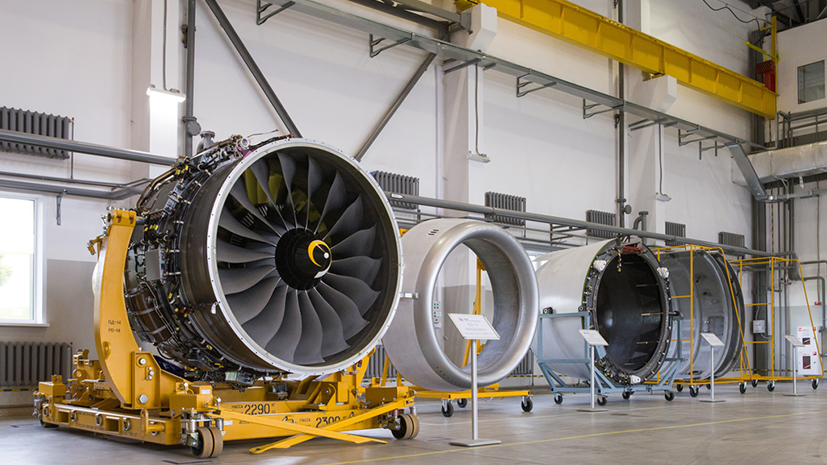 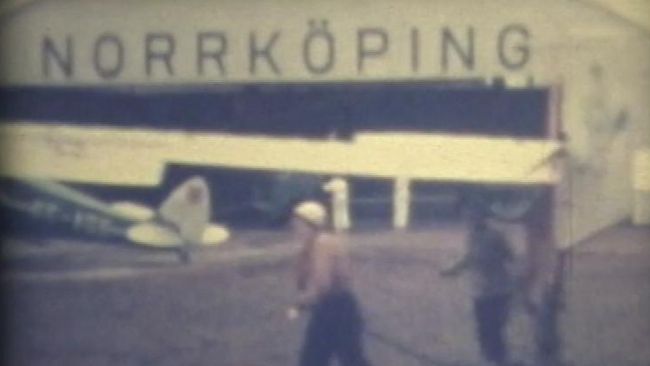 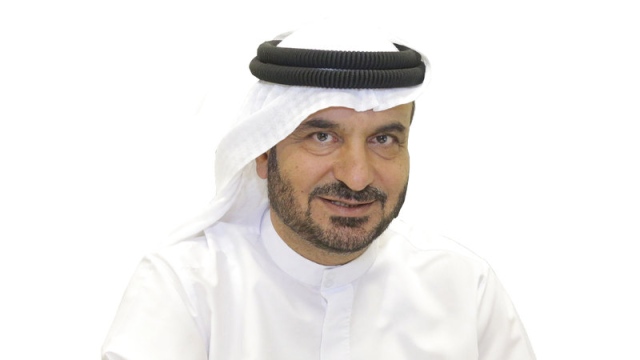 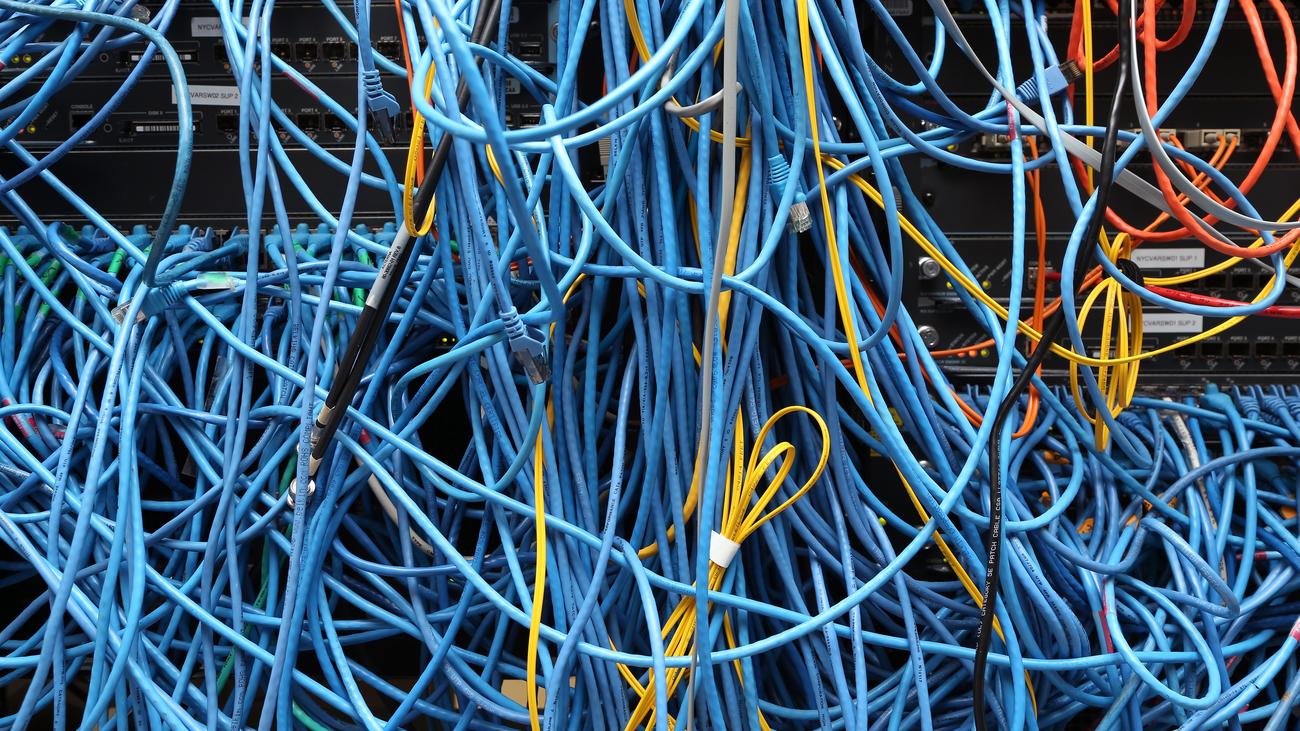 News/Politics 2020-05-18T02:55:19.142Z
Deputies to the National People's Congress: The new infrastructure boosts the civil aviation industry into the "fast lane" 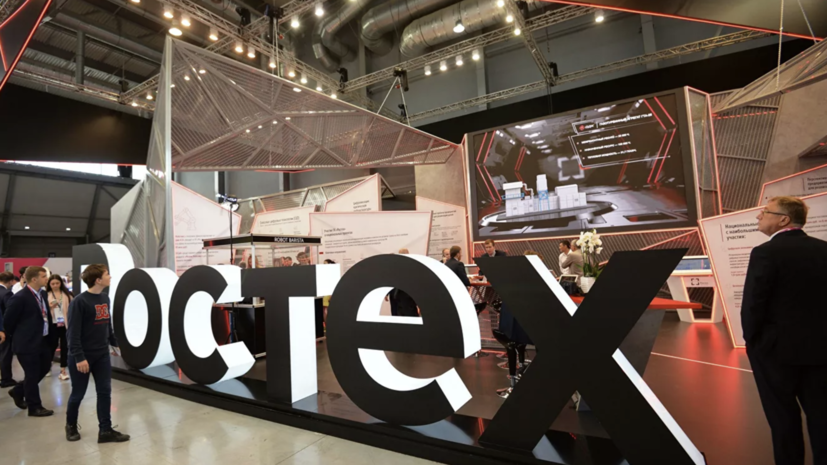