The government has decided to conduct a diagnostic test on all European immigrants starting on the 22nd to prevent Corona 19 from entering overseas. In addition, it was decided to stay in the home or facility for 14 days for those arriving in Europe for long-term stay. 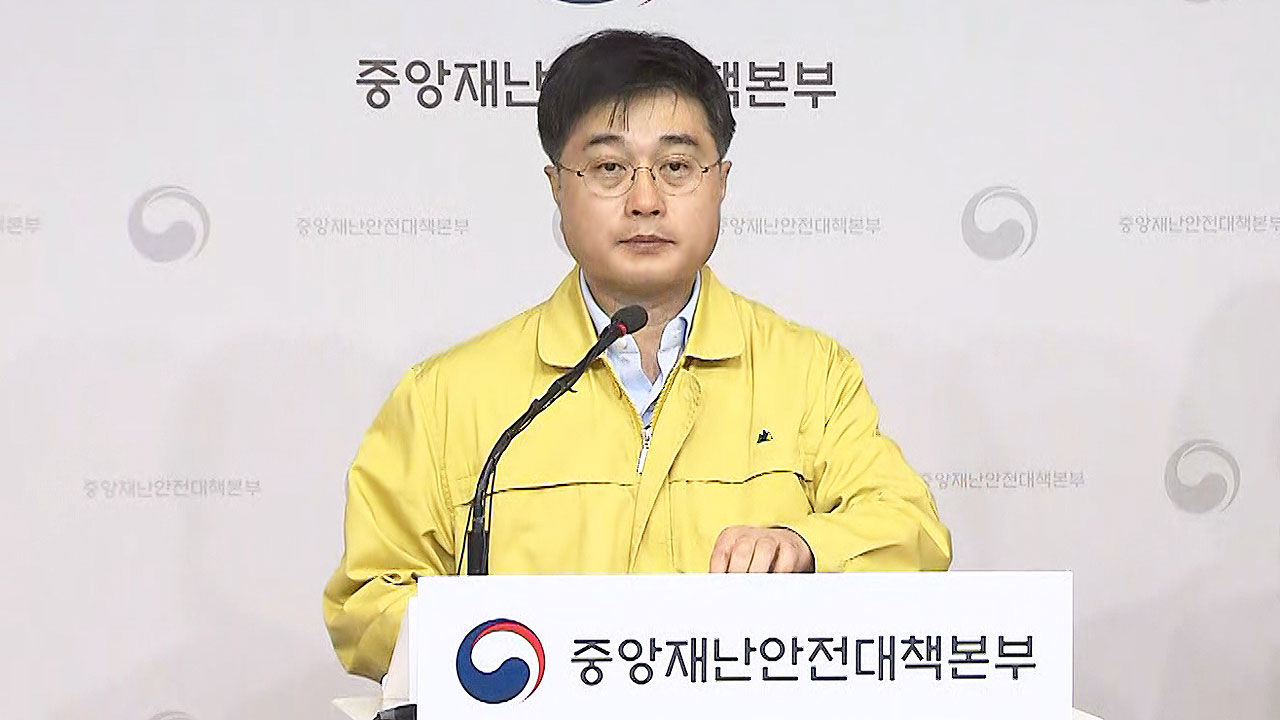 The government has decided to conduct diagnostic tests on all European immigrants starting on the 22nd to prevent Corona 19 from entering overseas.

In addition, it was decided to stay in the home or facility for 14 days for those arriving in Europe for long-term stay.

Although the government has applied a 'special immigration procedure' that has strengthened quarantine for all immigrants from the 19th, it seems to be a measure based on the judgment that this alone is difficult to filter out asymptomatic corona19.

At the regular briefing on the 20th, the Central Disaster Safety Response Headquarters conducted a diagnostic test for all immigrants arriving in Europe from 00:00 on the 22nd, and self-containment or facility isolation for 14 days for long-term immigration purposes. "It was done."

If you receive a 'positive' decision from a diagnostic test, you will be moved to a hospital or life treatment center depending on the severity.

Even if it is negative, long-term residents must stay in quarantine for 14 days regardless of whether they are domestic or foreign.

You have to stay at home if you have one, or at the facility if you don't.

In the case of short-term foreigners, the health authorities check the symptoms on the phone every day during their stay.

While the World Health Organization (WHO) declared Corona 19's pandemic (a global pandemic), the number of confirmed patients is rapidly increasing in Europe.

Health authorities are also cautious about the spread of Corona19 spread across Europe.

As a result, there are increasing numbers of confirmed people from Europe.

Until February, most of them entered China and Asia, but this month, only 40 confirmed cases from Europe, such as Italy and France, were counted.

However, it has been steadily raised that special entry procedures are difficult to filter out 'asymptomatic patients'.

The 'diagnosis test' for all immigrants from Europe and the '14 -day self-isolation 'for long-term immigrants are intended to detect infected people early and to isolate the immigrants from the society for 14 days during the incubation period of the virus to prevent the possibility of spread.

On the 19th, health officials also advised immigrants from Europe and the United States to provide 'strict voluntary self-isolation for 14 days'.