Providers: Citizens try to stop the arrival of 5G masts

With the construction of new mobile masts for the faster 5G network, providers are more likely to encounter opposition from concerned citizens, the telecom companies report to the AD. 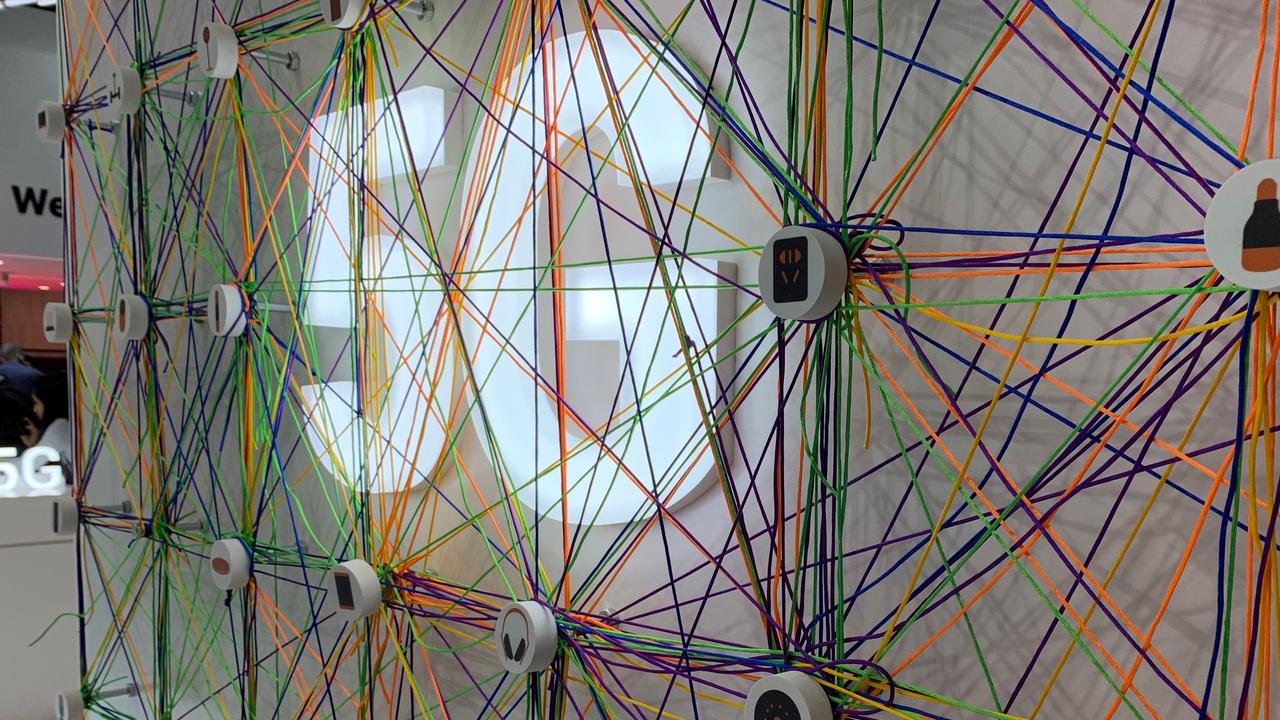 With the construction of new mobile masts for the faster 5G network, providers are more likely to encounter opposition from concerned citizens, the telecom companies report to the AD .

Thousands of new antennas are needed for the construction of the 5G network. Critics fear that the masts cause damage to health, although research has repeatedly shown that the radiation remains below the limit.

KPN, T-Mobile and Vodafone notice an "increasing resistance to placing antennas". KPN says that it usually takes about a year and a half to two years to install a radio tower, but now that residents go to court more often, it can take many years longer.

Interest club Monet, the link between providers and the government, says that telecom companies pay billions of euros to the government for mobile frequencies. "On the one hand, it cannot be that we have to take a deep look and then be opposed locally in countless places," director Rob Bongenaar told AD .

Providers ask for more support from the government

Both Bongenaar and KPN demand more cooperation from the government. In the auction plan for 5G networks, the government is requesting a coverage ratio of 98 percent. "We are for that, but it must be made possible for us to provide this coverage," says KPN director Joost Farweck.

The auction of 5G frequencies will take place in the Netherlands within a few months. The 5G connection not only promises higher internet speeds, but is also needed to keep the growing number of devices online. 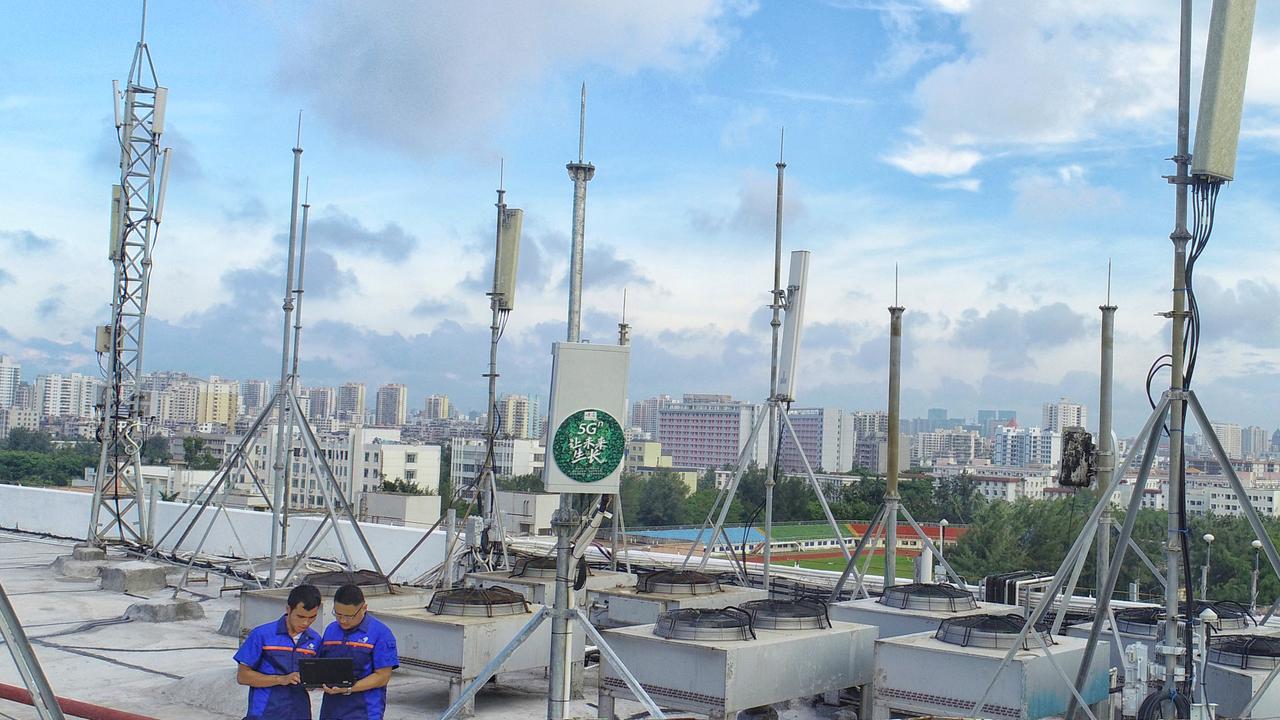 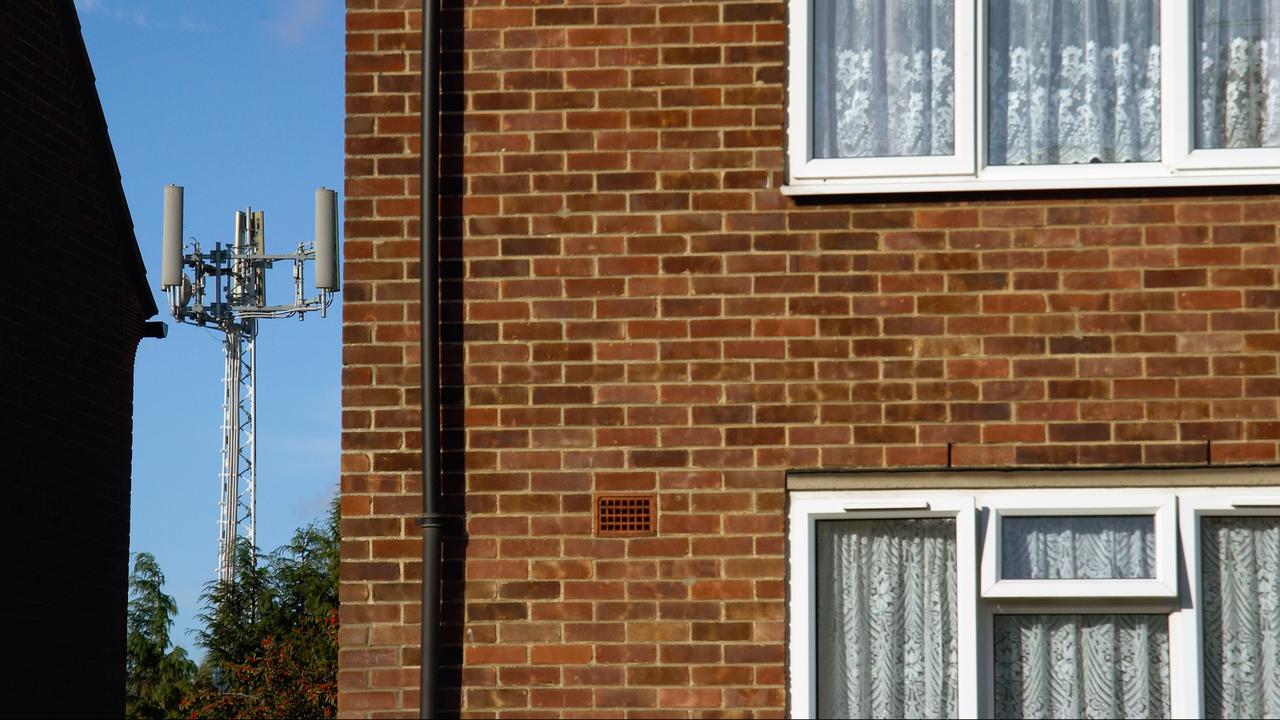 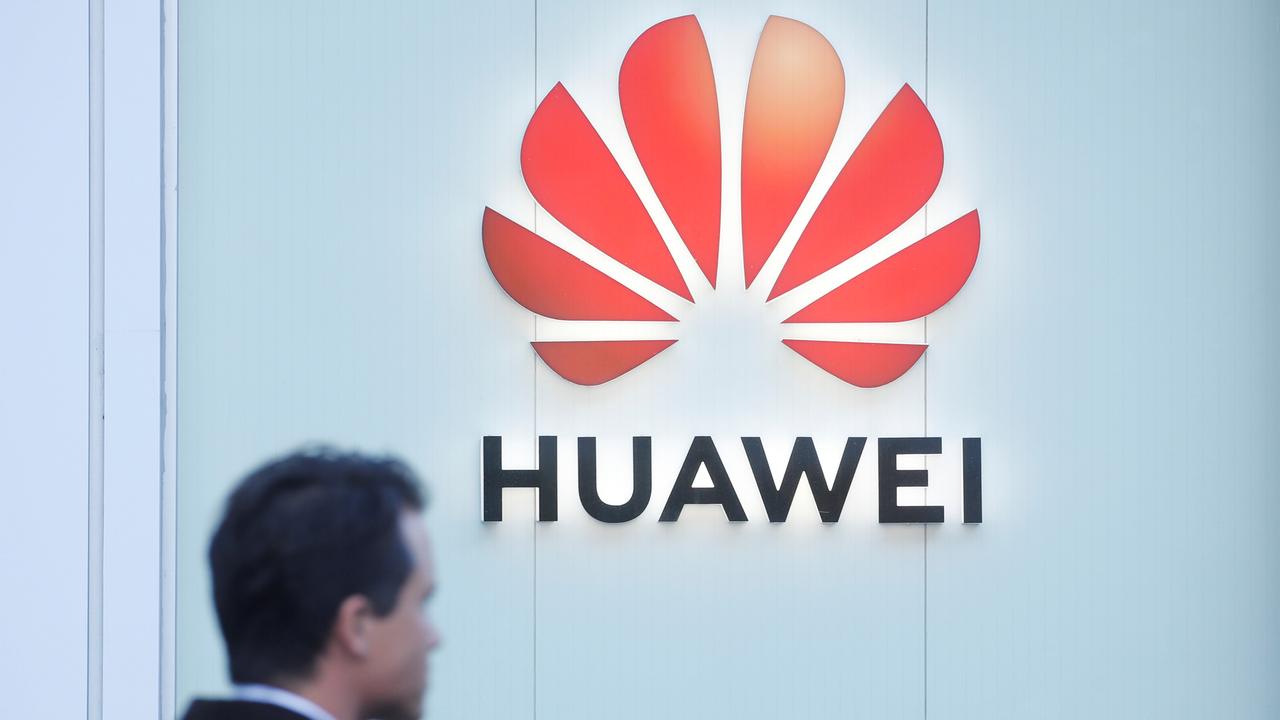 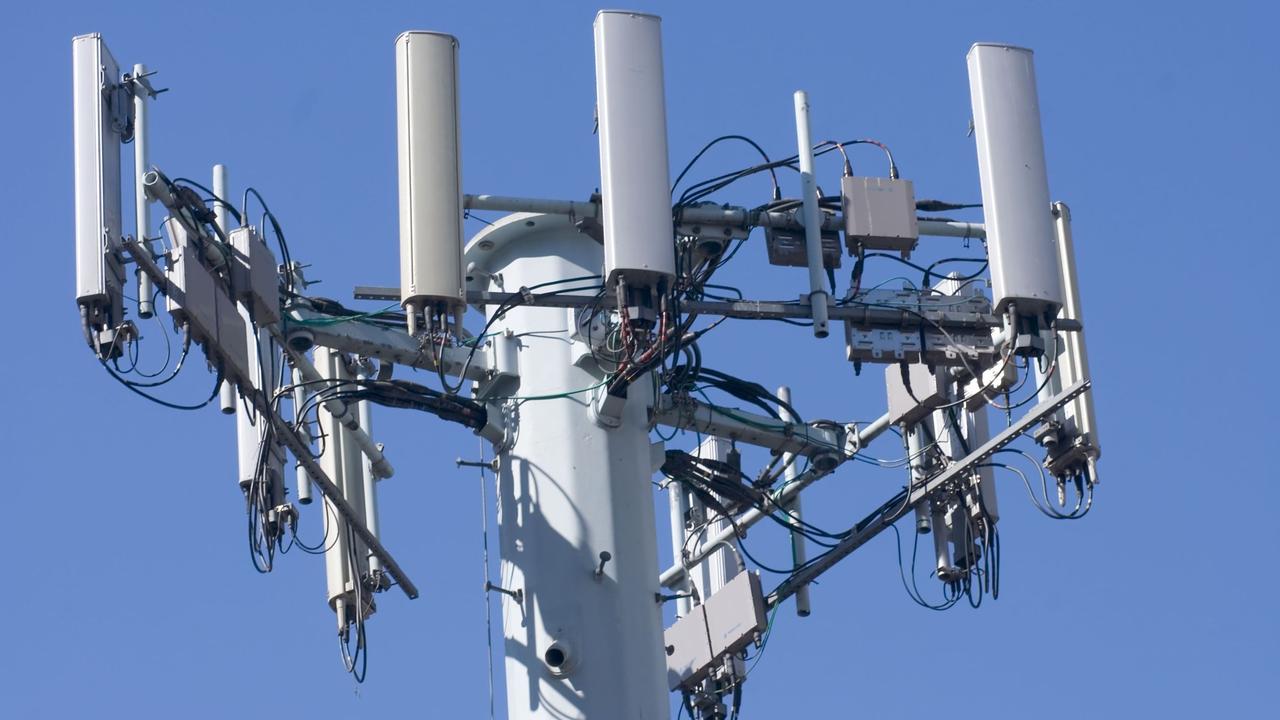 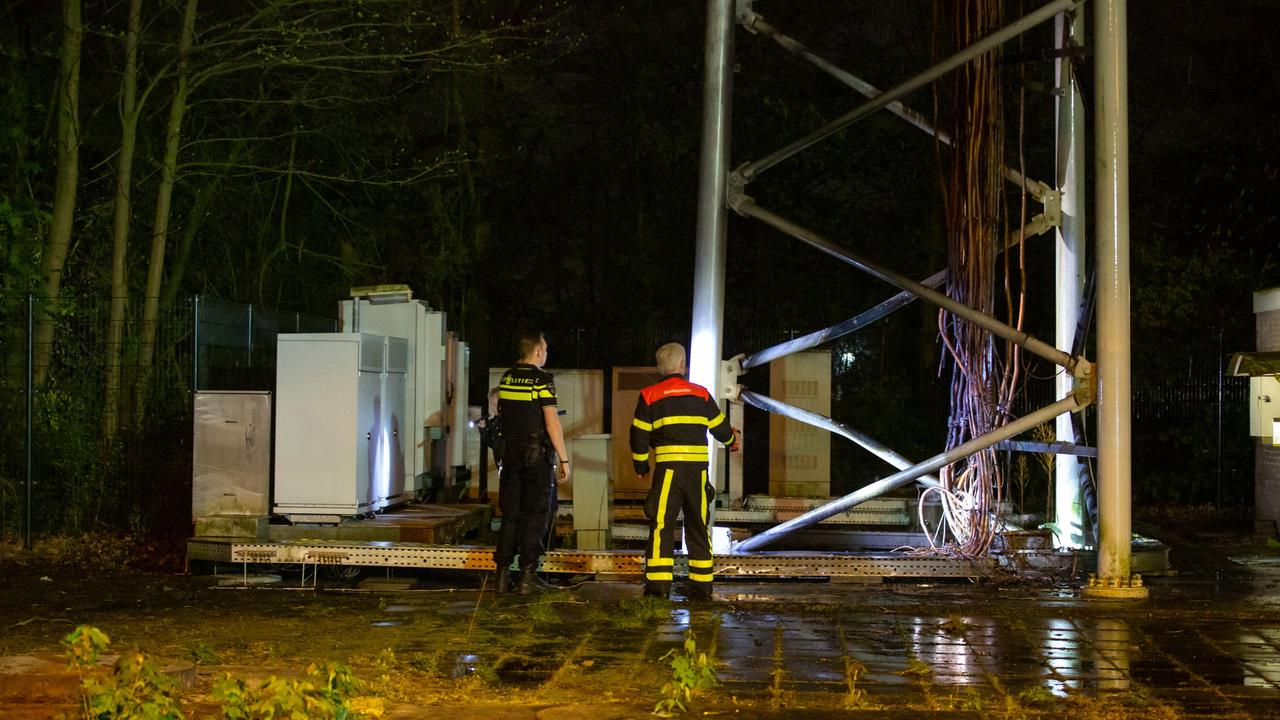 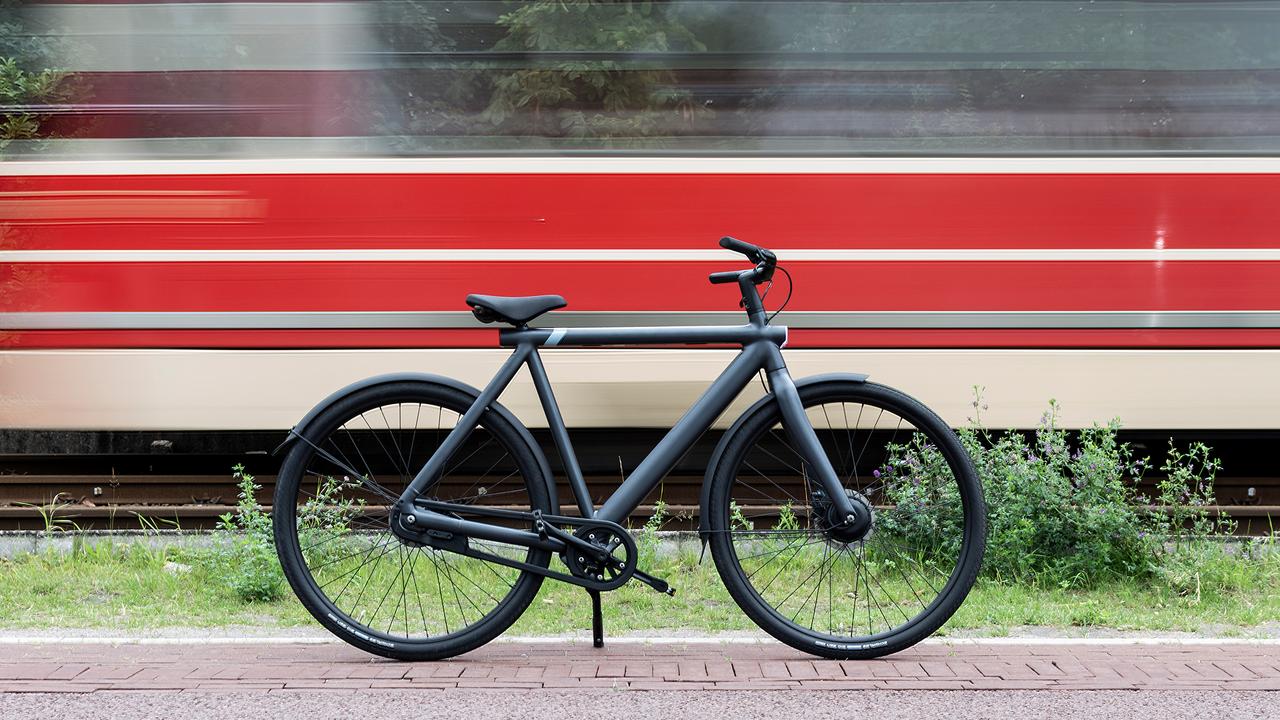 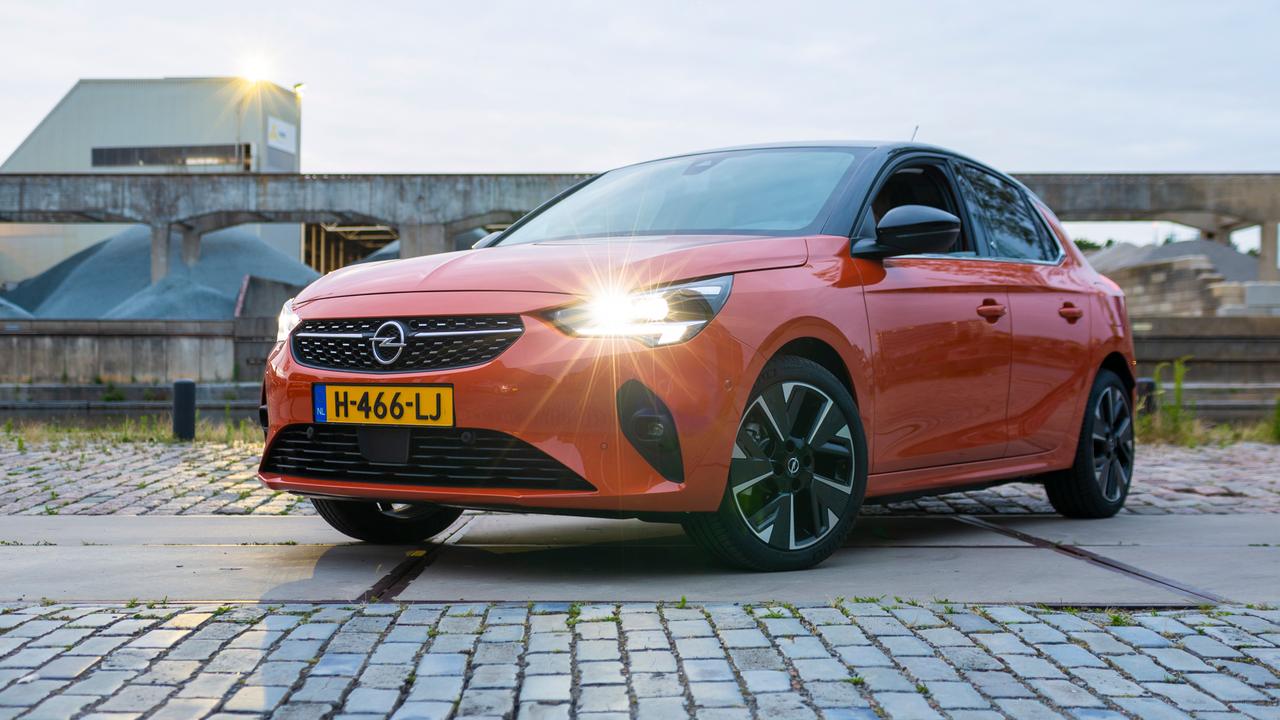 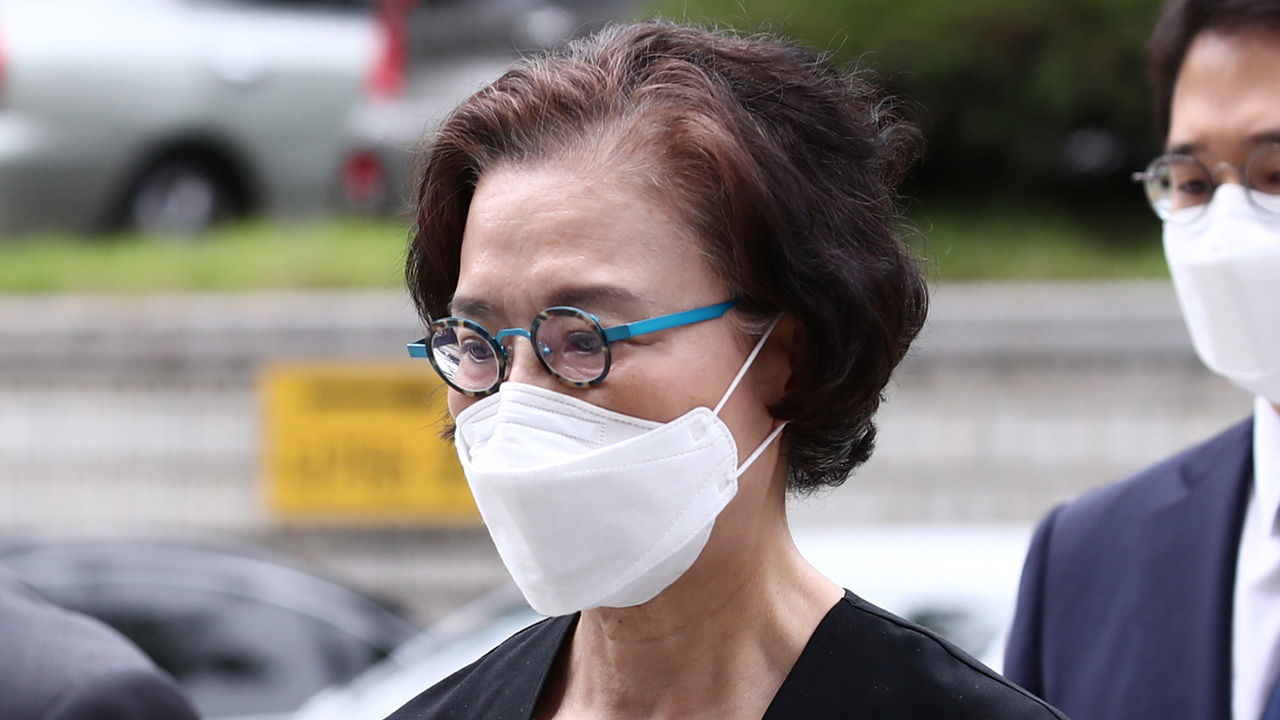 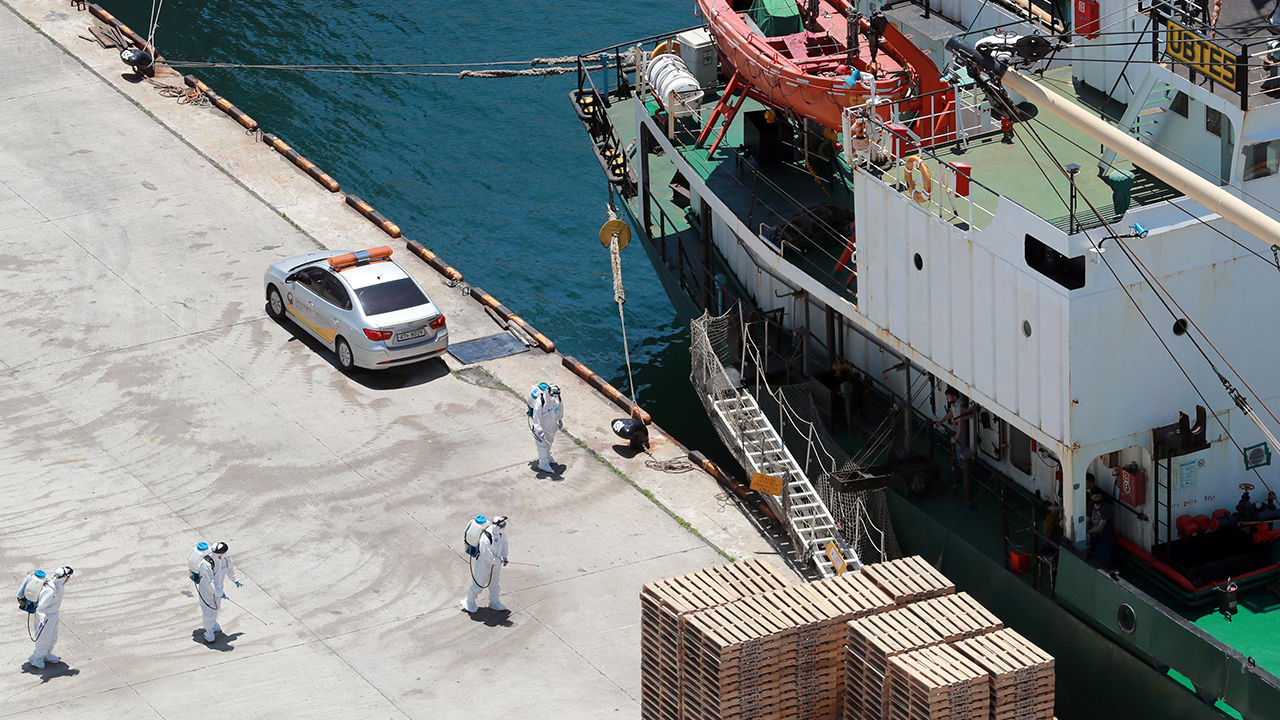 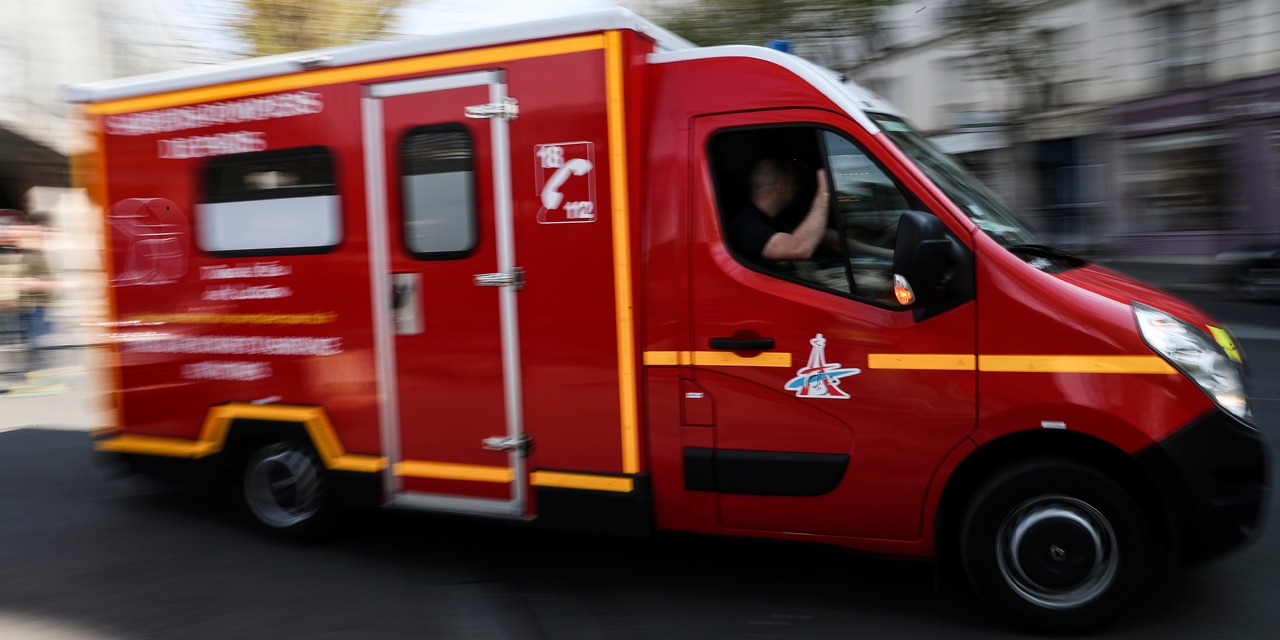