In Korea, patients with a new type of coronavirus infection (Corona 19) are appearing in the form of small group infections in addition to the Sinchon Daegu Church and Gyeongbuk Qingdao University Hospital.

The majority of domestic sponsors are concentrated in the Shincheon Daegu Church and Qingdao University Hospital.

The number of confirmed patients in Qingdao Daenam Hospital was 111, or 20%, and three of them died.

Three people have been confirmed in connection with the Busan Hot Spring Church, and 18 people who have visited the Holy Land to Israel in Gyeongbuk were infected.

There were two confirmed patients at Eunpyeong St. Mary's Hospital in Seoul.

The other four are confirmed by the Shinchon Daegu Church.

The script estimates that three onsen church-related confirmers were exposed to infectious agents after attending a church event on the 16th, four days before the onset of symptoms.

The three had symptoms about 19 days after the event.

Although the first one out of three confirmed that the father, Wuhan, was not the source of the infection, the authorities said it was more likely that they were infected at a religious event.

The 19-year-old father, who was confirmed, returned home from Wuhan, China, and was quarantined for two weeks in Asan, Chungcheongnam-do.

Jung Eun-kyung, general manager of the company, explained, "My father, Gyominbun, has been tested three times and all came out negative."

"Confirmers said they had nothing to do with Shinchonji Church."

The hot spring church is now suspended from religious events.

The quarantine authority recommended that you first check with your local public health center or the Centers for Disease Control and Prevention (1339) if you have a fever or respiratory symptom during a church event this month.

In Gyeongbuk, 17 Catholic Andong parishioners who had been to the pilgrimage to Israel were infected.

One guide (resident of Seoul) who had been to the pilgrimage was confirmed.

A total of 39 people have visited the pilgrimage, including 18 of them. The remaining 21 are undergoing Corona19 diagnostic tests.

The authorities say they are more likely to be infected than in Israel.

Chung said, "They are residents of Gyeongbuk, and there is no trend in the occurrence of community corona19 patients in Israel. It is likely that they were cross-infected while traveling in Korea," he said. I can't talk about it. "

Roman Catholic Andong Diocese decided to suspend meetings with Masses for the 41 parishes of the parish, until the 13th of next month.

In addition, there were two confirmed patients at Eunpyeong St. Mary's Hospital in Seoul.

One patient (patient 161) was a transfer worker who helped move the patient in the hospital. He had symptoms such as fever and cough since the second day of this month.

75 of the contacts were hospitalized in a single room, and discharge patients and staff were self-contained.

The contact is currently being identified, and inpatients and staff with confirmed contact strength have been quarantined.

The script also investigates the path of infection among patients outside Daegu and Gyeongbuk.

In Gwangju, seven people have been confirmed as well as those who are related to the 21st century hospitals.

They all attended or contacted those who attended the Shincheon Daegu Church religious event.

The quarantine authorities are investigating the exact path of infection, focusing on seven families and the use of the Shincheon Learning Center in Gwangju.

The authorities say that the recent increase in the number of patients is increasing the number of Shincheon Daegu church members, which speeds up the examination of members.

In addition, as the number of deaths increases, we will focus on providing appropriate treatment according to the severity. 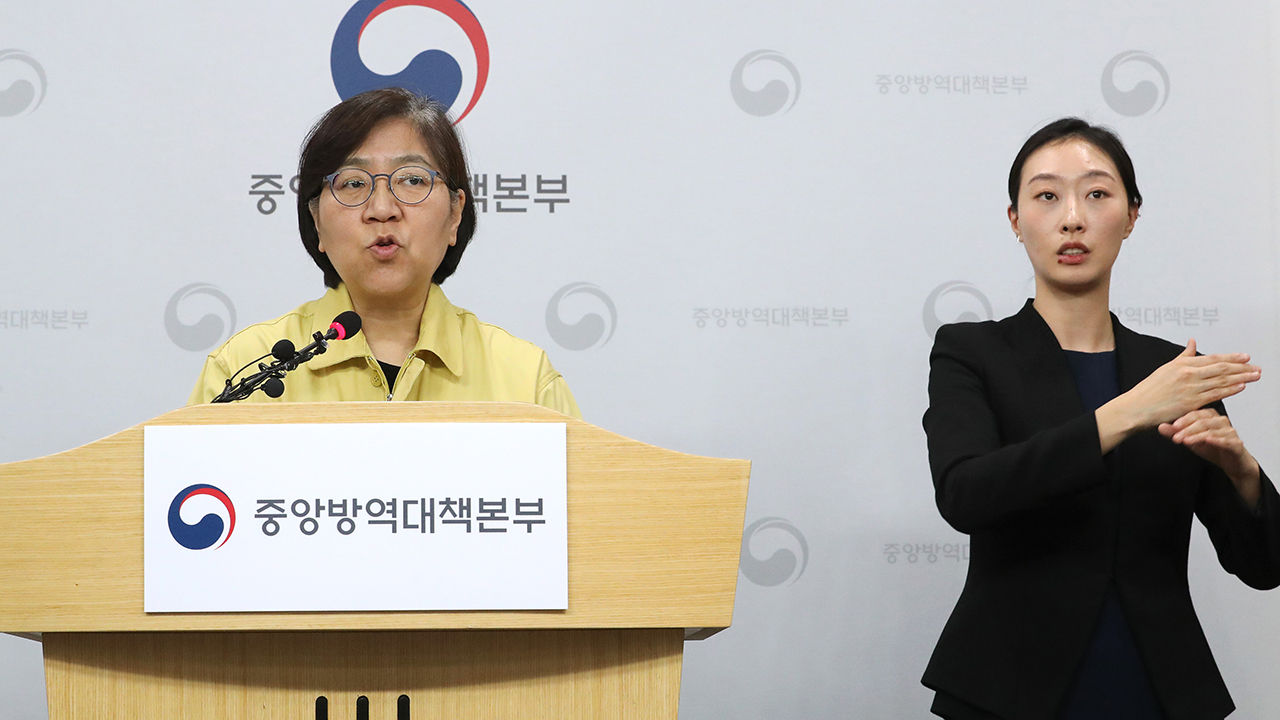