Travel by train is still characterized by obstacles for people with disabilities, walkers or strollers. Even some new trains are not barrier-free.

When an elevator breaks, it is annoying for most people, but manageable. You have to drag your suitcases or your bike up or down the stairs, that's not nice. But for Max Dorner, a broken elevator can take an hour's detour. The Munich resident then does not come to his track with his hand bike, a wheelchair with an additional wheel and arm drive. He has no choice but to drive in the wrong direction from another track and back again from there.

So it is again this Friday at the end of January. "Defect" is on the elevator that leads to platforms three and four at Munich's Ostbahnhof. A technician notified of the situation, it says on a sticker of the Deutsche Bahn, which is responsible for the S-Bahn, "we ask for your understanding". When Max Dorner reads something like that, he laughs in despair, understanding that he would have understood if an elevator would work again after a few days. But this has been broken for three weeks, as the train confirms on request. The repair is complex.

Dorner plans his routes like in a labyrinth around broken elevators and non-accessible train stations. He doesn't just want to complain, he always emphasizes that again. But if you sit in a wheelchair like him and want to go by train, sometimes you have no other choice.

There are the steep ramps that Dorner has to conquer in the Ostbahnhof to get to the S-Bahn area. Without outside help, he cannot get up or down, "otherwise the wheelchair will tip over and I will land on my head". There is the elevator to platform one and two, which is too small for his handbike. To get to the top, he has to remove the additional wheel and have it brought up by someone.

Anyone who sets off on the train without physical restrictions does not notice how many hurdles others have to overcome. Recently, a prominent passenger with the green politician Hans-Christian Ströbele pointed out the problems. The 80-year-old is not in a wheelchair, but he uses a rollator. He reported that, for insurance reasons, the railway employees had refused to take him on the train while on a trip using a lift. He was then towed onto the train by a train employee on his belt. Journalist Carina Zimniok had previously described on Twitter that a train attendant had refused to help her when she wanted to get on the train with a stroller.

"The examples from Mr. Ströbele and Ms. Zimniok show that the many barriers on the railways affect not only people with disabilities, but also older people, or mothers and fathers," says Kay Macquarrie. He founded the Barrier-Free Railway initiative with the Self-Determined Life advocacy group and is committed to rail travel without steps and obstacles. For everyone, as he emphasizes: for wheelchair users, but also for people with visual or hearing impairments, a leg in plaster, a bicycle or heavy luggage.

Macquarrie criticizes the railways as "completely haphazard when it comes to accessibility". At many train stations, only one elevator leads directly to the tracks. Just like at Munich's Ostbahnhof. If it fails, many people are stuck. On the train, activists and associations report, the problems continued: steps in front of the wagon, no or too few barrier-free compartments, defective toilets suitable for wheelchairs.

Afsluitdijk partly reopened after an accident with a barrier

Afsluitdijk partly opened again after an accident with a barrier This is how a good diversion comes about

A4 direction Amsterdam closed at Leidschendam after a serious accident 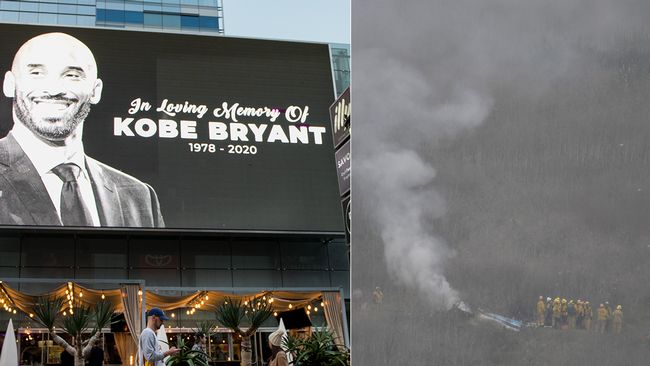 The details of the crash - extreme weather conditions 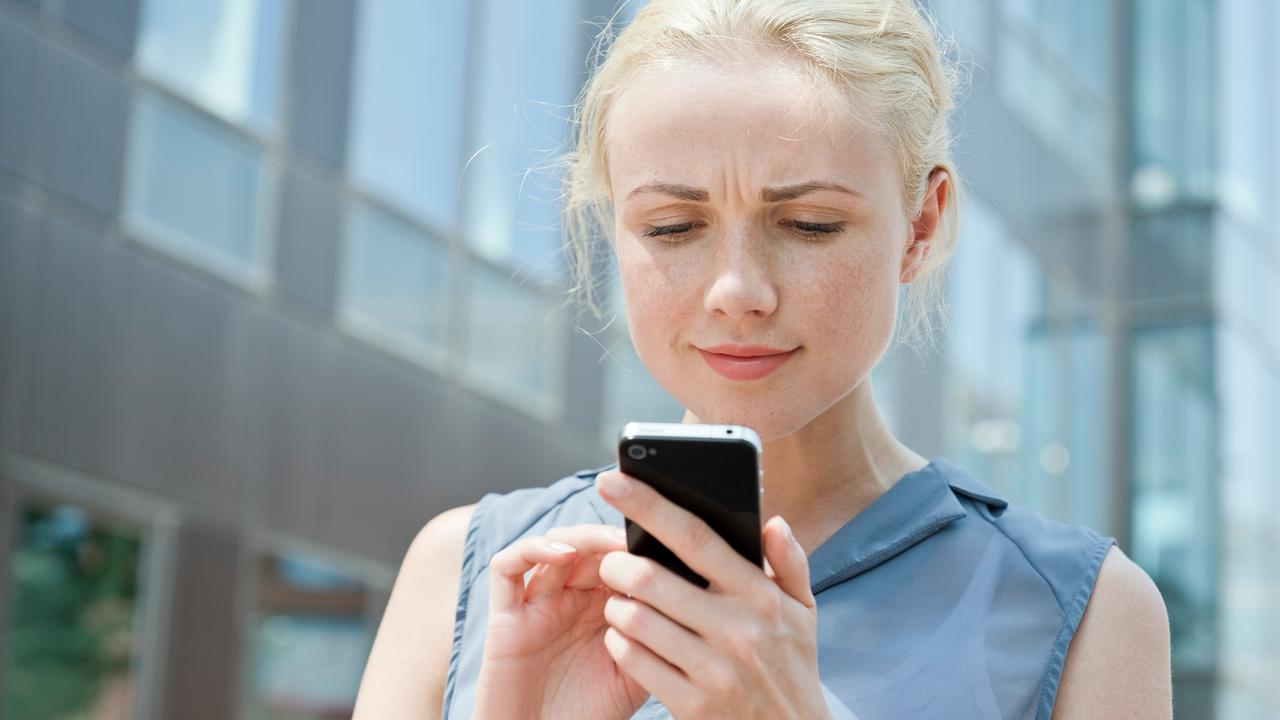 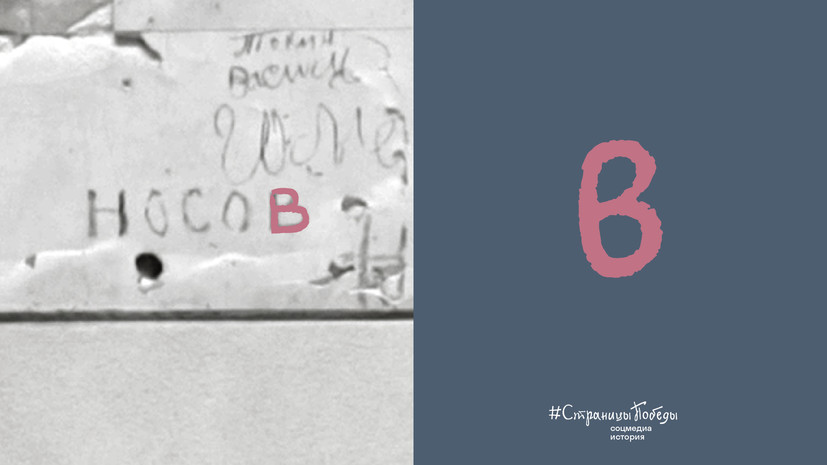 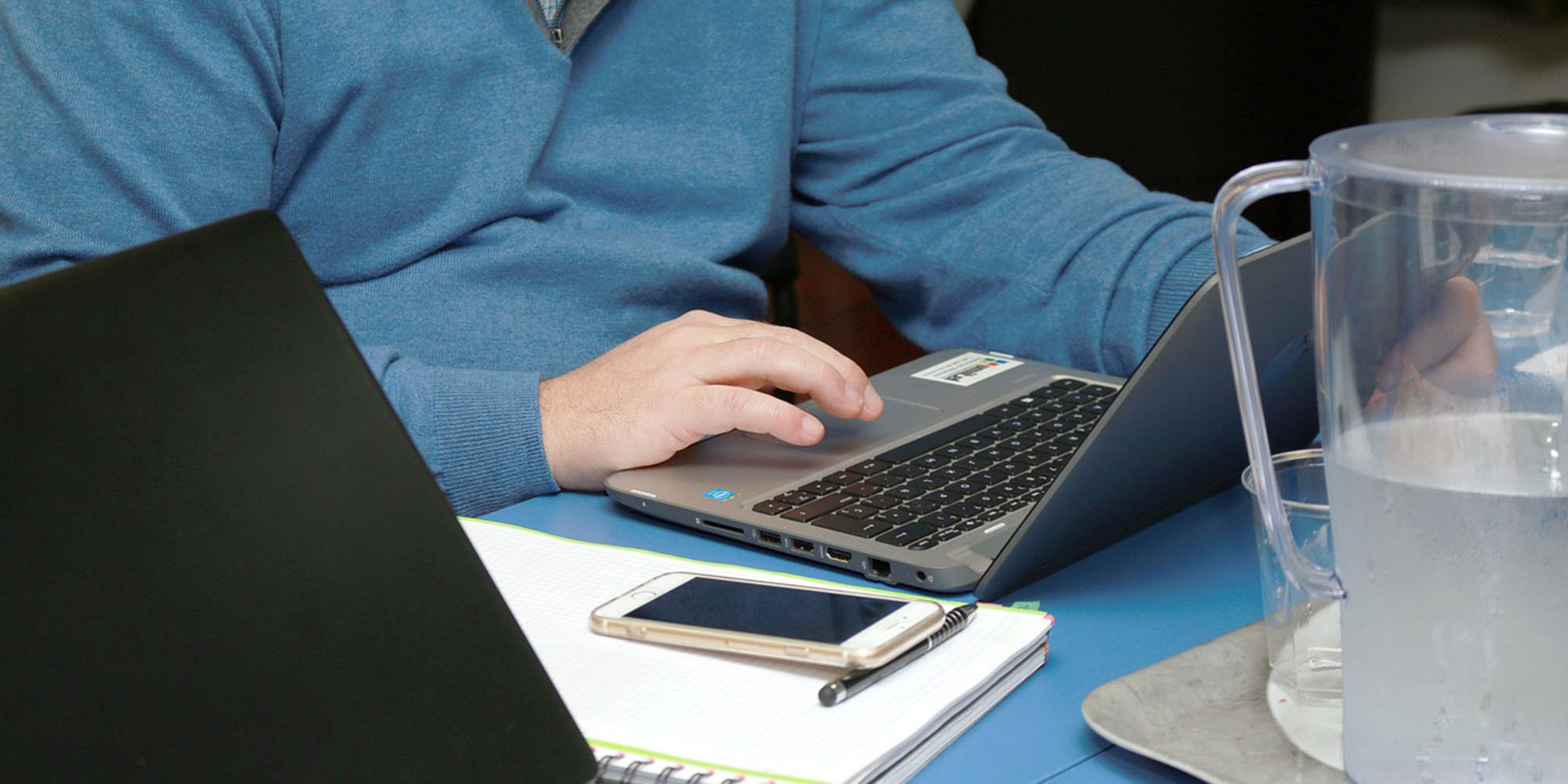 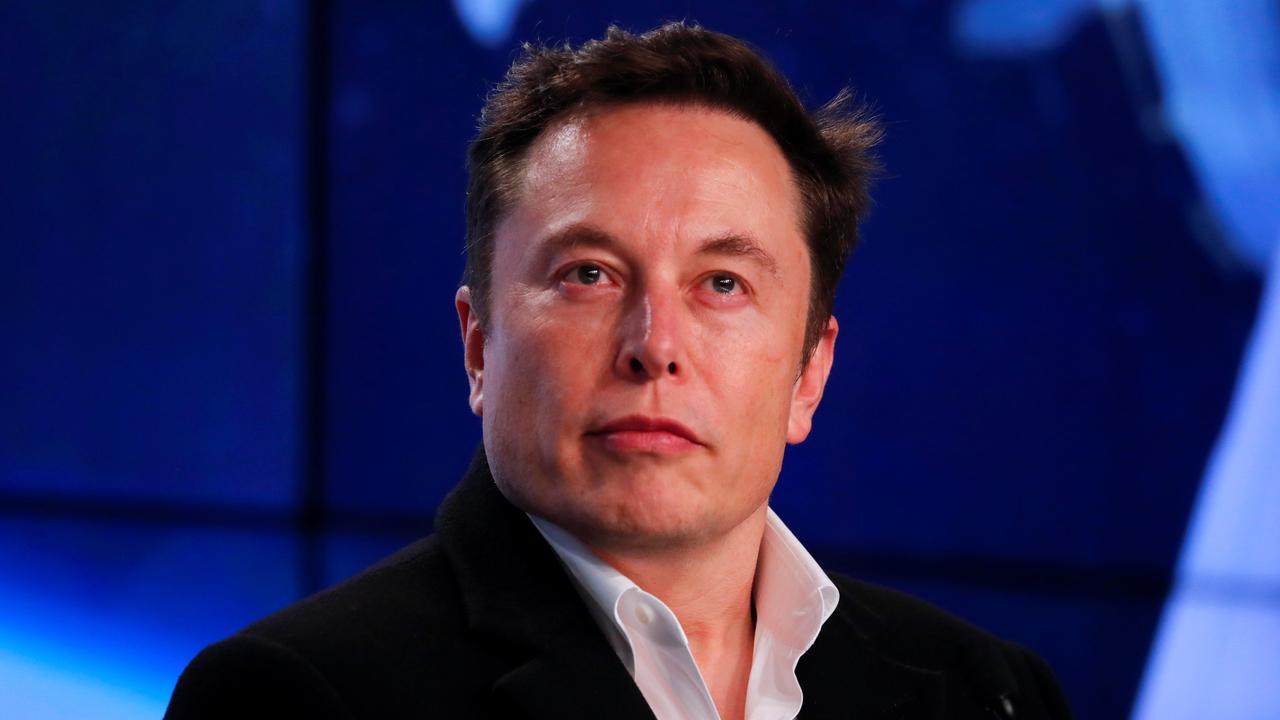