The first CCTV in Gyeonggi-do will be installed inside a newborn baby room. Today, Gyeonggi-do unveiled a plan for the installation and operation of CCTV inside the newborn's room at two medical institutions in Gyeonggi-do (Gyeonggi-do Medical Center Pocheon Hospital and Gyeongju Yeoju Public Postoperative Clinic). 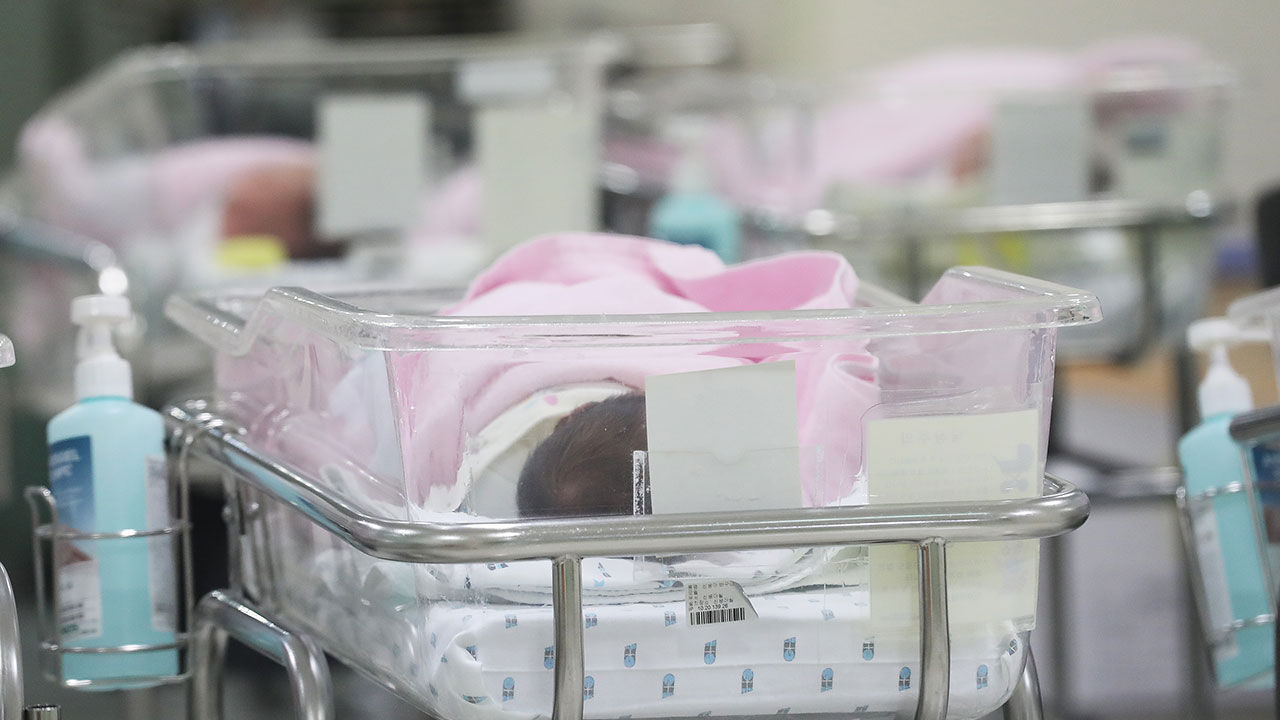 The first CCTV in Gyeonggi-do will be installed inside a newborn baby room.

As a result, the operation of the neonatal room was monitored 24 hours at two medical institutions, and the guardian was able to receive encrypted images through a procedure upon request if suspected of neonatal abuse.

Gyeonggi-do describes the background of "a dimension to protect newborns who are" absolutely weak "from accidents and infections. Expressed expectations.

The CCTV installation will be completed this month and will start operation in January next year. If it is effective, it will be gradually installed.

Recently, as a baby accident occurred in the country, the government is actively considering the revision of the medical law, which requires the installation of an internal CCTV. 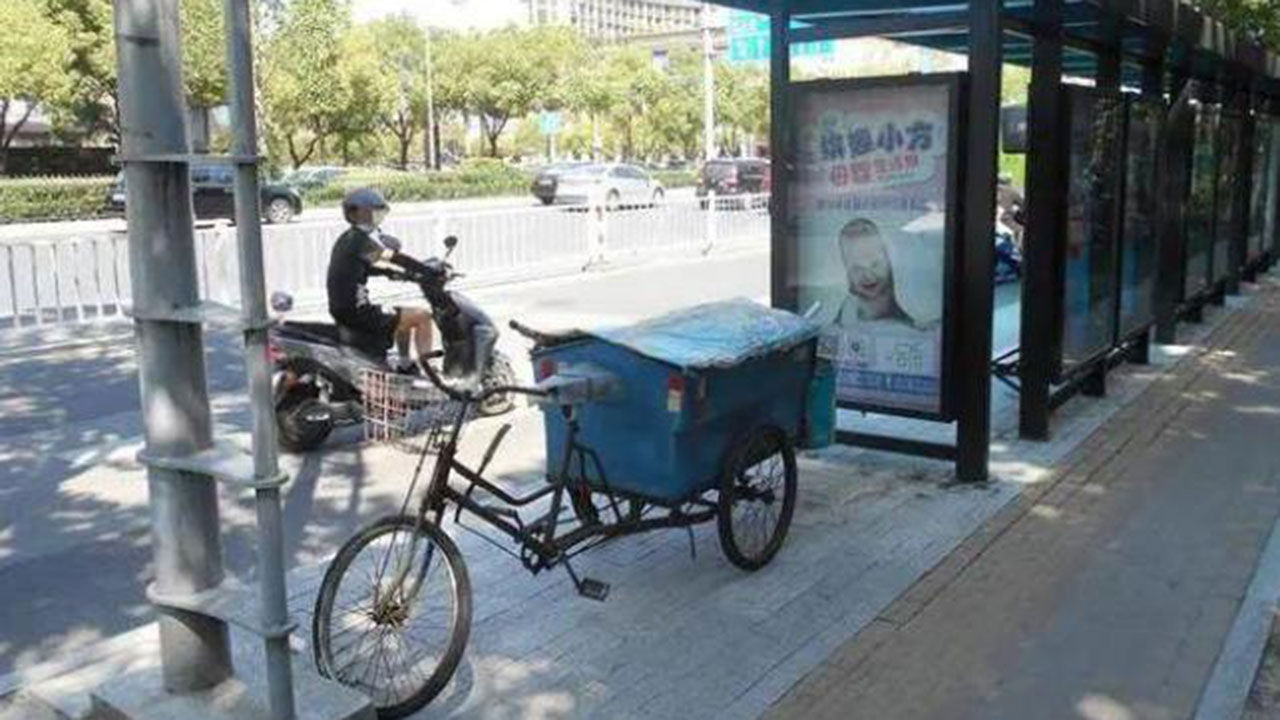 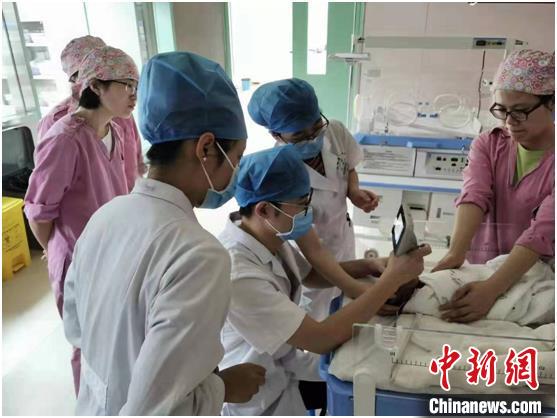 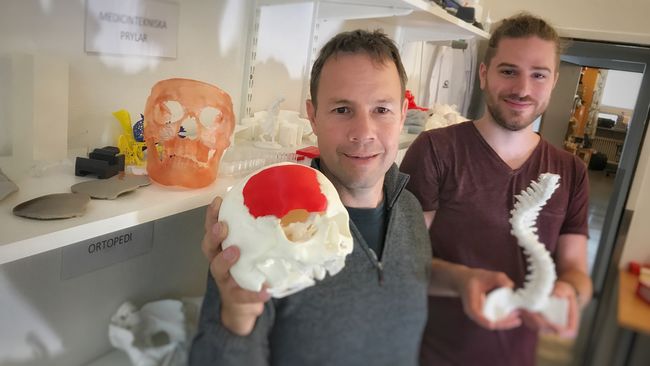 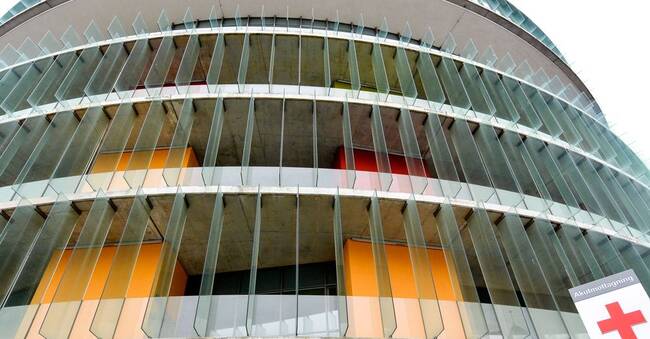 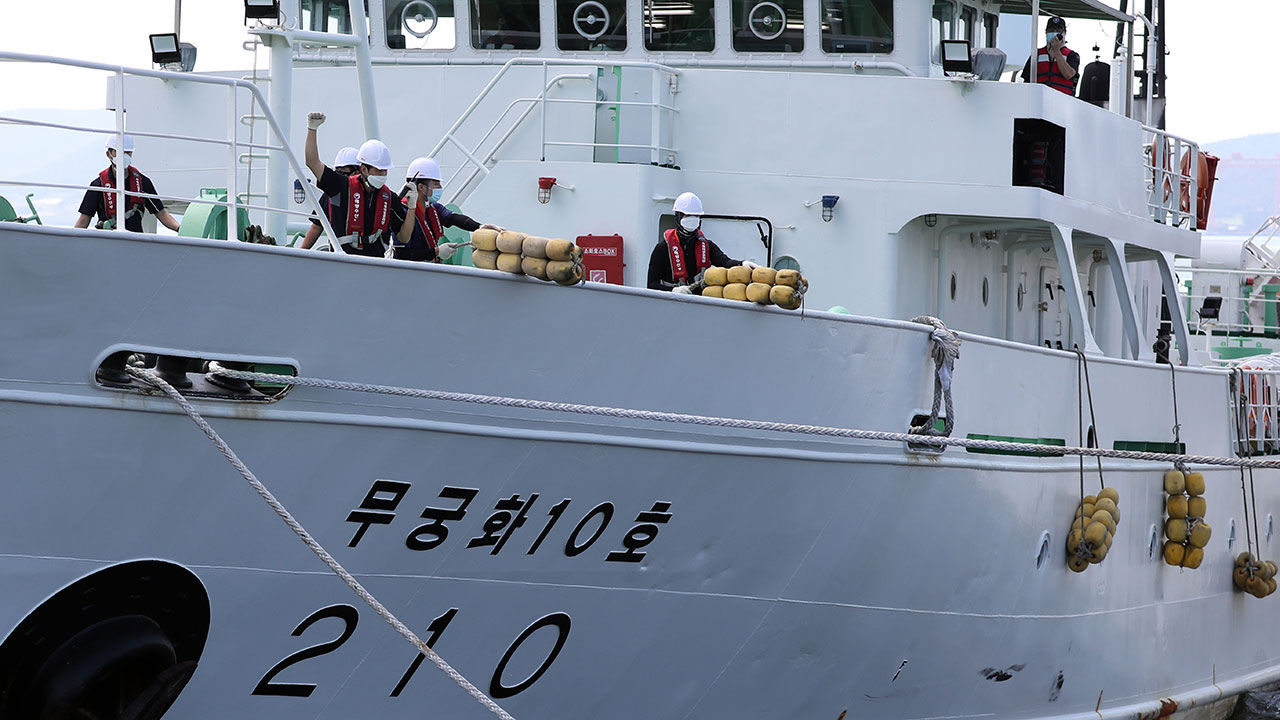 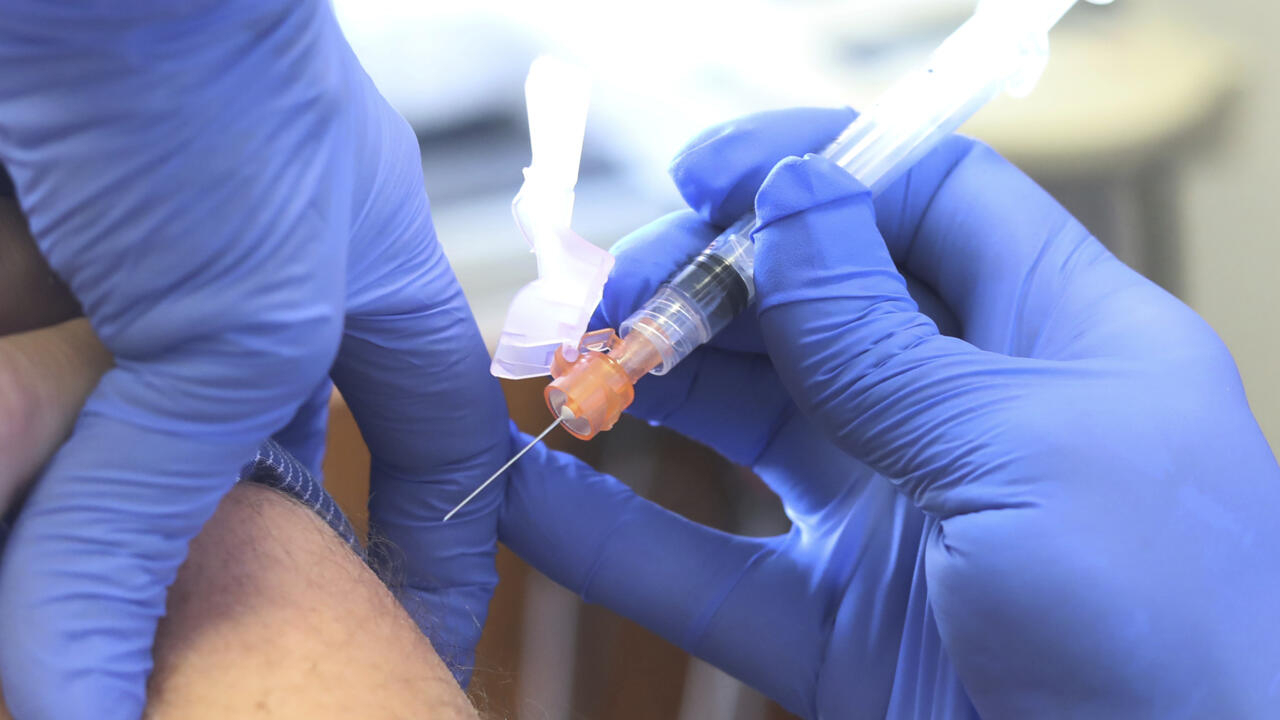 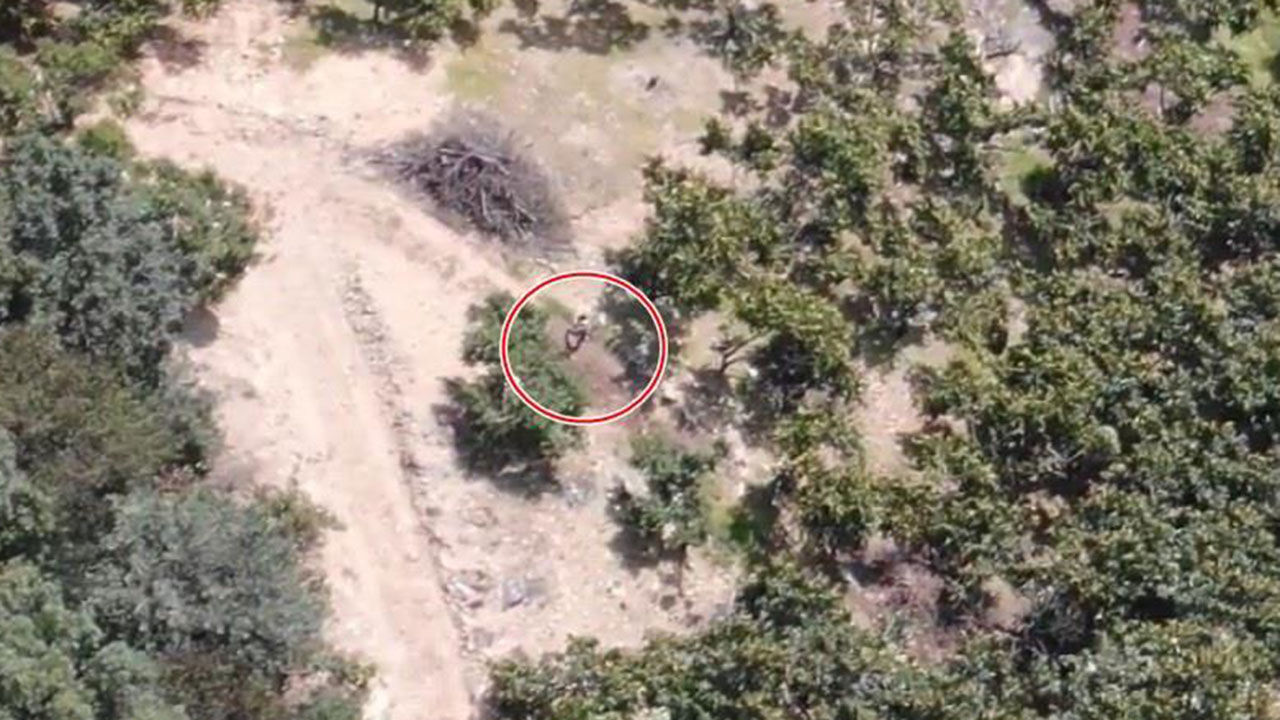 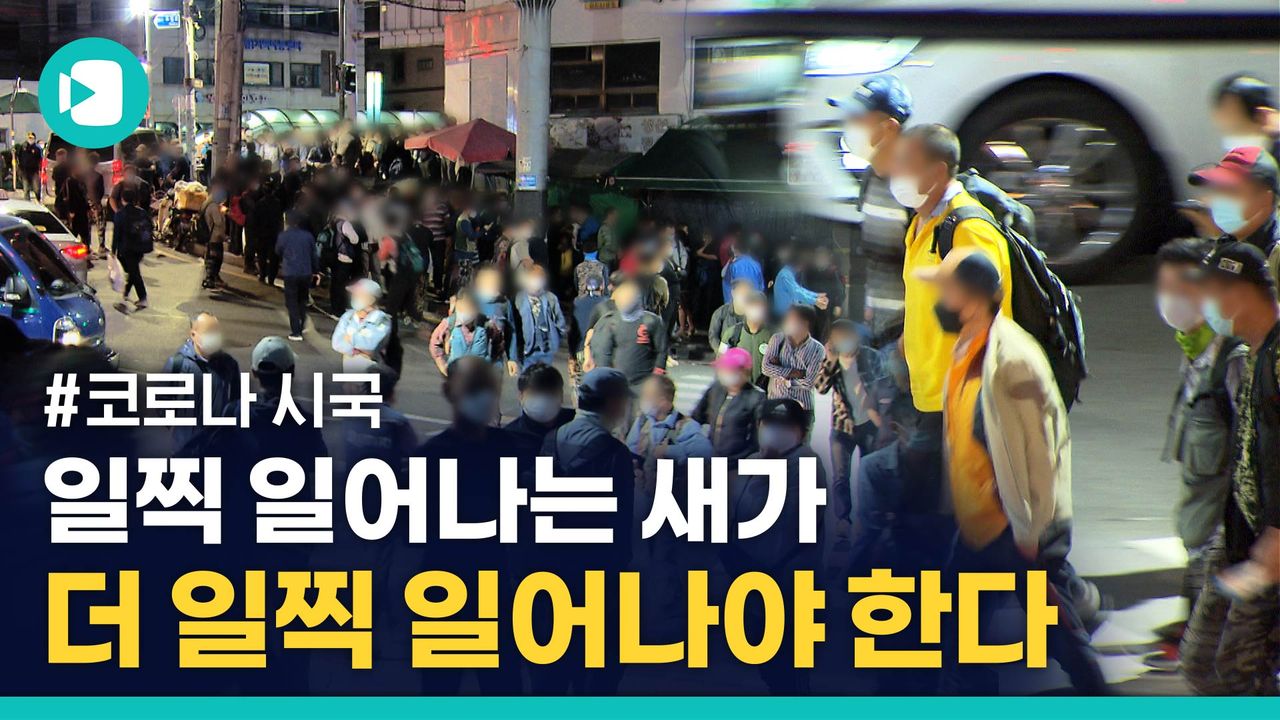