Samsung and Motorola enter the era of foldable phones

With the announcement by the American company “Motorola” of its intention to launch its foldable phone, “Razr”, on December 26th, and its actual arrival in the markets in early January 2020, through pre-booking, the first actual competitions in the smart foldable mobile market will be about to start, as it will arrive 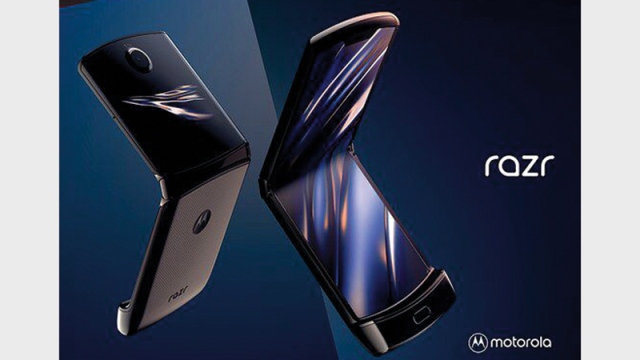 With the announcement by the American company “Motorola” of its intention to launch its foldable phone, “Razr”, on December 26th, and its actual arrival in the markets in early January 2020, through pre-booking, the first actual competitions in the smart foldable mobile market will be about to start, as it will arrive “Razr” markets, to find waiting for him a strong stubborn opponent is the phone «Samsung Galaxy Fuld», which reached the markets in September 2019, to launch the two together the first chapter in a strong competition is expected to expand during the year 2020, with the arrival of new competitors, may be led by a phone Foldable from the South Korean company, LG.

In preparation for this upcoming competition between the two phones, cnet.com analysts, who specialize in technology, conducted a preliminary analysis between the two parties, based on the actual performance of Galaxy Folder and the available technical information on Motorola Razr. And published the results of the analysis, confirming that «Galaxy Fold» will enter the competition based on the superiority in screen space, processor power, and long battery life, in what is expected to return «Motorola Razr» with low price and design.

The price is the first weapon expected to be used in the expected competition between the two phones, and what is striking about this aspect is that it is closely related to the screen space and the general design of the phone in both cases, so the two parties use these two things to justify the price provided by both, and the price of “Galaxy Fuld” is about 2000 dollars (7343). Dirhams), and his marketing campaigns focus on linking it to a screen size of up to 7.3 inches, as well as a fold-over and cross-opening design of the phone.

As for the price of "Motorola Razr", it will be in the range of $ 1500 (5508 dirhams), and the promotion campaigns link the price and the relatively small screen size of 6.2 inches, with a different design based on folding and horizontal vertical opening of the phone, and "Motorola" confirms that the phone will provide a distinctive experience of use , And more consistent with the usual experience of users with mobile phones, making the phone more familiar.

Analysts expected Motorola Razr's vertical vertical design to achieve good performance with many users, who previously used to use two-part phones, one on the screen and the other on the keyboard, in a design that makes one open vertically upward using one hand Unlike the design of "Galaxy Fold", which opens casually like a book.

With the larger screen size, it is usually done with two hands, not with one hand, and this point where “Razr” may seem more suitable for those who want a smaller phone with their hands and pockets.

However, analysts believe that this distinctive aspect of "Motorola Razr" will not crush the "Galaxy Fold" by a knockout in terms of design, because the design of "Galaxy Fold" offers a screen size that makes it provide with ease and ease the characteristics of "2-in-1" devices, or a smartphone And the tablet computer together, which takes the design differentiation to another level, providing a user base that Motorola Razr may not be able to attract easily.

“Motorola Razr” scores a point of excellence in terms of screen performance and the folding area specifically, given its vertical vertical design, the “wrinkled” or wrinkle part of the folding area appears to be less in area, and less to appear together, compared to “Galaxy Fold”, while A horizontal "wrinkle" of 2.8 inches appears in "Motorola Razr" with the vertical fold, the length reaches 6.3 inches in the "Galaxy Fold" with the horizontal transverse fold.

Galaxy Folder and Razr have steel plates integrated behind the fragile displays, to support the chassis. Motorola believes that its hard plastic cover is higher than the electronic elements and stronger than the folding layer, and hence its superior articular design.

In exchange for this strength, Razr suffers from a weakness in front of the Galaxy Fold, which is that the hinge gears are partially exposed from the outside and inside the phone, which makes there an opportunity to accumulate dust and dust in this area, in addition to that there is a small narrow distance separating between The area of ​​the screen and the front edge, and it can become a habitat for dust over time, and when cleaned, the protective plastic top layer can be separated from the screen, causing damage, similar to what happened with the first versions of «Galaxy Fuld».

On the third hand, the small "Razr" screen seems logical, because its purpose is to display notifications, signal status, battery, take a self-portrait, make a video call or phone call via a speaker or a "Bluetooth" connection and listen to music, but "Galaxy Fold" is presented at this point Screen suitable for applications, viewing videos with greater clarity and comfort.

The Galaxy Fold phone is equipped with six high-power cameras that offer high-resolution images, in addition to the front camera. As for the Motorola Razr phone, it contains one 16-megapixel rear camera, and a five-megapixel front camera for selfies and video calls, which means that there is no remote photography feature and wide-angle photography in this phone.

Motorola argues at this point that the issue is not capacity, but rather the link with consumption and efficiency. The Galaxy Fold works with two batteries distributed on the two sides of the phone to balance the device in the hand, and the “Razr” has one battery, usually the efficiency of one battery is better than two, The screen space in the "Galaxy Fold" makes the consumption of energy higher, compared to the less screen area of ​​the "Razr" that makes the consumption less. The Galaxy Fold processor consumes more energy compared to the mid-range Snapdragon Razer processor. 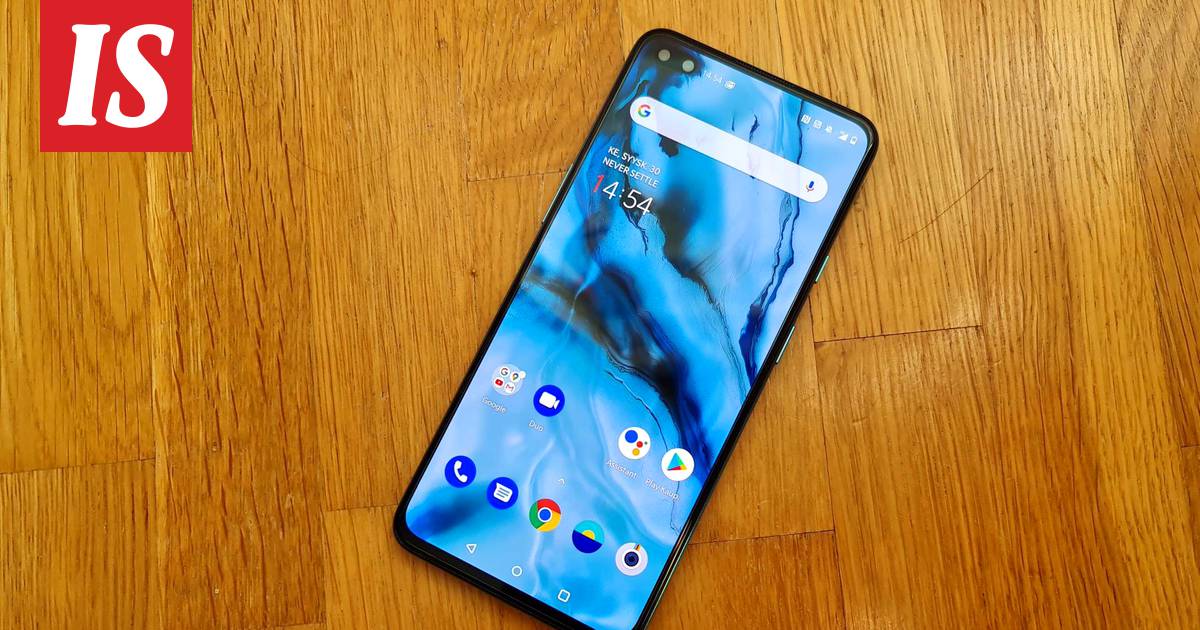 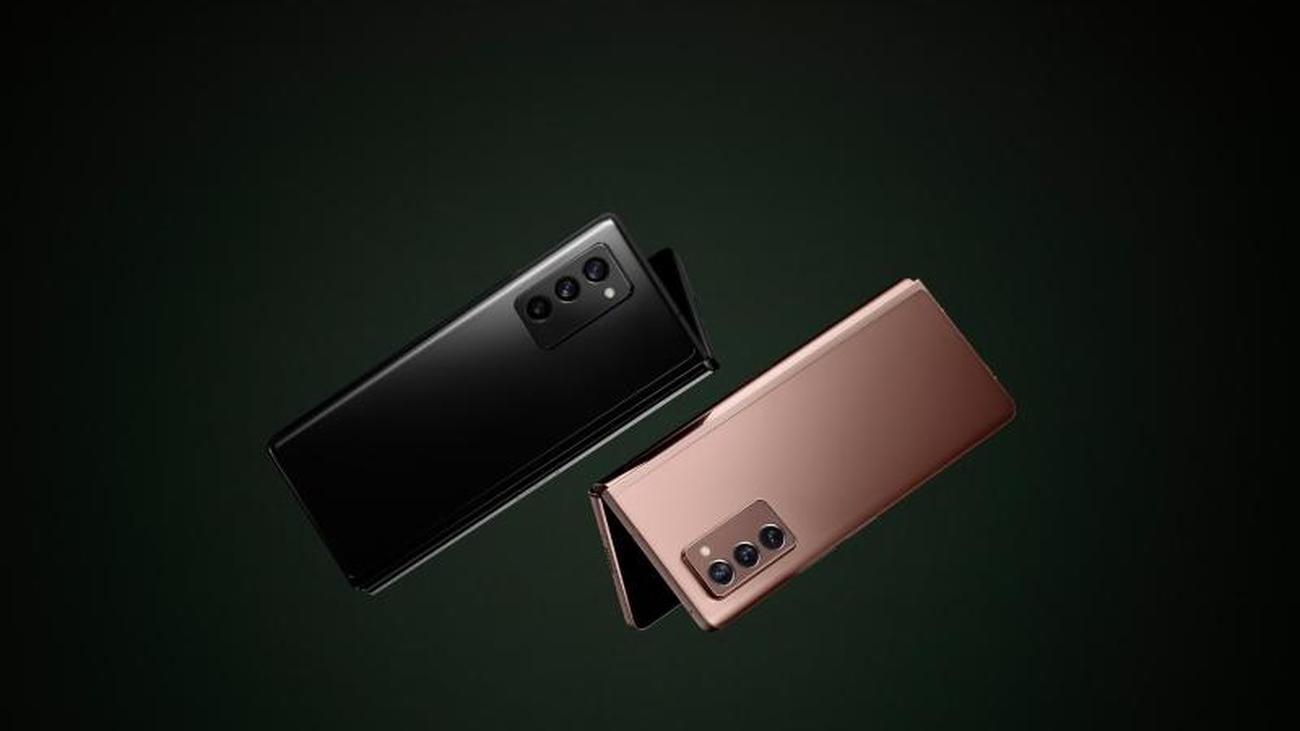 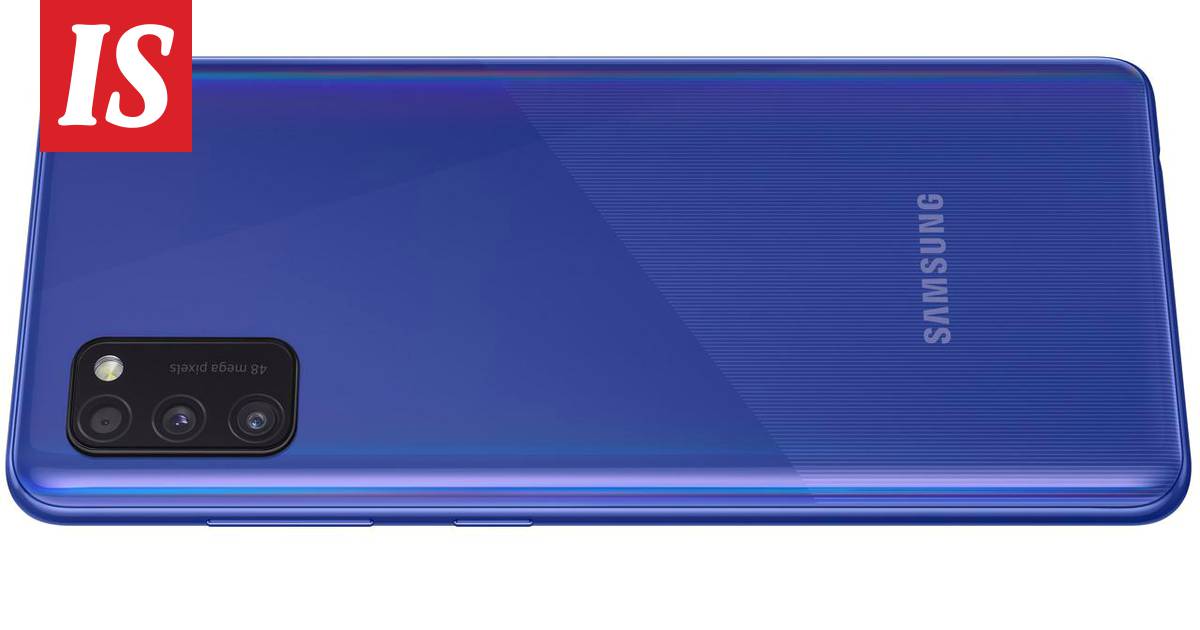 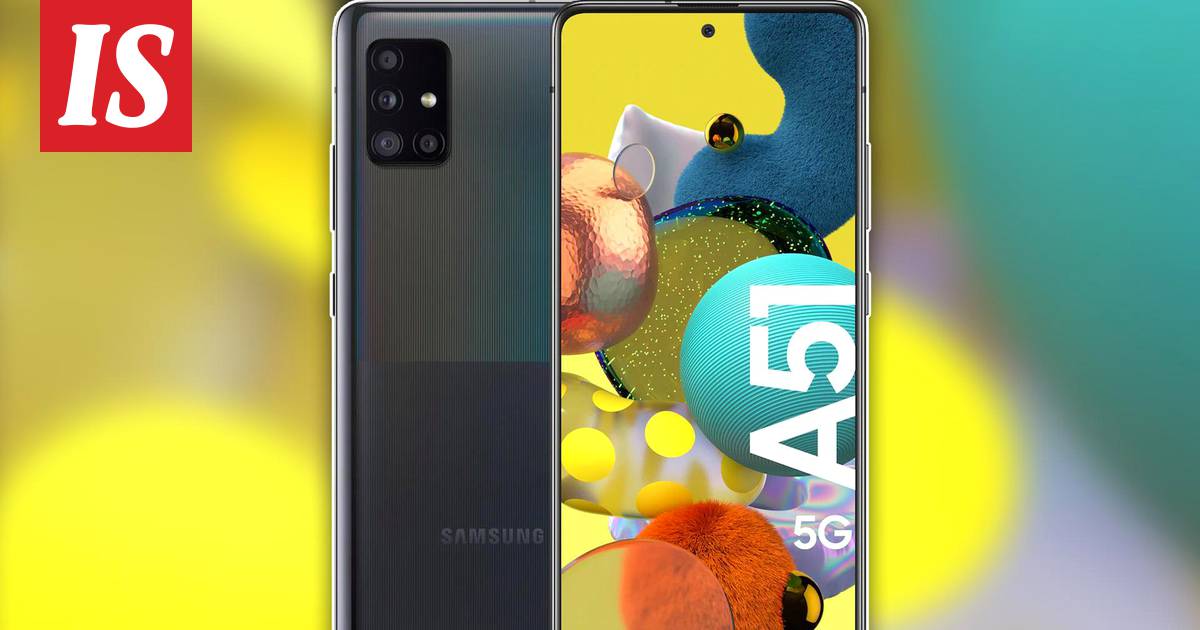 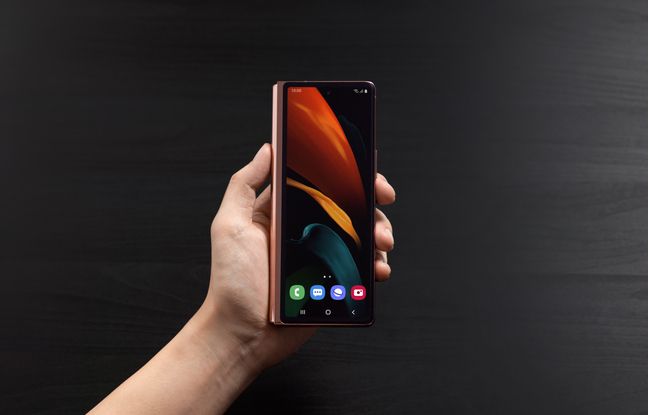 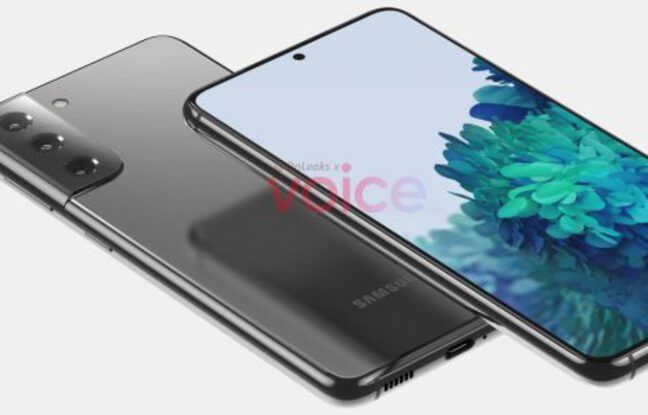 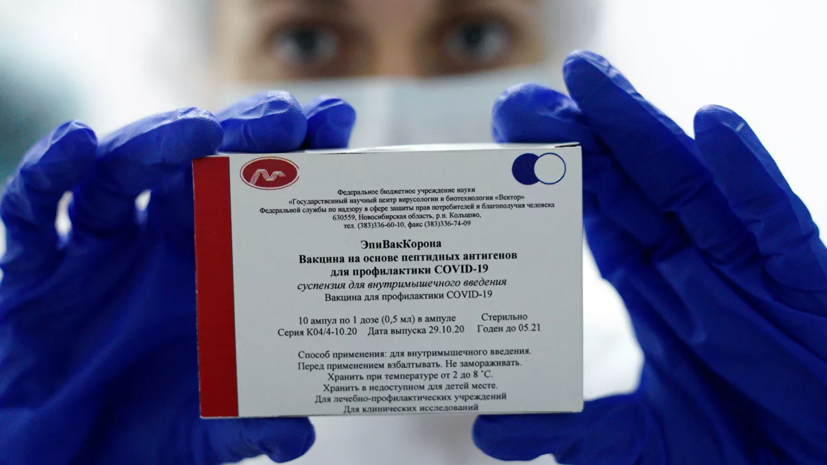 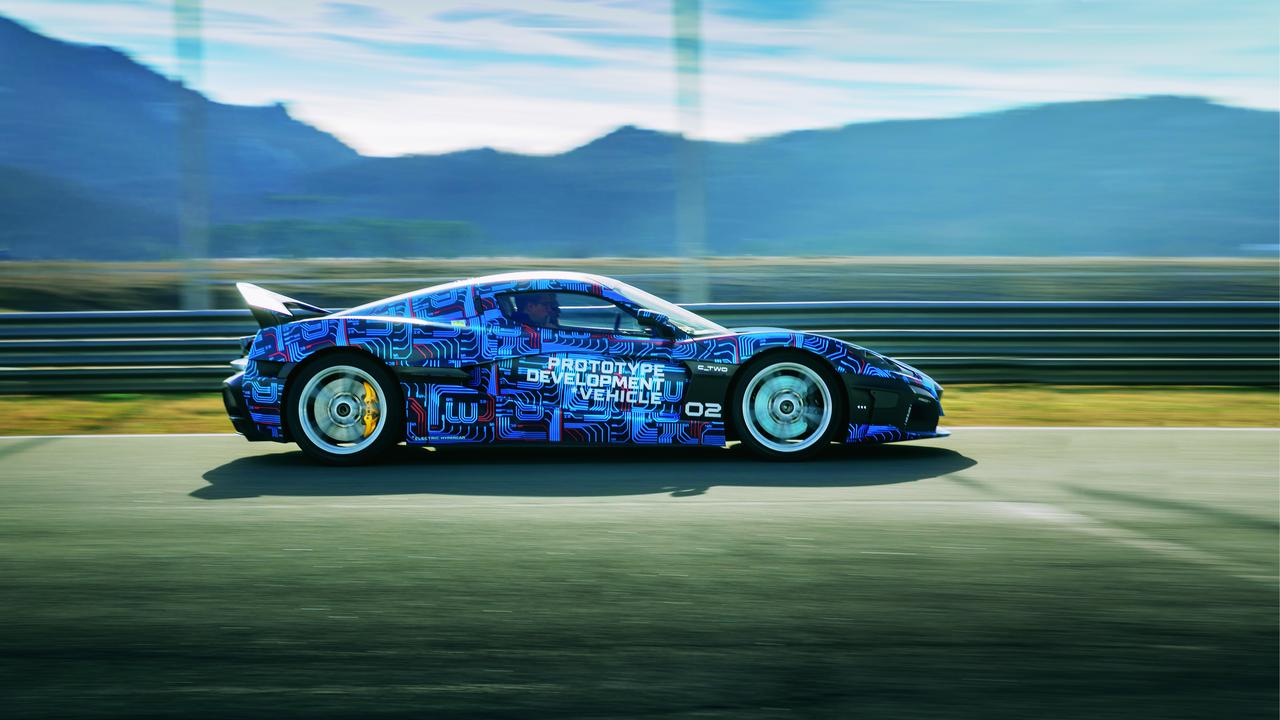 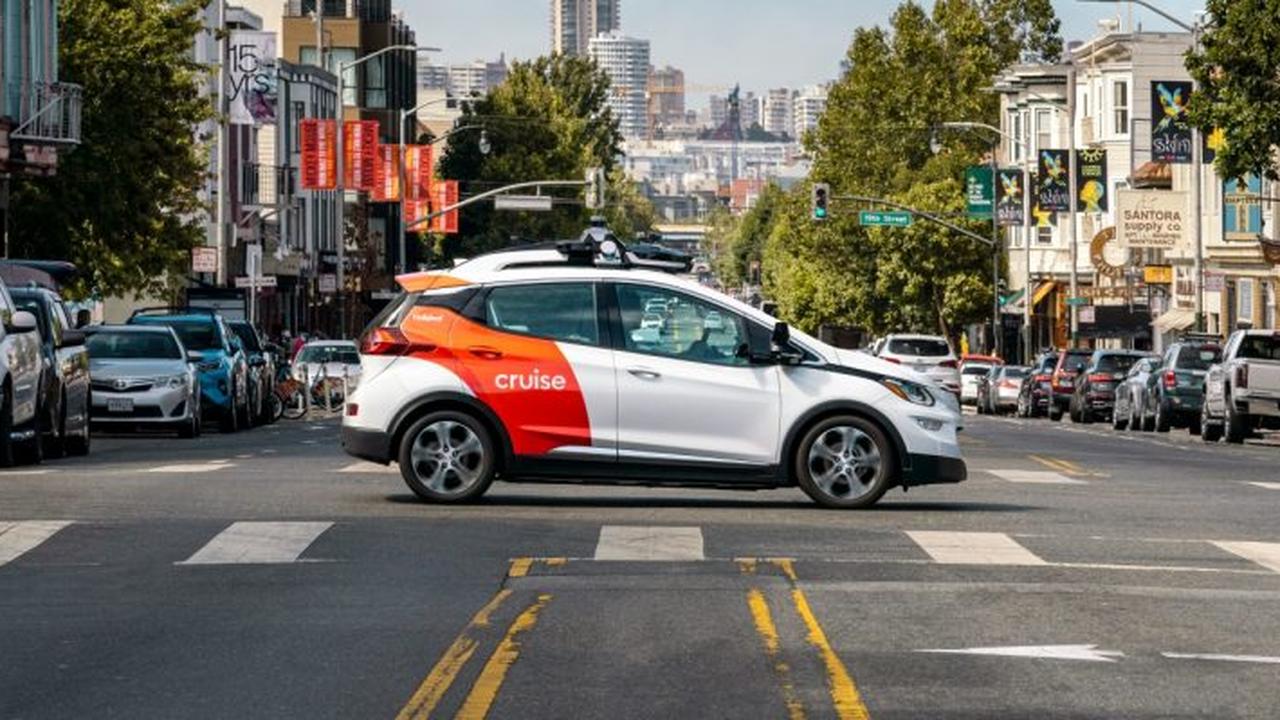 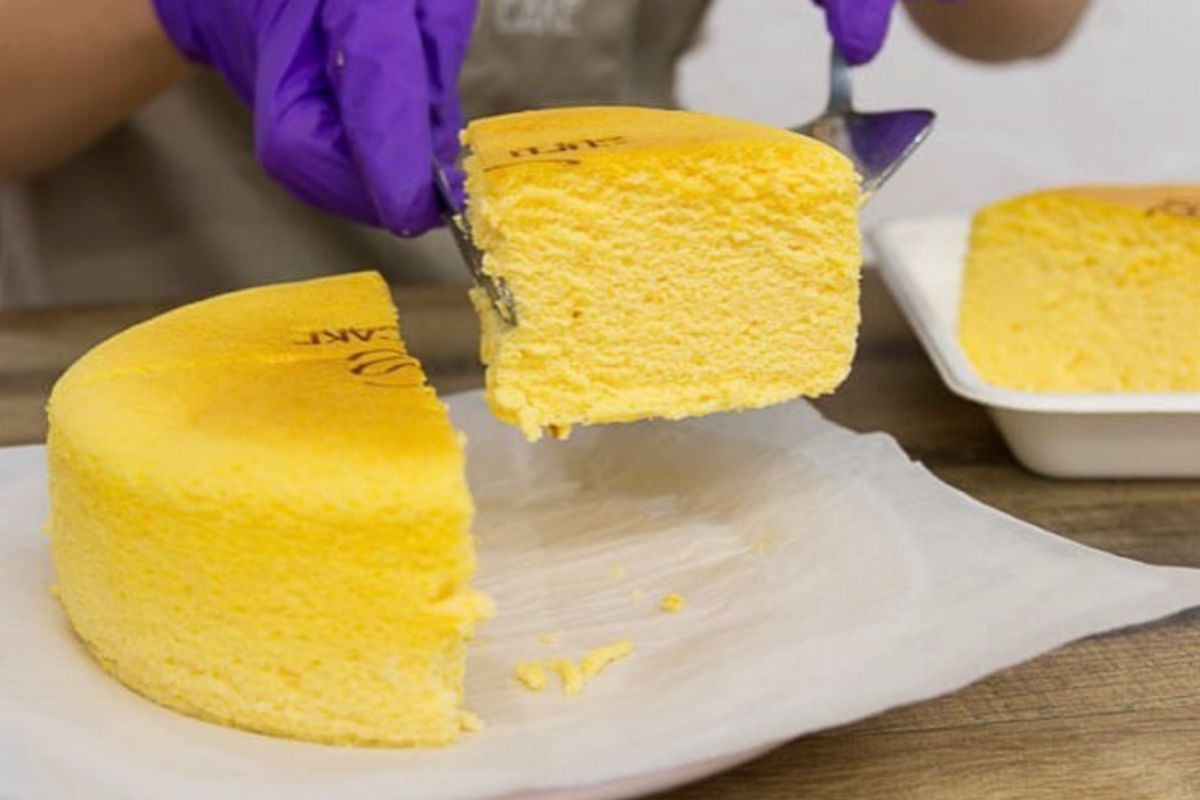 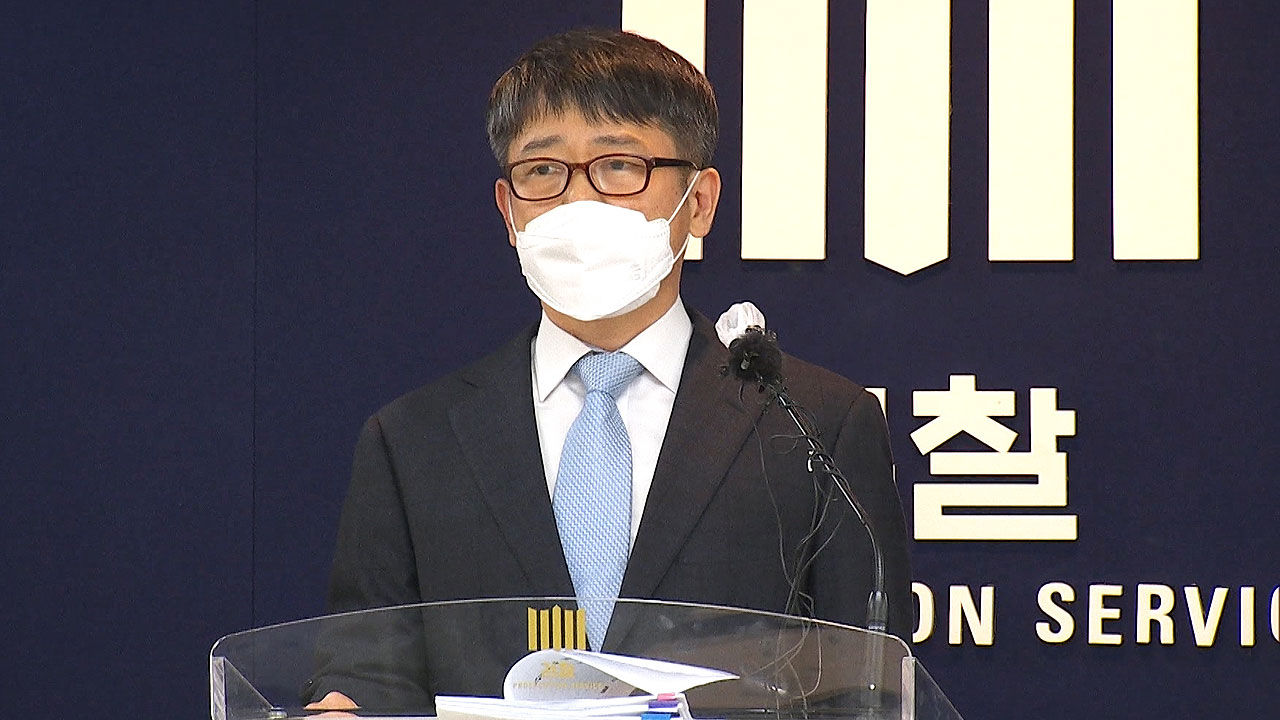 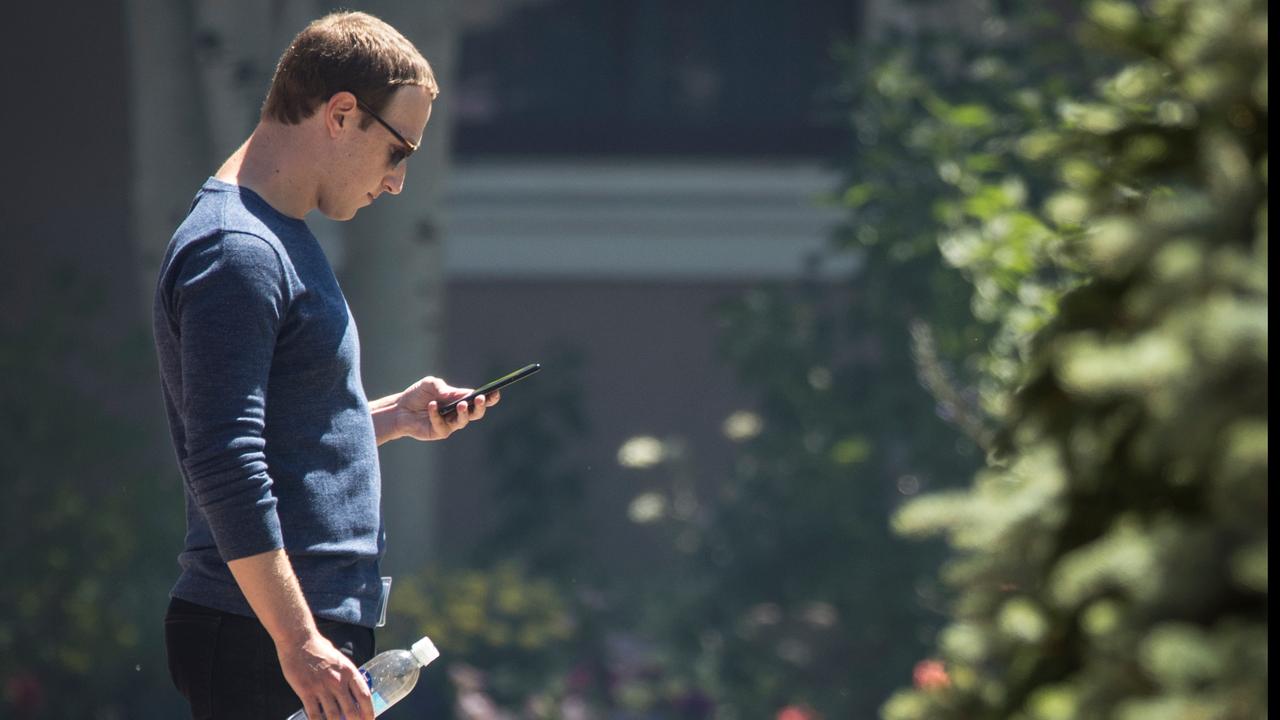 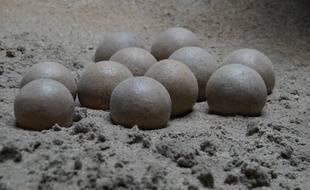 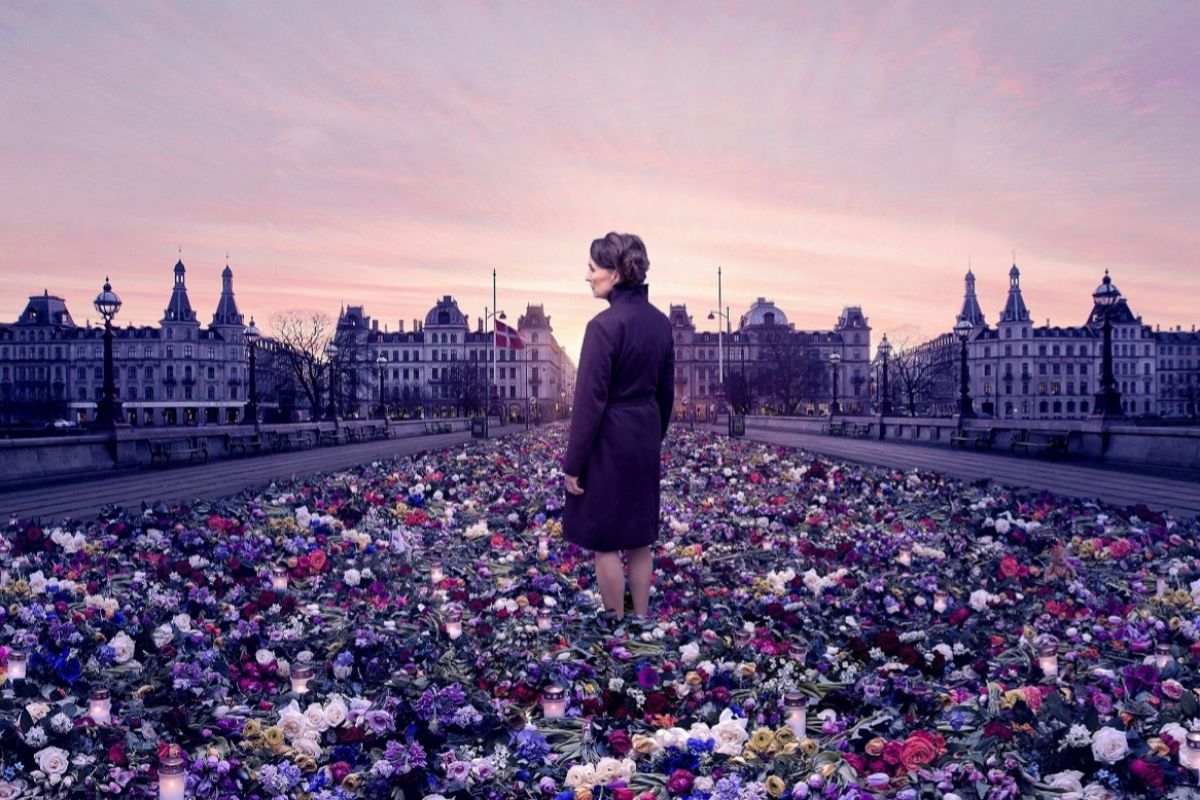