Collapse of a bridge near Toulouse: "It's horrible, a vision of horror"

After the collapse of a bridge on Monday in Mirepoix-sur-Tarn, which caused the death of a teenager, and made at least one missing, a resident, still in shock, testifies at the microphone of Europe 1 Affirming having "heard jerks &amp; quot; and a "big 'boom'," she describes a "horror vision". &amp; nbsp; 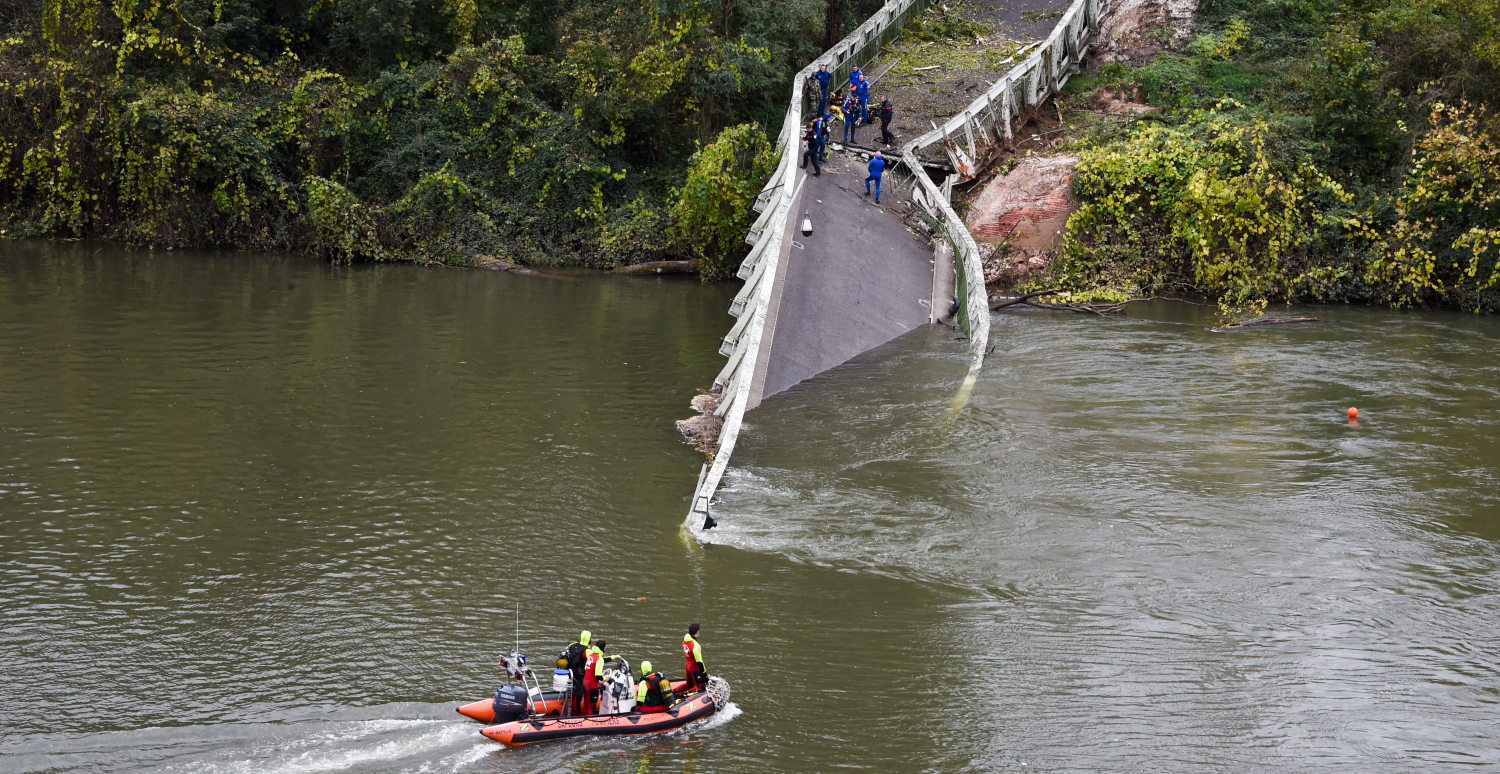 After the collapse of a bridge on Monday in Mirepoix-sur-Tarn, which caused the death of a teenager, and made at least one missing, a resident, still in shock, testifies at the microphone of Europe 1 Claiming to have "heard jerks" and a "big" boom ", she describes a" horror vision ".

After Monday morning's collapse of a road bridge spanning the Tarn at Mirepoix-sur-Tarn, near Toulouse, in which a 15-year-old girl was killed, a resident on the spot at the time of the tragedy testifies to microphone from Europe 1. "It's horrible, it's a horror vision, we heard shocks earlier, before 8:30, a big boom," she recalls.

"We use it every day"

The steel structure bridge is well known to locals. "We use it every day, because it brings us closer to Bessières ( Haute-Garonne, Ed ) and highways, it's the closest to us," she explains. "There are victims, it's not surprising, it's rush hour, everyone borrows this bridge: those who work in Toulouse or those who are educated in colleges".

The Toulouse prosecutor Dominique Alzéari reported mid-day a "disappearance of a person who is the driver of the heavy vehicle that has engaged on the bridge." According to a report from the prefecture at 10:30, in addition to the teenager, three people were "in a relative emergency including witnesses who tried to help the victims." "Two relative emergencies among firefighters" were also identified.

"Proper tracking" of the bridge

A truck and a car were at the time of the accident on this suspension bridge crossing the Tarn, built in the early 1930s and renovated in 2003 according to the County Council. The work was prohibited for vehicles over 19 tons.

The truck found is "apparently a tank carrier, a type of vehicle carrying cranes". "A priori, it is a heavy vehicle," said the mayor of Mirepoix, Éric Oget, who does not know if it is more or less than 19 tons, the limit allowed on this bridge. "These bridges are prohibited to vehicles over 19 tons but it is common for larger trucks to use them," said the president of the Community of Commons, Jean-Marc Dumoulin. According to the County Council, the truck belonged to a "drilling company".

>>> READ ALSO - Collapse of a bridge near Toulouse: "Do not wait for disasters to react", alert Hervé Maurey

The metal structure bridge had "apparently been followed correctly," according to the prosecutor. The book presented "no problem of structure" during its last inspection "detailed in 2017" according to the County Council. The last inspection took place in December 2018. The structure measured 155 meters long and 6.5 meters wide. "We are doing searches at the carrier," added the prosecutor.

The government announced Monday the immediate launch of an investigation by the Bureau of Investigations of Land Transport Accidents (BEA-TT). "At this time, we still do not know the precise causes of the accident", which has one death and at least one missing, said the Ministry of ecological and solidarity transition in a statement. 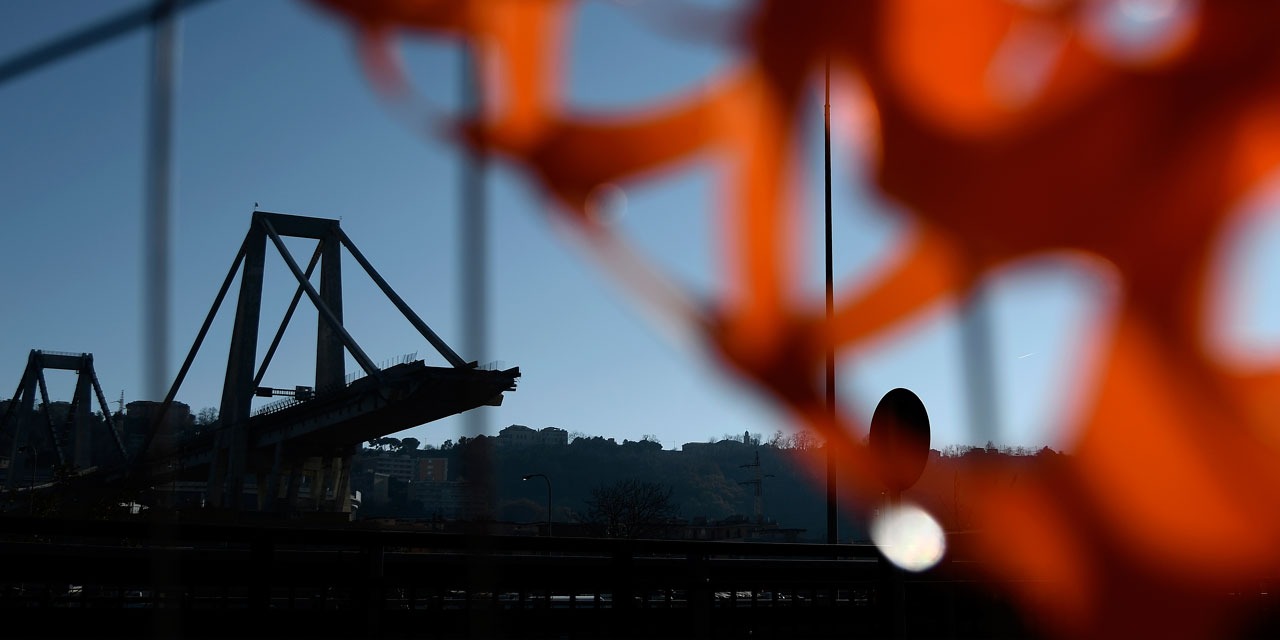 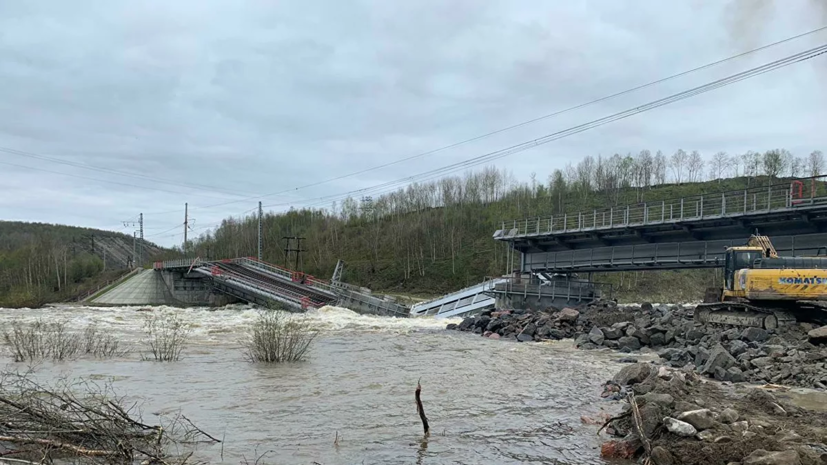 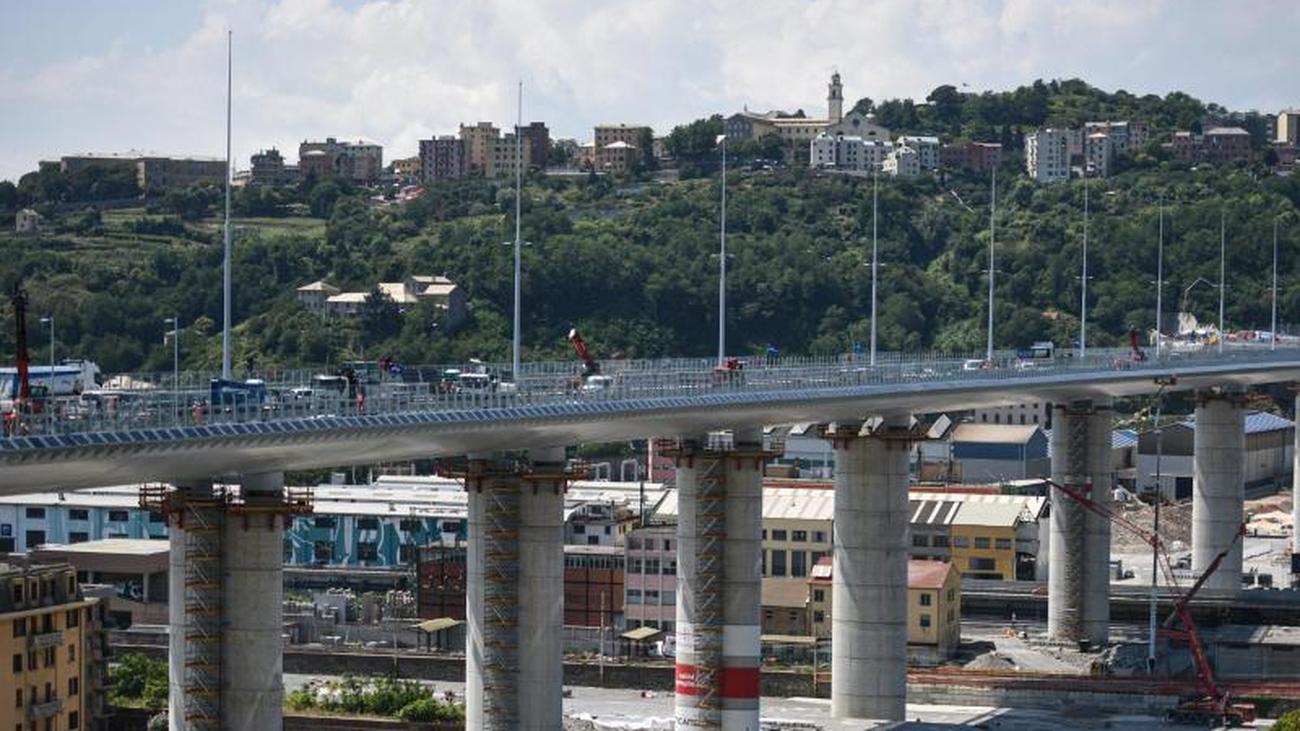 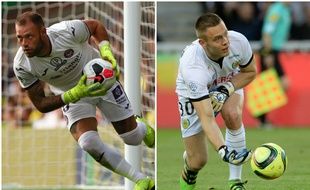 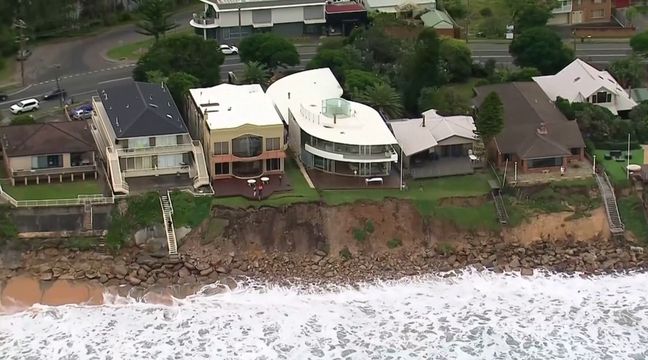