Rosalia, our most international singer, wanted to express what she thinks about the elections this Sunday. His opinion, short but direct, gives a clear picture of what he 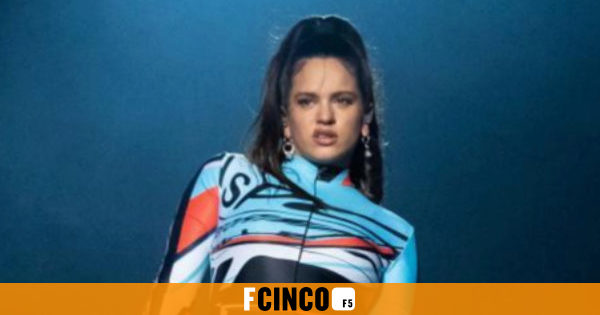 Rosalia, our most international singer, wanted to express what she thinks about the elections this Sunday. His opinion, short but direct, gives a clear picture of what the artist feels for Vox , the formation of Santiago Abascal.

Vox, the great winner of the election night, is a party that unleashes hatreds and passions. Well, it seems that the lonely and resounding "Fuck Vox" who has posted in a tweet Rosalia makes clear what the author of 'Malamente' , among other great successes, thinks of the formation that has become the third political force in Spain.

The singer has already expressed in an interview with EL MUNDO that she worries about politics. "I worry about everything that happens around me and politics is one more part , but at the same time I feel that being a musician is very demanding, it requires me many hours and my opinion is not more important than that of any other," he explained to journalist Pablo Gil.

Elections Manuel Valls asks for a constitutional pact between PSOE, PP and Citizens to address the Catalan problem

LGTB Descent of assistance to the Video Game Comic for fear of the Vox rally? 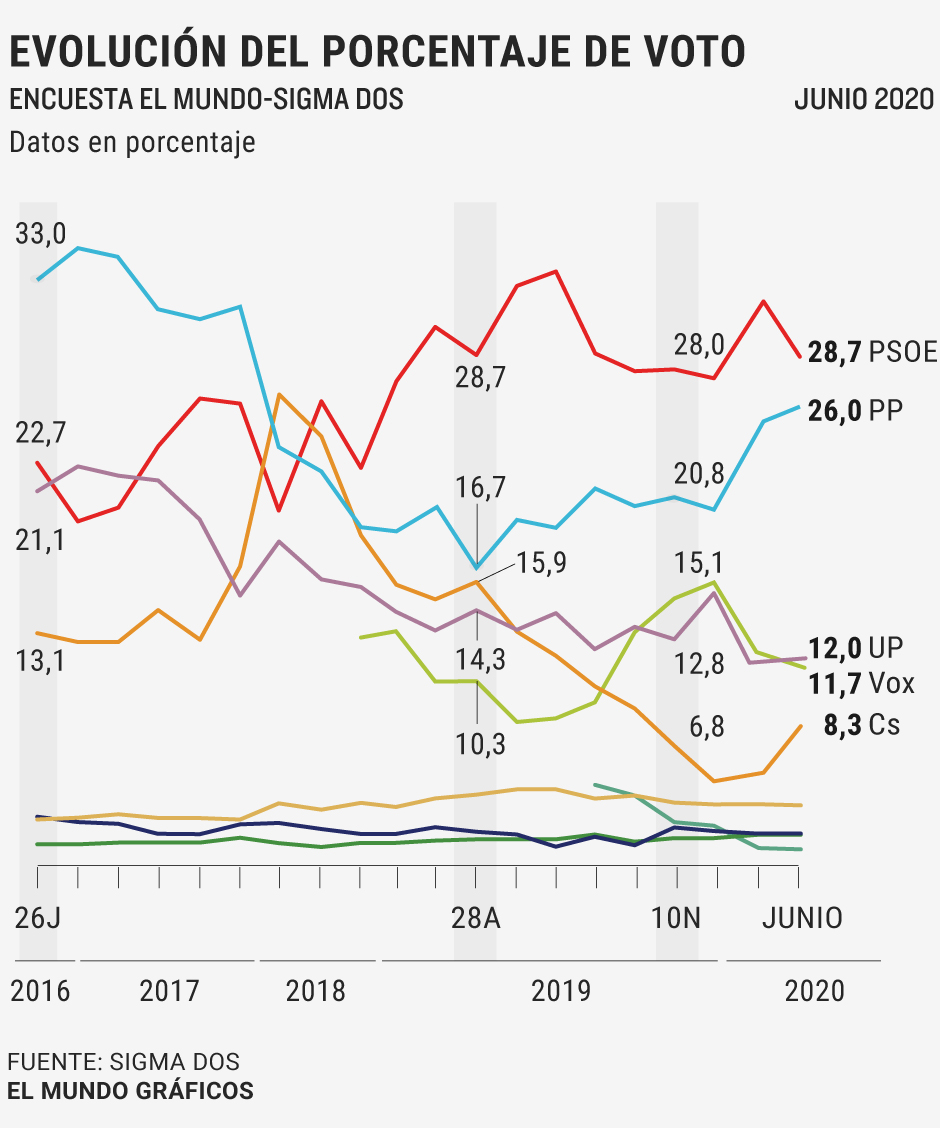 News/Politics 2020-04-30T18:25:07.541Z
Citizens renounces self-criticism and minimizes its debacle: "We did not know how to mobilize our April voters" 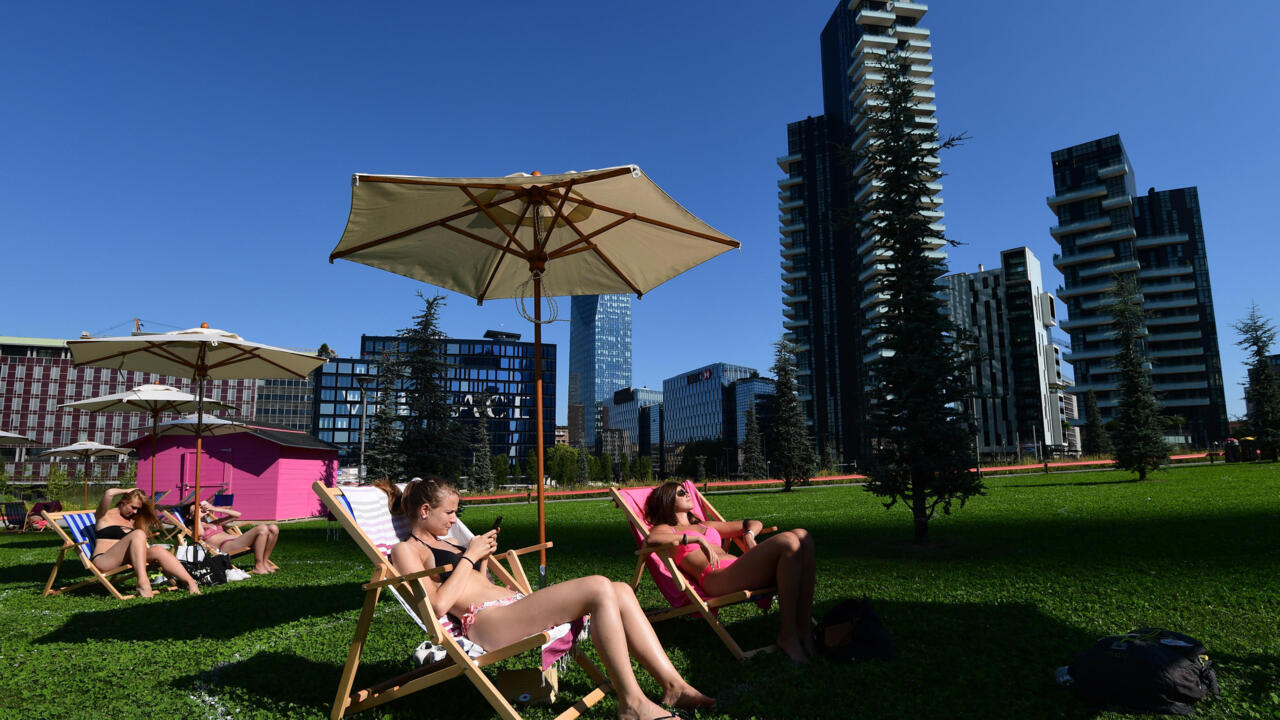 News/Politics 2020-05-20T16:13:20.679Z
Vox explodes in Murcia: three of the four deputies in the Regional Assembly suspended from membership 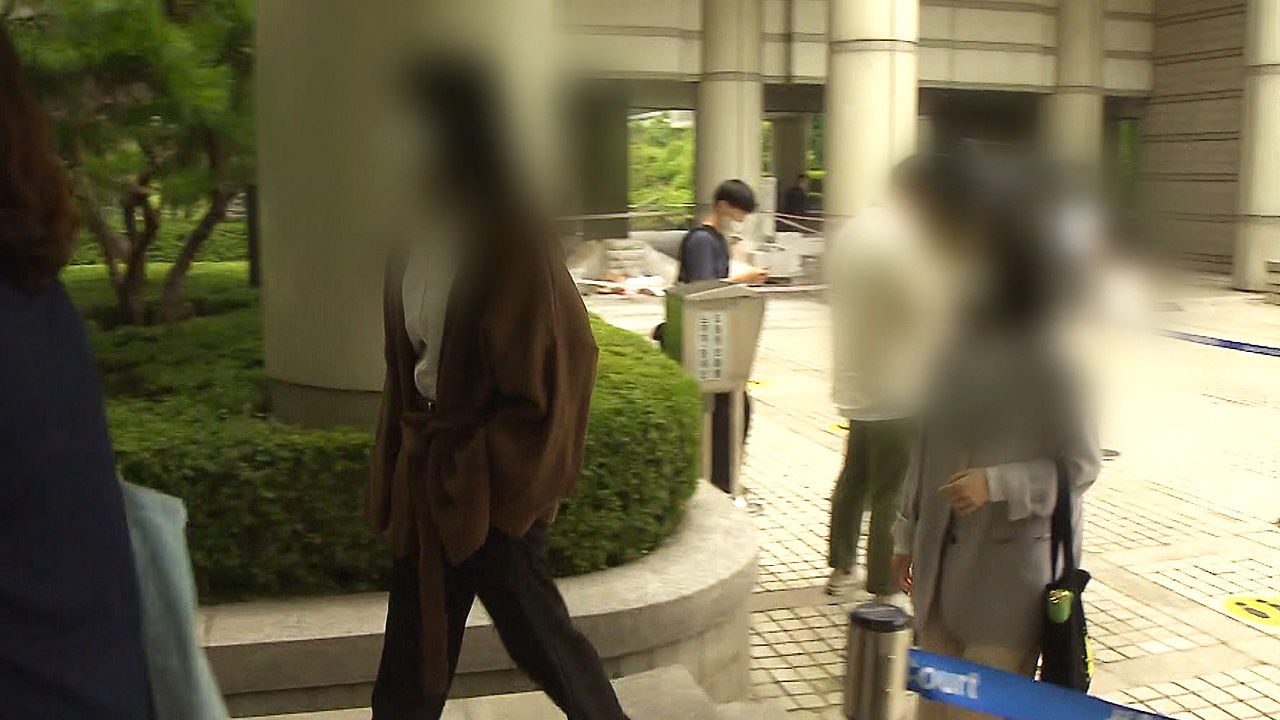 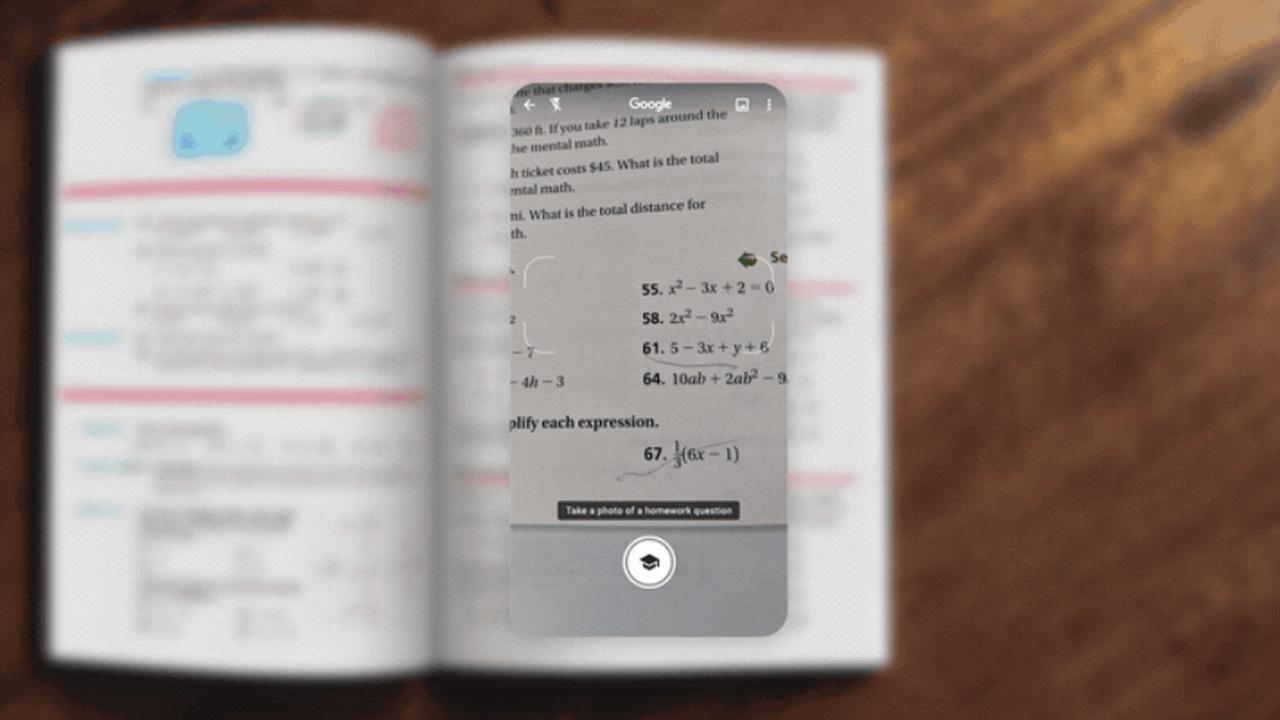 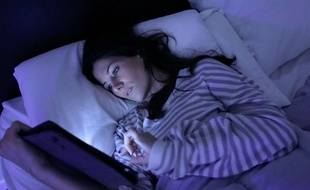 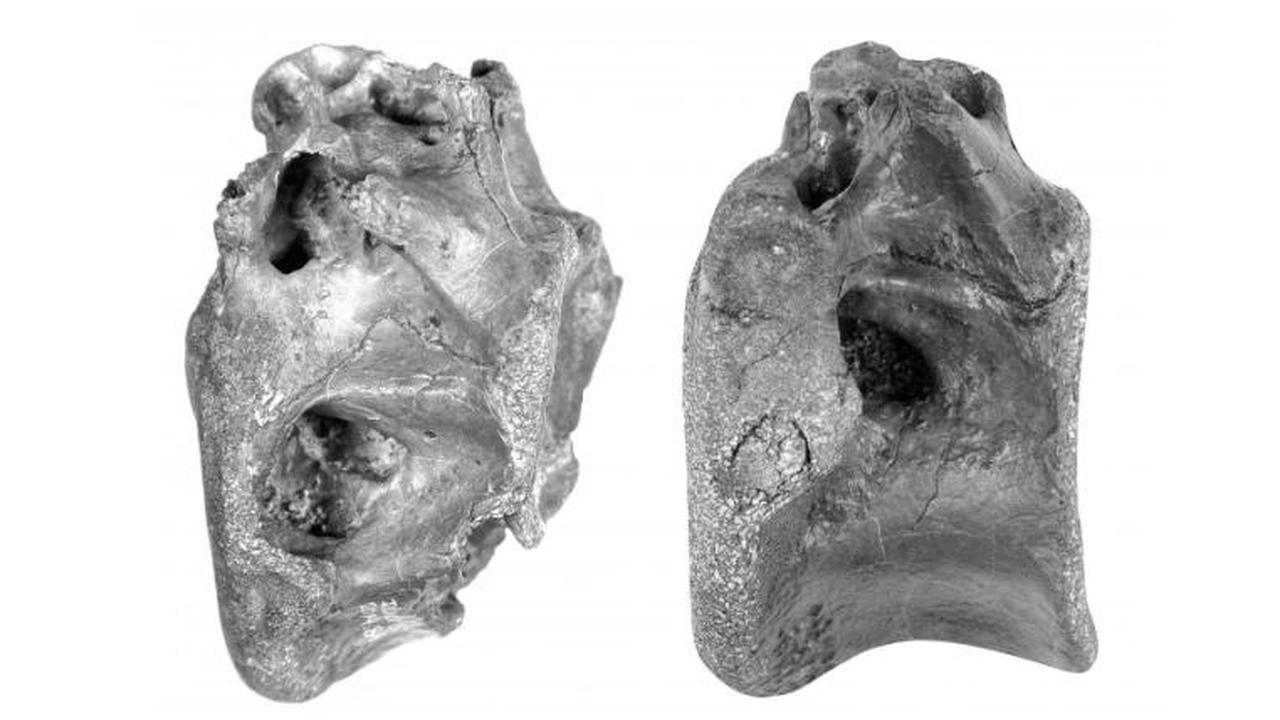 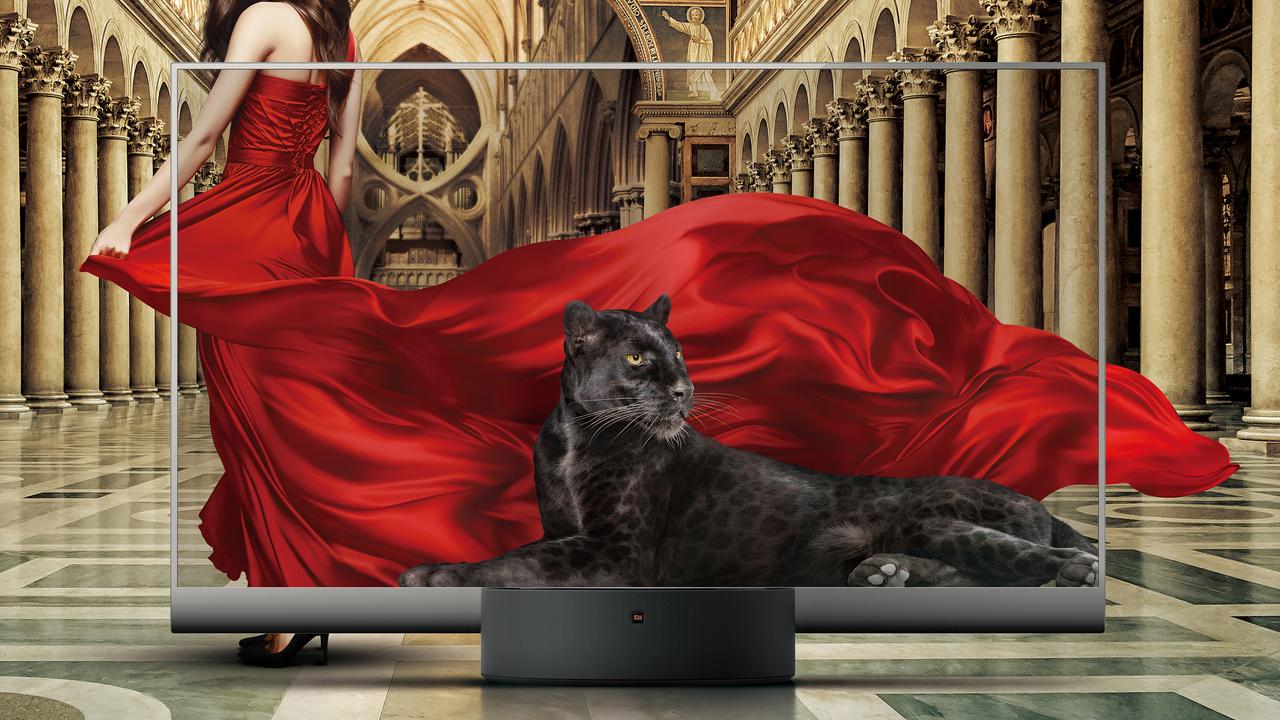