Car Summit: The industry is getting away too cheap

The federal government has good ideas for making electric cars competitive. But she has to be careful that she does not distribute unconditional gifts. 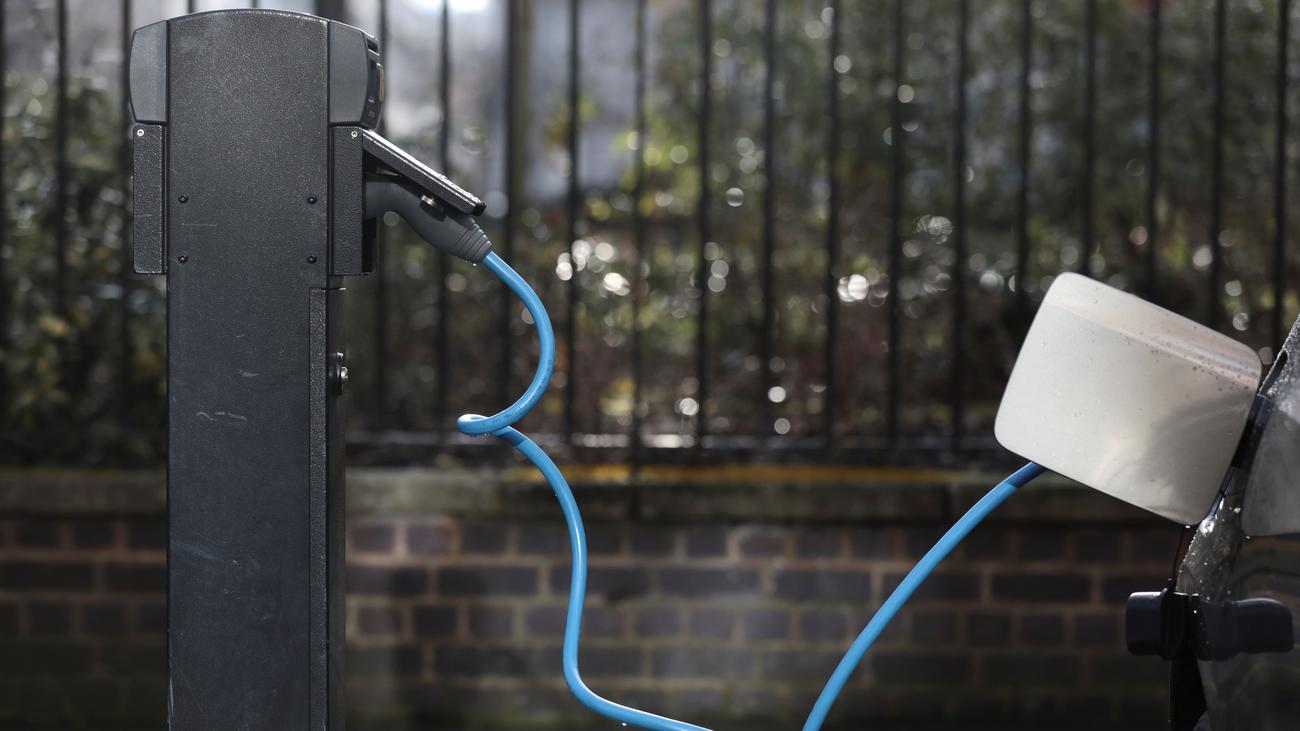 For a long time, the German automotive industry has resisted electromobility. Now that she understands her existence, she's panicked. Instead of slow and gentle, it now has to switch quickly and radically to e-cars. As always, if it does not run, the automakers call for the policy. And as always, that has an ear for the problems of the German advertising industry.

The most urgent problem facing the economy at present is that there are too few charging stations in the country to appease the range anxieties of the Germans. Although the currently about 21,000 charge points are enough for the few e-cars on the roads. If VW, Daimler and BMW but sell as many e-models, as they would like, that could change quickly. And to reassure the customer, there should be in doubt rather too many too few as a few. Chancellor Angela Merkel (CDU) promised a million public charging points by 2030 - according to the Federal Association for Energy and Water Management, 350,000 would suffice. Above all, Merkel tries to show how important she thinks the topic is.

The industry is getting away too cheap

In the so-called MasterplanLadeinfrastruktur , on which the federal government spoke on Monday evening with car companies, suppliers and unions, there is a lot of sense. Finally, also move to private charging points in the focus, ie those in the domestic garage or employers. Most cars drive back and forth between these two places, and since the range is generally sufficient, full batteries would be provided in everyday life. Public charging points, ie at the roadside or at petrol stations, usually only need it for longer trips. Again, the expansion is important - after all, most people want to be able to drive anywhere with a car. But if you forget about the private charging stations, e-mobility is simply not suitable for everyday use.

Many good ideas in the master plan

What exactly is the government up to? Landlords should deny tenants in the future only in exceptional cases, in the garage to install a charging station. The big coalition also wants to financially support this installation. If you build a house, you have to take care of the installation. A competition should provide ideas on how to build even in densely populated residential areas. And the power refueling at work should continue to be taxed. It would make sense, however, even stronger financial incentives for companies to create on the site loading places.

As far as the public charging points are concerned, the government wants to ask supermarkets and businesses to provide loading stations - even overnight, for e-drivers without the possibility to load their cars at home. A good idea, because outside the opening hours, the place there is often unused. All petrol stations should offer charging stations - except for hardship cases. No edge note is that you want to make paying at public places easier. The frustration that the jungle brings to vendors and payment options has the potential to scare off people trying to borrow an e-car.

It is also important that the purchase premiums for electric cars are extended and increased. Because even if e-cars are cheaper in the next few years: still they are not affordable for many people. It is irritating, however, that even electric cars with prices of more than 40,000 euros should be promoted more and that even the upper price limit for eligible electric cars from 60,000 euros to 65,000 euros should be increased. Because luxury e-cars are not environmentally sensible. Here once again the manufacturers have prevailed, which can achieve higher margins with expensive cars.

The industry does not fulfill every wish

All these innovations sound like a lot of small things. But it is necessary to rebuild such a central area of ​​life as driving a car. However, the government should make sure that industry also makes an appropriate contribution.

In the next few years, the big coalition wants to invest 3.5 billion euros in expanding its infrastructure. Although the past has shown that many subsidies are not retrieved. Nevertheless, it is about a lot of tax money, which the government should use well-dosed. She's known for fixing money problems anyway.

Responsibilities of the car and energy companies, on the other hand, are hardly mentioned in the master plan. "The construction of charging infrastructure must be a long-term task of the economy," it says. That does not sound particularly demanding. In concrete terms, the industry only commits itself to creating 15,000 loading points - above all at its own locations. So she gets away too cheaply, given the huge support she receives from the state.

Social policy often speaks of promotion and demands. That must also apply to industrial policy. Although Germany has an interest in a strong car industry. But it is not the job of the government to fulfill its every wish, without calling for an opposite. The purchase premium shows the minimum that should also apply to the promotion of charging infrastructure: Of the bonus car companies already bear half of the cost.

Despite the crisis mood, the German automakers continue to make billions. Some of them are rightly investing in the conversion to electric cars. But they should also be able to put a good part into the infrastructure and have to. After all, this is about companies that open up sustainable business fields. The same applies to the energy industry, which apparently was not even invited to the summit. Both industries will soon earn a lot of money with e-mobility. They do not need unconditional solidarity from the state.

Business 2020-09-07T05:32:56.383Z
Institute of the German Economy: According to the study, the auto industry no longer drives the German economy 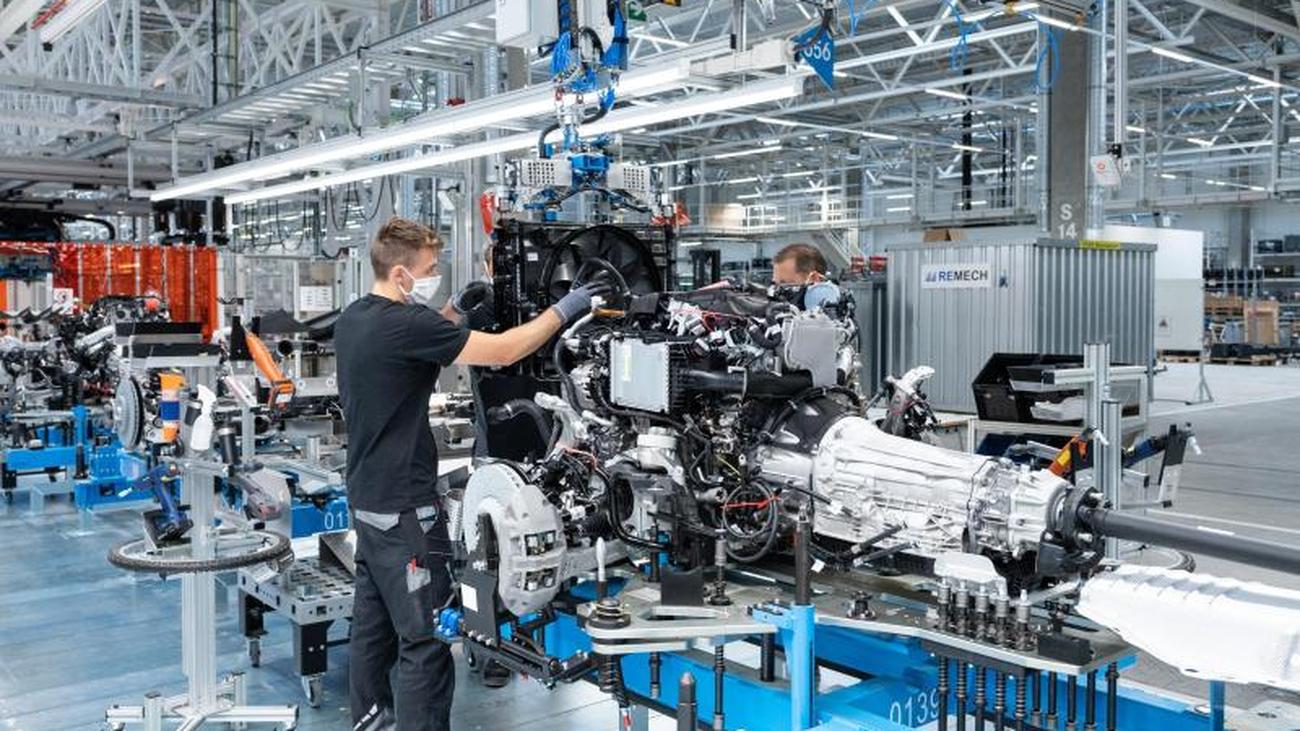 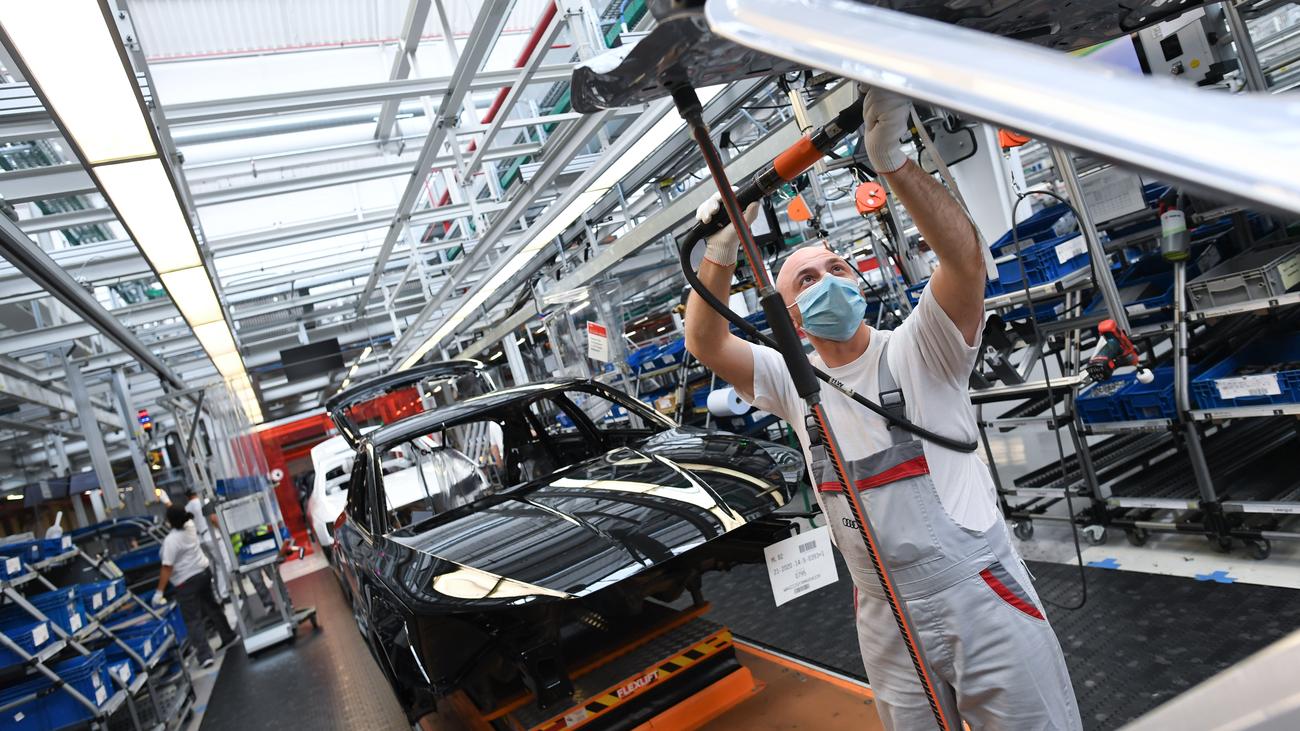 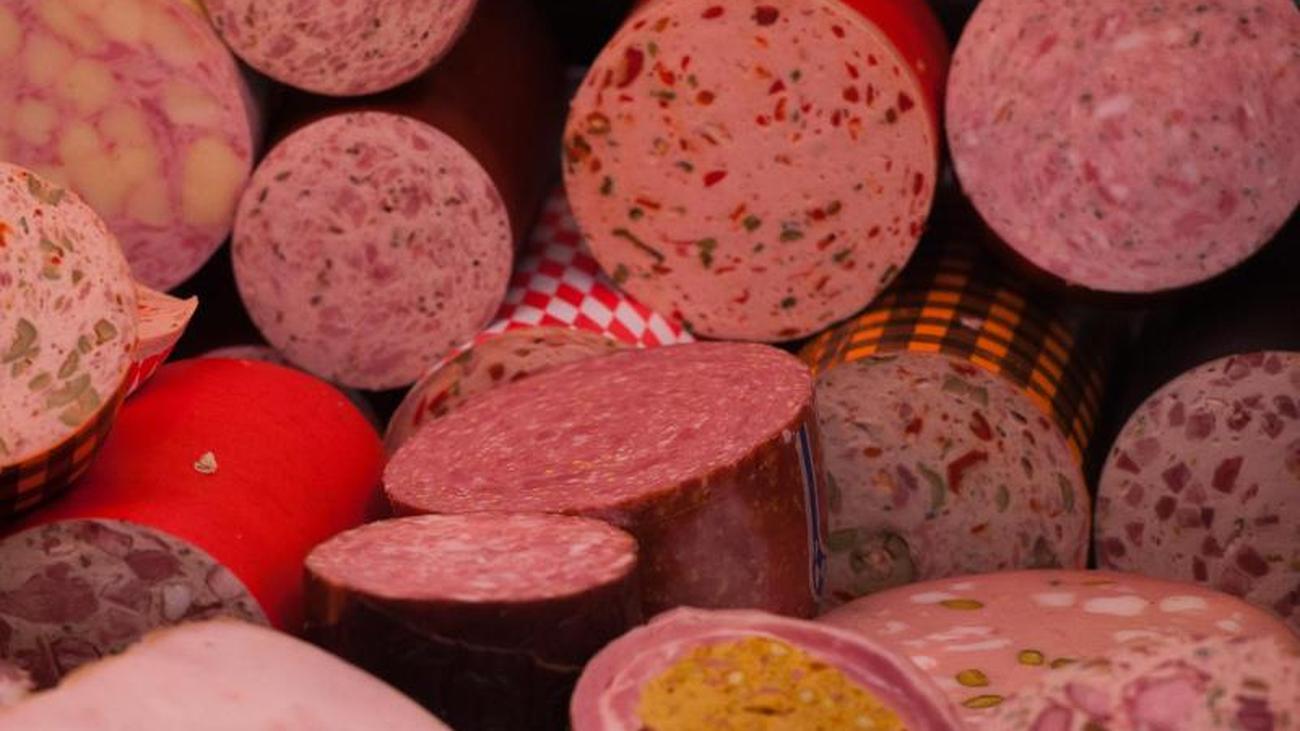 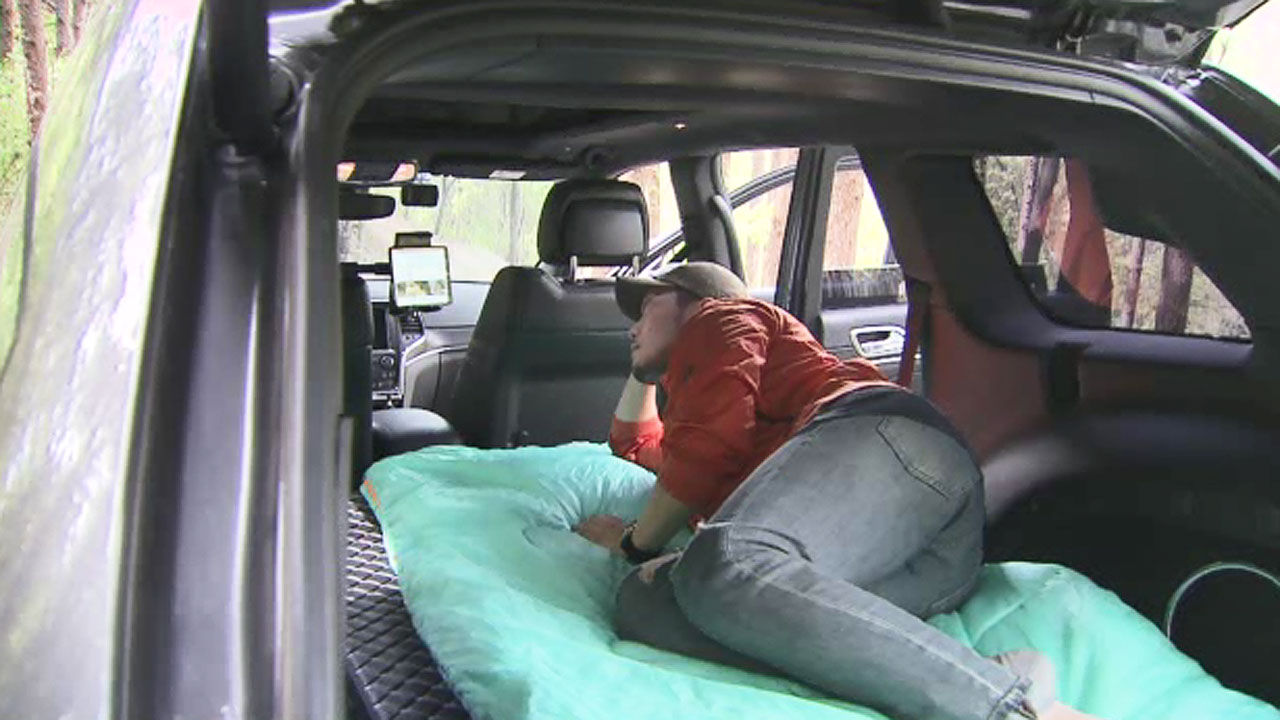 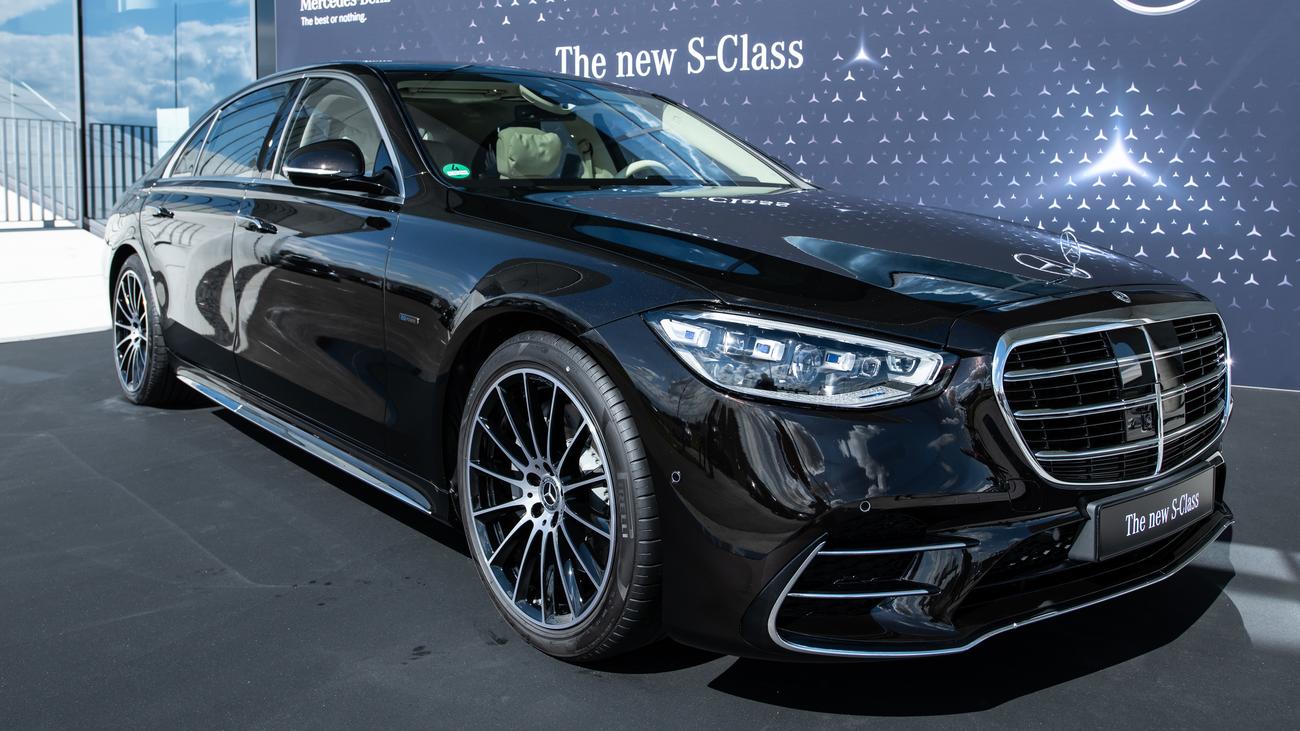 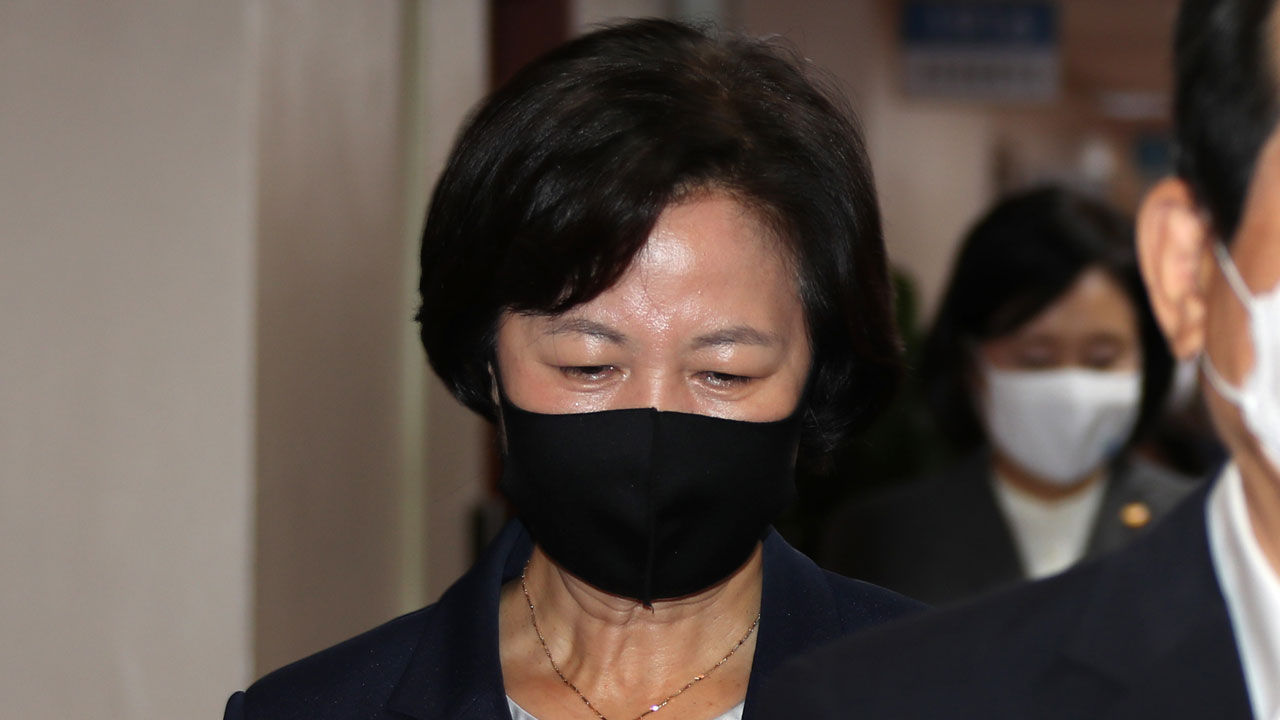