The police confirmed that the junior high school students assaulted their classmates for more than a year and recorded and distributed videos. According to the Daejeon meteor police on Tuesday, parents recently reported that group A in the second year of middle school had been assaulted by their classmates.

The police confirmed that the junior high school students assaulted their classmates for more than a year and recorded and distributed videos.

According to the Daejeon meteor police station today, parents recently reported that their second-year A (14) group had been assaulted by their classmates.

Army A parents claimed that their son had been assaulted several times in the parking lot of an apartment or in an empty lot, for example, because his son did not answer the phone.

"At last July, I broke my four ribs and knuckles and was hospitalized for nearly a month," he said.

The parents also gave the police a video of the students assaulting Army A.
This video has even been shared with group chat rooms.

In the video, the students shook their armies with their fists and feet, undressing.

He strangled A's neck and climbed onto the fallen A's body for indiscriminate assault.

He also smiled as he saw A who vomited without assault.

One of the assaulted students assaulted Army A and made a letter V with a bright smile.

It also includes scenes that call out other classmates to scare them and force them to fight unwanted ones.

After the assault, it was reported that the victim was notified under the juvenile law.

Group A parents insisted that the assault lasted more than a year.

My parents said, "I hate going to school than dying." "I thought I'd say that for a while, but I didn't think I had such a huge violence."

Police called on one of the four students who were identified as perpetrators yesterday.

The perpetrator was known to have generally admitted his charges in a police investigation.

A police official said, "The rest of the students will be investigated soon." "We will check the facts and decide the level of recruitment according to the degree of participation." 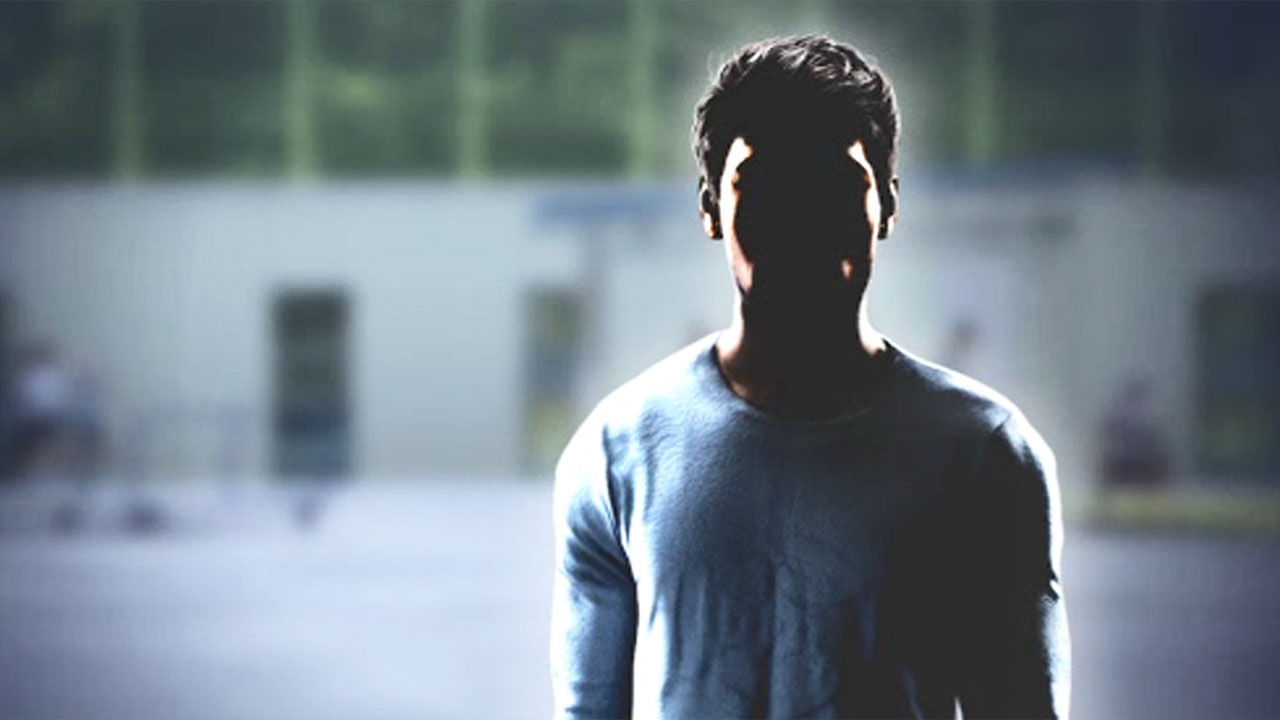 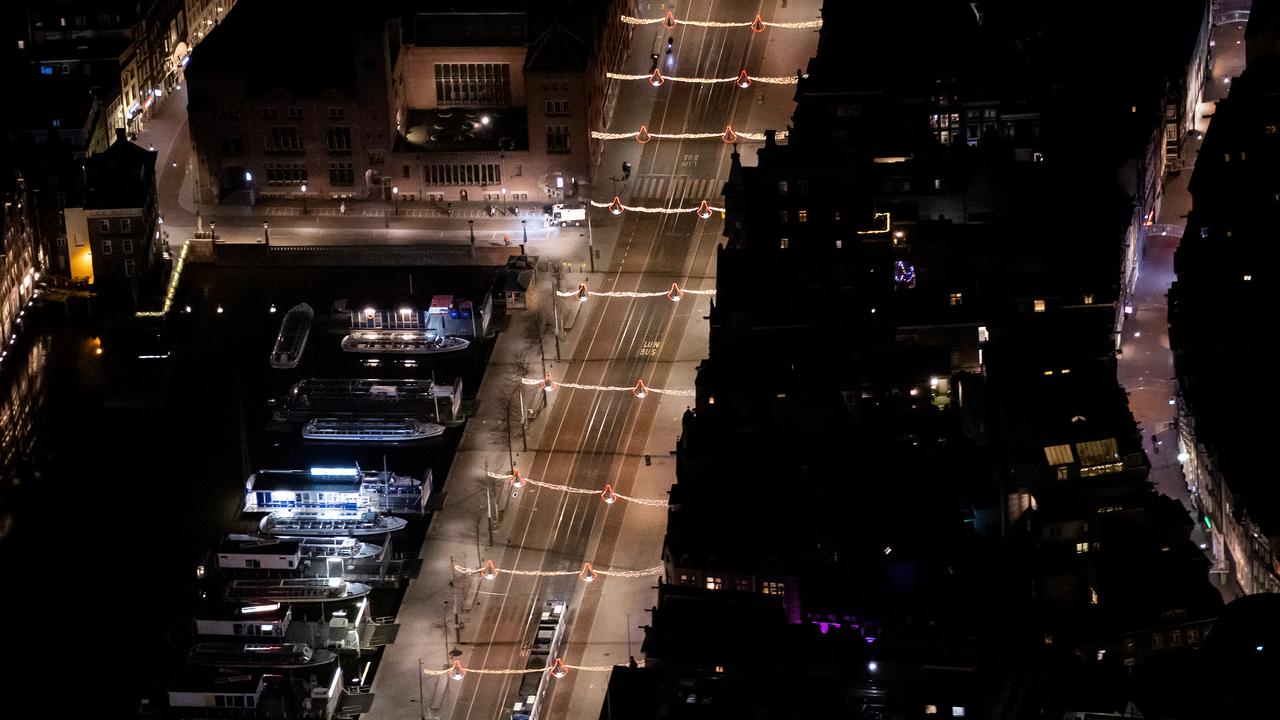 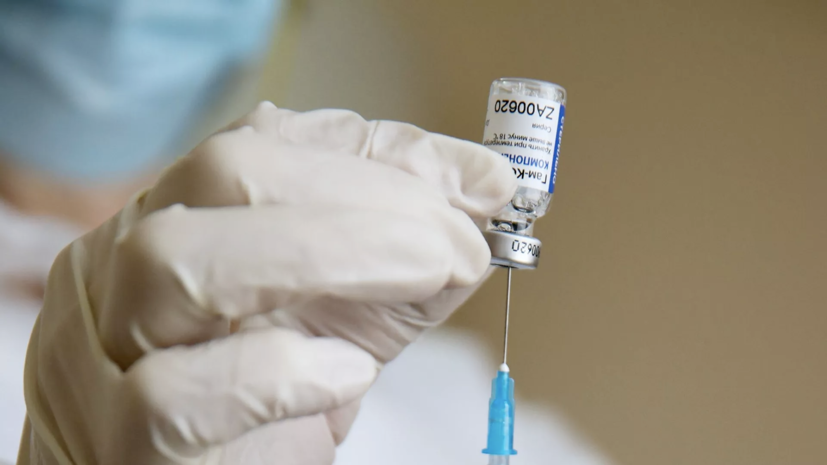 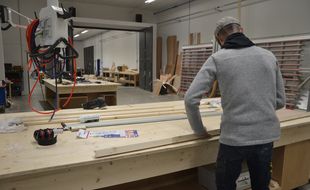