A man in his fifties was sentenced to death by hanging his dog in a car for training. The Criminal Justice of the Jeju District Law yesterday sentenced 53-year-old A to jail for filing for one year and six months in jail and arresting him for violating the Animal Protection Act. 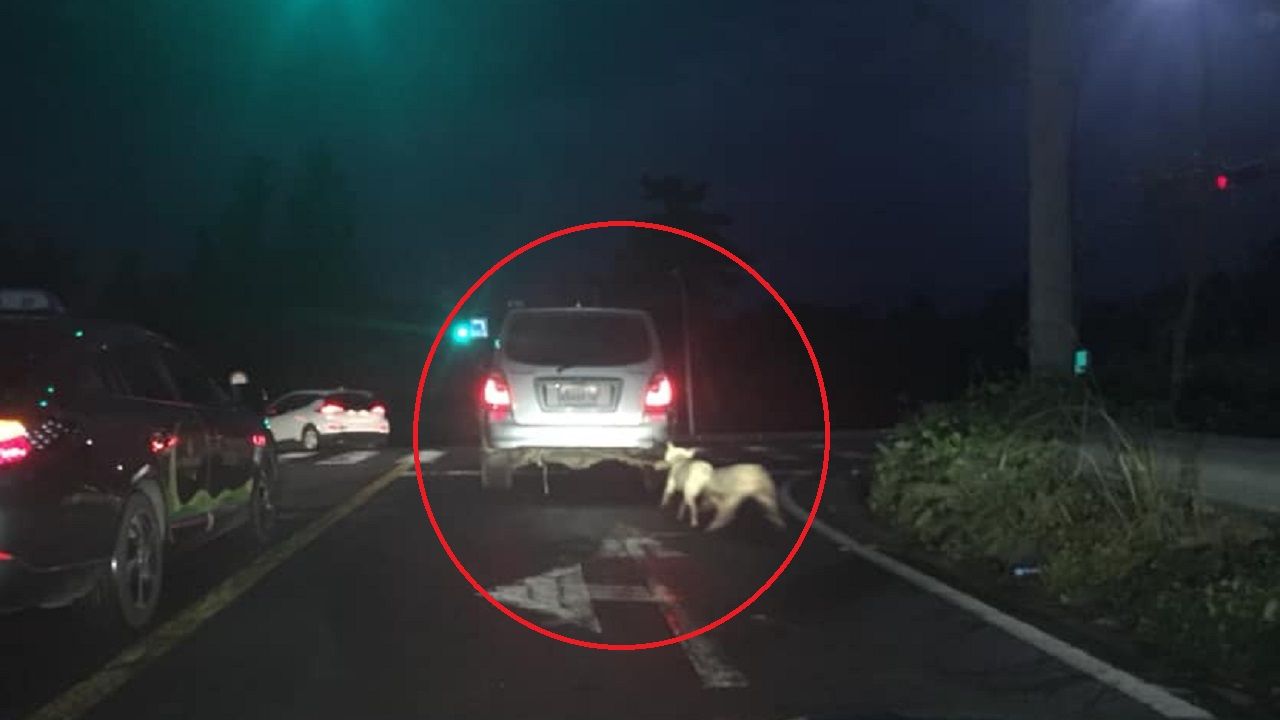 A man in his fifties was sentenced to death by hanging his dog in a car for training.

The Criminal Justice of the Jeju District Law yesterday said he was sentenced to 53 years old A and sentenced to jail for fifteen years in prison for violating the Animal Protection Act.

A ran a four-kilometer ride on the back of the SUV after he had leash two dogs in Azoro, Jeju, on October 26 last year. In the process, dogs that couldn't keep up with the car's speed fell more than 300 meters and injured themselves, even though they fell on the floor.

A citizen who witnessed this filmed the situation and uploaded it to SNS, and Jeju Animal Friends, an animal protection group, accused A of police.

A said in a police investigation that he "hanged a car to train a dog," and said that "the dog ran away as soon as it was released later." The whereabouts of the two fledglings have not been confirmed.

In addition, Mr. A is accused of assaulting a taxi driver who stops smoking and driving a truck with a blood alcohol concentration of 0.158%, which is the level of a license cancellation.

The Jeju Governor Law said, "It is likely that the dogs suffered severely because of the defendant's actions." "The defendant has committed crimes several times during the crime period," he said. 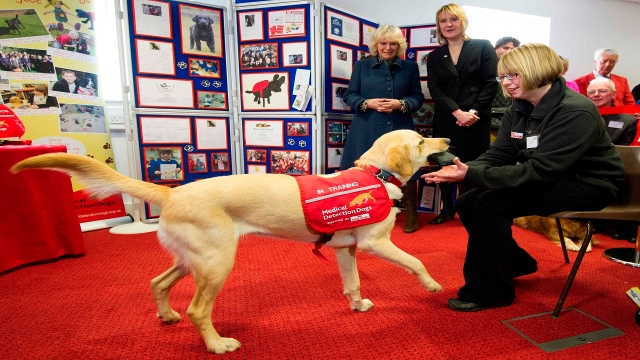 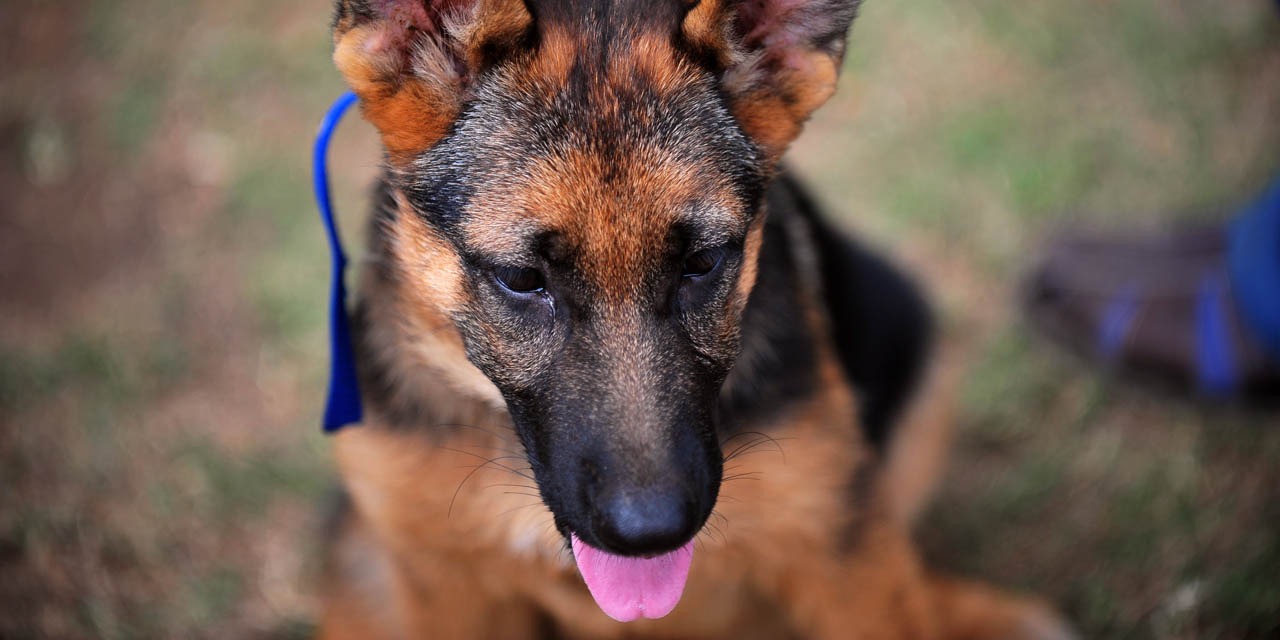 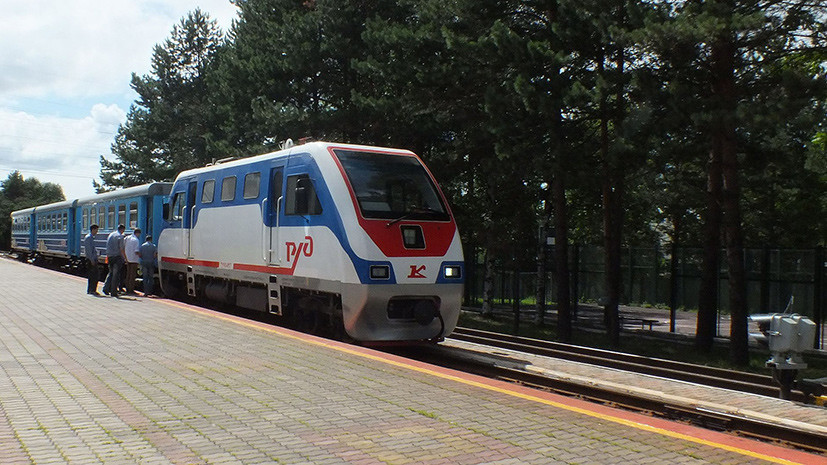 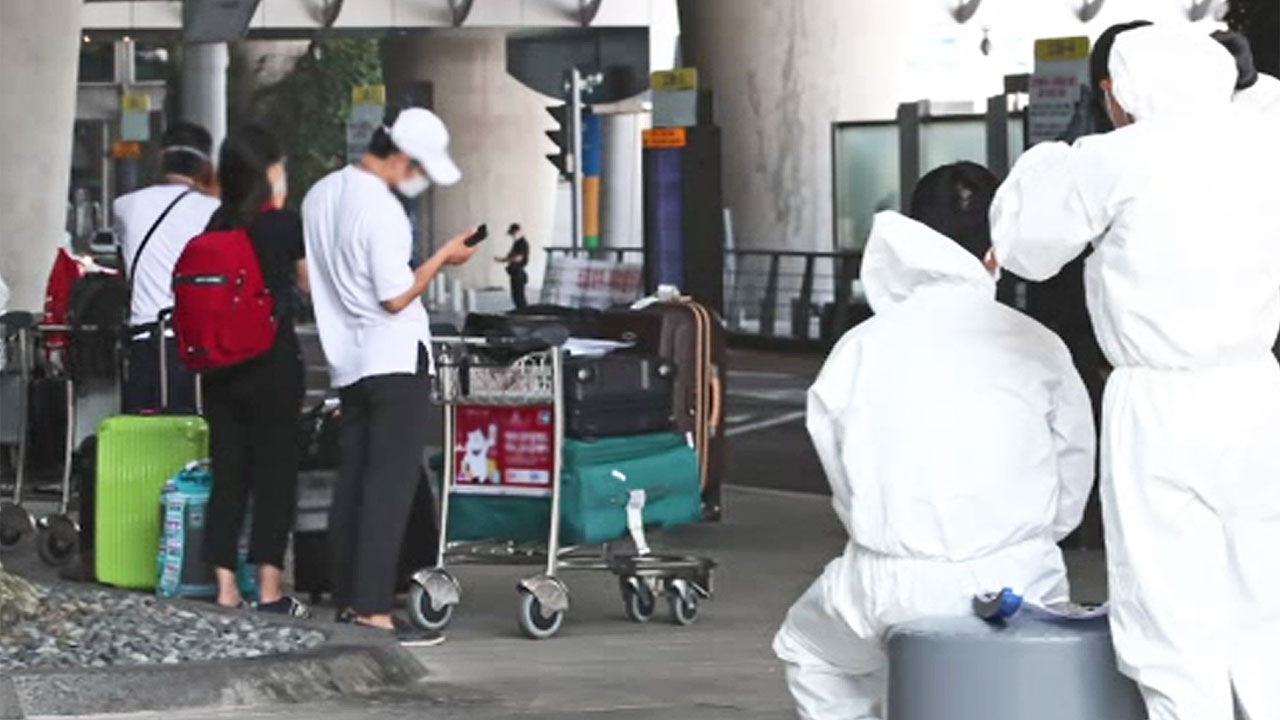 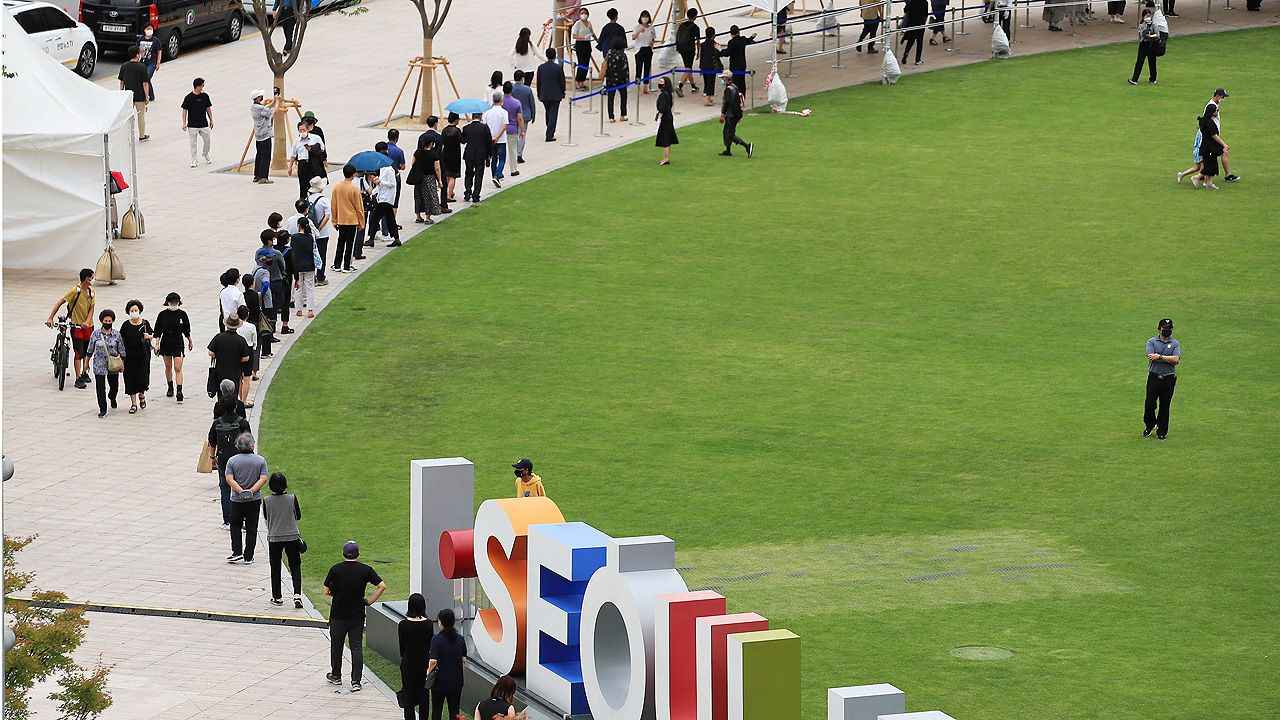 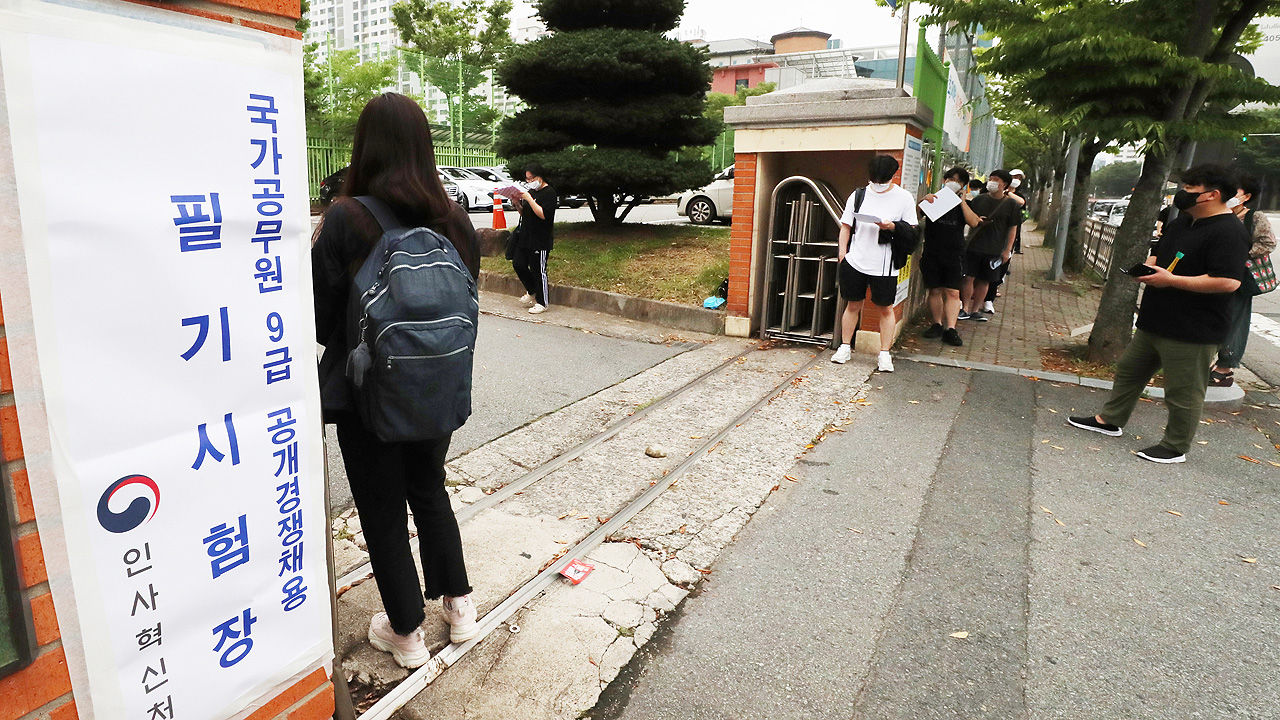 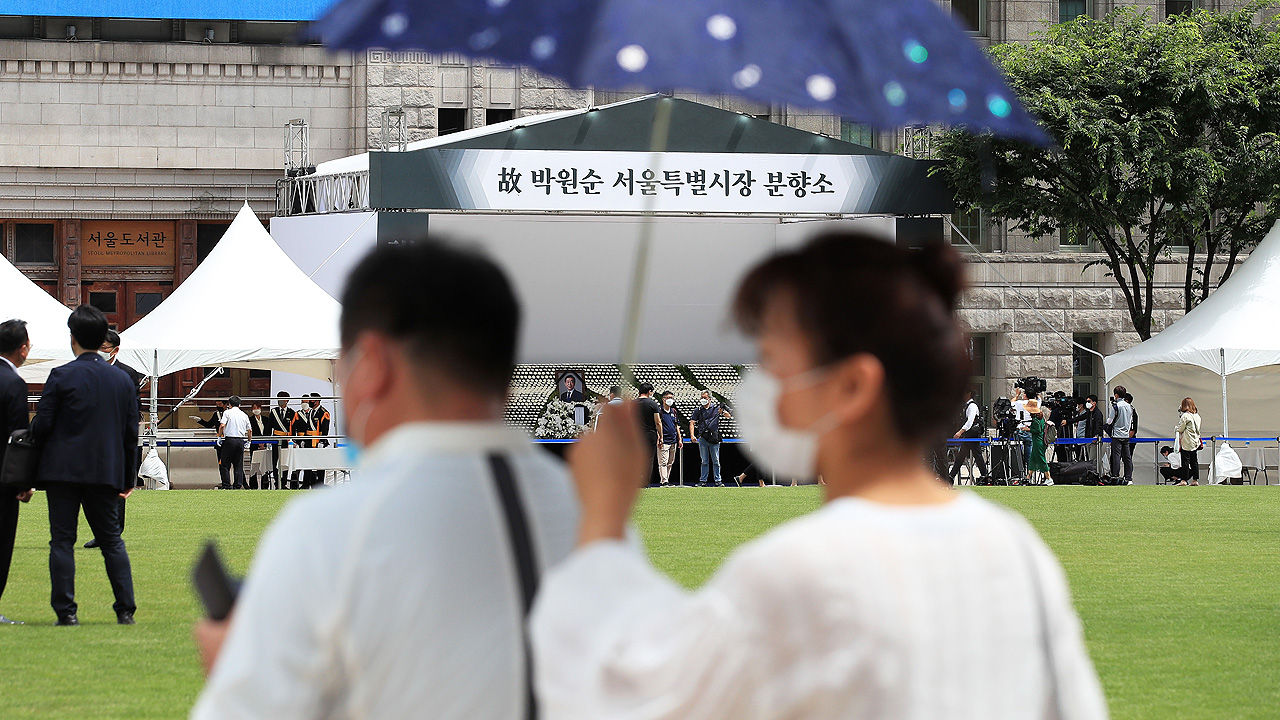 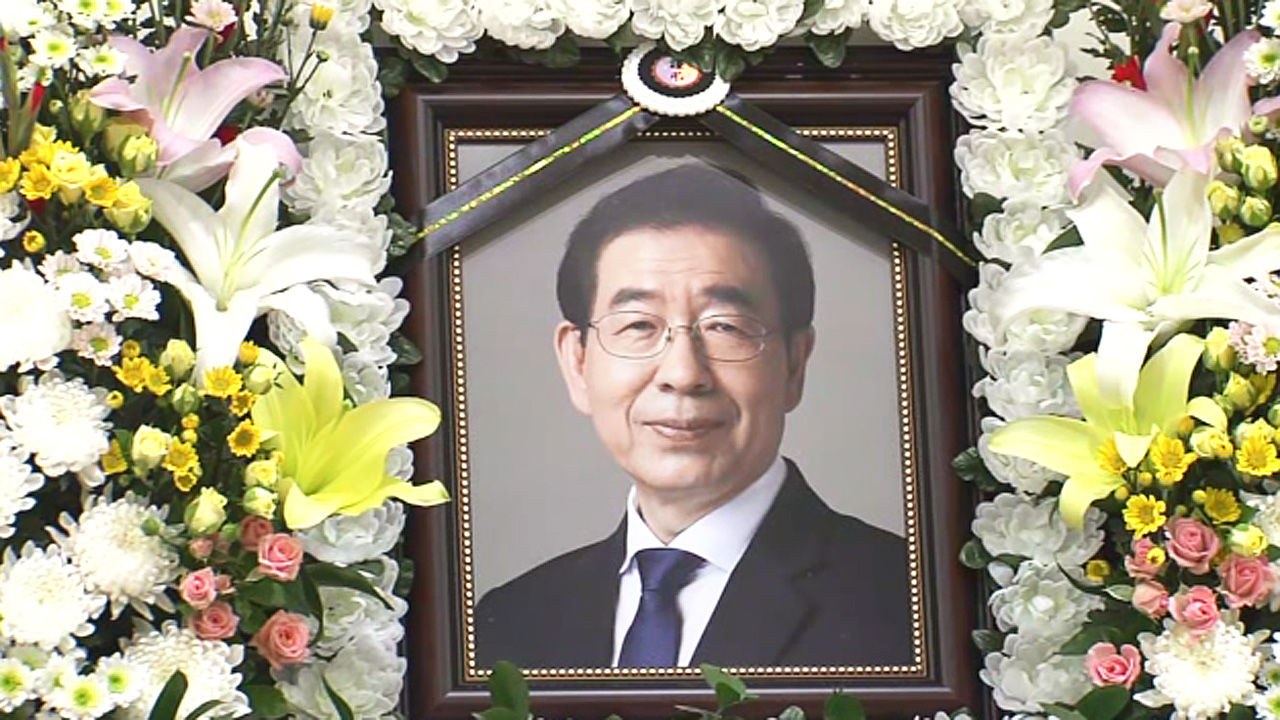 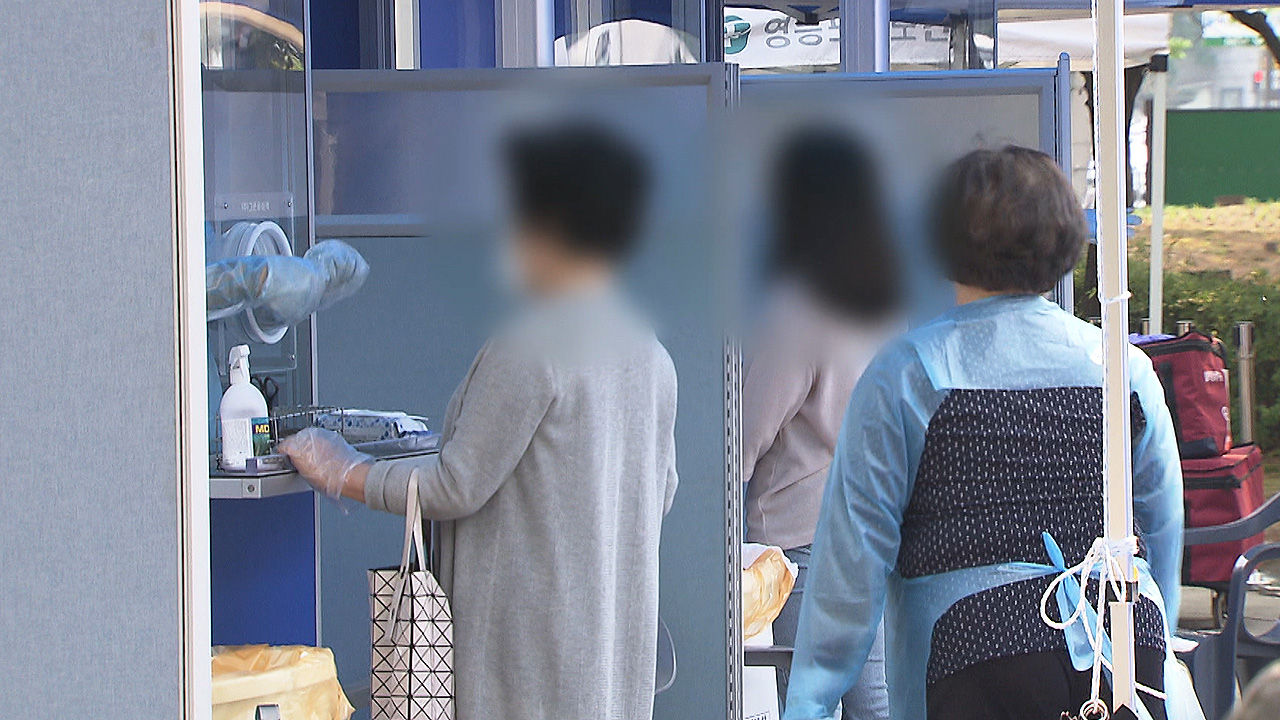