Will the new Golf suffer from electrical competition?

Later this week Volkswagen presents the eighth generation of the Golf. The new model has competition from its own home for the first time in the form of the fully electric Volkswagen ID.3. A new Golf always seems to be a success. Does that also apply to the new model? 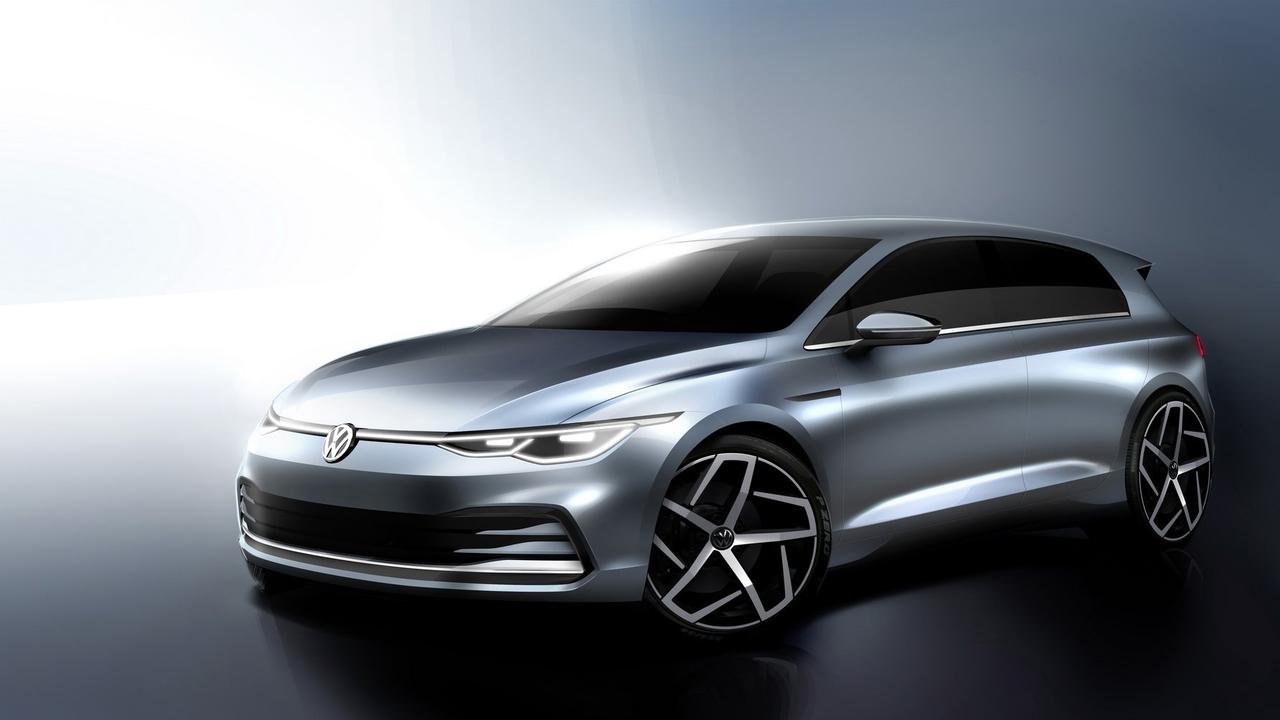 Later this week Volkswagen presents the eighth generation of the Golf. The new model has competition from its own home for the first time in the form of the fully electric Volkswagen ID.3. A new Golf always seems to be a success. Does that also apply to the new model?

Based on sketches and espionage photos, the new Golf will, as usual, not be essentially different from the current model. On the front and especially on the inside, the differences are there.

This makes the headlights and bumper a lot more striking. The dashboard becomes largely digital, depending on the chosen version or not. This allows the number of buttons to be reduced to a minimum.

The conservative appearance has been the basis of the Golf's success for many years. The design strokes few people against the hair and has a long shelf life. More importantly, a Golf is immediately recognizable as such. Few models have that, except for retro cars like the Fiat 500.

The interior of the new Golf is largely digital. (Image: Volkswagen)

Golf is no longer the darling child

The Golf is the cork that Volkswagen floats on. The brand is synonymous with the model, just like the 3 Series that is with BMW and the E-Class that is with Mercedes-Benz. Since 1974, around 35 million copies of the Golf have been sold.

"The Golf was a hit from the first moment. It appeals to a huge target group: young, old and from modest to sporty, there is a Golf for everyone. It is not for nothing that the model is the most popular in the Netherlands. , more than 280,000 units ", says PR manager of Volkswagen Luuk Hoogezand.

However, the model no longer seems like a darling child within the Volkswagen group. At first glance, that role is reserved for the electrical ID. 3. Since the diesel scandal erupted in full force in 2015, Volkswagen has changed course in no time. As the advertising online, on television and in print already make clear, the German brand is apparently only about one thing: driving electric.

The International Car Exhibition in Frankfurt last September, which normally offers the perfect opportunity to present a new model, was therefore dominated by the unveiling of the ID. 3, not from the Golf. That model had to wait in the wings.

The story of the Gulf is one of evolution. (Image: Volkswagen)

"Golf will have to share success in the Netherlands"

The big difference is that the Golf and ID. 3 can be delivered more or less simultaneously, which raises the question whether the success of one will be at the expense of the other.

"It is clear that the new Golf will have to share its success with the ID.3. And that will certainly be the case on the Dutch market, as long as electric driving has advantages for the business driver. From an international perspective it will be such a speed because most European countries are not yet geared to electric cars like the Netherlands, "says Damiaan Hage, editor in chief of AutoWeek .

The electric ID.3 will possibly sell off the Golf. (Photo: Volkswagen)

"Golf is a good interim solution"

At importer Pon they do not yet assume that anything will stand in the way of the success of the new Golf. "The Golf is still a very important model for us. In the first half year of 2019 the model was still in the top five most sold new cars in the Netherlands," says Hoogezand.

"The current Golf is still very popular, and usually a new generation gives a boost to interest. In addition, the Golf has always been the car that makes innovations from the higher segments accessible. That will be no different with the new model, with among other things semi-autonomous driving. "

In addition, as far as Hoogezand is concerned, the new Golf is a good interim solution for those who do not want to drive fully electrically. "The Golf 8 bridges the gap between conventional combustion engines and fully electric driving. So for those who are fully electrically driven, there is the plug-in hybrid GTE version. In addition, almost all versions with automatic transmission will be equipped with mild - Hybrid technology. This uses braking energy, among other things, to save fuel when accelerating. "

See also: This is how a mild hybrid system works

The new Volkswagen Golf will be presented next Thursday. The new model will be available with gasoline and diesel engines, whether or not in combination with mild hybrid technology. In addition, as stated, the plug-in hybrid GTE version returns to the range.

The new Golf will also be equipped with a variety of safety and driver assistance systems. A lane assistant and emergency braking system are expected to be standard equipment. 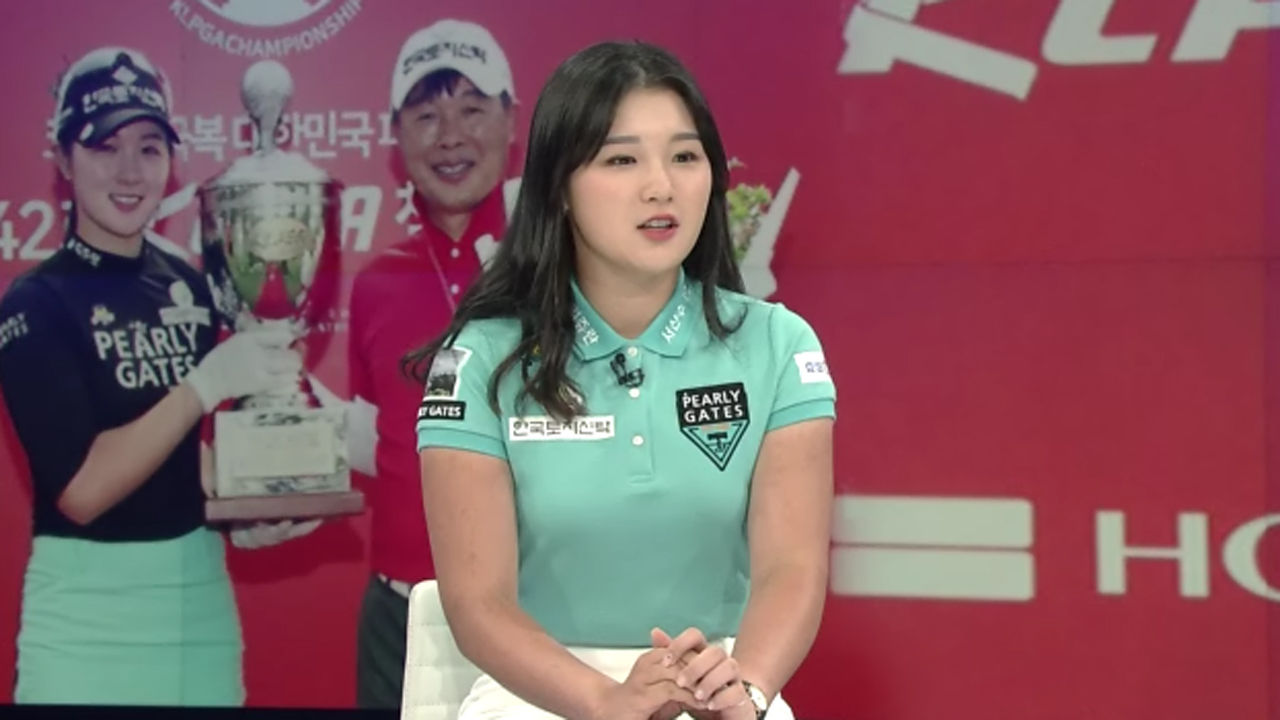 Business 2020-06-27T05:52:56.719Z
Visiting the "post-95" team members of the World Skills Competition training ground to talk about the craftsmanship spirit 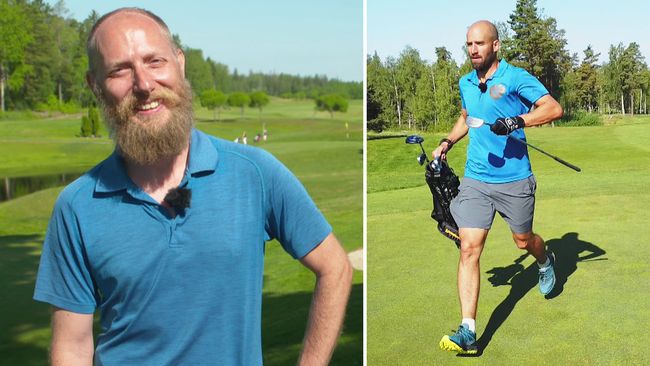 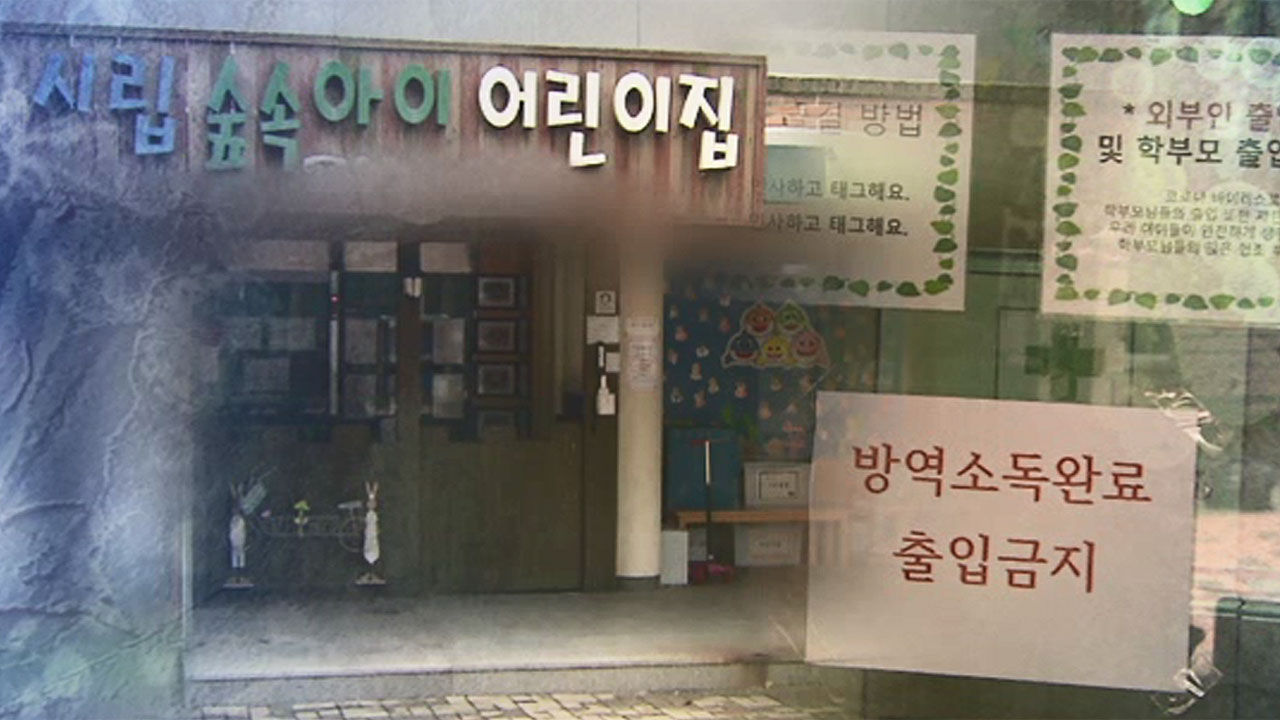