Environment: Renewable energies on the rise

Good news for the planet: renewable energies are expected to grow by 50% worldwide by 2024, according to the International Energy Agency (IEA) in a report. This one explains this progression by better ...

Good news for the planet: renewable energies are expected to grow by 50% worldwide by 2024, according to the International Energy Agency (IEA) in a report. This explains this progress by better government policies in favor of the energy transition and the fall in production costs in the renewable.

The International Energy Agency (IEA) estimates that an additional 1,200 gigawatts will be produced worldwide by 2024 through renewable energy. That's the equivalent of the US electrical capacity. And it is solar energy - produced by photovoltaic panels - that will experience the strongest growth.

The demand will be particularly strong for small installations such as roofs of houses, supermarkets, car parks or factories. These structures will become more and more autonomous in energy because of the fall in photovoltaic panels production prices.

The regions concerned are first China, the European Union, the United States, India, but also Africa and Asia. The International Energy Agency estimates that, thanks to photovoltaics, tens of millions of people in African countries will have first access to electricity in the next five years.

A flat, however. Sub-Saharan Africa is the only region where the development of renewable energy is not taking off. The poor state of infrastructure, the high risk for investors and the delay of government policies are the main reason for these delays, according to the IEA.

► ALSO READ: In Mauritania, the power cuts play on the nerves of the inhabitants of Nouakchott 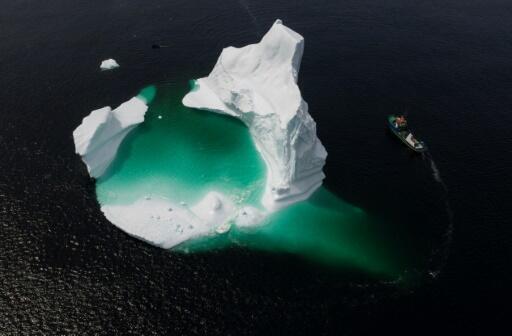 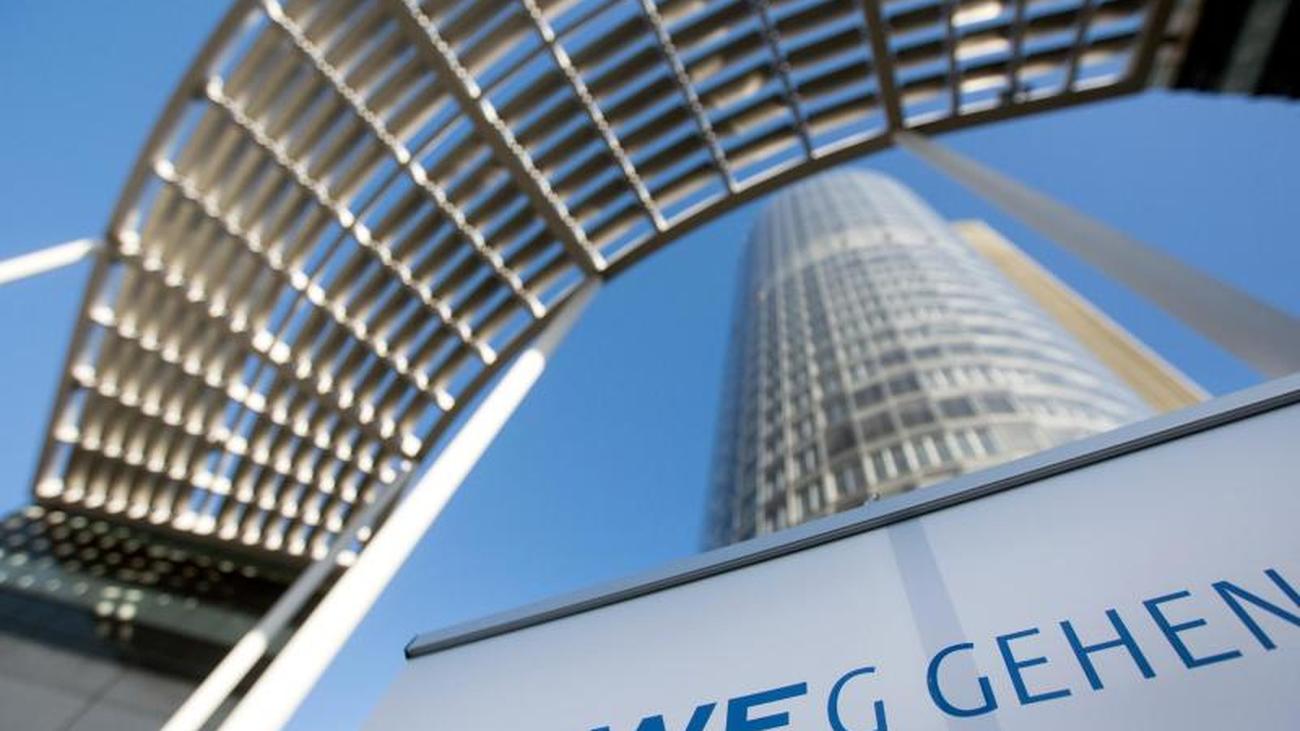 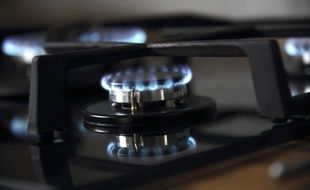 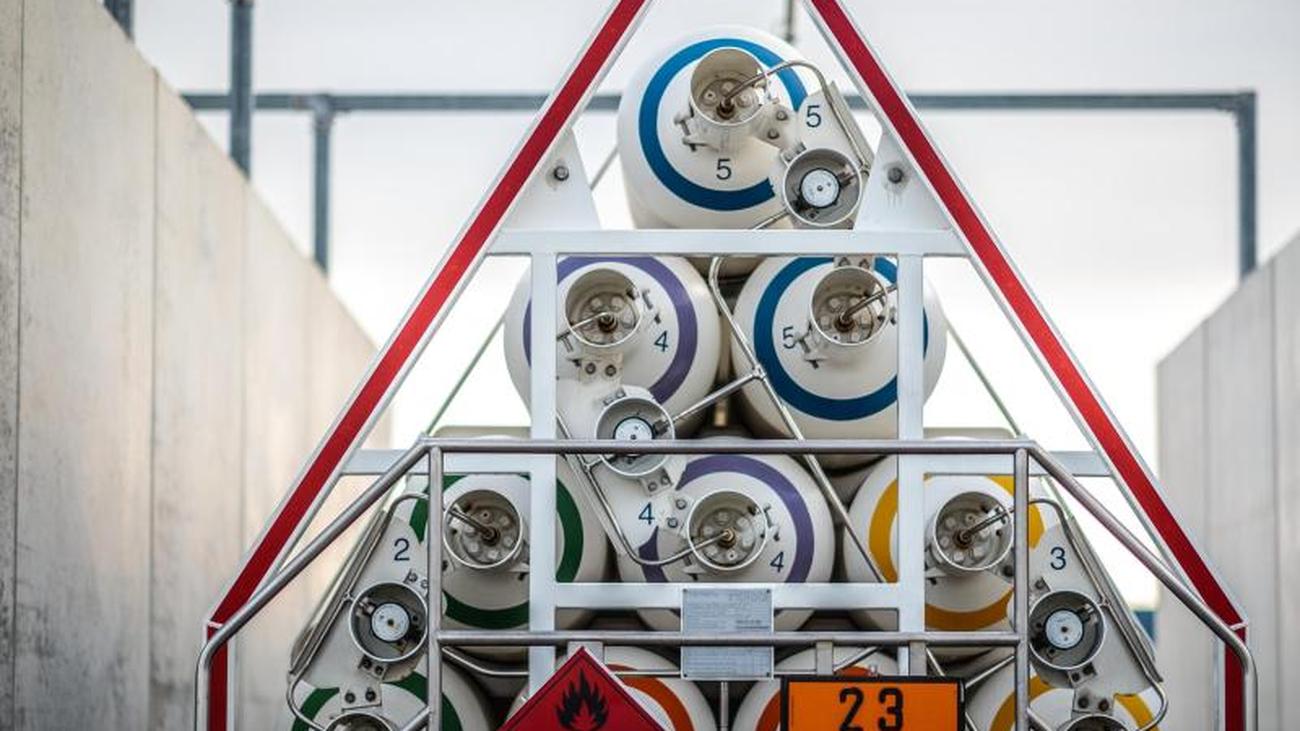 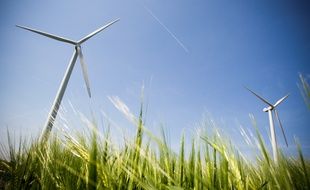 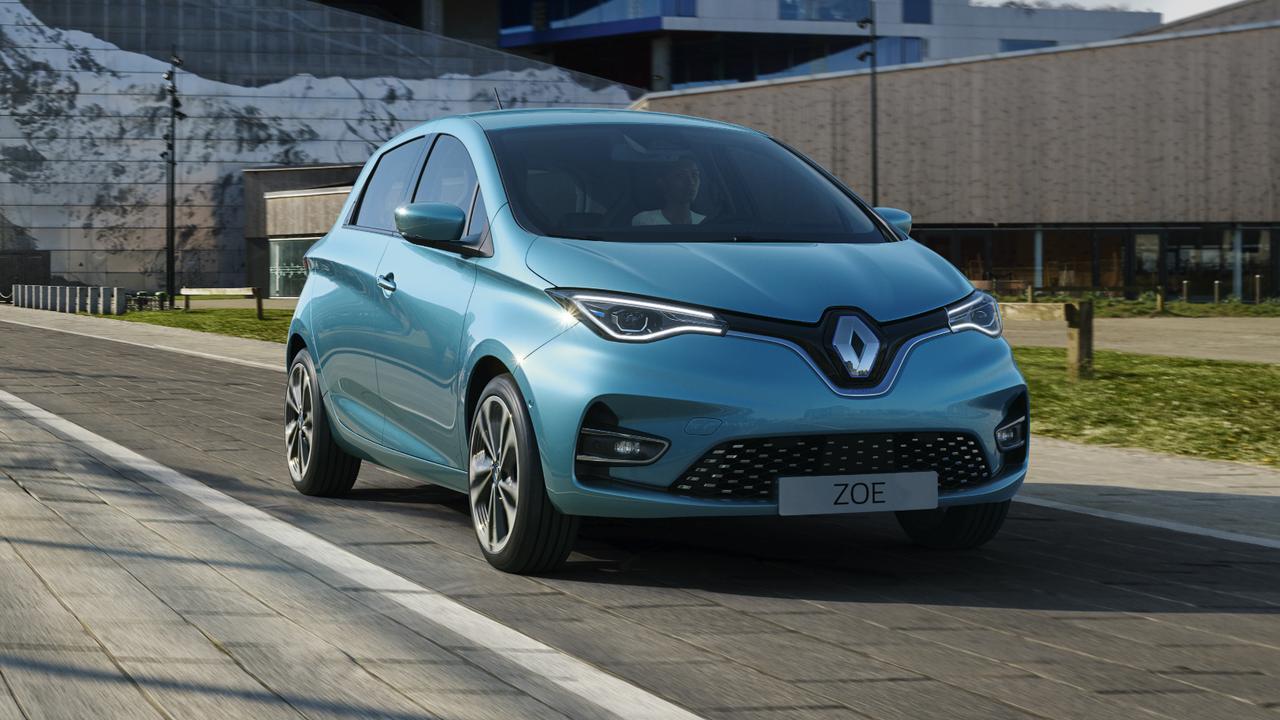 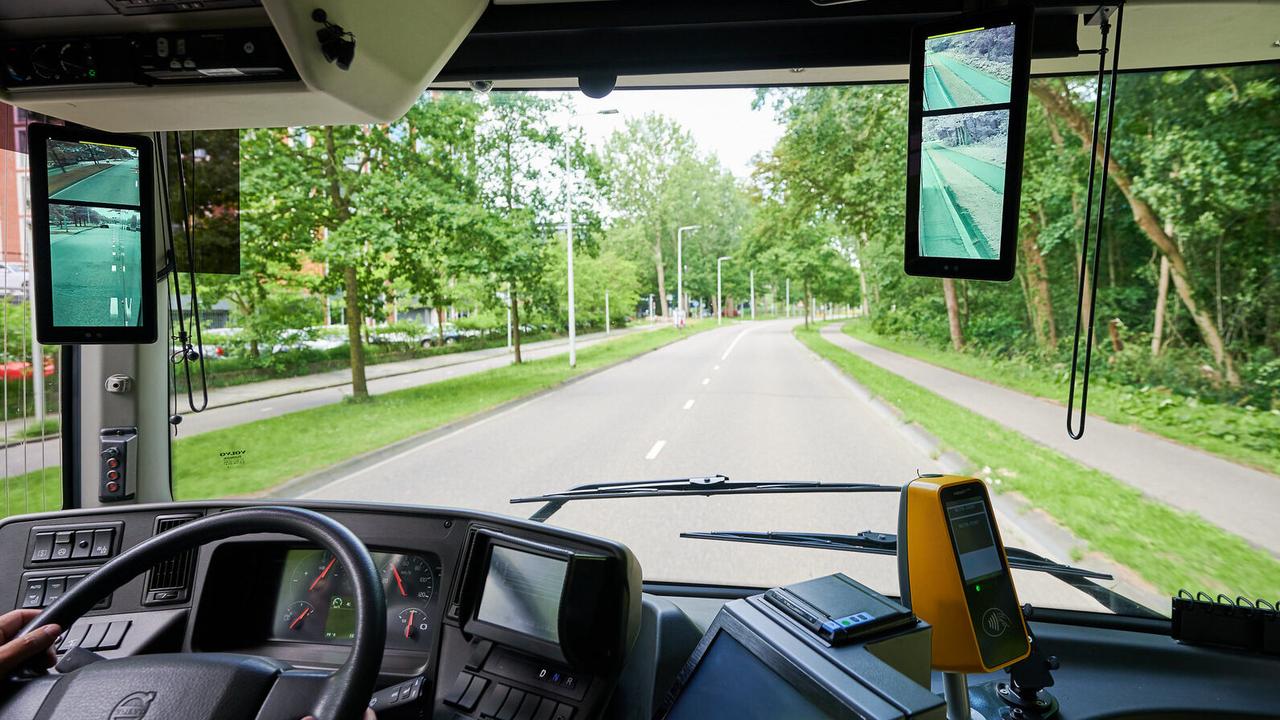 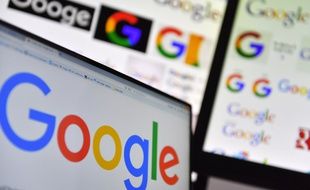